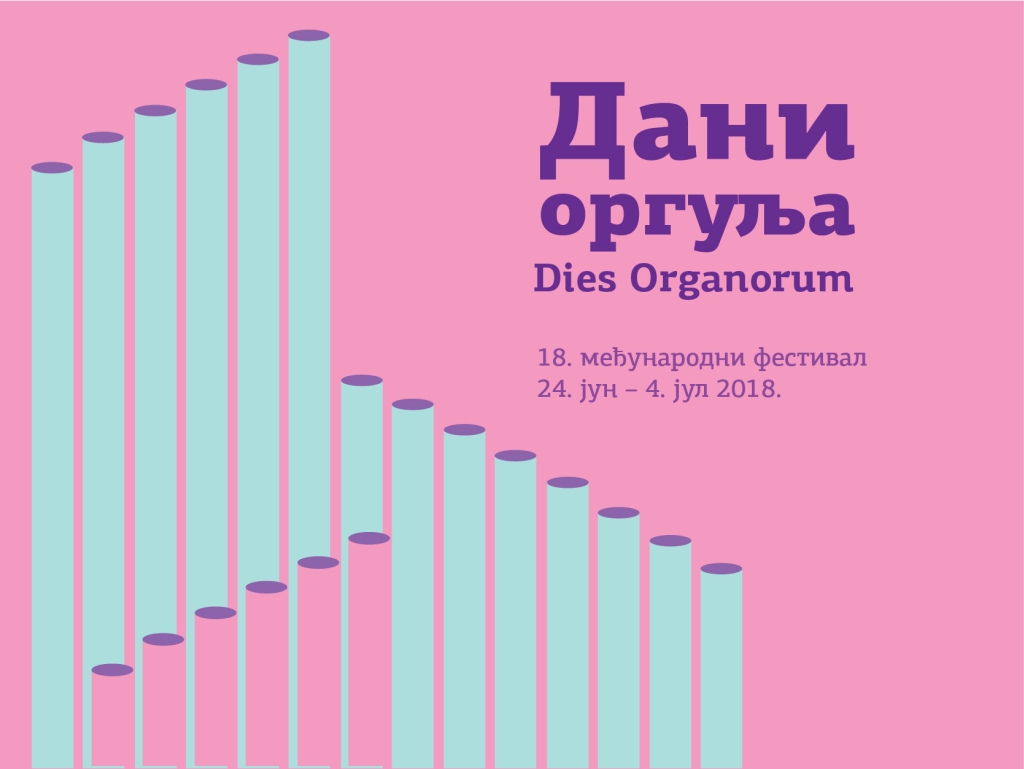 Concerts for Children are important part of the Festival program and a wonderful opportunity for children to enjoy the sound and shape of such a great instrument as the organ, and even to try to play it. Form of the concert is adjusted for the young audience and led by narrator.

10.00 – Organ at the Artysh:lab – for children between the ages of 2 and 5
with Associaton Artysh:lab and organist Višnja Dimitrijević

Young musicians gathered at the Association Artysh:lab insists on two things as far as their concerts for youngsters are concerned: firstly, a relaxing atmosphere and a direct contact; secondly, encouraging children to interact. Višnja Dimitirjević will be joining this group of young musicians on this occasion. This concert is a wonderful opportunity for children to enjoy the sound and shape of such a great instrument as the organ, and even to play it.

11.30 – Meet the King of Instruments – for preschool and school children
with Marija Družijanić, organ and organ students from Music School Stanković in Belgrade

School children will have the opportunity to hear answers to the questions such as: How does the organ “work”? When was it constructed first and who invented it? Why are there so many buttons and what is their purpose? Why are there three keyboards? Why are there so many pipes? What are these pipes made from? Other questions can be directed as well to organist Marija Družijanić and her organ students from Music School Stanković. At the end, children will get a chance to be in the role of organist and to play this majestic instrument, which will make this concert a cherished memory.

Biographies:
Višnja Dimitrijević (Belgrade, 1989) has been playing the piano since the age of five and the organ since the age of fourteen. After she had finished her elementary and secondary music education at Stanković Music School, more precisely at its
Departments of Piano, Theory, Organ and Solo Singing, this extraordinary young musician continued her schooling as one of the youngest students in her
generation at the Faculty of Music in Belgrade, at its the Department of General Music Pedagogy. She is finishing her master studies in the class of Prof. Maja Smiljanić Radić at the Department of Organ, at the moment. She is attending her PhD studies simultaneously at the Department of Music Theory.

Marija Družijanić graduated in the class of Prof. Maja Smiljanić-Radić from the Faculty of Music in Belgrade where Marija finished a special course of studies for the organ successfully under tutelage of the same professor as well. During her education she actively participated in master classes. Marija initiated, organised and participated in numerous solo and chamber music concerts for the organ and the piano in Serbia and abroad. In addition, she teaches the organ at the Music School Stanković in Belgrade.