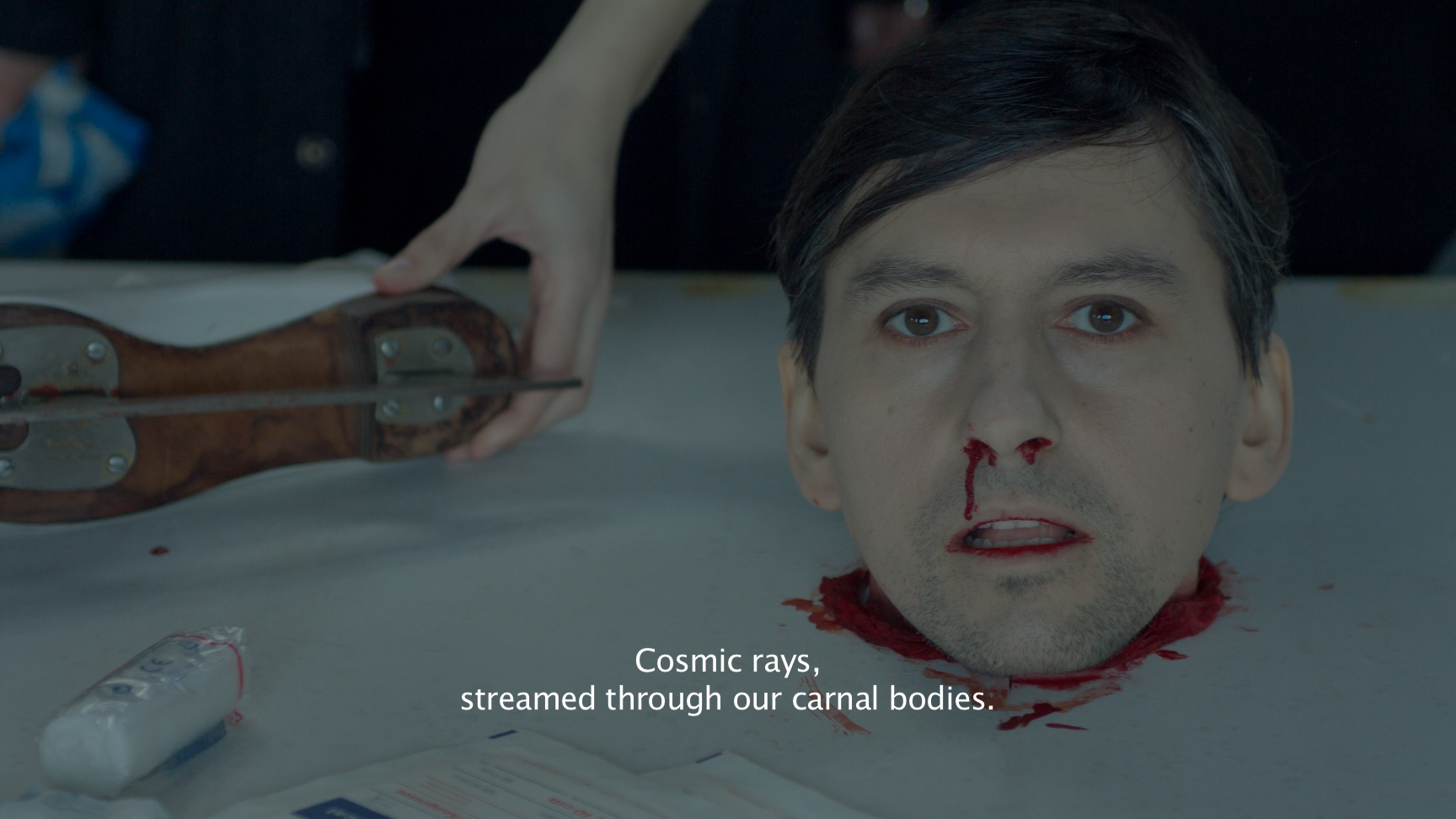 Artists’ Film International is a collaborative project featuring film, video and animation from around the world. During 2020, in agreement with the partners and artists, it was possible to watch all films from April until July through you tube channel of the Whitechapel gallery, but also other institutions that are involved in the project.

The film was presented in the exhibition of the 56th October Salon in Belgrade when it got the Award of the Cultural Centre of Belgrade and became part of the international Collection of the art works from the October Salon.

Film and short interview with the artist could be seen until July 7th here:

Bojan Fajfrić: The Cause of Death

Here you can read the interview in Serbian with few additional questions:

Where are you from and how did you become interested in moving image work?
B.F. In my youth, cinemas and TV in my hometown of Belgrade shared admirable programming and I first saw Black Wave films on television. I came to the Netherlands to study Fine Arts but soon enough I returned to these movies as I recognized they had left an indelible mark on me.

What inspired/influenced you to make The Cause of Death?
Where does the work fit into your wider practice and concerns?
B.F. The Cause of Death is a kind of homage to the generation of filmmakers belonging to the Yugoslavian Black Wave cinema. They operated within the socialist system and reexamined what was left from the Revolution. They introduced failure of the protagonist as the means of critique. The main characters were defeated and killed in the fight for emancipation. However, these films created a specific situation where even beyond their death, protagonists managed to convey the cause of the struggle and the matter of emancipation. From the point of view of filmmakers, the death of their characters continued the Revolution. Half a century later and still this emancipatory and unifying Marxist project continues to be silenced. Looking at these films from our vantage point in time, I see an incredible moment in the history of cinema and art when one could act ‘from within’ and change things forever. I also see openness to the future, where things could be passed on to other people, to the collective, to move forward what is valuable from the past, to make it better.

During the current climate, how are you maintaining your art practice from home? What are you exploring/experimenting with during this time?
B:F: Well, most of my time spent during this period was directed towards accumulating necessary financial means that will help me to accommodate my new studio and produce a new project. However, nothing was ordinary in many senses. Instead of being all the time at home, I was busy doing things elsewhere. The time slowed down drastically and when there was no stress about daily chores, I appreciated it immensely.

What do you think about digital/online art content that appeared in a large number during the period of global lockdown? Would you like to point out something in particular?
B.F.  A large number of artists and institutions have participated in this free, online screening and sharing of artworks and programs and lot’s of my colleagues had online sessions with the students from the art schools from all around the world. It seemed to me as a good example of selfless that helped a lot during the period of lockdown (that is still on) and was very important for the future artists. I also participated in online program as guest tutor at one Dutch academy. I would like to mention two contemporary artists. First one, originally from Beirut, Lawrence Abu Hamdan, whose work is dealing with the politics of sound. He is also collaborating with the Forensic Architecture. Another one comes from States, but originally from Iraq, calling himself Arab Jew, is Michael Rakowitz. His work explores topics related to the concepts of history, cultural heritage, appropriation and postcolonial displacement, and I think you can still watch some of his works online. Finally I would like to mention also British film director Ken Loach, who made it possible to watch most of his films for free on his you tube channel.

Could you tell us few words about the state program regarding support to the artistic/cultural scene in Netherlands?
B.F.  The crisis created during corona has an incredible impact on the lives of everyone, including the people in the cultural sector. Artists, curators and other cultural workers around the world are suffering huge losses. Unfortunately, support of the states varies from country to country. The Dutch government program of support is not enough for everyone and hardly could cover the damage. It is obvious that economic policy of neoliberal governments reflect on the culture too, and thus the distribution of the support is not balanced, such is in the case of huge help of the State to the KLM or Stedelijk Museum in Amsterdam. Support was at the beginning selective in the cases of individual applications. Freelance artists who are not from EU but live and work in the Netherlands and actively contribute to the Dutch cultural and public life and scene couldn’t get any support. Only after the petition and pressure from various sides, the support also for them was approved. On the other hand I would like to mention initiatives of local funds such as Mondriaan Fund that always tried to support artists and art projects by keeping the old application schemes and opening the new one realted to the corona crisis.

Intervied by Candy Stobbs, curator from the Whitechapel gallery and Zorana Đaković Minniti, assistant to director for programmes CCB

We thank to all the artists who made their works available during this period.

The films are planned to be shown in the cinema of the Cultural Centre of Belgrade by the end of this year about what we will inform the public on time. 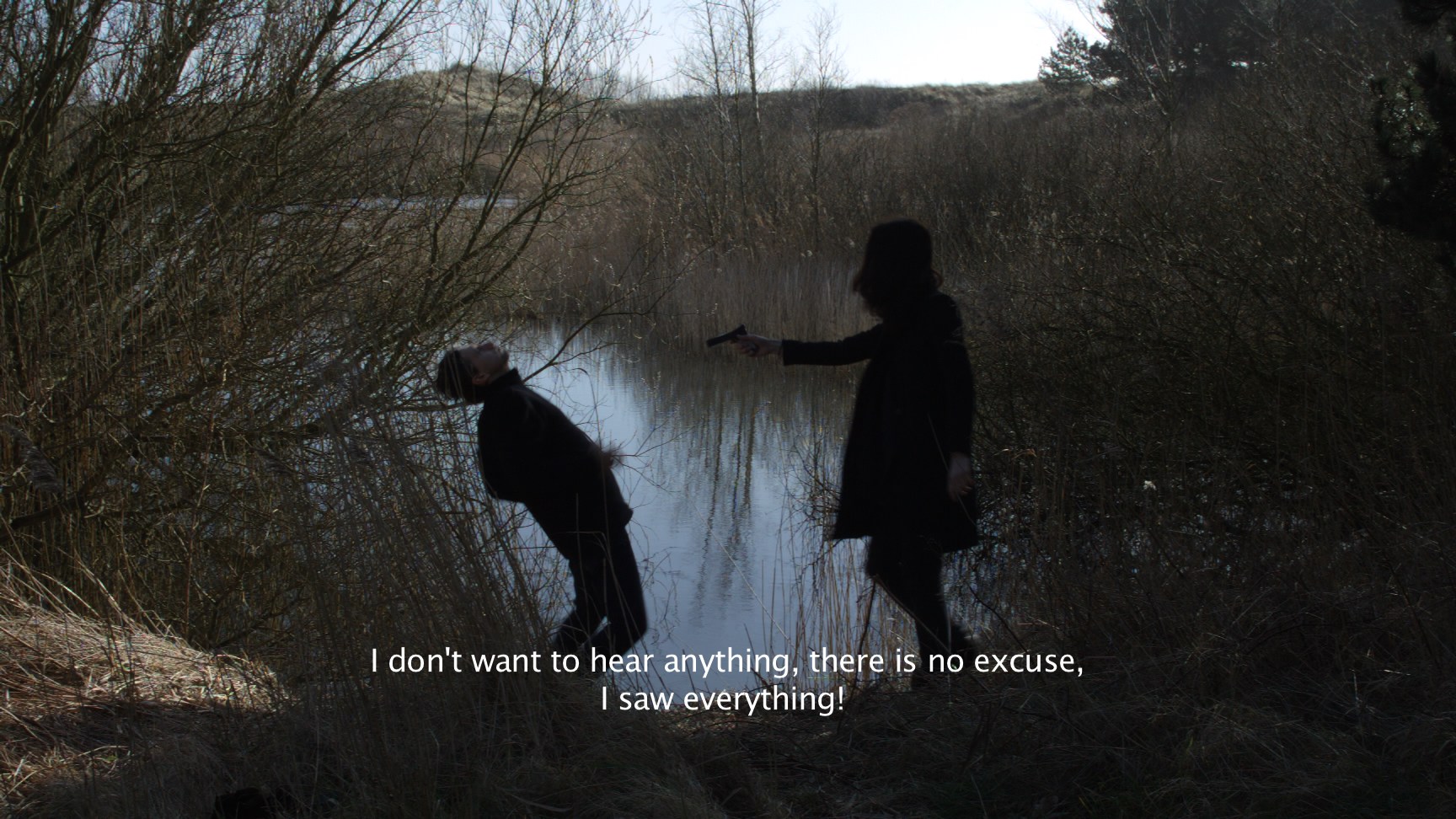 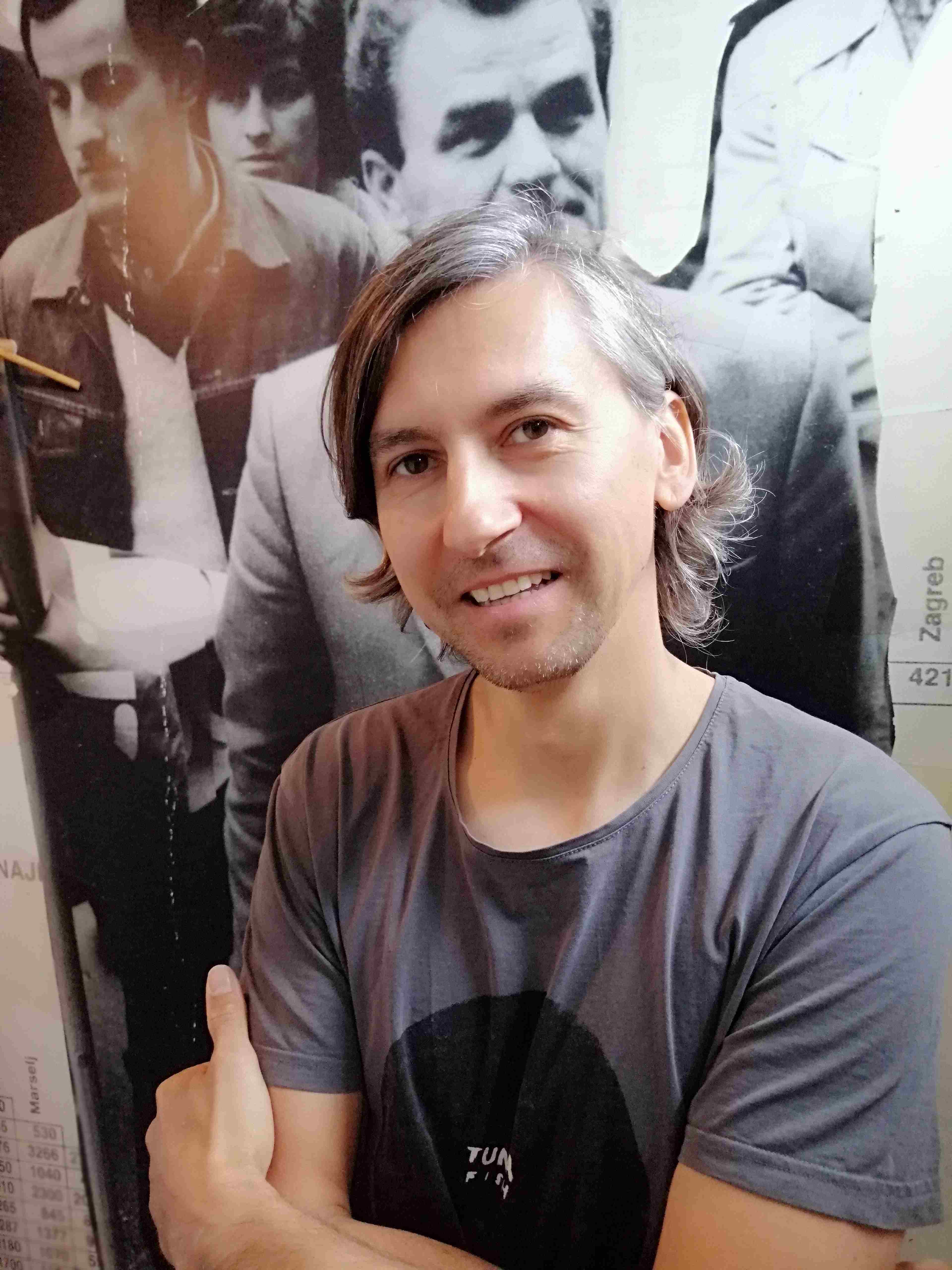