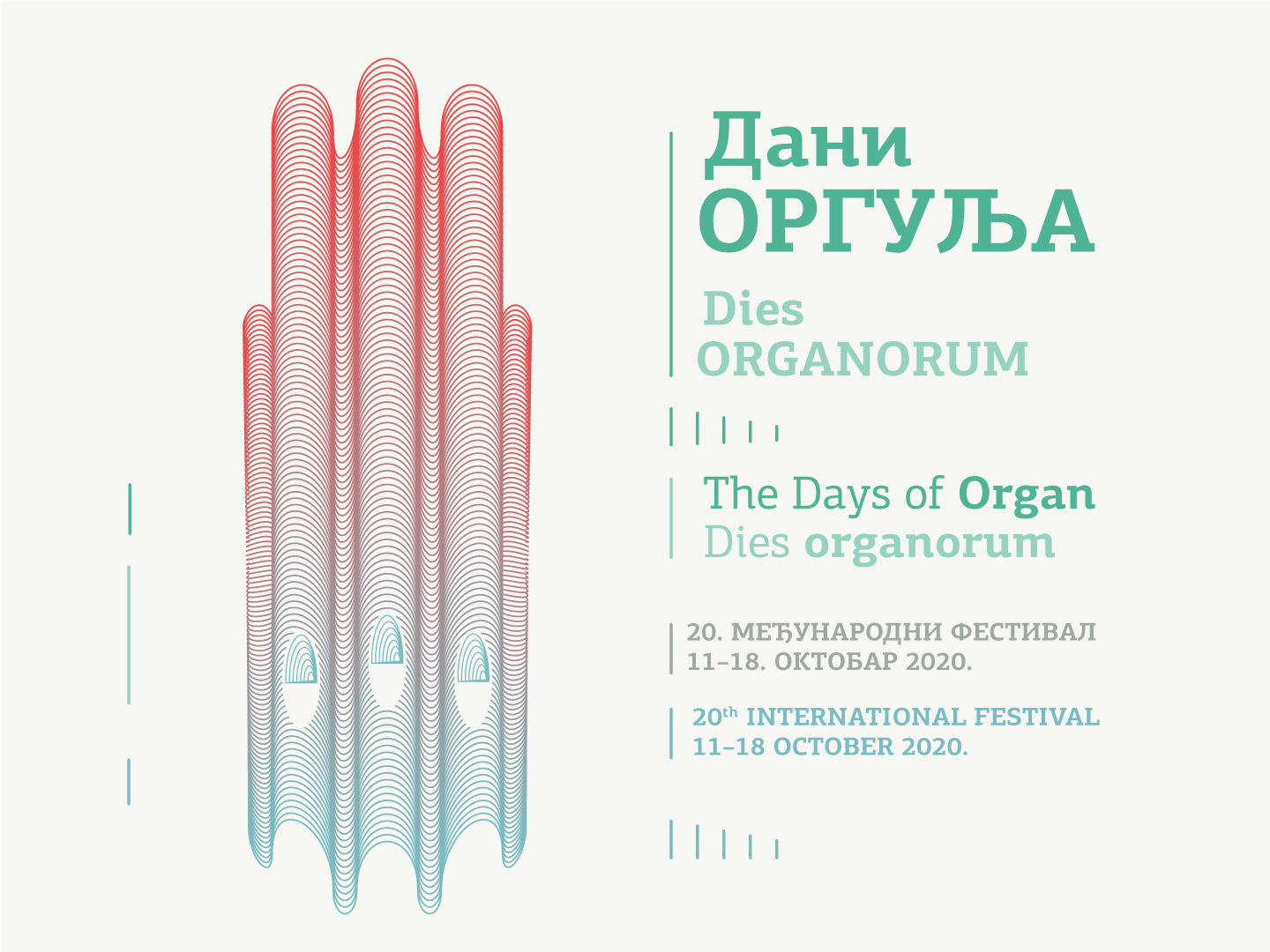 The short documentary Heavenly Sounds – 20 Years of the Organ Festival in Belgrade is a poetic and informative story about the sublimity of the organ and its presence in the musical life of Belgrade through the twenty years of the International Festival Days of Organ – Dies organorum.

Nena Mihajlović, longtime editor of the Cultural Center of Belgrade’s music program, initiator and the artistic director of the Days of Organ Festival based her documentary film Heavenly Sounds – 20 years of the organ festival in Belgrade on archive material of the Cultural Center. The film will be premiered on the KCB YouTube channel on Wednesday, 14th October at 20:00, as a part of the program of the jubilee edition of the Days of Organ. Nena Mihajlović Vlajković is the founder of the music program at the Cultural Center of Belgrade. Since 1986, as the editor of the music and stage program of the Cultural Center of Belgrade, she has organized about three thousand concerts of classical music. She especially worked on discovering and promoting young and talented Serbian musicians, of whom today many are recognized in the country and abroad. She is the initiator and producer of several music festivals, such as September evenings of spiritual music in the Church of congregation, Spring Chamber Music Festival, Festival Flute always and everywhere, Interpretive Violin Studio, International Organ Festival Organ Days – Dies organorum, International Harpsichord Festival Harpsichord, live art – Ars vivendi clavicembalum, December plays jazz, Ethno Festival, Clarinet Festival, Belgrade composers around the world and others. Nena is also the founder of the Artos Association for the Promotion of Art, Culture and Spirituality. Some of the realized projects of the Artos Association are television series Frescoes Tell Us – 12 half-hour episodes about Serbian medieval churches and monasteries from the Moravian style, We too, love the harpsichord – a film about people with special needs, The Violin Boy – documentary about violinist Nemanja Radulović, Časlav The Keeper – a documentary about the fresco copyist Časlav Colić, as well as The Mission – a documentary about the work of St. Bishop Nikolaj Velimirović during the First World War.

The Organ Days festival was supported by the Ministry of Culture and Information of the Republic of Serbia.