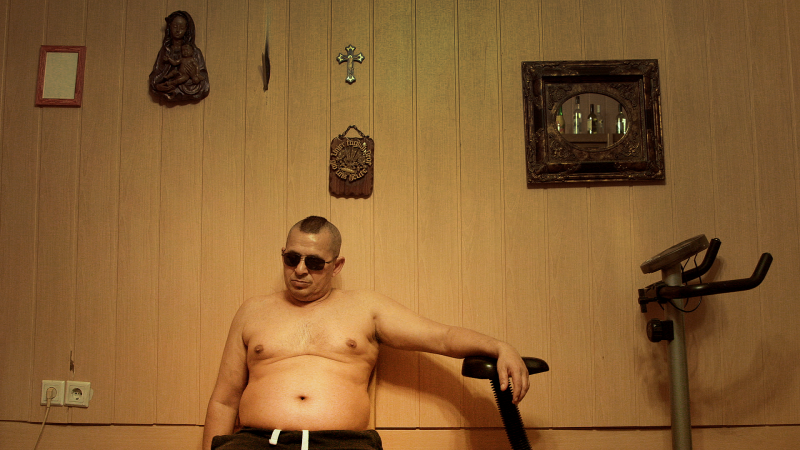 A series of cultural events and open panels are organized in the city of Vienna to celebrate fifty years of the arrival of gastarbaiters (guest workers) from socialist Yugoslavia to Austria. Austria needed a work force, so an agreement was signed to allow for the reception of a large number of workers from impoverished parts of Yugoslavia. At the same time, the new Government, in line with the social welfare cuts, is introducing taxes for taxi drivers in Vienna. Taxes are high, so many taxi drivers find their future jeopardized. This hits the hardest among the population originating from the Balkans, as many of them make a living from driving taxis. This is the problem faced by the three protagonists, Darko, Milenko and Goran, who have been driving taxis in Vienna for about twenty years. The three men are connected through a witch doctor Vladica, from Eastern Serbia, who they see regularly so she can read their future from the cards or provide them with protection from negative forces. Behind lush facades of Vienna’s buildings resides a world of superstition and desperate people who are trying to resolve their problems. 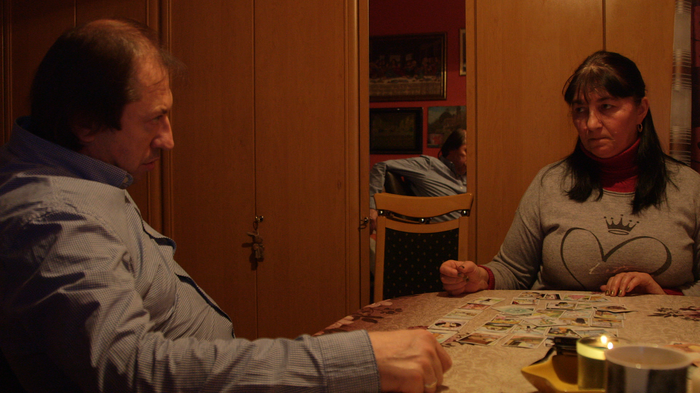 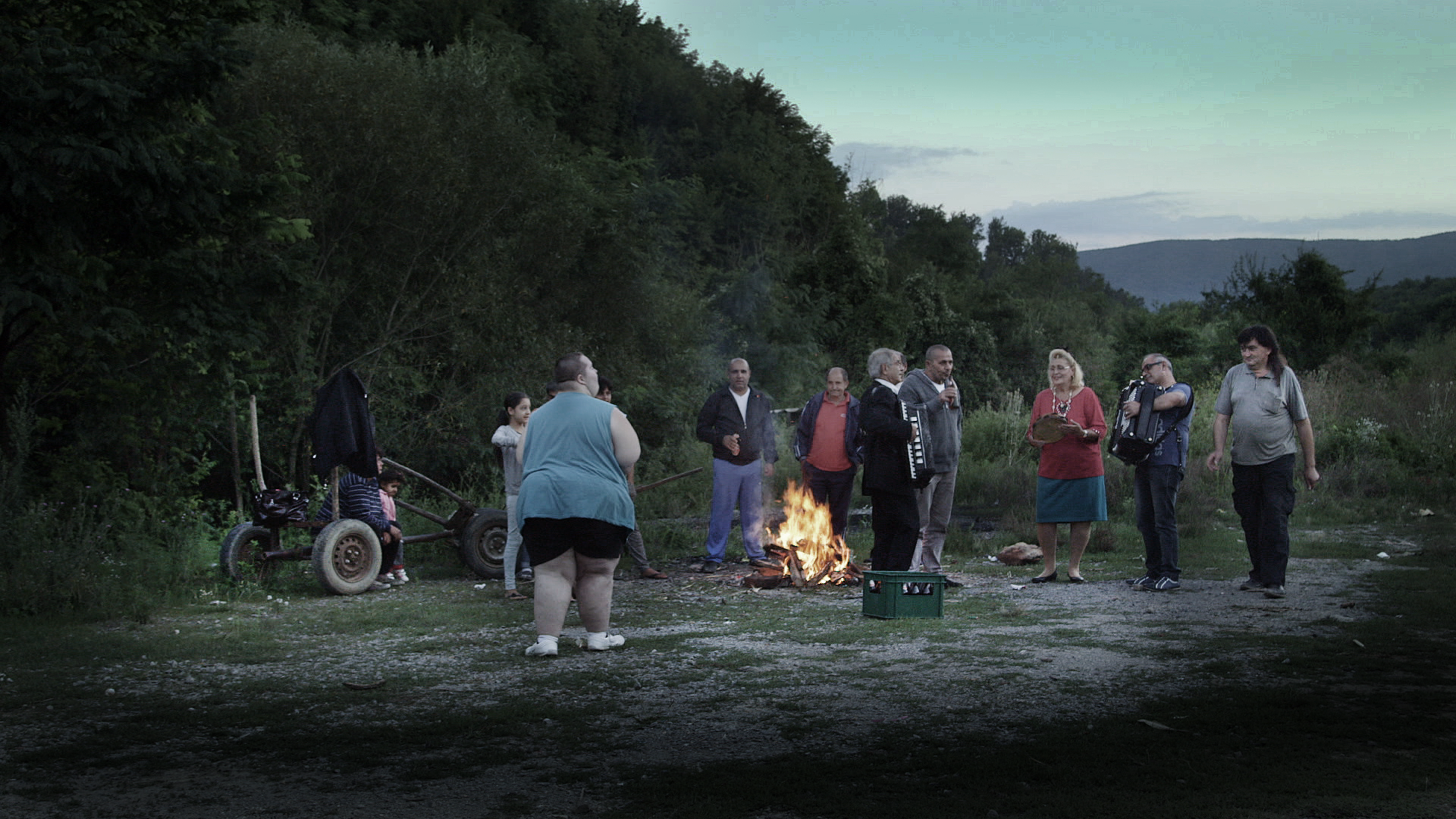 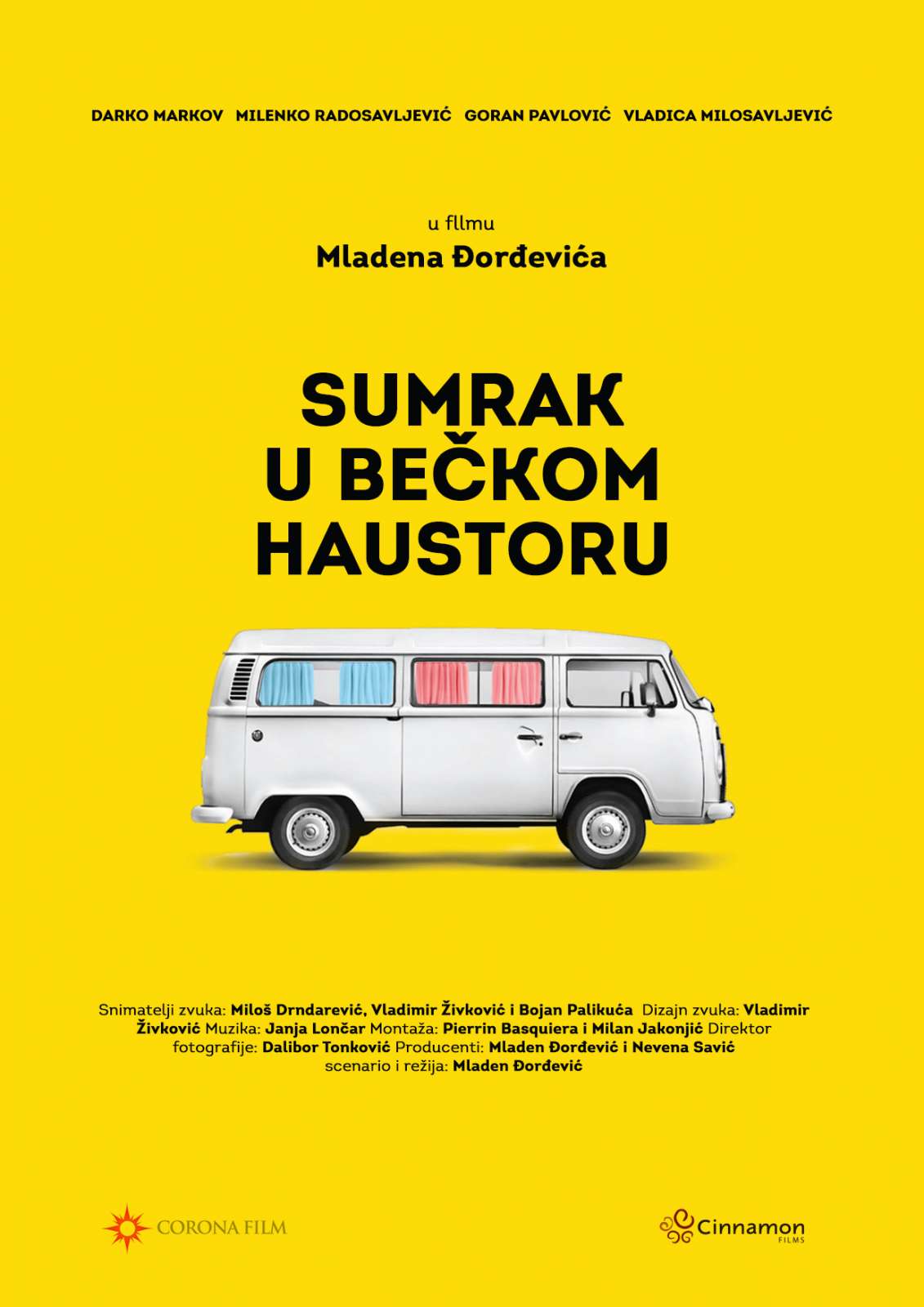