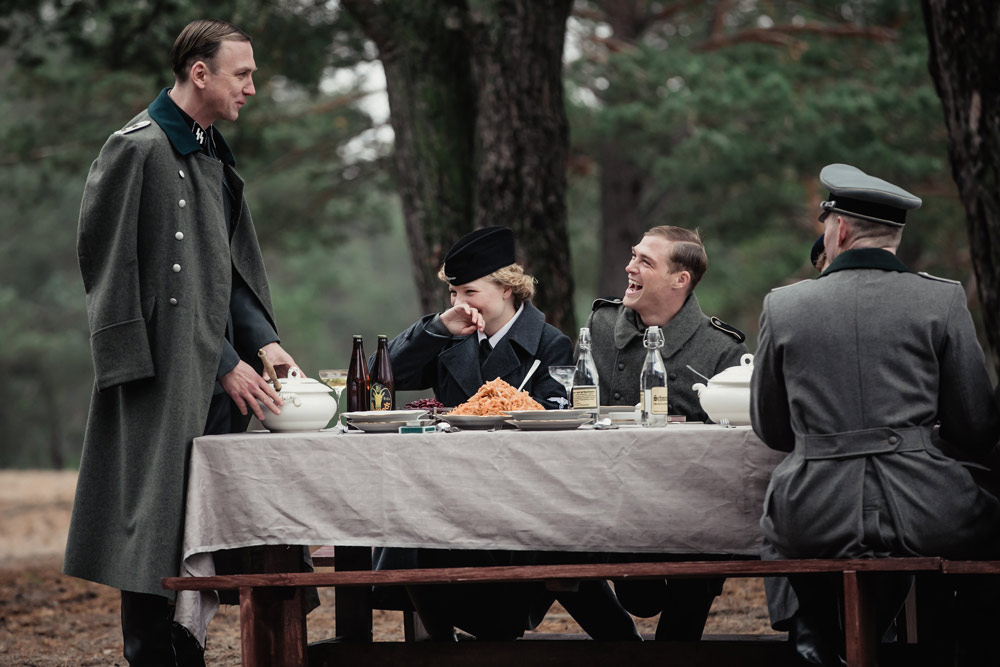 1942. Gilles, a young Belgian man, is arrested by the SS alongside other Jews and sent to a concentration camp in Germany. He narrowly avoids execution by swearing to the guards that he is not Jewish, but Persian. This lie temporarily saves him, but then Gilles is assigned a seemingly untenable mission: to teach Farsi to Koch, the officer in charge of the camp’s kitchen, who dreams of opening a restaurant in Iran once the war is over. Gilles finds himself having to invent a language he doesn’t know, word by word. As the unusual relationship between the two men begins to incite jealousy and suspicion, Gilles becomes acutely aware that one false move could expose his swindle. 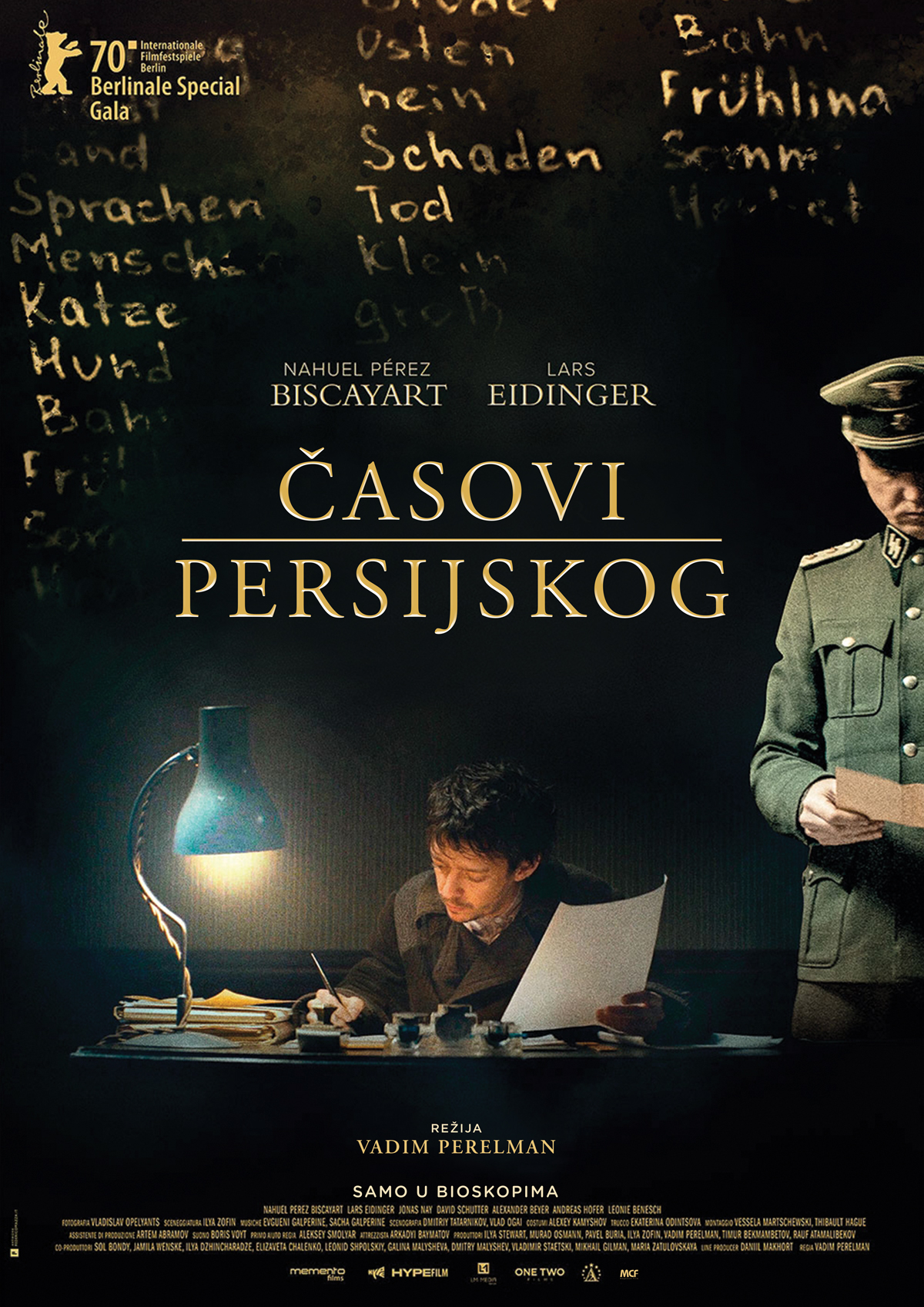 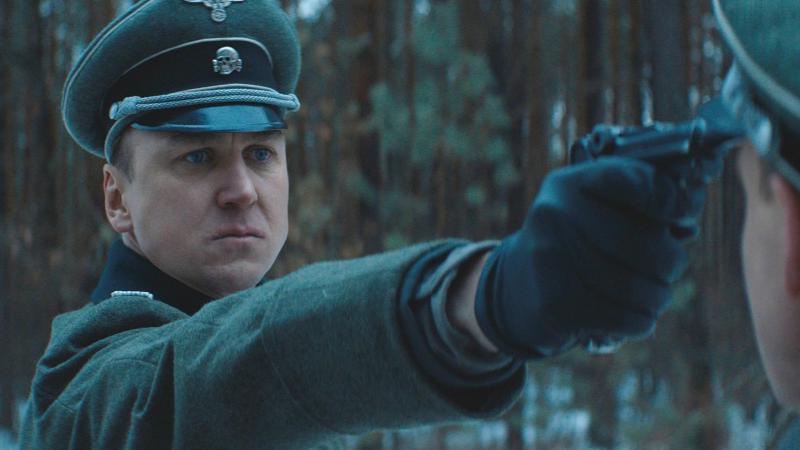 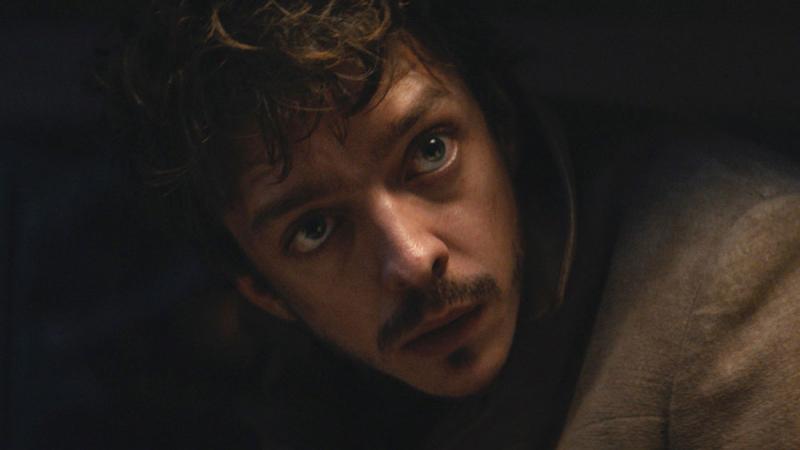 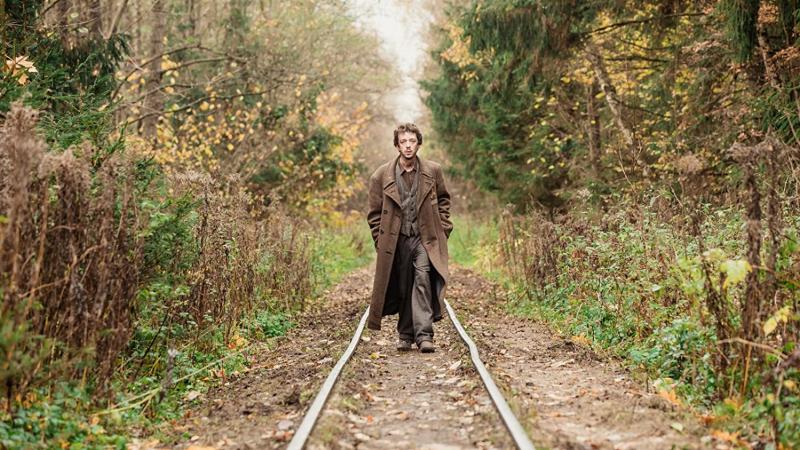 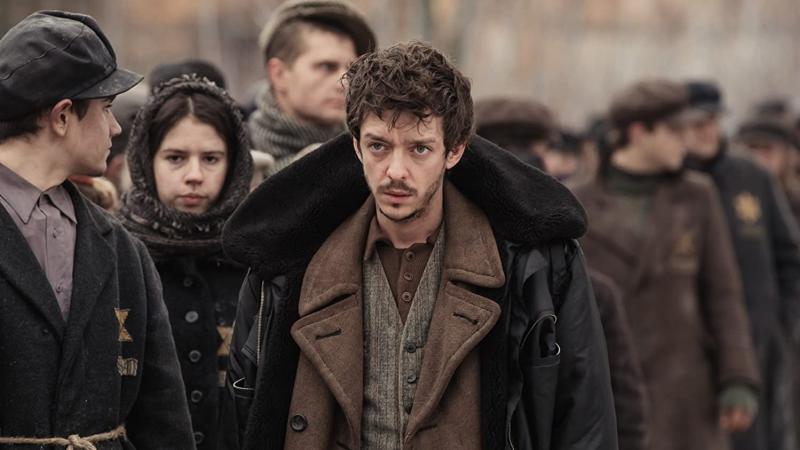