The life of Jan Mikolášek, a well-known and successful Czech healer, who diagnosed and healed people using his intuition and his familiarity with plants. His remedies and prescriptions, although mostly plant-based, included lifestyle and dietary changes. He healed not only poor people from the villages but also many well-known people, including the Czechoslovak President, Antonín Zápotocký. Mikolášek’s diagnostic methods and notorious healing got the attention of Czechoslovakia’s Communist regime. He was finally arrested after strychnine was found in the bodies of two men he had treated. 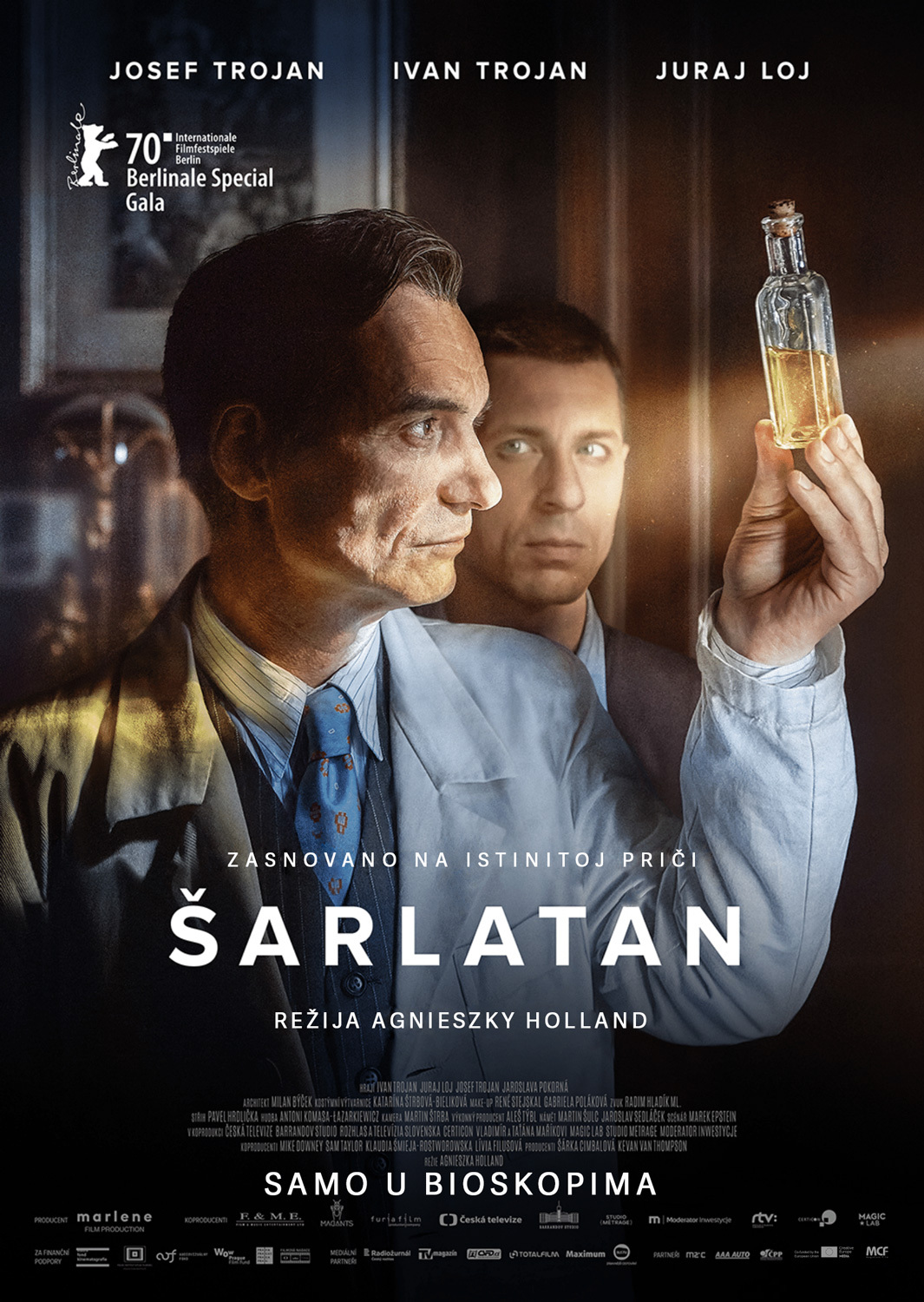 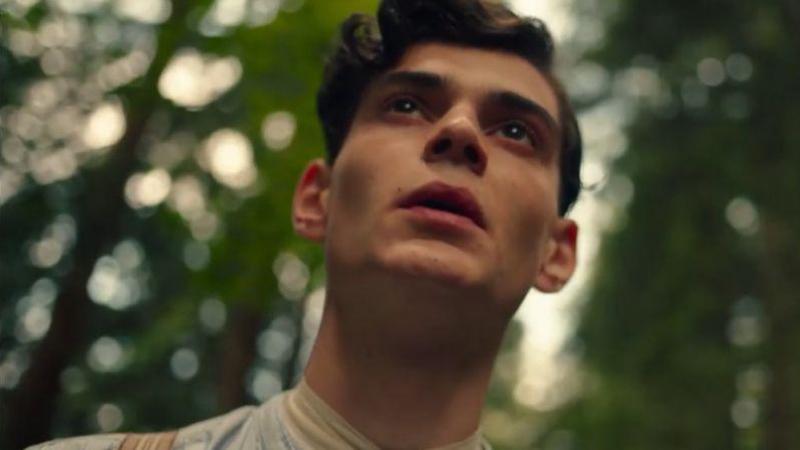 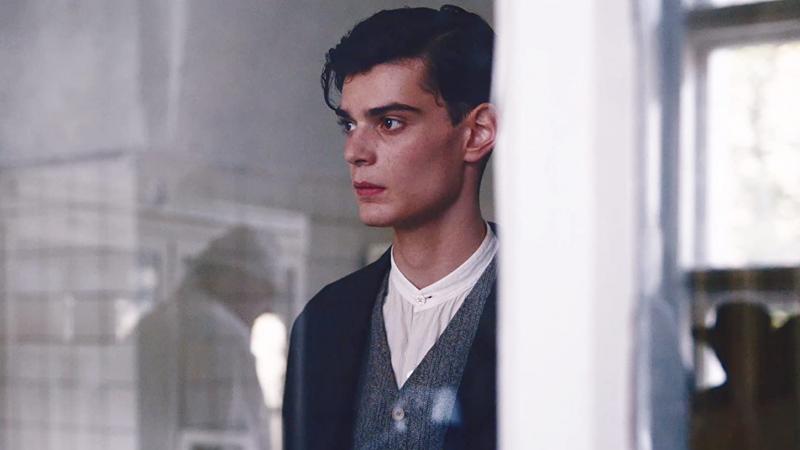 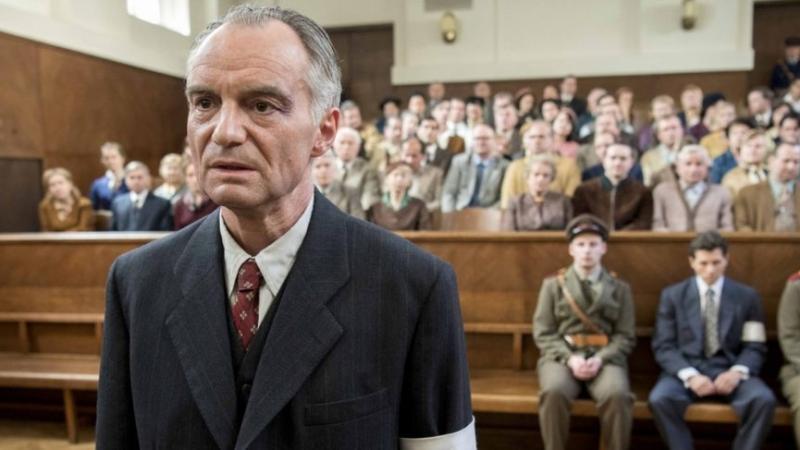 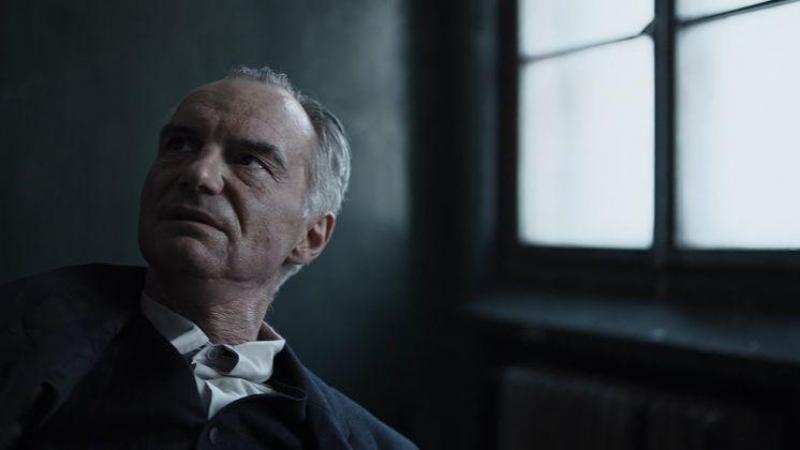 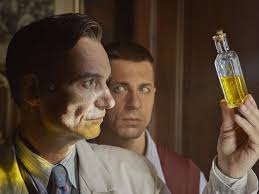 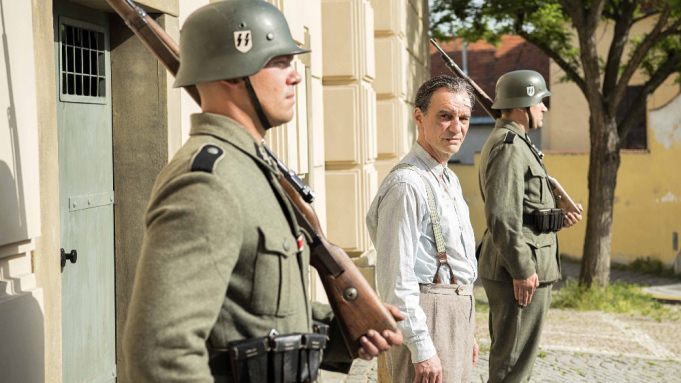