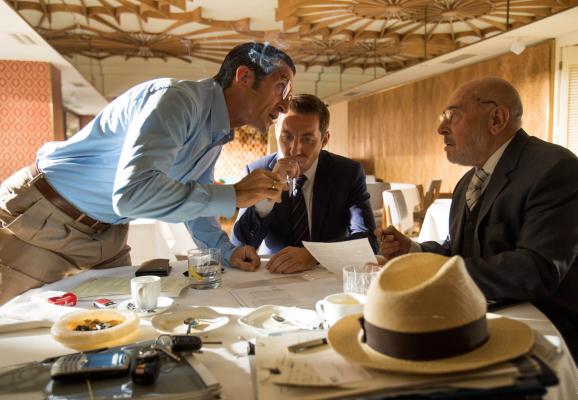 Manuel, an influential deputy secretary of a regional government who has everything going his way for making the leap into national politics, sees how his perfect life falls to pieces after news leaks of his involvement in a corruption ring with Paco, one of his best friends. While the media starts reporting the extent of the scandal, the party closes ranks and only Paco comes out unscathed. Manuel is expelled from the kingdom, singled out by public opinion and betrayed by those who had been his friends until only a few hours ago. Although the party wants him to bear full responsibility, Manuel refuses to fall alone. With the sole backing of his wife and his daughter, and caught in a spiral to survive, Manuel will see himself forced to fight against the machinery of corruption which has been well greased for years and against a party system in which the kings fall, but the kingdoms continue. 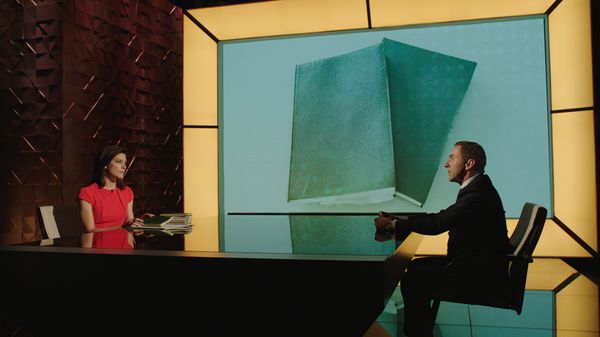 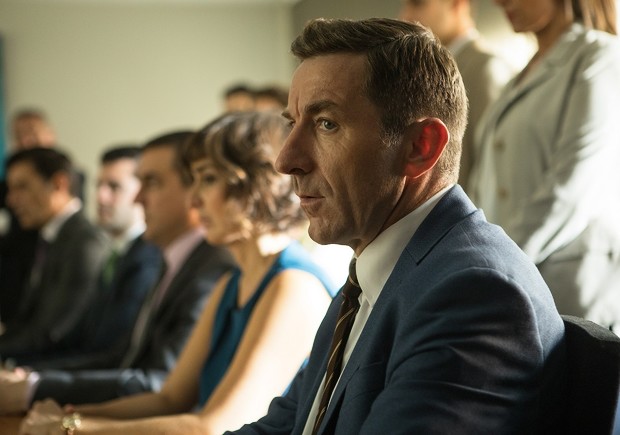 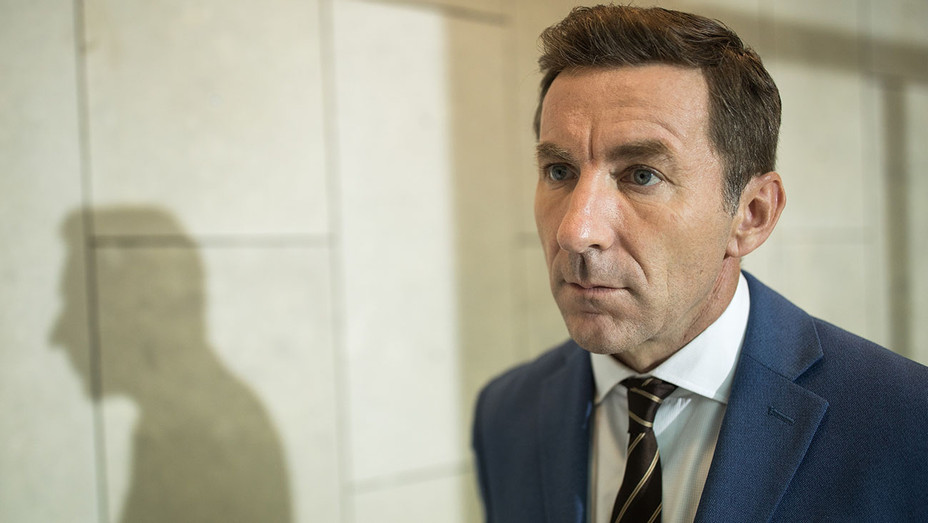 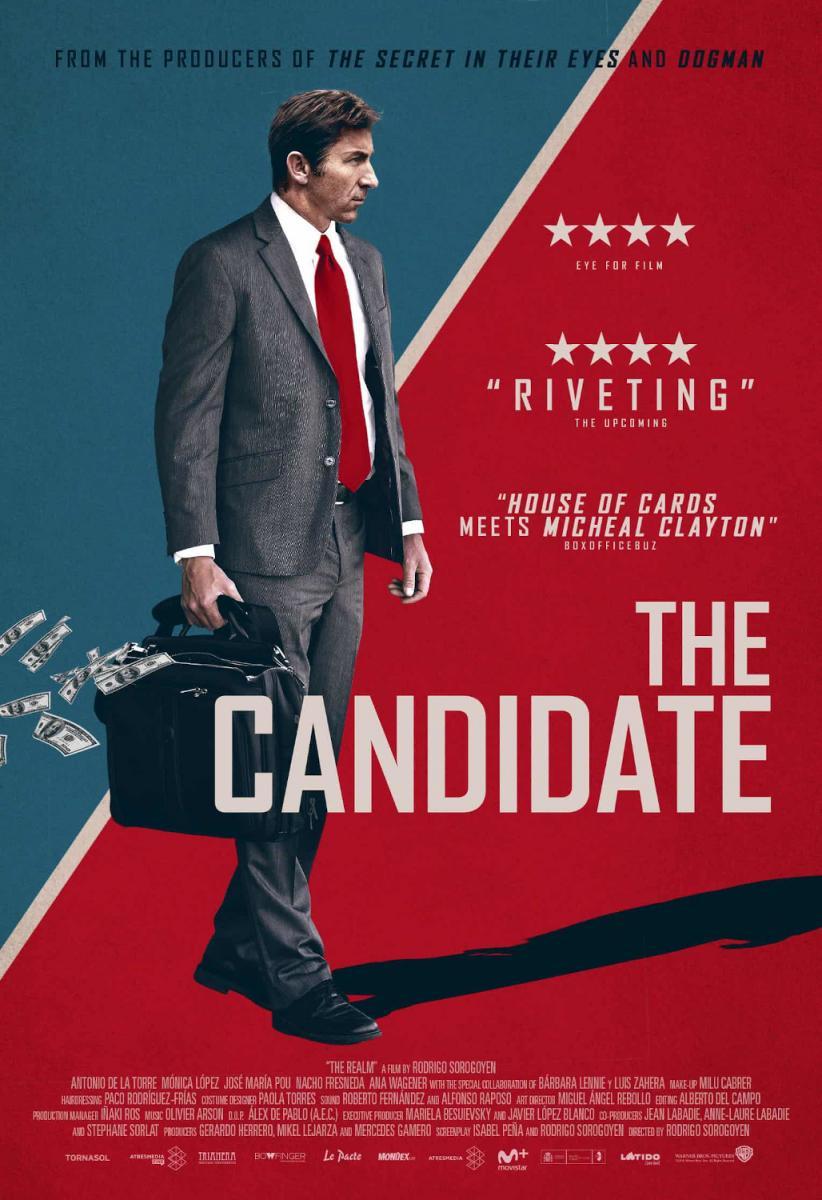