CERAK VINOGRADI SETTLEMENT THE CULTURAL ASSET OF THE REPUBLIC OF SERBIA 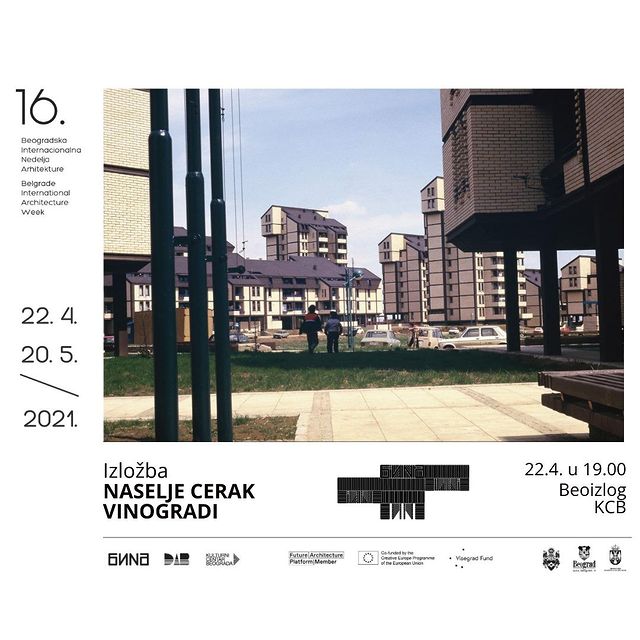 The mini exhibition in the Belgrade Window is a visual reminder of the values and significance of the Cerak Vinogradi settlement, as well as the necessity for the formal legal protection of this exceptional residential complex to begin to be implemented in reality.

The settlement of Cerak Vinogradi marked the architectural year 2019:
– it was declared a cultural asset of the Republic of Serbia (January 18, 2019) as the only protected settlement of modern architecture in this part of Europe and one of three in Europe.
– it was selected, the extensive material, for the exhibition at the Museum of Modern Art MoMA in New York, within the exhibition “Concrete Utopia – Architecture of Yugoslavia 1948-1980” (July 15, 2018 – January 18, 2019)
– after the end of the exhibition (August 27, 2019), it was selected for the permanent collection of the Museum, as one of two works from Serbia, which confirmed its status of national and international cultural heritage.

The settlement was formed on the extreme outskirts of Belgrade. The realization of the project program included the construction of a new town on the hill for 15,000 inhabitants in 3,650 apartments, on a territory of 93 hectares. The author team of Darko and Milenija Marušić together with  Nedeljko Borovnica for a part of the settlement Cerak 1, worked on projects at the Institute of Architecture and Urbanism of Serbia. Construction began in 1978 and lasted for 10 years. 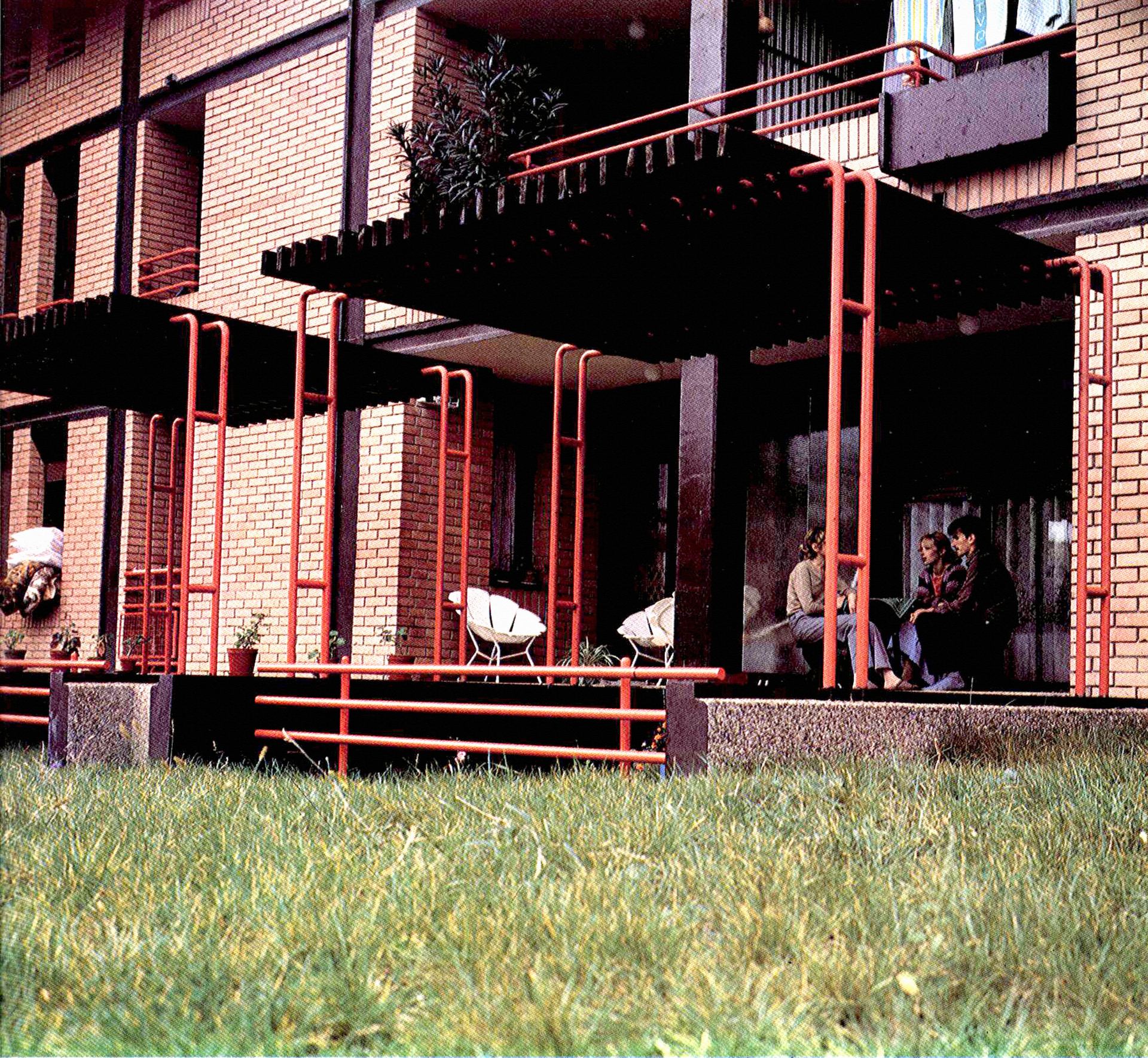 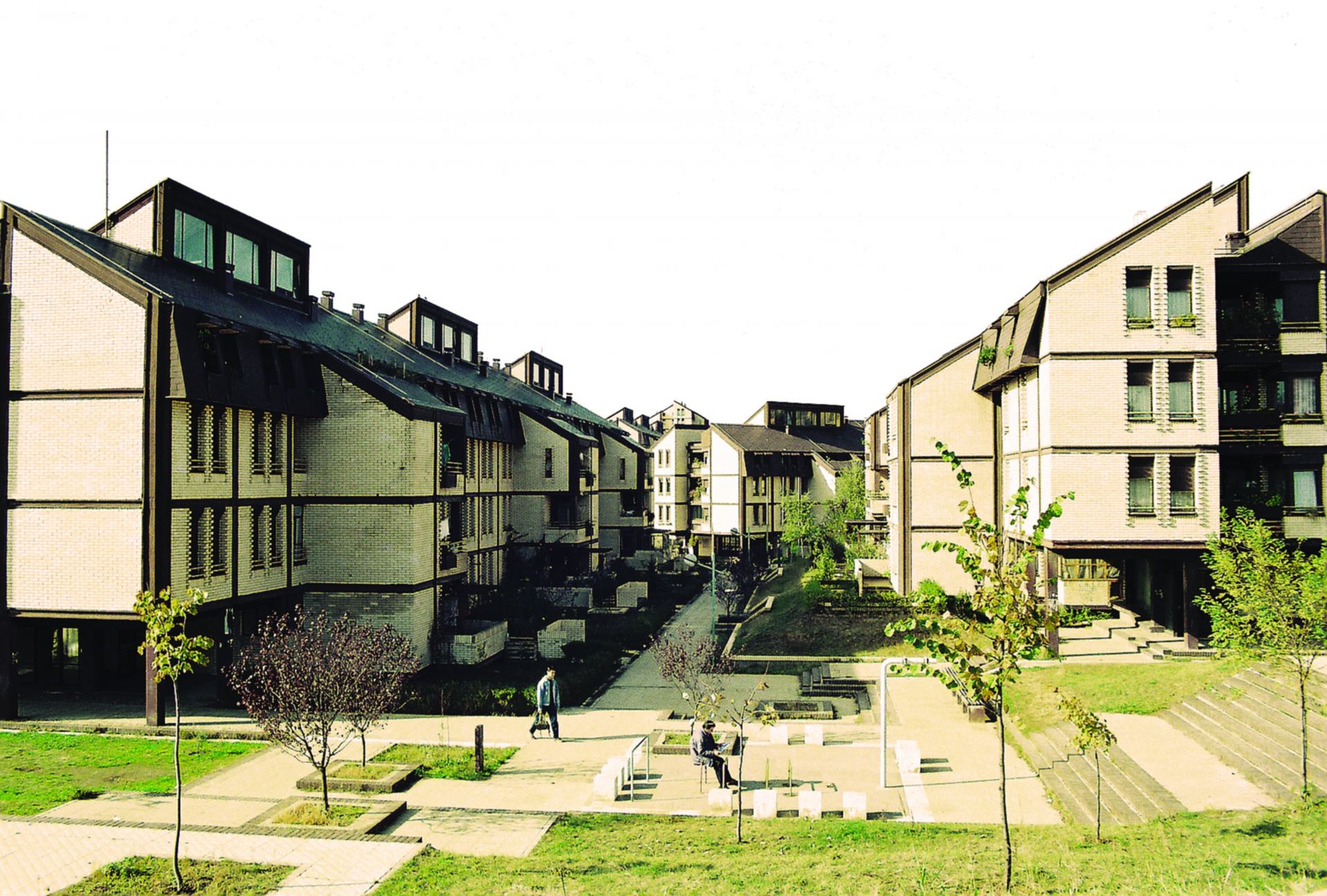