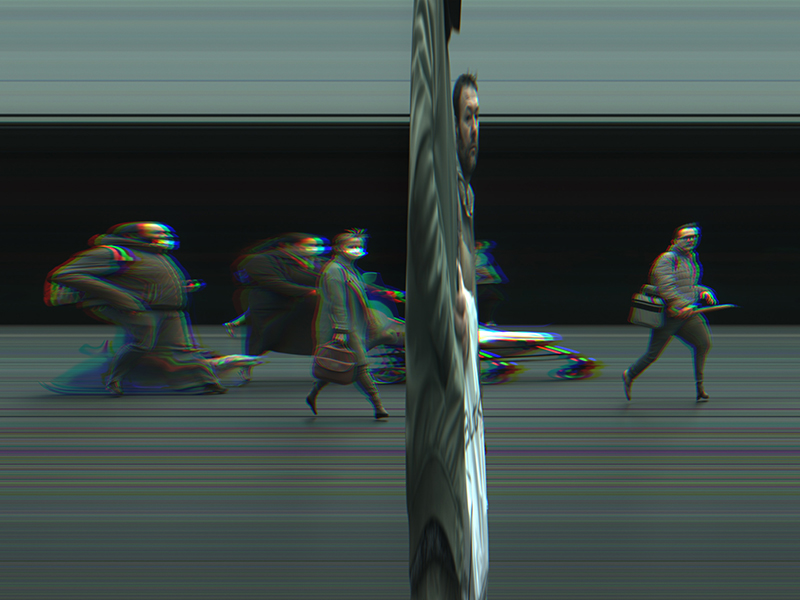 In the 20th jubilee season of the Artget Gallery, in which the artistic directors of the Gallery in the previous decade re-map the domestic scene with one selected exhibition, Jelena Matić presents two artists – Sonja Žugić and Luka Klikovac – with very distinctive approaches to photography and the world around us.

Due to the rapid development of technology, we have been moving between the real and the virtual for quite some time. The world we know is disappearing faster and faster as a result of climate and environmental changes, changes in nature, landscapes and cities. It is only a matter of time before we completely surrender to the artificially created reality, because our subconscious mind and perception have long since started accepting this situation, present in all segments of civilization.
Sonja Žugić and Luka Klikovac not only belong to different generations, but also have very distinctive approaches to photography and the world around us. Sonja Žugić photographs landscapes in different parts of the world, mostly without human presence, or with just traces of it. Almost all you can find in them are the sky, earth, stone, water and some remnants of civilization. The main characteristics of her photographs are symbolism and uncompromising minimalism. This is especially evident in this cycle of landscapes of the sea coast of Vietnam, in which Sonja Žugić shows the water and the coast, disappearing more and more with each new wave. At the same time, photographing unusual objects, the artist points out the human need to stop or at least slow down this disappearance. By the way they were taken and presented, Sonja Žugić’s photographs can be viewed as a visual haiku. At first glance, they have an almost spiritual calm, harmony and, above all, the aesthetics of a beautiful image. Yet, they are much more than that. Here, the beautiful works on the principle of bait and trap, drawing us into the story of the coast that is disappearing, the animal world that is going away, climate change that is caused mostly by man, now in a great struggle to protect nature.
On the other hand, using digital technology, Luka Klikovac erases mostly urban landscapes and the human environment in his photographs. Modifying of the industrial line scan camera and adapting of its hardware and software for classical shooting resulted in photographs with representations of another world. Unlike some artists who deal with this theme by creating non-existent cities, Luka Klikovac produces photographs in which buildings, streets and everything that makes a city disappear, become a blurred space, while people, usually captured in motion, become decomposed and stretched, almost caricatured figures that move in one direction, like on a factory line, and in some monotonous space with no identity. Only in some of the photographs can this space remind us of the backgrounds that photographer Eadweard Muybridge used while shooting people and animals in motion. With Muybridge, all these backgrounds with grids drawn in a regular pattern served to better show the stages of the movement. In some photographs by Luka Klikovac, such a structure seems to announce the transition to cyberspace, in which there is nothing but traces of people. A space in which passages through emptiness and indefinite are the only thing left.
With all its technical and technological wonders, today’s time gives us almost nothing but perhaps a fantastic illusion. We are accustomed to idyllic and at the same time false images or simulacra of almost everything, and primarily of natural and urban landscapes that are offered to us through thousands of different photographic and other platforms on the Internet. At the same time, we have become quite lethargic in the face of the extinction of nature and the disappearance of cities. We know it’s something scary, and we get over it as if it were about something that has to happen. Probably this other, hybrid reality we’ve taken a good step into isn’t as great as it seems.
Jelena Matić

Sonja Žugić (Belgrade, 1977) graduated from the Academy of Arts in Belgrade, Film and TV Camera Department; received a PhD from the University of Arts in Belgrade, Interdisciplinary Postgraduate Studies, Department of Stage Design, and specialized in lighting design at Stanford University. She was a guest lecturer in the field of landscape and theatre photography at the Faculty of Media and Communications. As a theatre photographer, she collaborates with the Bitef Festival and many Belgrade theatres. Her works have been presented in a large number of solo and group exhibitions in the country and abroad, brought her several awards and are part of private and museum collections. A member of ULUPUDS (Association of Applied Arts Artists and Designers of Serbia)
https://www.lensculture.com/sonja-zugic
https://www.saatchiart.com/izis

Luka Klikovac (Belgrade, 1988) graduated from the Faculty of Applied Arts in Belgrade, Applied Graphics Department, Module: Photography, in 2012, under Professor Branimir Karanović and received a PhD from the same faculty in 2017. From 2014 to 2016, he was an assistant professor at the Faculty of Arts, University of Kosovska Mitrovica and in 2016 became an artistic associate at the Faculty of Applied Arts in Belgrade. His works have been presented in a large number of solo and group exhibitions in the country and abroad and published in monthly and daily newspapers, as well as foreign photography journals. A member of ULUPUDS (Association of Applied Arts Artists and Designers of Serbia) and OFA (Organization of Photography Authors)
https://www.behance.net/lukaklikovac
https://www.saatchiart.com/lukaklikovac

Jelena Matić (Belgrade, 1977), art director of the Artget Gallery in 2015, graduated from the Faculty of Philosophy, Art History Department, and received her master’s degree from the University of Arts in Belgrade, Theory of Arts and Media. She was a contributor to the Refoto Magazine (2003–2015); the author of a large number of texts on the history and theory of photography, including texts for catalogues of exhibitions of local and foreign artists, as well as books: Evropski konteksti umetnosti XX veka u Vojvodini [European Contexts of the 20th Century Art in Vojvodina], Museum of Contemporary Art of Vojvodina, Novi Sad, 2008); Istorija umetnosti XX vek [History of Art – 20th Century], Volume II (2012) and Volume III (2014), published by Orion Art, Belgrade. She is the author of the book Kratka istorija fotografije [A Short History of Photography], published by the Cultural Centre of Belgrade in 2017. Since 2018, she has been an expert associate for the subject Development of the Medium of Photography at the Department of Applied Graphics (Module: Photography) at the Faculty of Applied Arts in Belgrade. At the end of 2019, she launched the blog Image & Box: On Photography https://imageboxonphotography.photo.blog/ 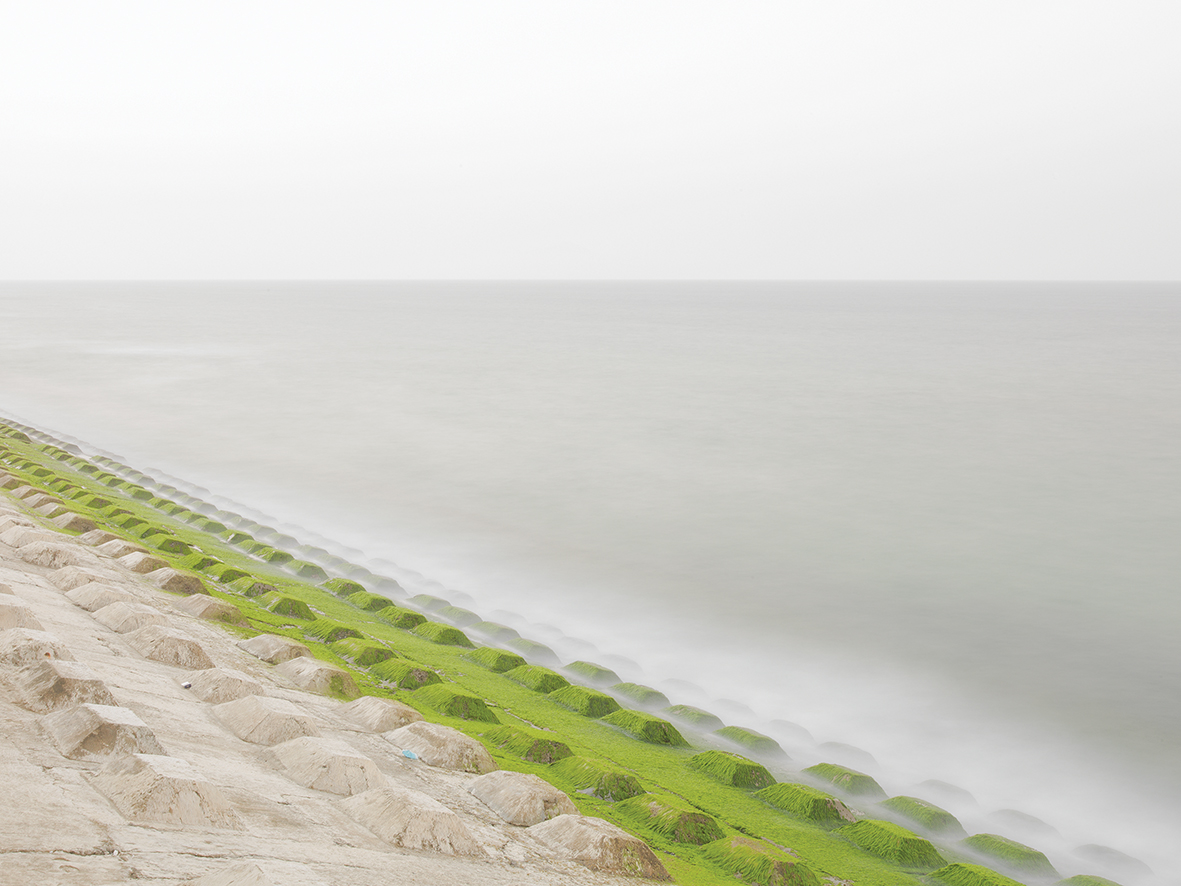 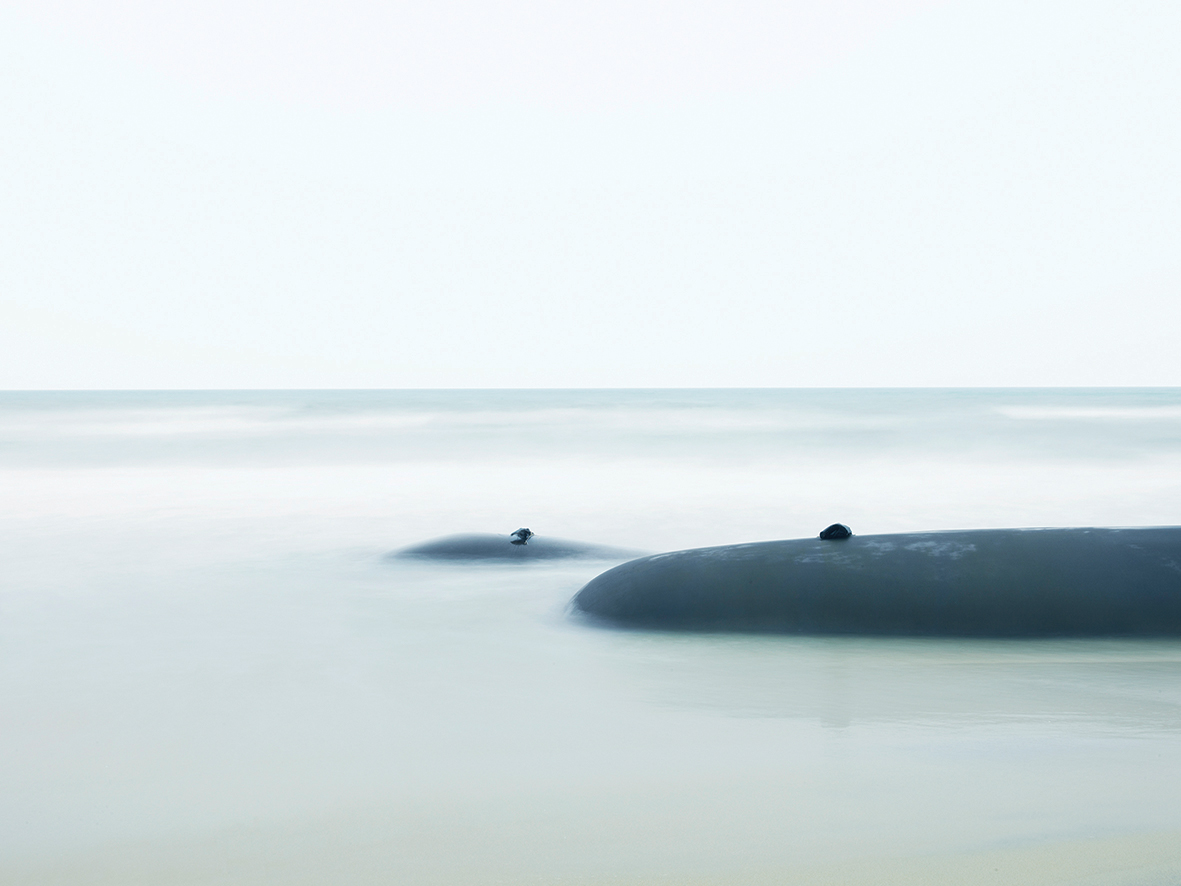