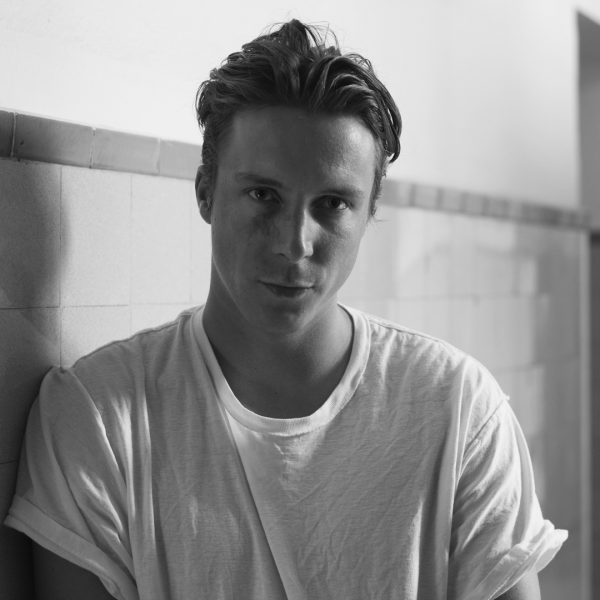 In the wake of an interest in the utopian architecture of the Serbian capital already shown in the past, Gaillard’s site-specific work UNDER-BENCH (2021) is a tribute to the city’s underground architectural heritage…

Cyprien Gaillard focuses his research on urban contexts and landscapes, caught in states of socio-cultural change, functional alteration and spatial transformation. Travel is a central aspect of his work: through the use of a multitude of different media—from sculpture to photography and video, from performance to large-scale urban interventions—Gaillard reflects the tensions created by historical overlays. The remains of abandoned buildings, the relics of deserted urban spaces or the fragmented landscapes of degraded suburbs are reactivated and reinterpreted according to a sensitivity that redefines the categories of conservation and decline, past and present, memory and nostalgia, monument and decay. In the wake of an interest in the utopian architecture of the Serbian capital already shown in the past, for example with the video Desniansky Raion (2007), the site-specific work UNDER-BENCH (2021) is a tribute to the city’s underground architectural heritage, a possible meeting and interaction space in a non-place, in an apparently neglected and passing territory. The underpass in which the work is located doesn’t have a specific name and its function is mainly to let people cross the street, get from one place to another. It is also a mall that includes a bar and various small shops selling clothes, cell phone accessories and gem stones. The unexpected presence of the work invites passers-by to slow down, rest and perceive this place as a passage, a transition, but also as a space for contemplation. The video The Lake Arches (2007) shows a group of young men diving into a body of water of which they ignore the depth, in a sort of disenchanted rite of passage. The massive profile of a post-modern building—The Arcades du Lac in Saint-Quentin-en-Yvelines designed by architect Ricardo Bofill in 1981—stands silently like a ghostly presence on the background of the scene, in an artificial and suspended landscape.