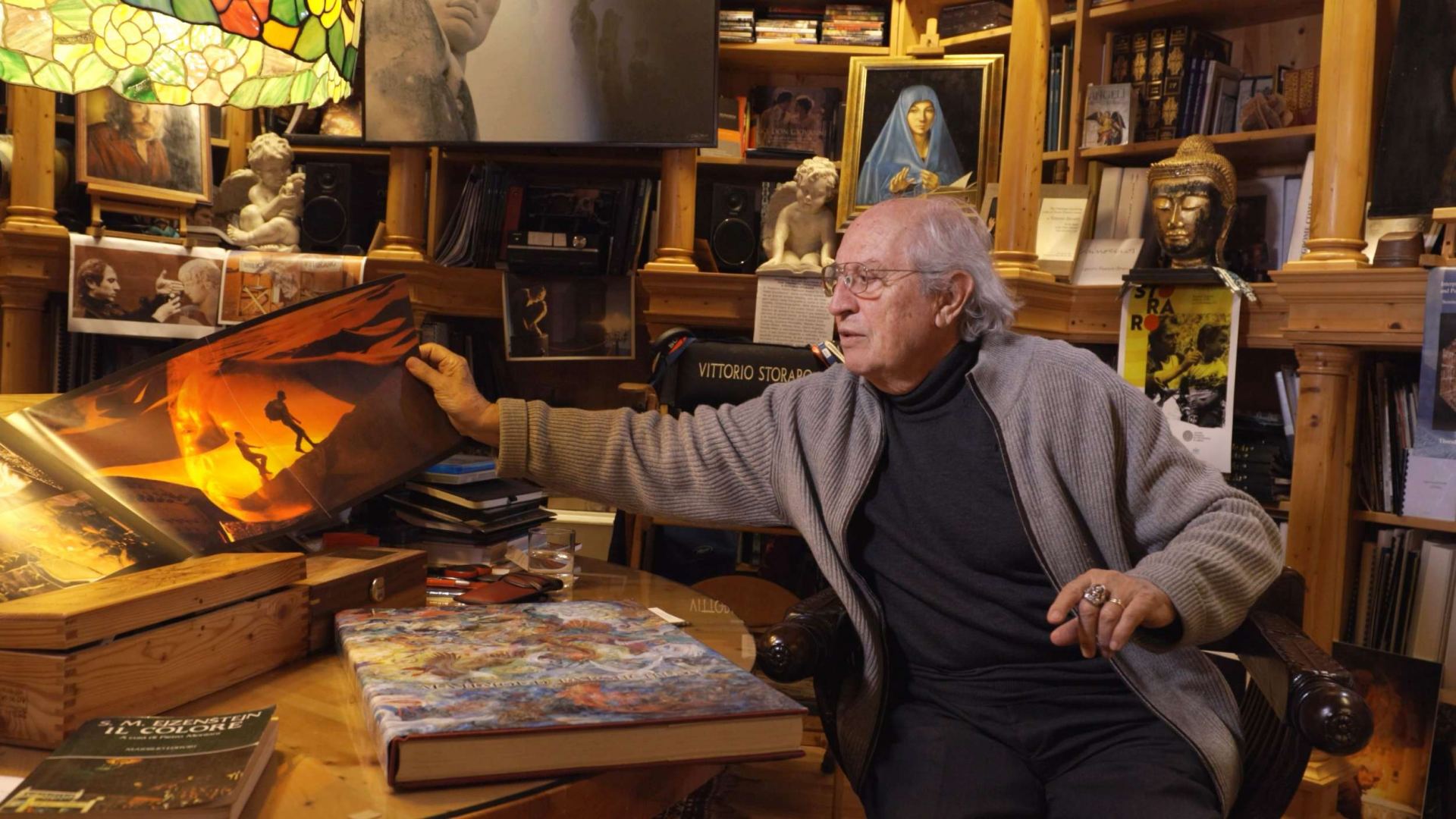 Film „Kreka: Dreamcatcher“ follows the career of the famous production designer Miljen Kljaković – Kreka and reveals all the beauty and importance of film scenography. The production designer who gave an invaluable contribution to domestic and world film creation, with his story, along with previously unpublished materials from his personal archive and conversations with the most eminent authors of the seventh art, reveals elusive moments hidden behind the film camera. „Kreka: Dreamcatcher“ is a dreamy journey through the magnificent world of film decors of a man who turns the illusion of a film into reality. 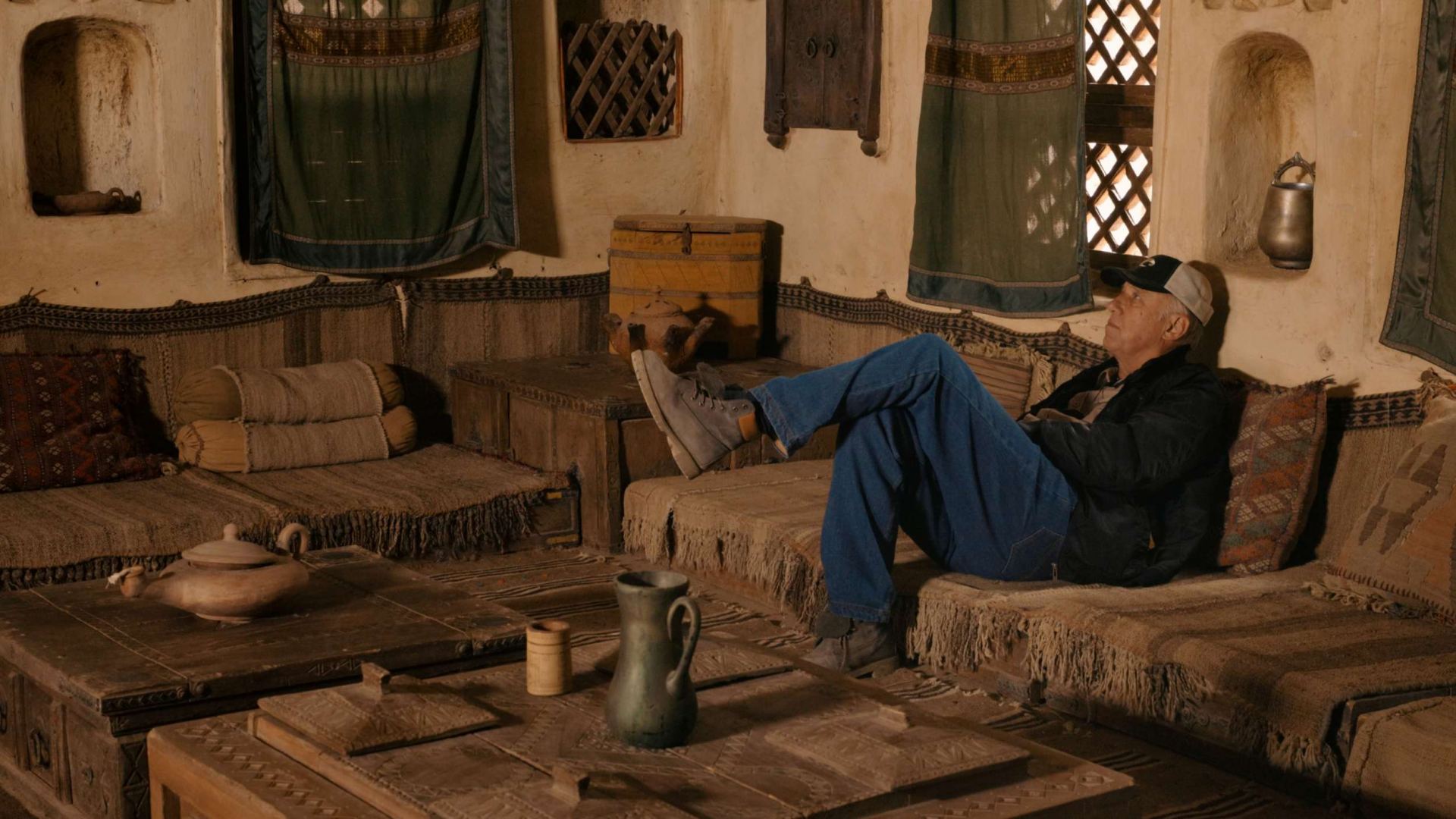 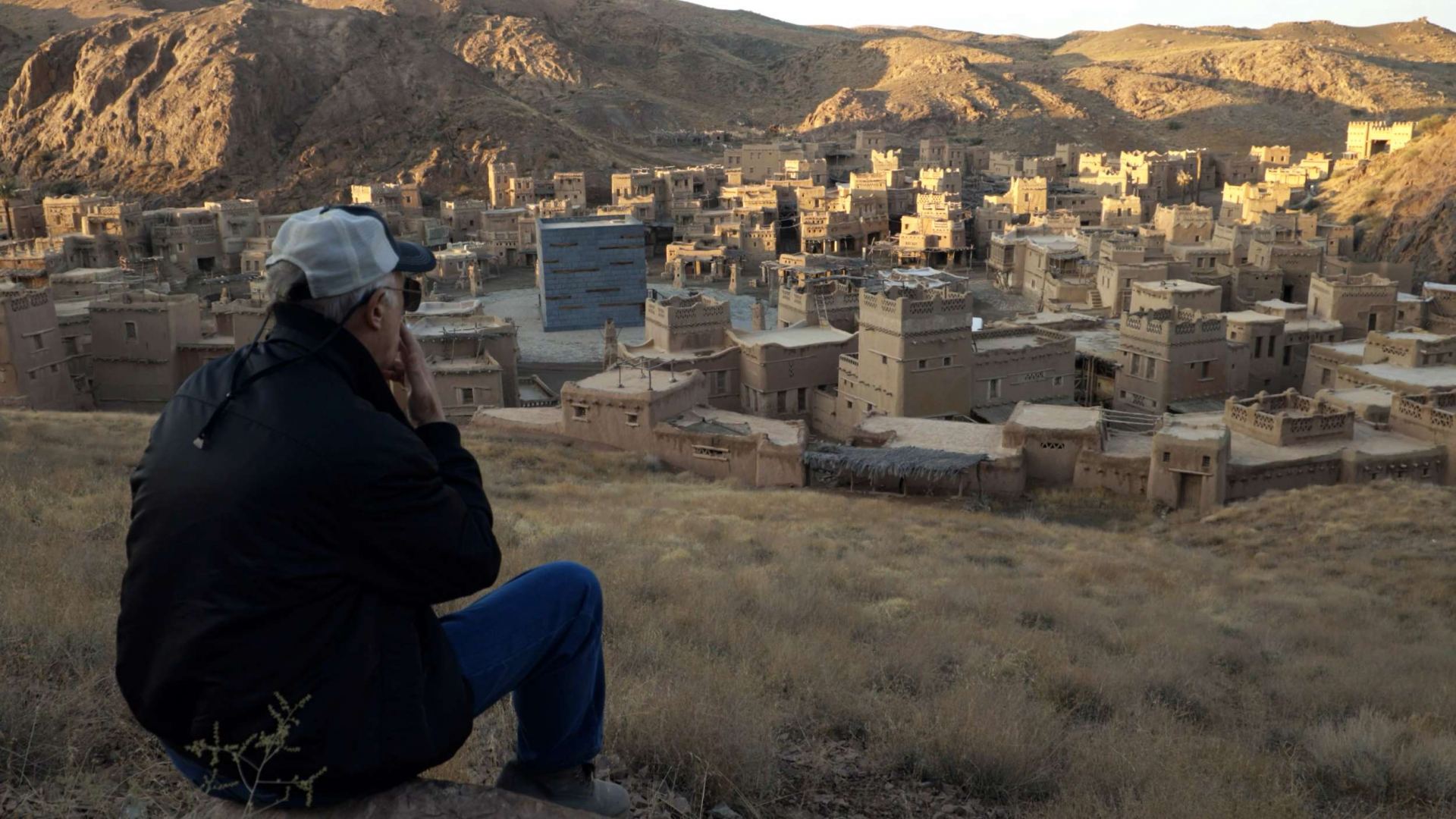 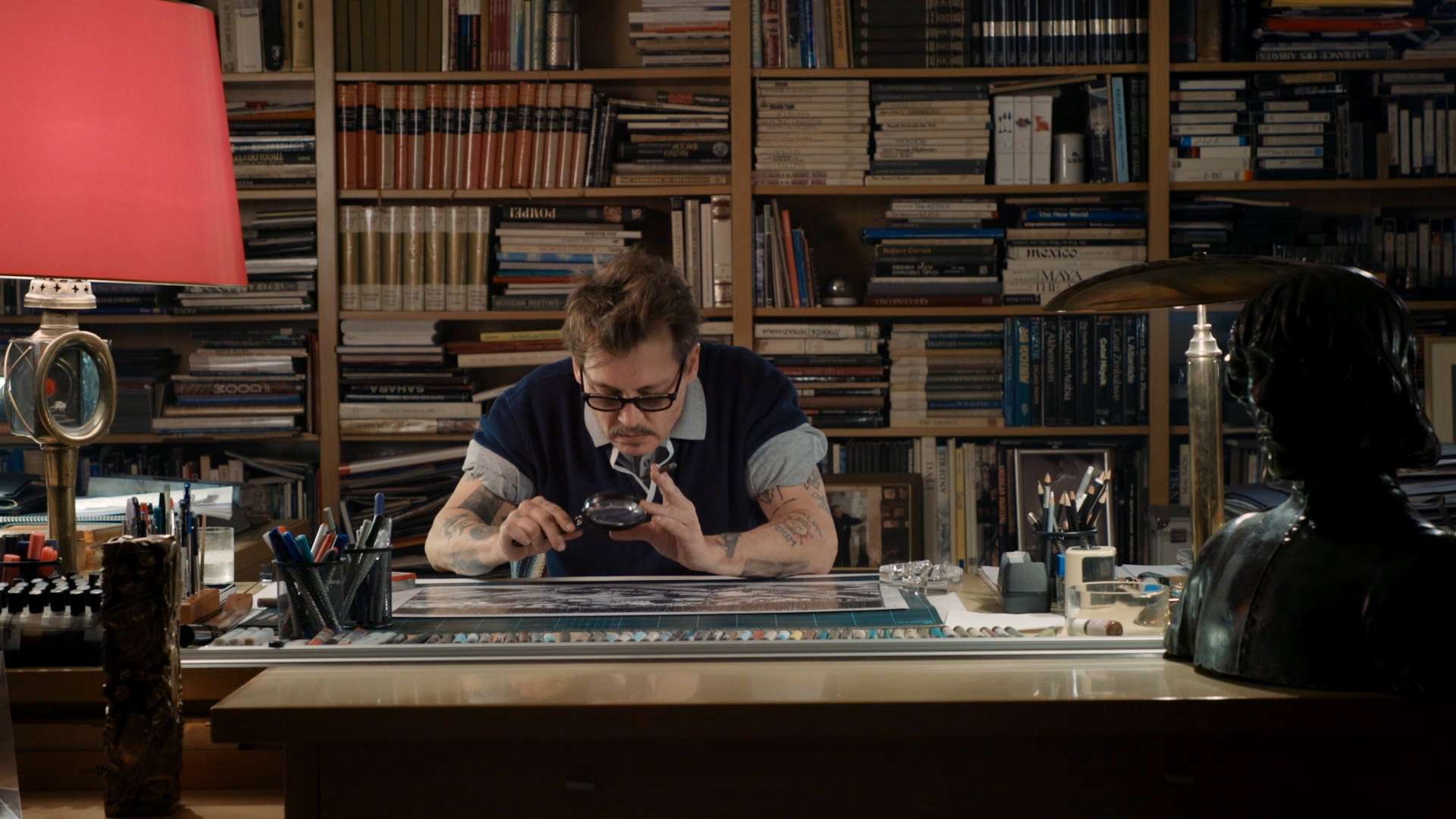 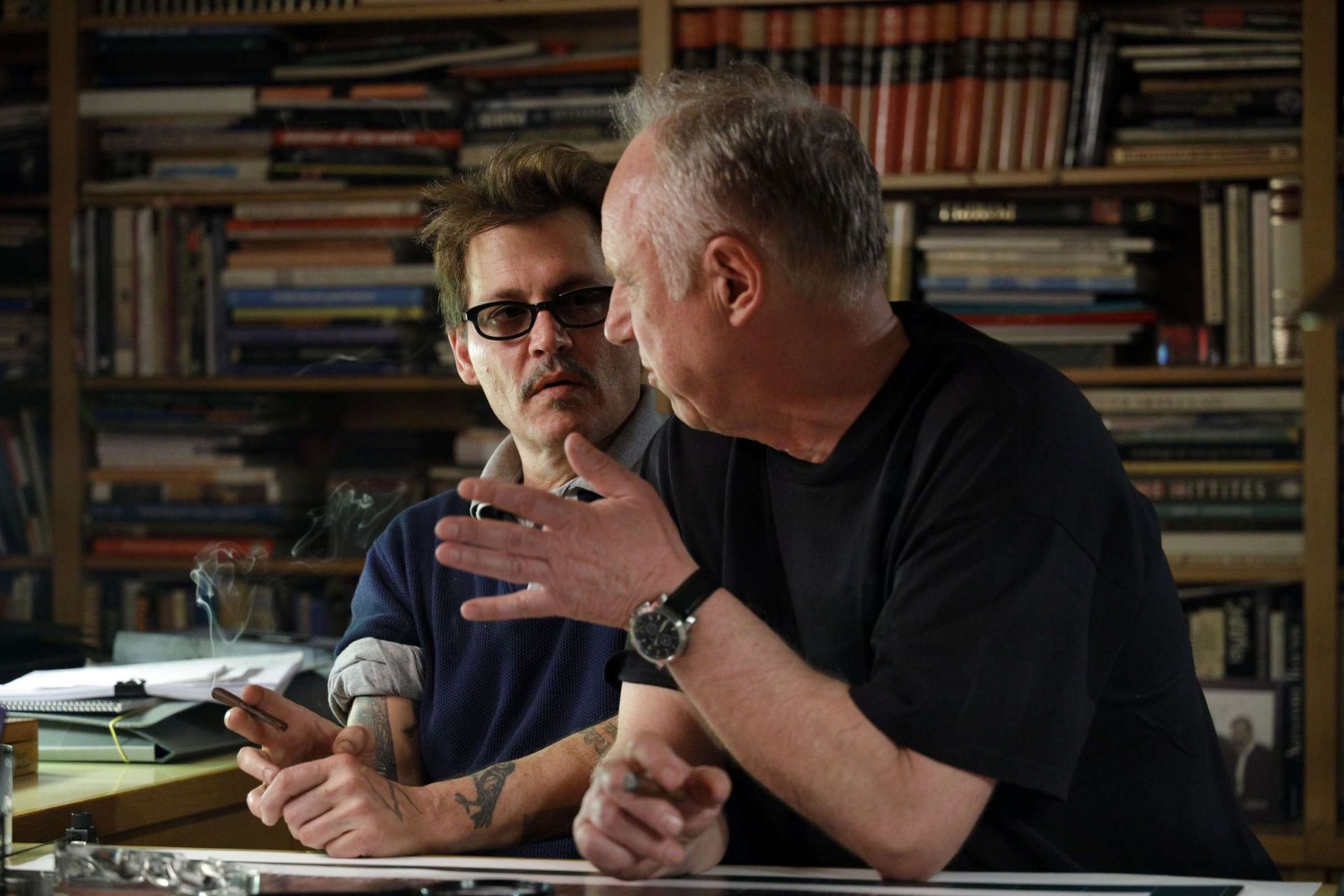 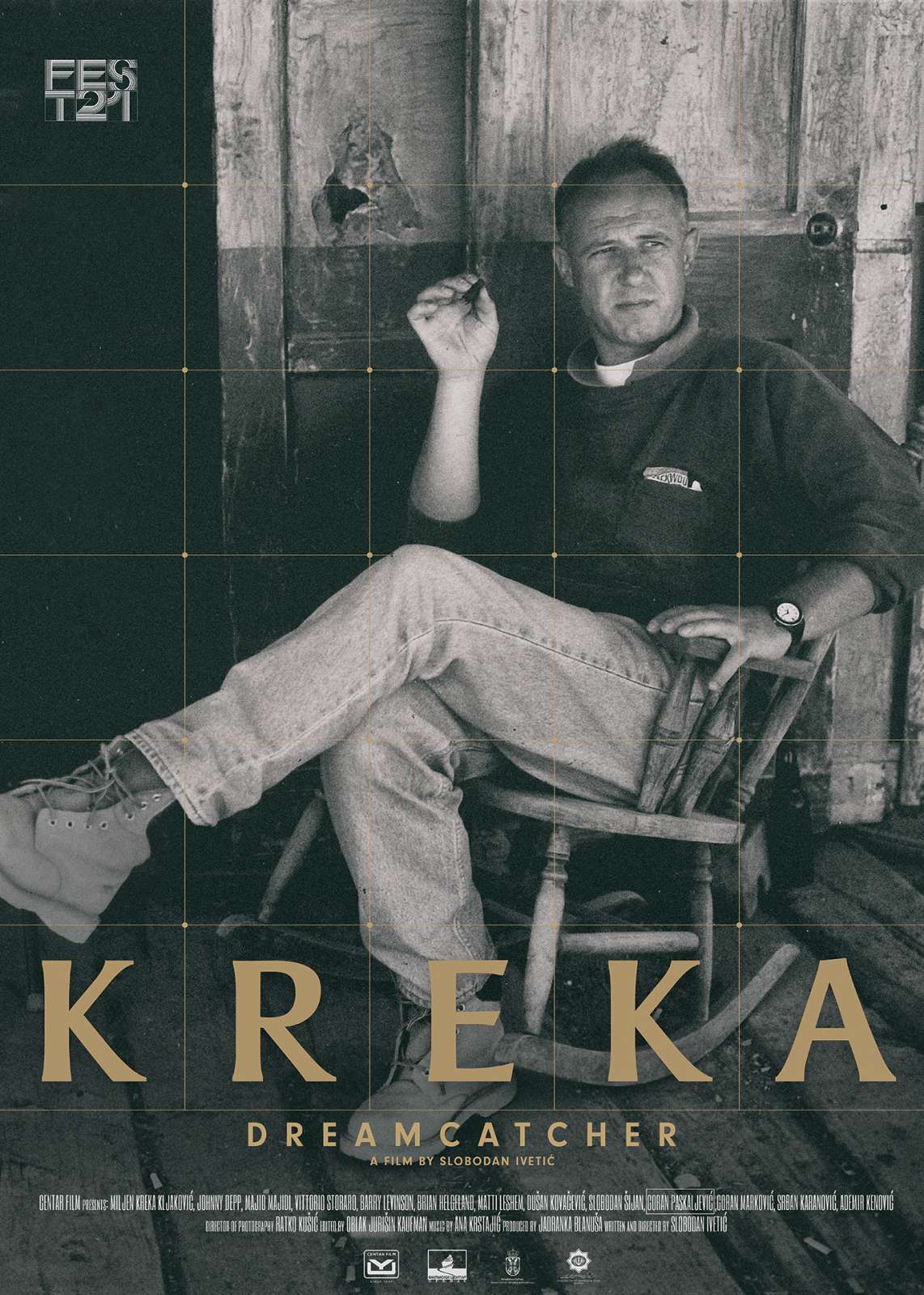