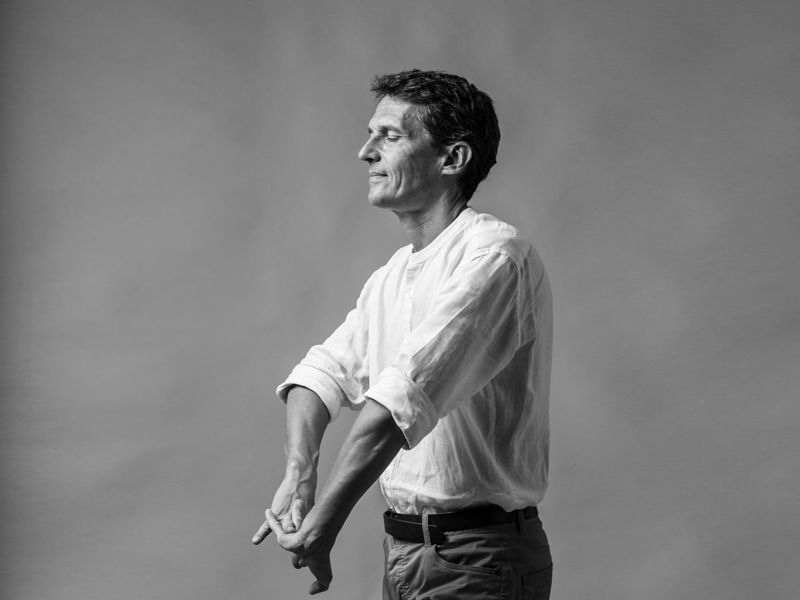 Yves Rechsteiner makes regularly arrangements and transcriptions for his instruments, on the opening concert of the 21st Days of Organ festival he will perform his arrangements of the pieces written by two most significant composers of Baroque period – Jean-Philippe Rameau and Johann Sebastian Bach.

Biography:
Yves Rechsteiner (1969) studied organ and harpsichord at the Geneva Conservatory, and specialized on forte-piano and basso continuo at the Schola Cantorum of Basel.
He is a prizewinner of several international competitions (Genève, Prague, Bruges…). Yves Rechsteiner was appointed basso continuo teacher and head of the Early Music Department at the Conservatoire National Supérieur Musique et Danse de Lyon in 1995. He is not only a soloist and accompanist, but makes regular arrangements and transcriptions for his instruments. His personal projects and recordings cover the baroque repertoire as well as the symphonic music, including collaborations with traditional players. He records Bach on pedal-harpsichord in 2002. Rechsteiner created Alpbarock ensemble dedicated to Swiss popular music in 2005. He was awarded Diapason d’or in 2010 for his Livre d’orgue de Rameau. In 2011 he makes a first CD on the Puget organ of La Dalbade in Toulouse, where he records his organ version of Berlioz Symphonie Fantastique. He creates with percussionist Henri-Charles Caget and the guitarist Fred Maurin the RCM Trio, devoted to recreation of Frank Zappa’s music and other progressive Rock groups. He is the artistic director of the festival Toulouse les Orgues since 2014. As artistic director in Toulouse for ECHO, he succeeds Jan Willem Jansen, who was committed to the organization since its creation.