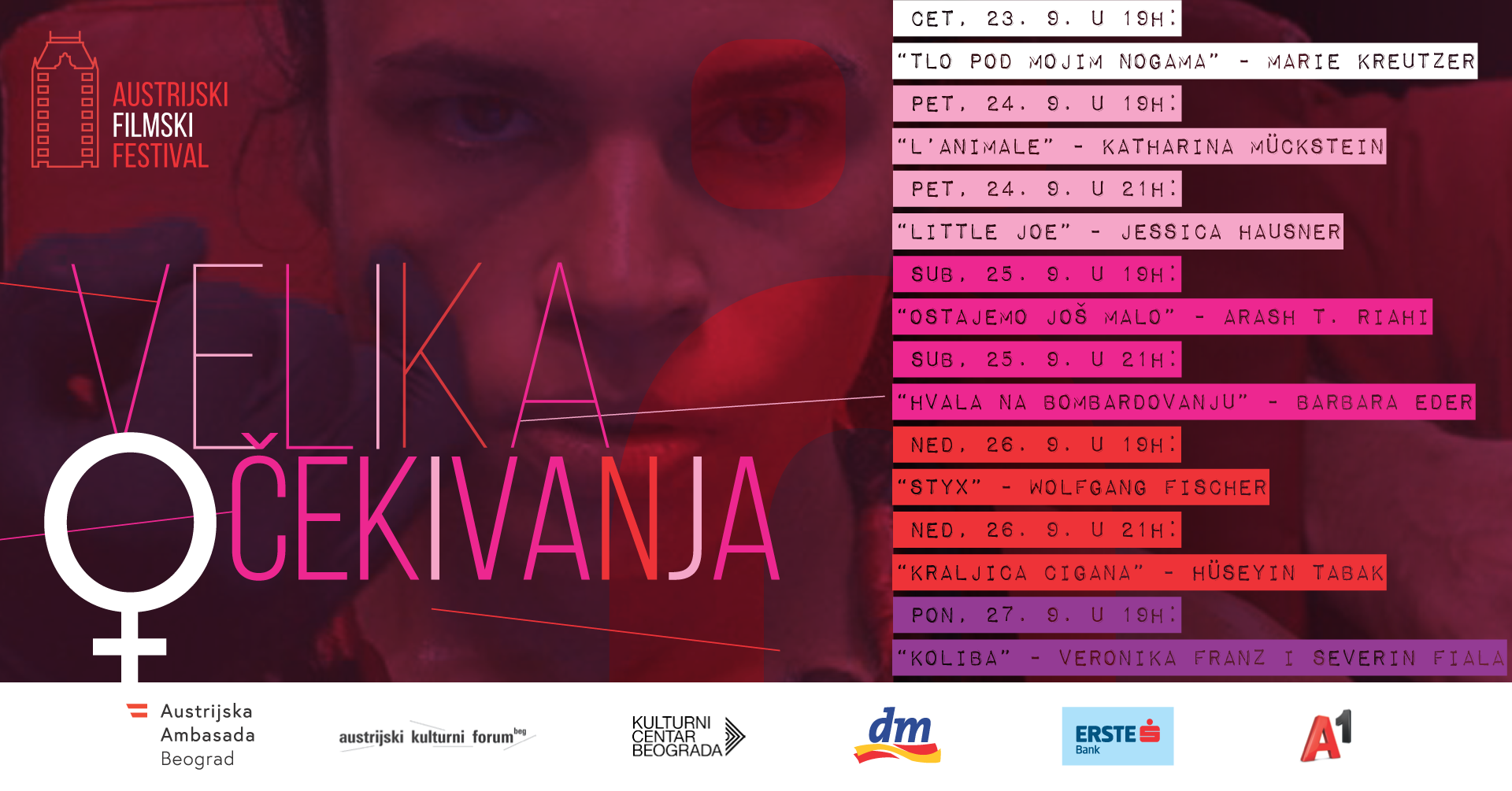 L’ Animale is a film about the contradictory forces that guide our lives: desire, passion, and reason. Riding on their tuned-up bikes, Mati and her posse of male friends intimidate their neighborhood and harass the girls. In their village, they rule. But when her closest pal Sebastian falls in love with Mati and her enemy Carla unexpectedly turns into a friend, Mati is in danger of losing her standing among her male friends. Meanwhile Mati’s parents have a decision to make: What’s more important, appearances or reality?