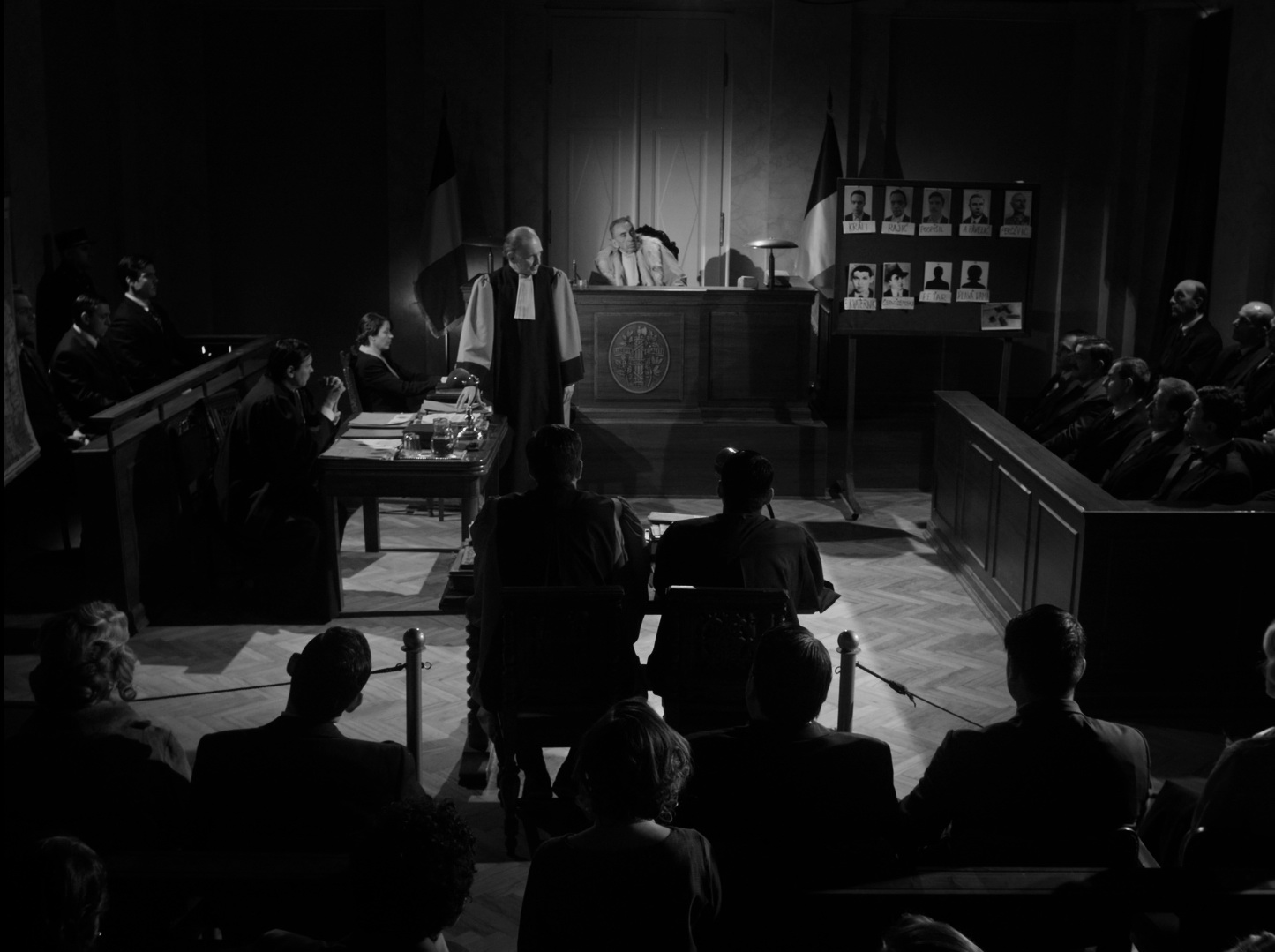 King Alexander was assassinated in Marseille, France. The film “Shots in Marseille” follows the trial of the terrorists complicit in the assassination of the government of Georgiev Chernozemski, the main assassin of Alexander of Yugoslavia and of the French foreign minister Louis Barthou.
The protagonists are prosecutors, lawyers, judges, defendants and witnesses of the event itself, whose killer was Vlado Chernozemski, a member of VMRO, who killed King Alexander on the spot with four bullets. Through the reconstruction and dramatization of the real trial, but also through what was left out during the trial, the judicial drama closest to the truth about the trial itself was told. 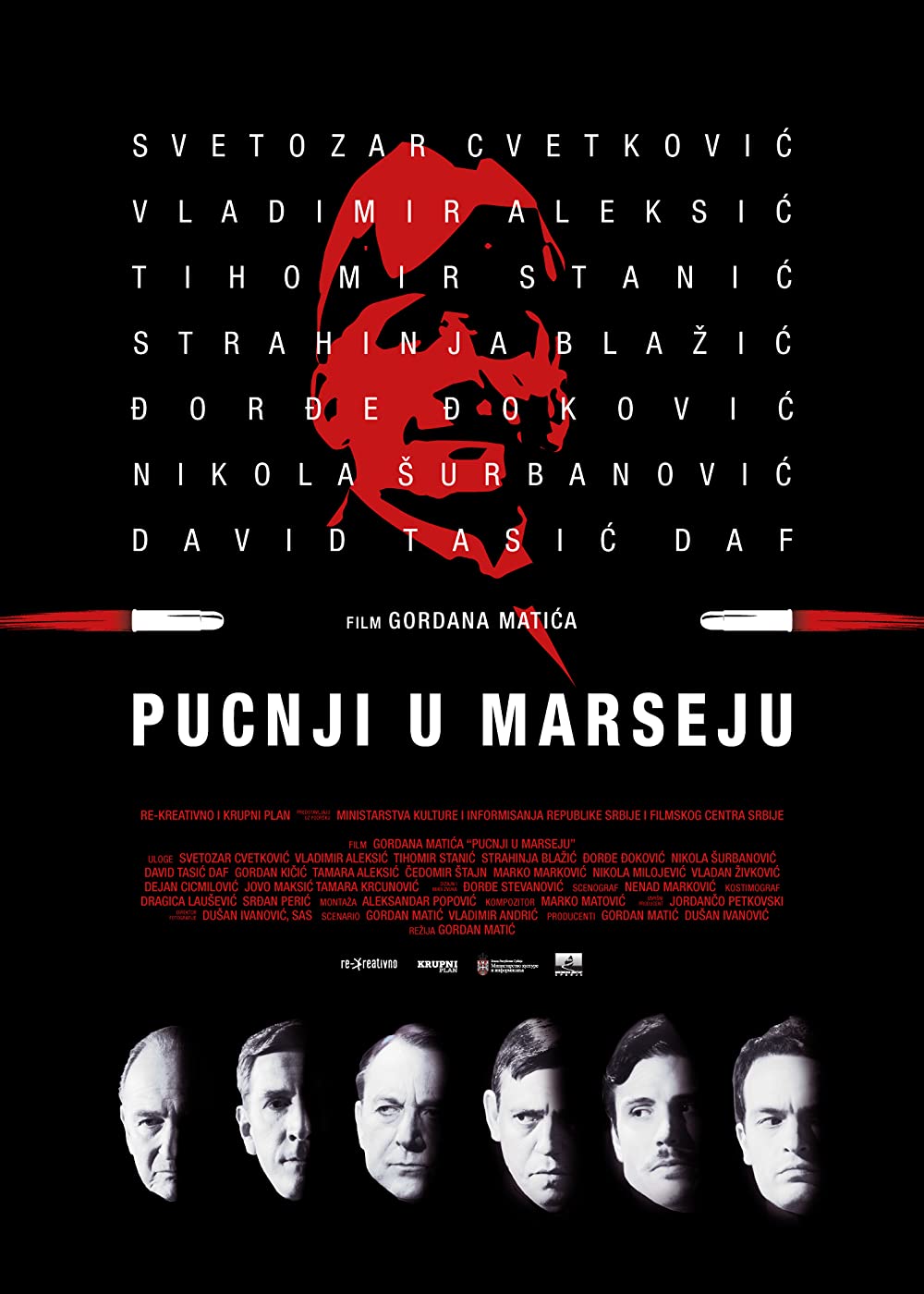