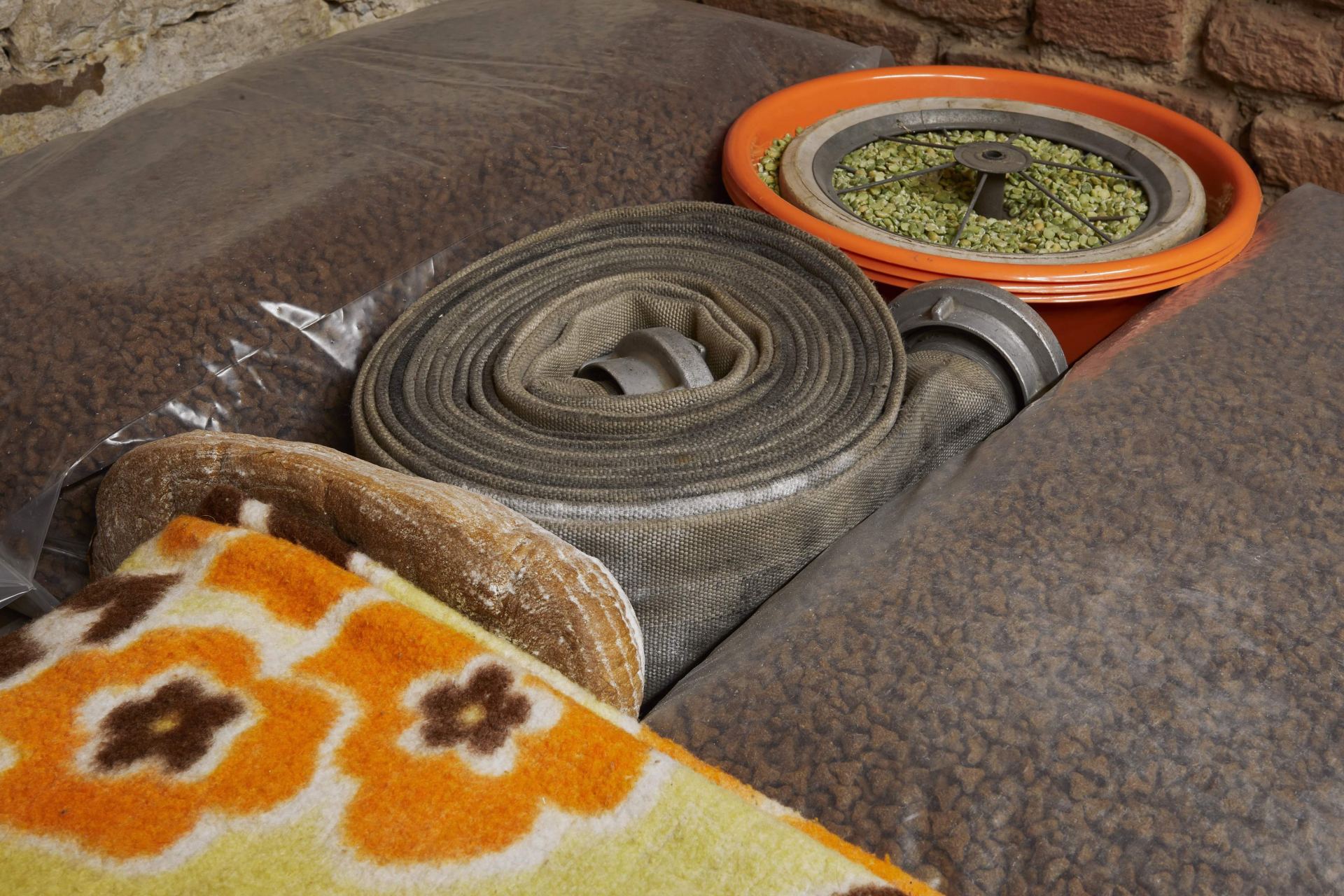 Its shape and size are variable; it is adjusted and changed according to the condition and need
When it needs to be repaired, children are called
It is no less real when you sleep
It can move in the air as well as under water
It can shrink itself, in case you need it to pick you up at home
It plays music but does not disturb anyone
It can create and maintain a rainbow
It runs on bubbles that allow you to breathe below the surface
The number of its legs is unknown; it can be invisible when approaching an enemy
It is on duty 24 hours a day
Lights are on at night so that you can call it whenever you need it
It acts as a temporary bunkhouse, sightseeing boat as well as a meeting point
It doesn’t discriminate among species: it can accommodate a lost child, abandoned animal, or even a withering plant
It senses when you are sad, and flies itself towards you
If there is somebody suffering from injustice, it covers them in a protective bubble
It particularly enjoys storytelling: you can tune to its frequency, even without having to use your ears
It daily cooks a wholesome soup that is enjoyed by everyone without exception
It helps with falling asleep; it keeps company those unable to fall asleep
It encourages, it connects individuals with the same visions and interests
It is constantly moving: it has always something to do

The gallery space becomes a temporary residence for the flying rescue station, through which artists Eva Koťátková and Dominik Lang, together with their four-year-old daughter, construct a story about the possibilities for positive changing. The feeling of being threatened is more and more present and stronger. The flying station is there to remind us to listen, to ask and think, and only then to define what needs to be fixed and how. As in their previous work, two artists build a complex visual whole and ambience by evoking and combining various formal-aesthetic elements with practice of theater of objects, using various items such as sewing machines, spare shoelaces, ice cream machines, sleeping nets and recipes for invigorating soups that again are starting point for thinking about human nature and social relations. At the same time, Koťátková and Lang question the potentials of exhibition spaces as places where new relationships between visitors and works of art are opened and created.
Eva Koťátková and Dominik Lang got the award of the Cultural Center of Belgrade at the 57th October Salon, which includes the realization of a solo exhibition.

Eva Koťátková was born in 1982 in Prague, Czech Republic. She is interested in topics of difference, empathy and sharing as well as discipline, norms and power structures that surround, shape or deform the individual. She often focuses on the situation of groups or individuals that are for various reasons excluded, discriminated, silenced. She is a co-founder of a platform Institute of Anxiety that sees anxiety as a result of social, political, economical and ecological forces. It argues that both in attempt for structural changes and system critique, but also in diverse acts of sharing, there is potential for positive change.

Dominik Lang was born in 1980 in Prague, Czech Republic. He is a sculptor who, from the very beginning of his praxis, has reflected on the ways artworks are presented, taking into account the history of the exhibited work, the social, political and economical context that surrounds it as well as the architecture to which it is situated. In 2011 Dominik Lang represented the Czech Republic at the 54th Venice Biennale, turning the Czechoslovak pavilion into his Sleeping city installation. Dominik Lang is the head of the Sculpture studio at the Academy of Fine Arts in Prague. 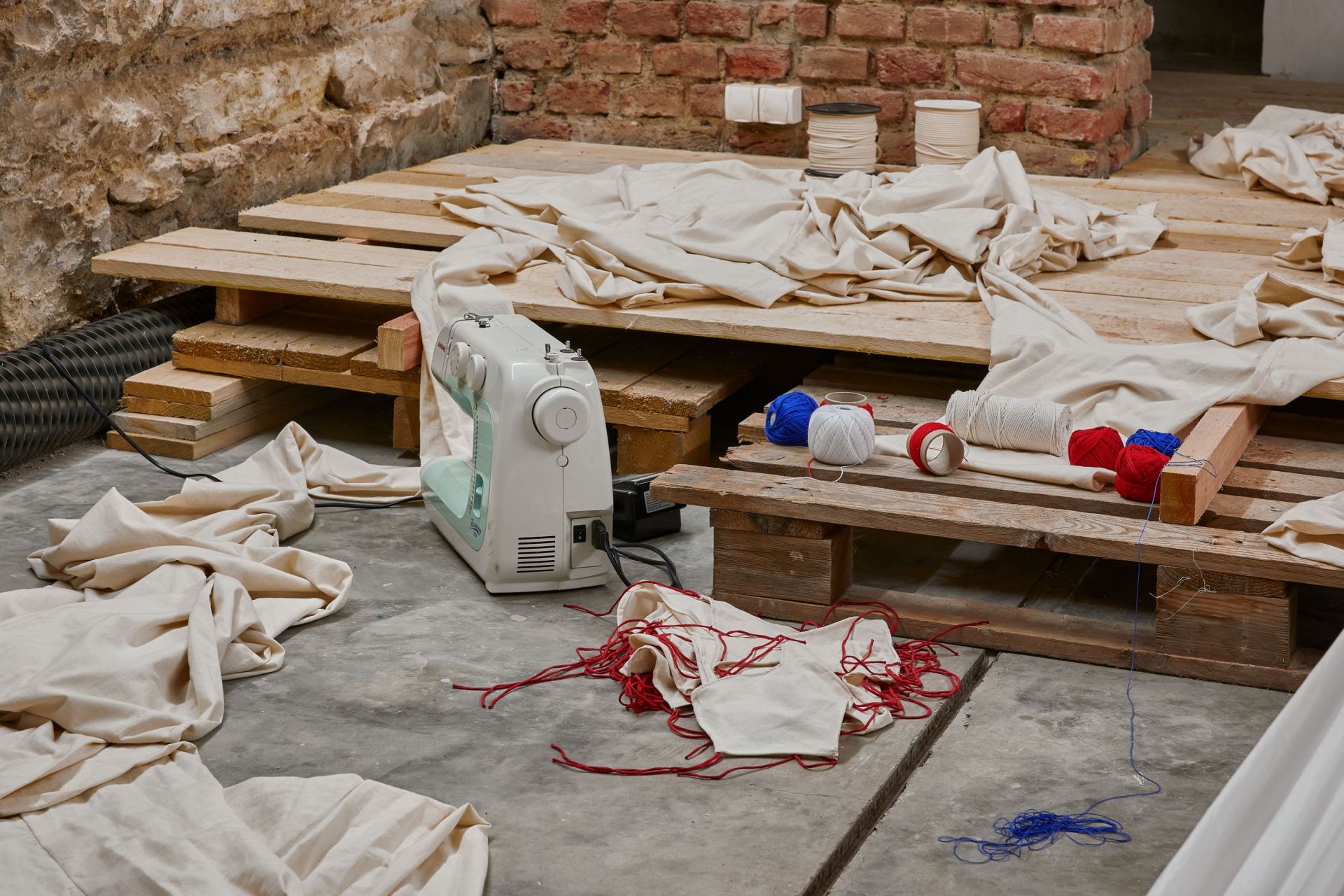 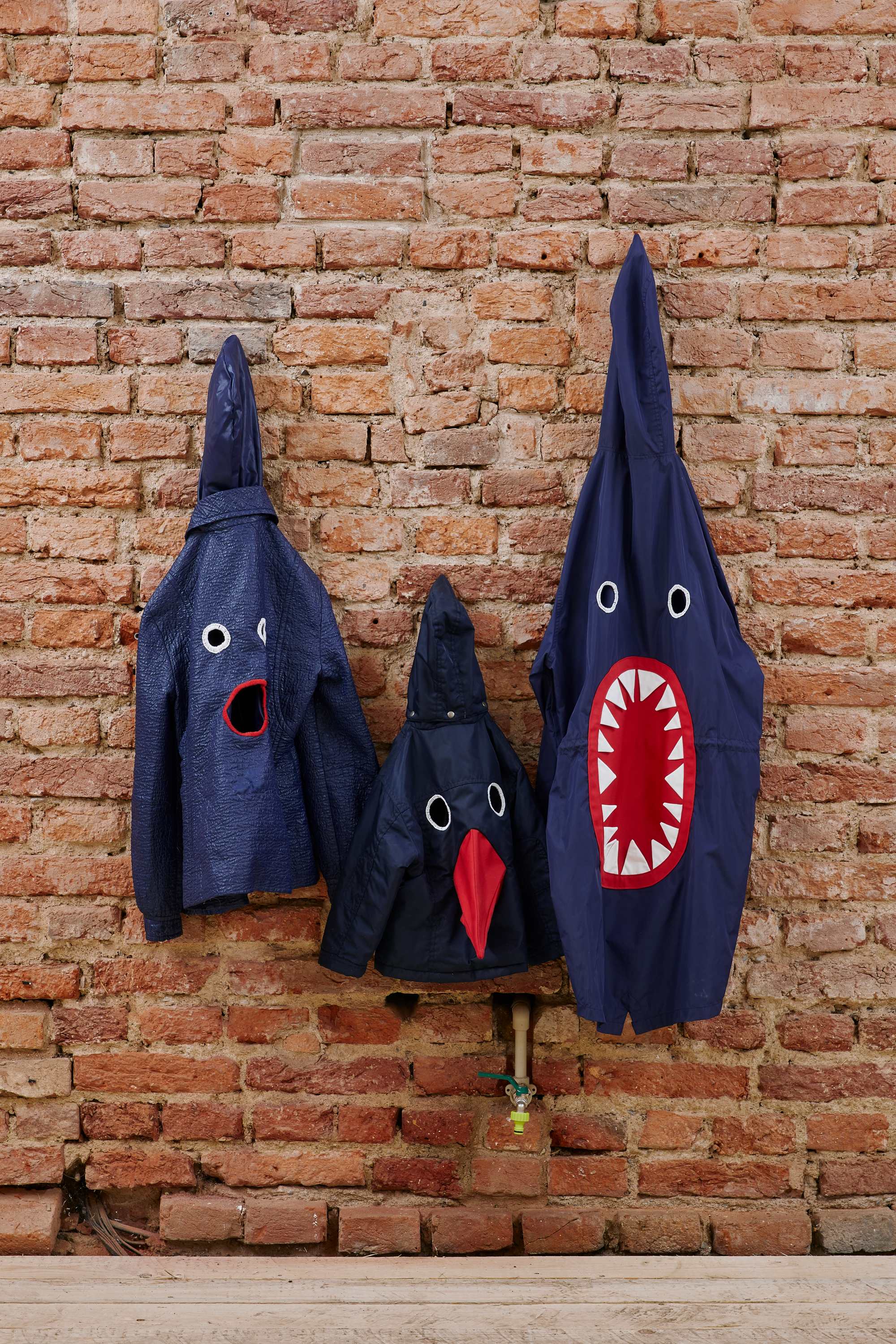