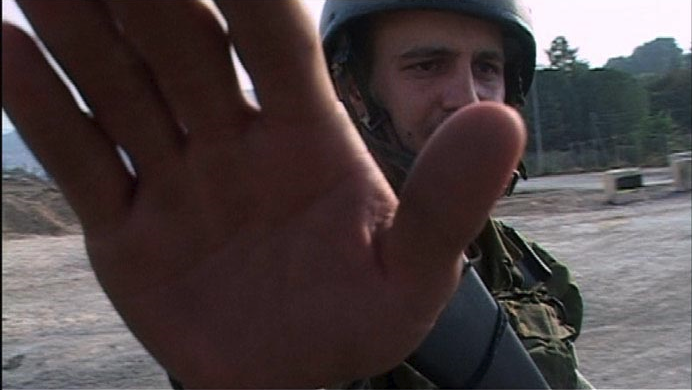 The new film by the great Israeli documentary filmmaker Avi Mograbi is a testimony of Israeli soldiers about the occupation of the Palestinian territories in the West Bank and the Gaza Strip. Critics say that you can hardly see the cold anger due to the topic it is dealing with. It is inconspicuous because Mograbi, who directs and acts as a narrator, uses a clever way to allow historical facts and dozens of interviews with ex-soldiers to shed light on exactly what the half-century occupation of the West Bank and Gaza Strip has done to both Palestinians and Israelis. The title of the film is the key – Mograbi literally constructs an ironic manual from historical facts on how to occupy someone else’s territory for more than five decades.