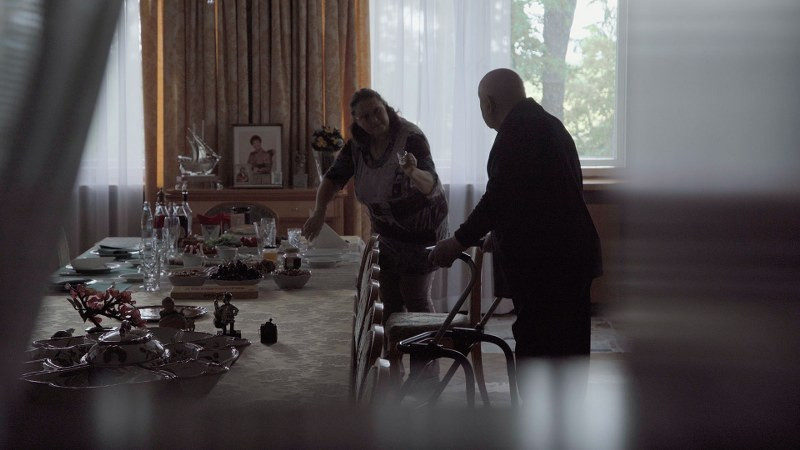 Mikhail Gorbachev, the 89-year-old former leader of the Soviet Union, receives Russian filmmaker Vitaly Mansky at his house just outside Moscow. In a light and pleasant atmosphere, weighty topics come up for discussion, as Gorbachev looks back over his life. The conversation revolves around the reforms he implemented as party chief in the 1980s, as well as the fall of the Berlin Wall in 1989, followed by the collapse of the Soviet empire. Also discussed is how the Russian people were not grateful when the new freedoms proved to come at the price of unemployment and hunger. Mansky questions Gorbachev about the drastic choices that also affected his own life. Jokes, spontaneous interruptions, or suddenly remembered folk songs and poems bring lightness to the reflections on political decisions. Gorbachev also talks about his inseparable bond with his late wife Raisa. And would the filmmakers perhaps like something to eat? Endless set tables, gherkins with vodka, New Year’s Eve with friends: typical Russian everyday life illustrates a feeling of wistfulness. 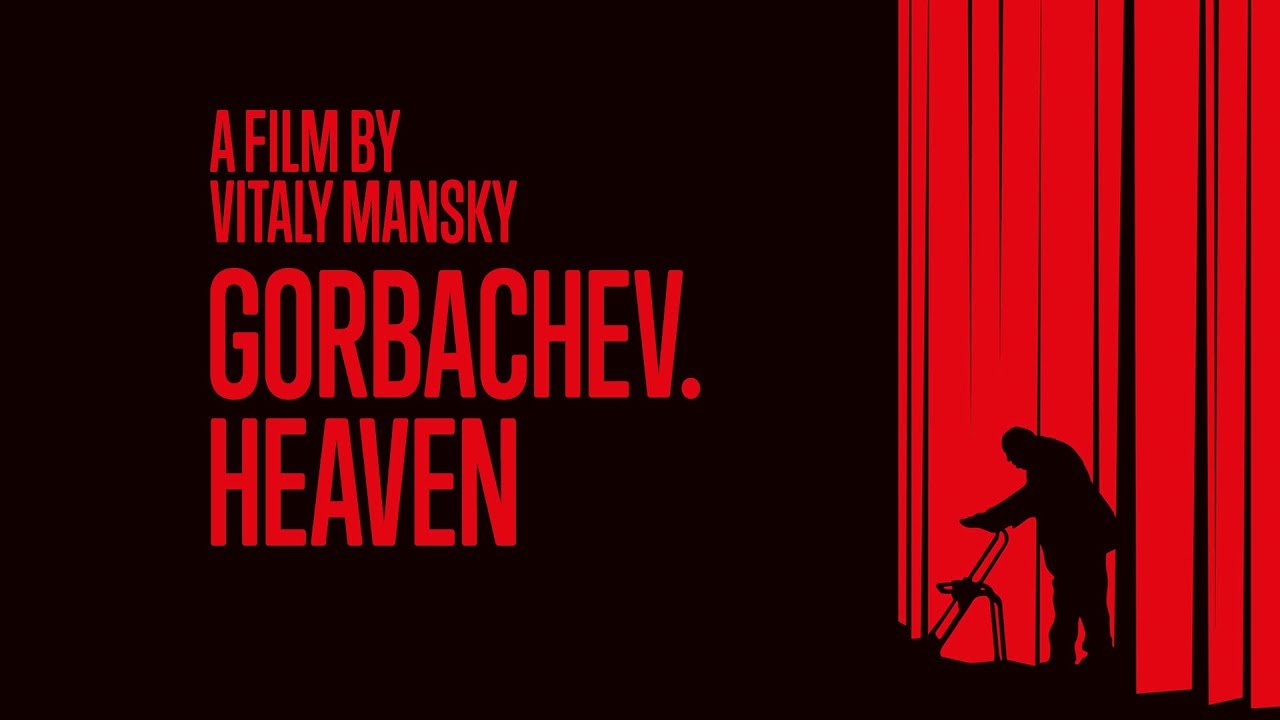