In postwar Germany, Hans is imprisoned again and again for being homosexual. The one steady relationship in his life becomes his long time cell mate, Viktor, a convicted murderer. What starts in revulsion grows to something called love.

* As an Austrian Oscar nominee, the drama GREAT FREEDOM was shortlisted for 15 films from around the world that could be nominated in the Best International (Foreign) Film category for the 94th American Film Academy Awards. Whether GREAT FREEDOM will be one of the five foreign films nominated for an Oscar will be known on February 8th. 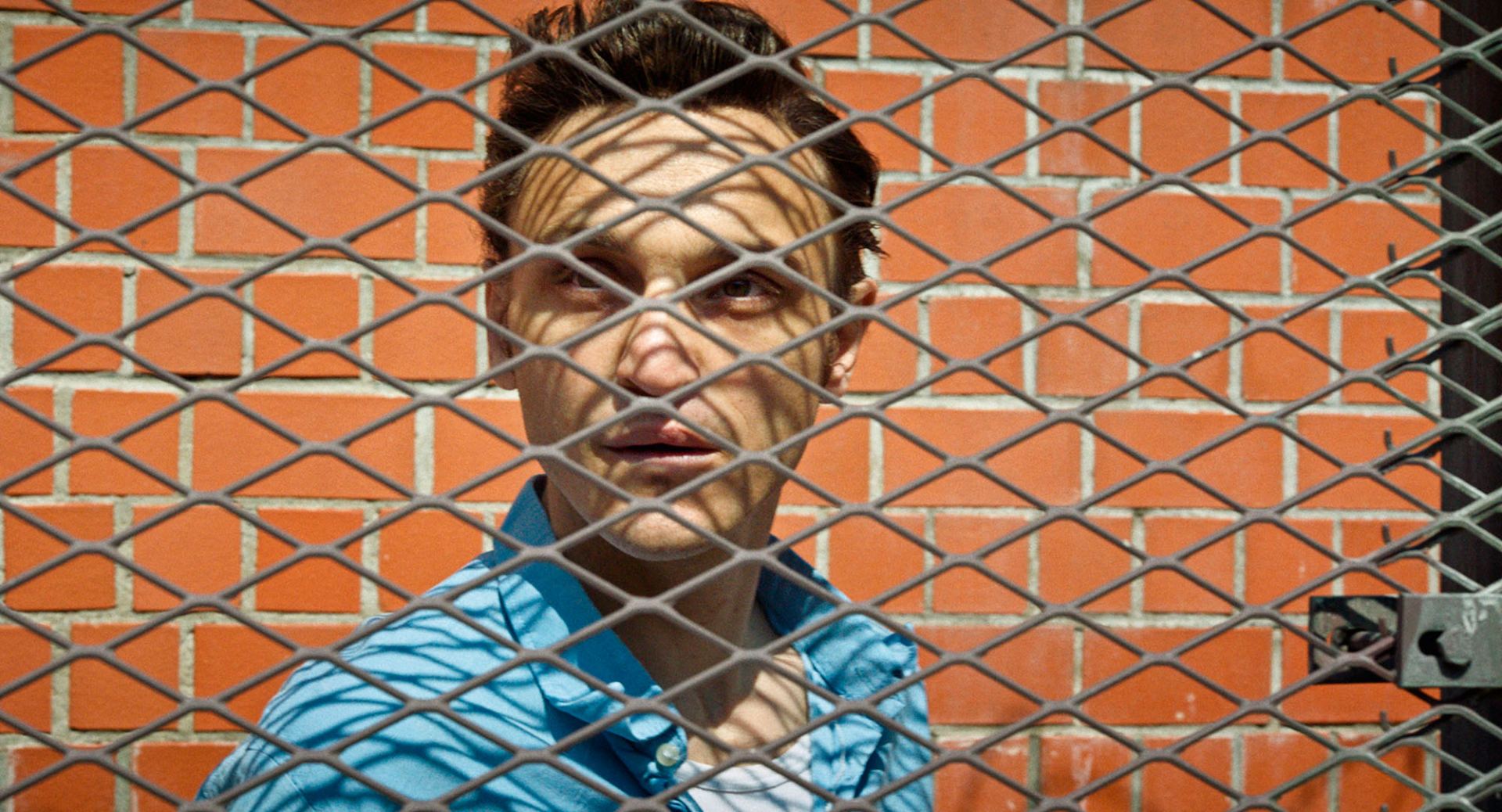 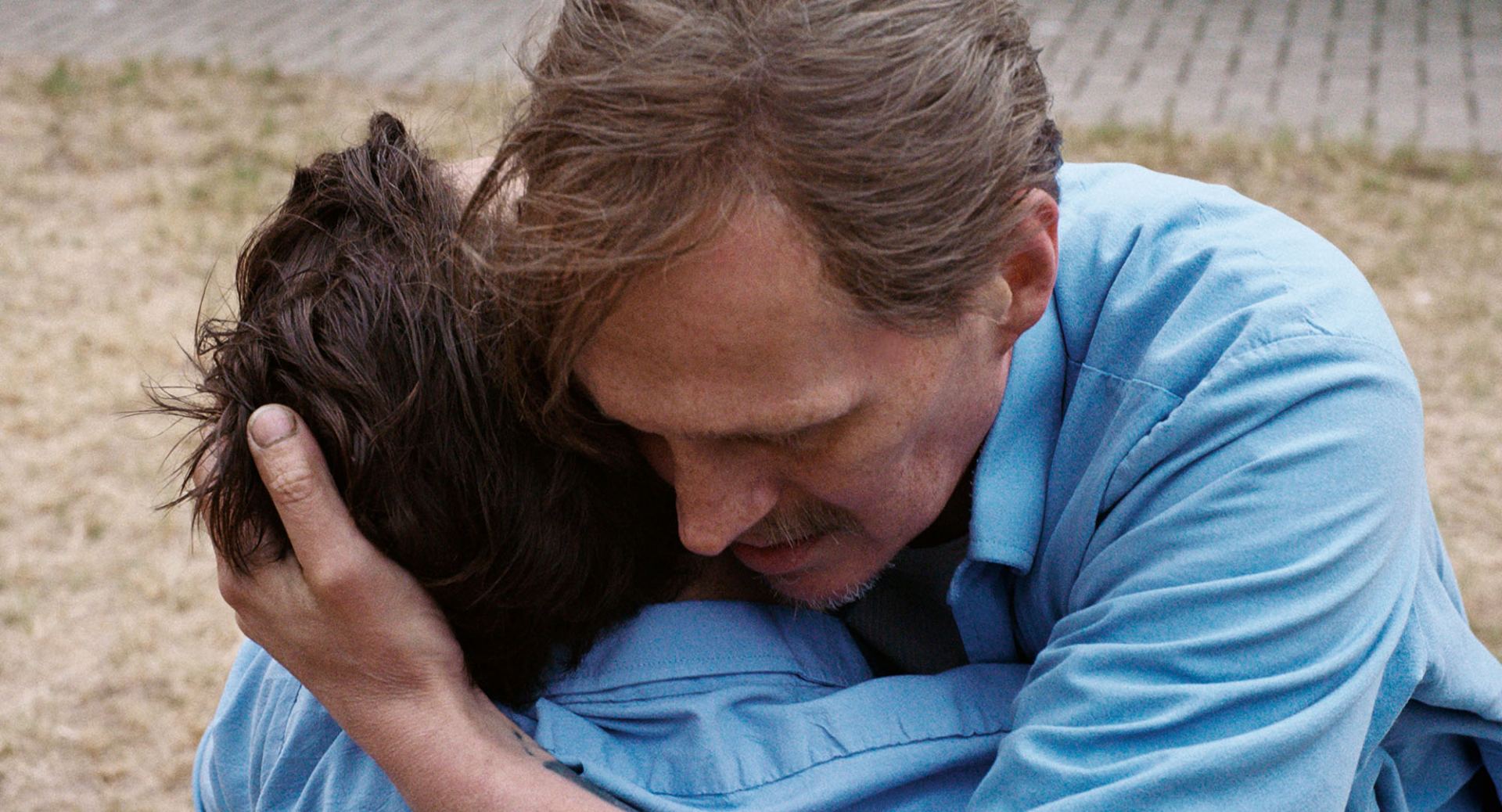