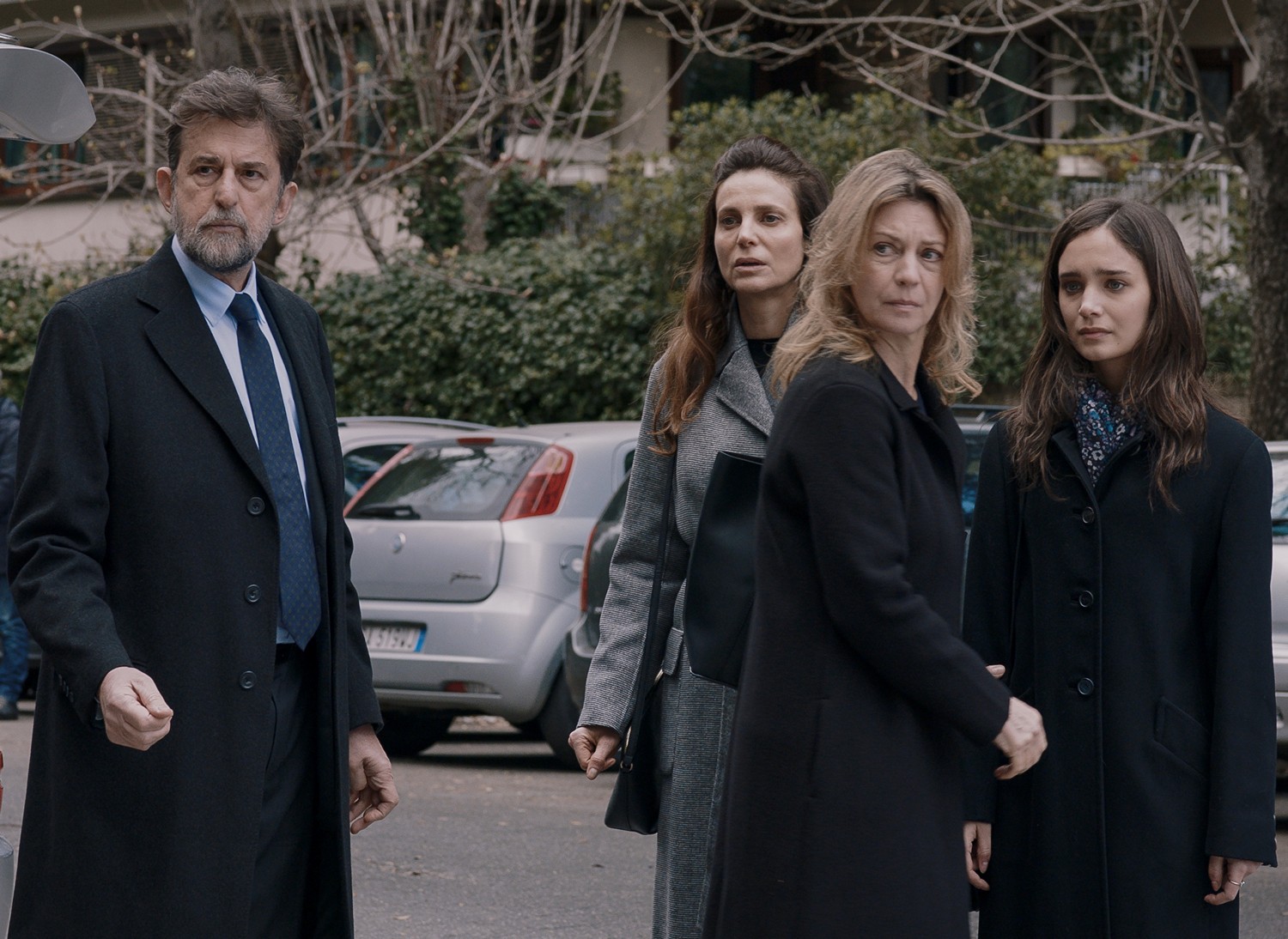 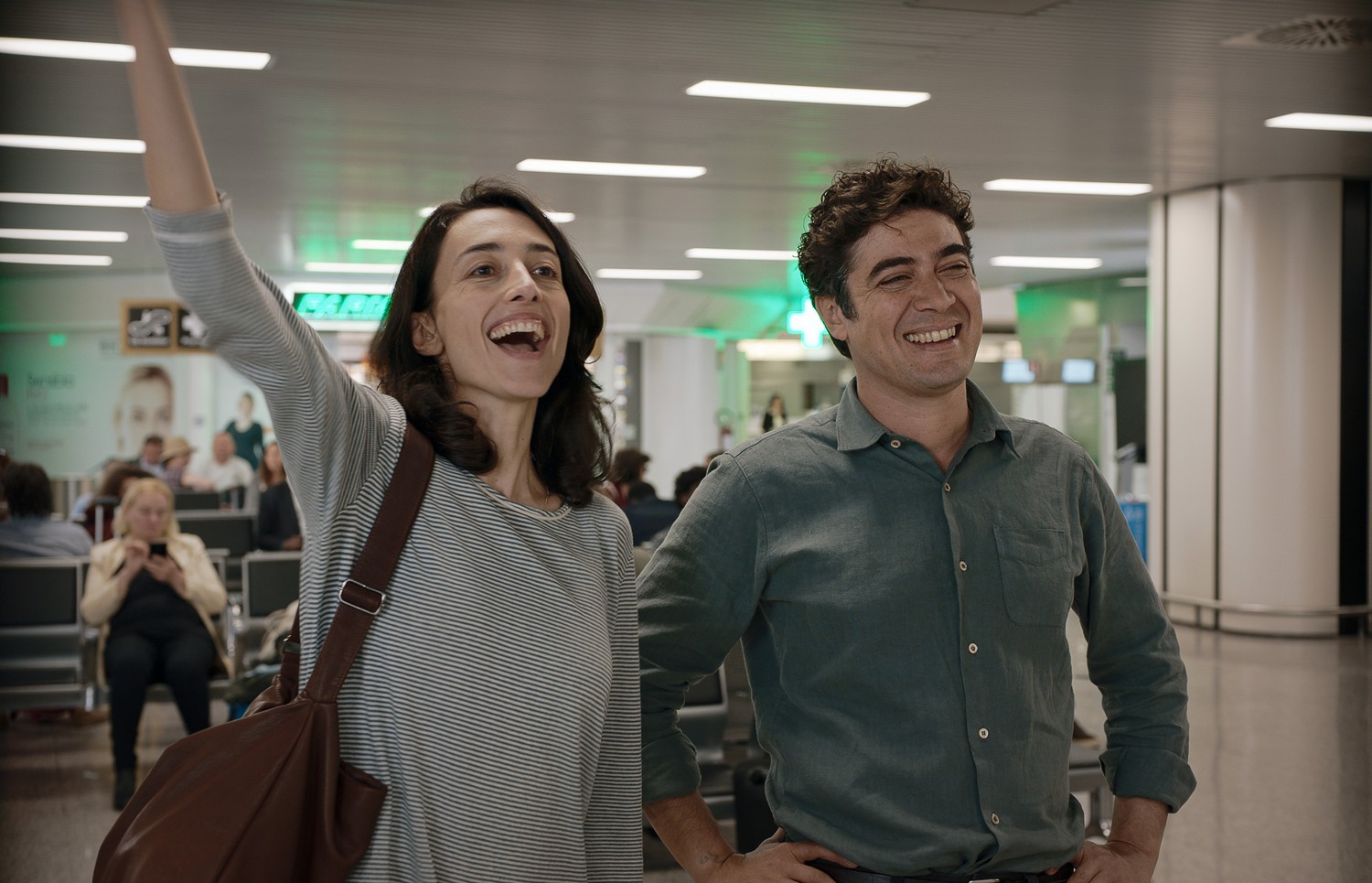 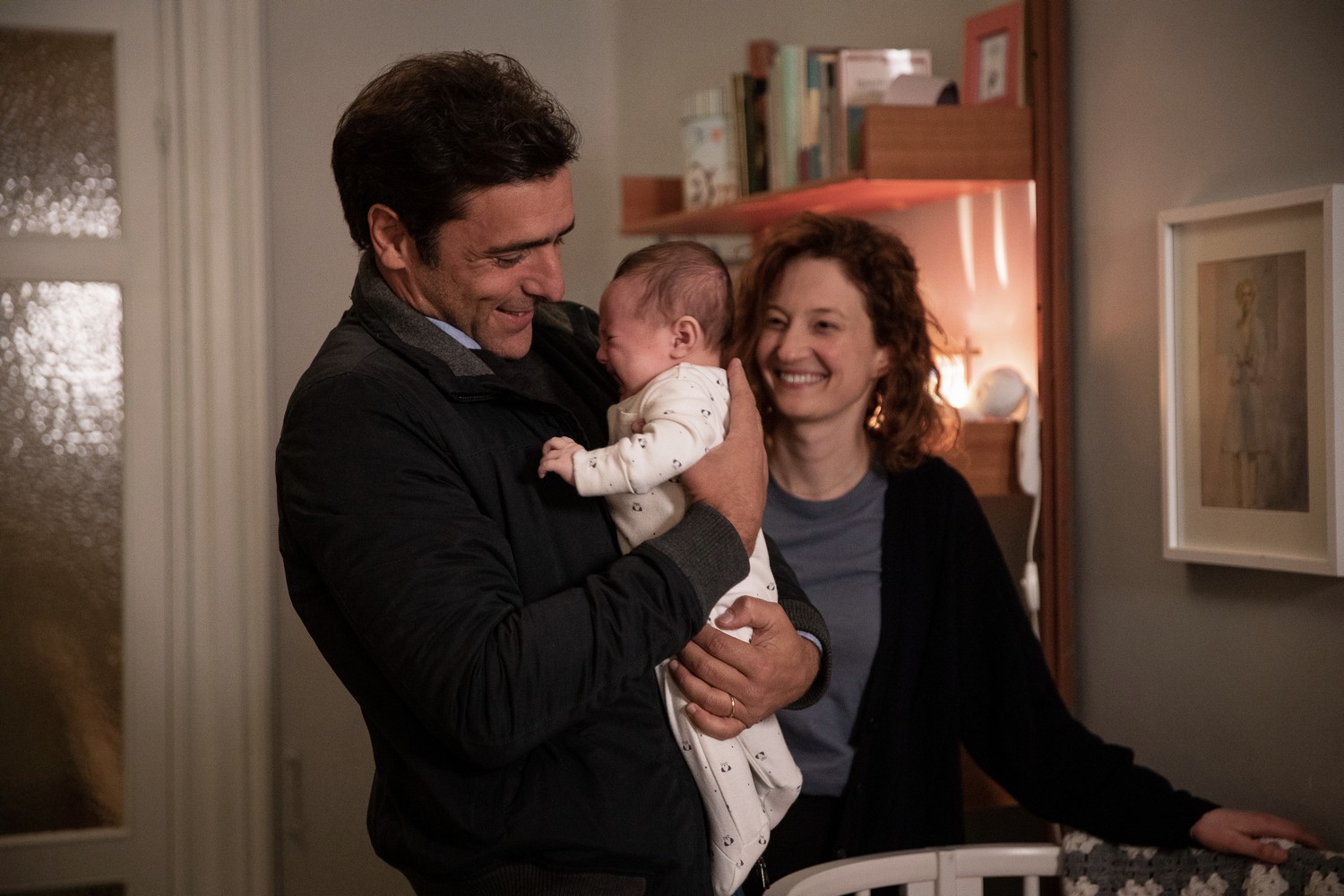 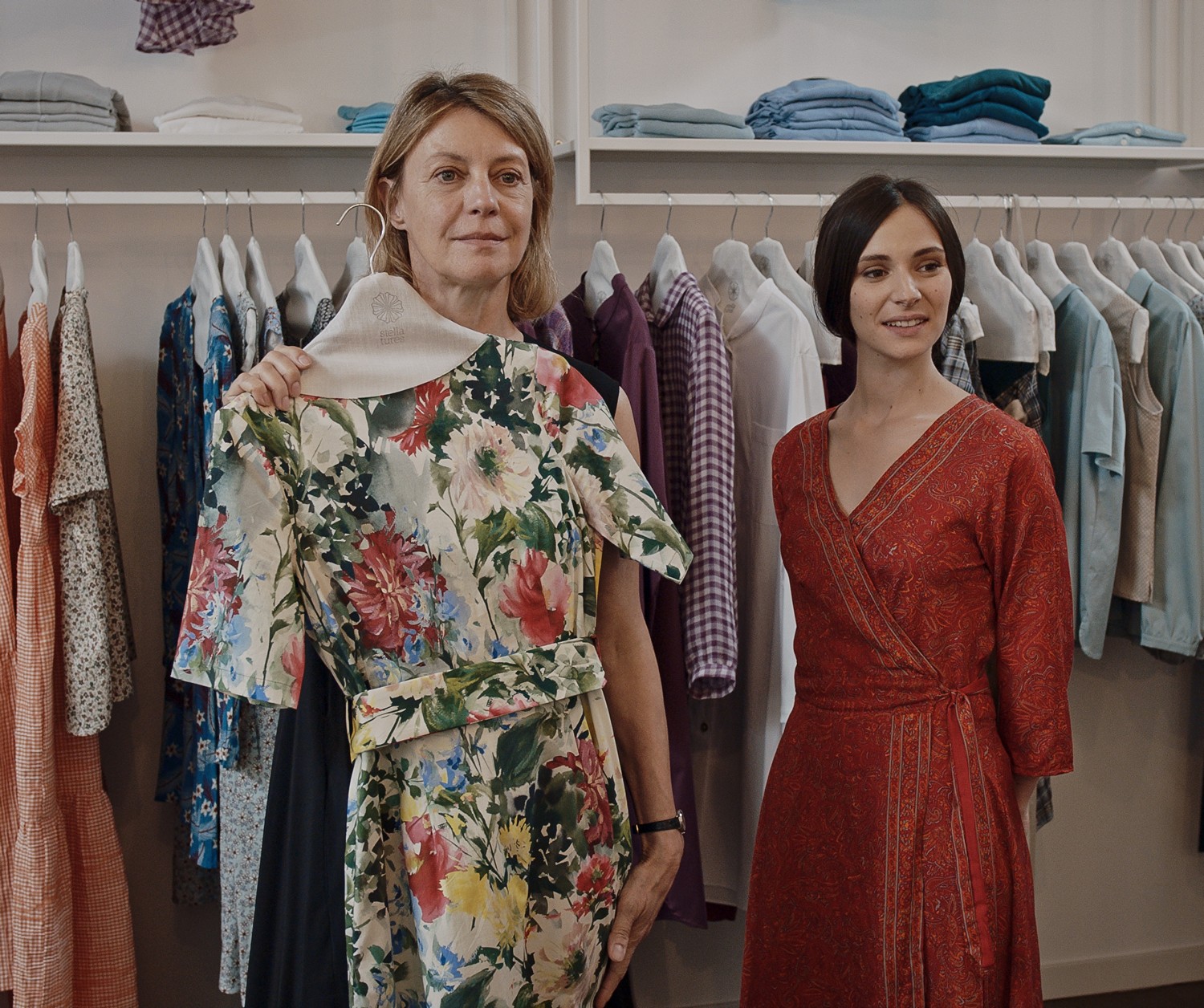 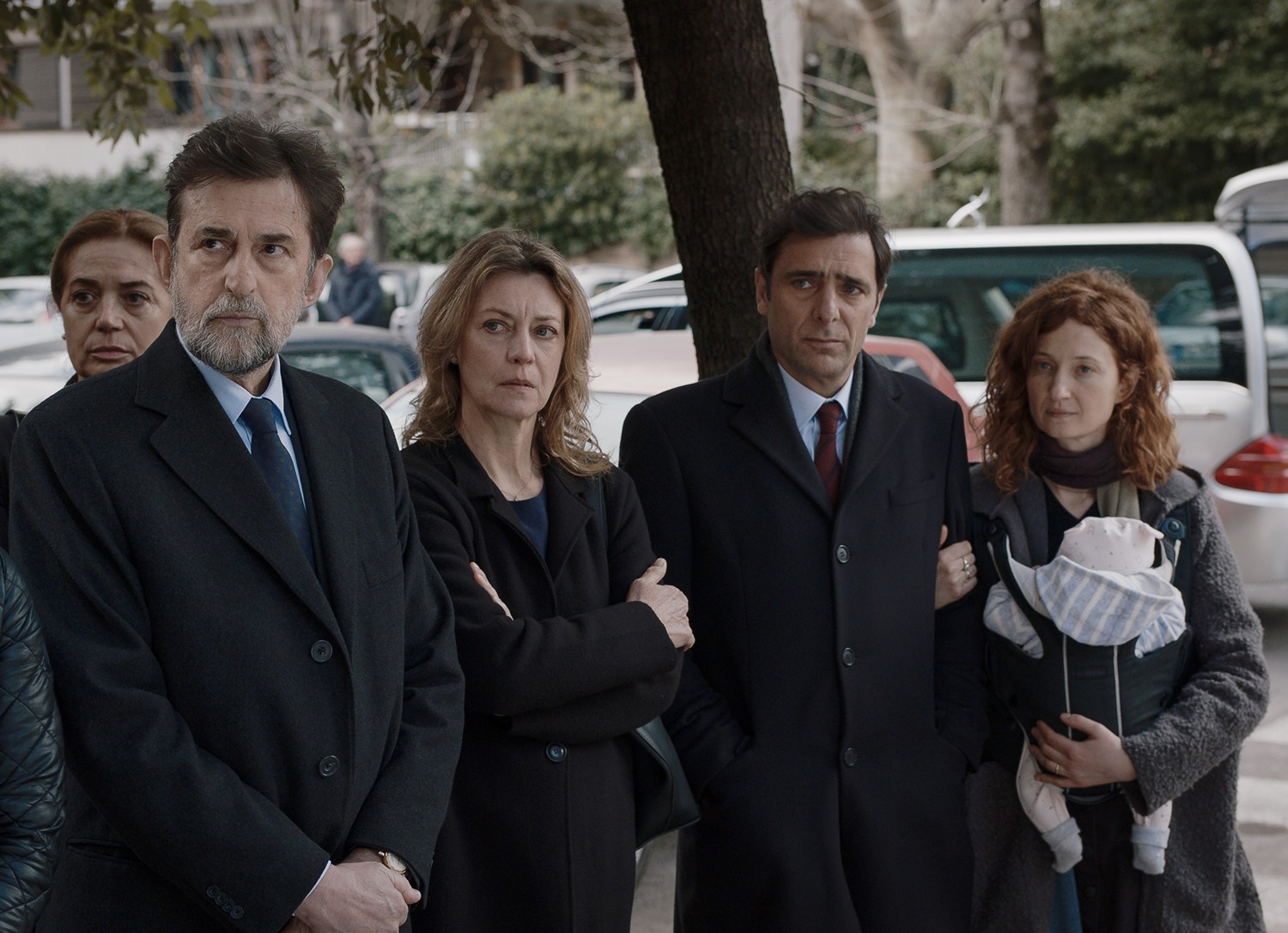 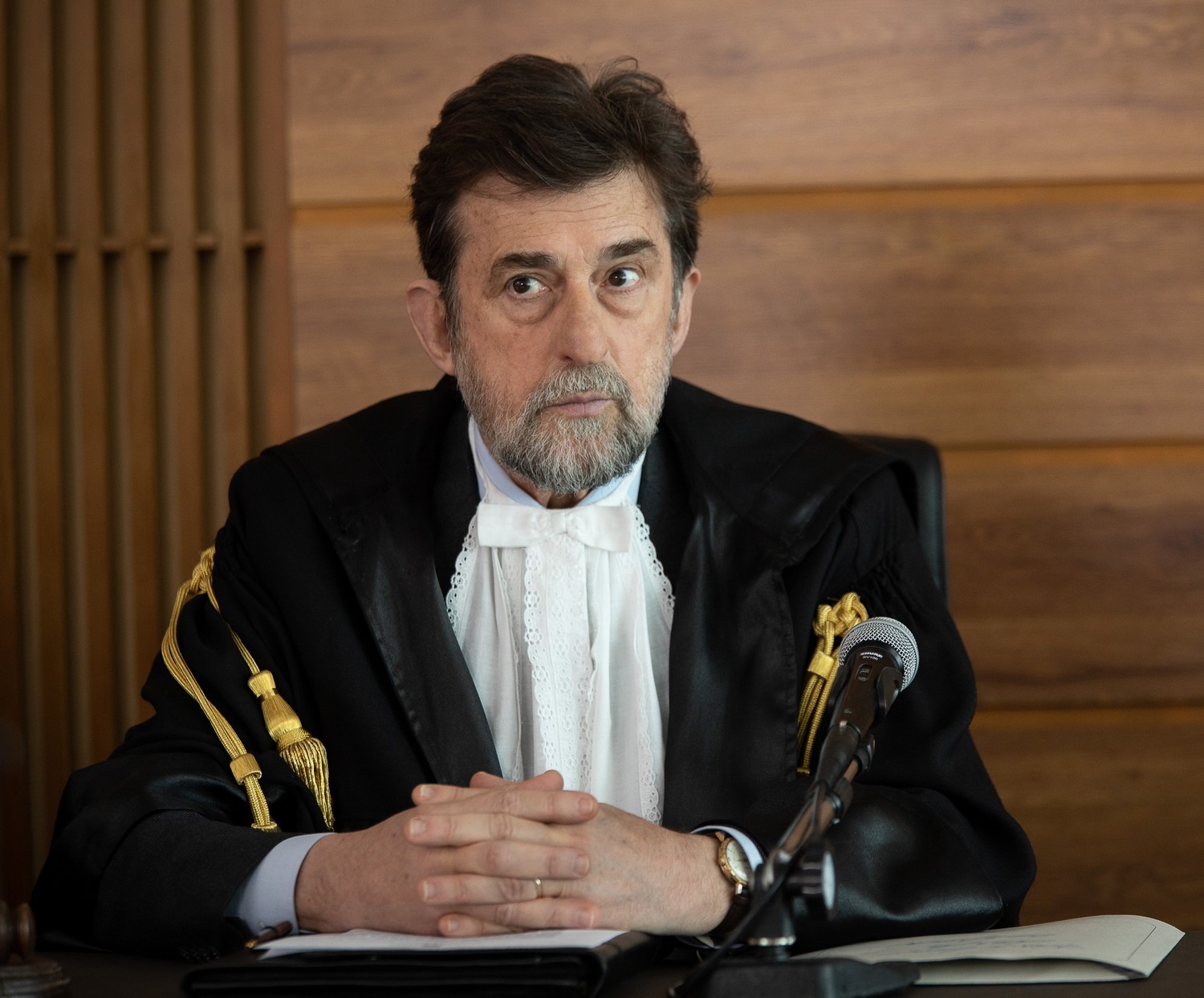 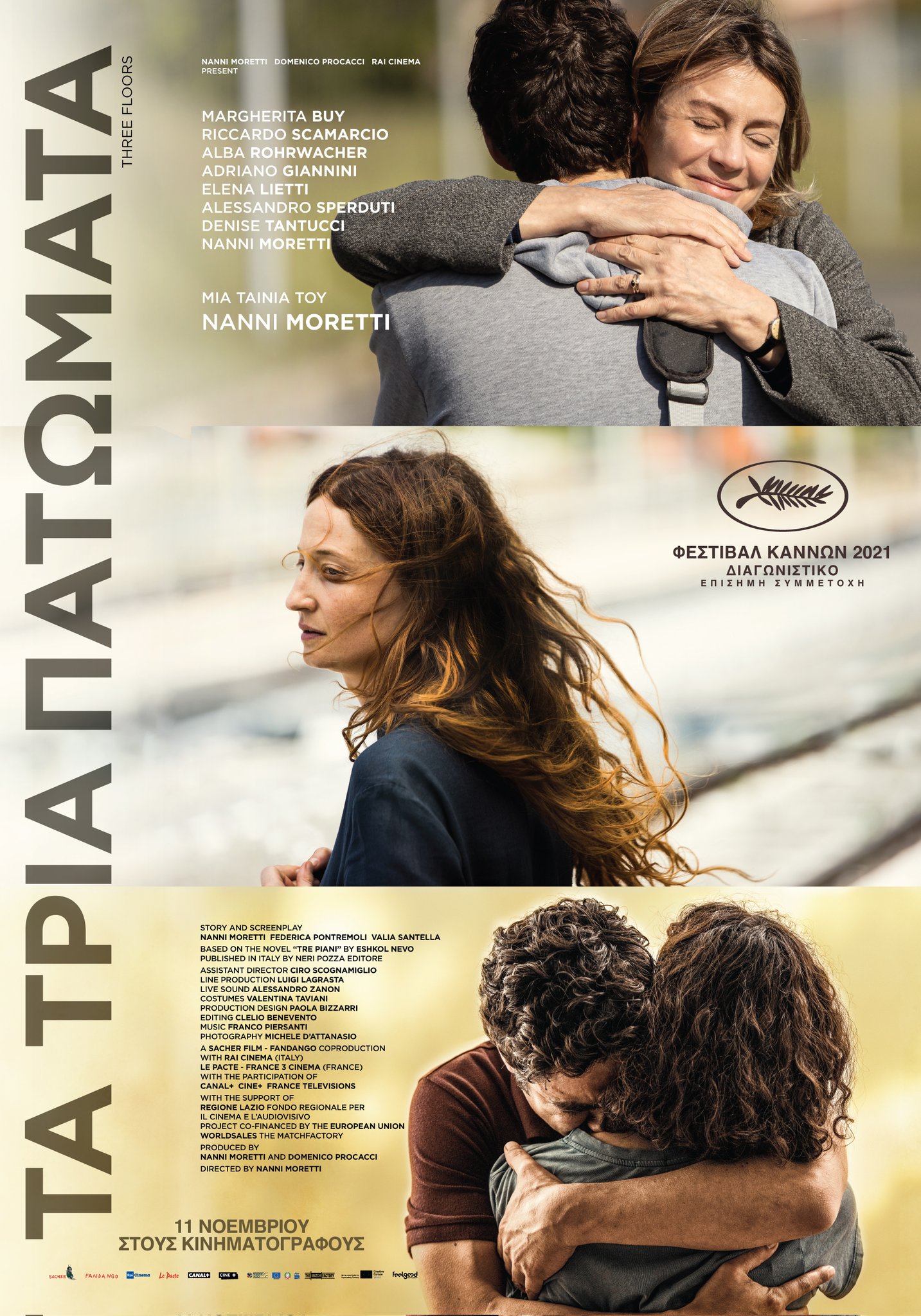 A series of events will radically change the lives of the inhabitants of a Roman apartment building, revealing their difficulties in being parents, siblings or neighbors, in a world where coexistence seems to be ruled by fear and resentment. While the men are imprisoned by their obstinacy, the women, each in their own way, attempt to mend these fragmented lives to finally and serenely pass on a love that had been thought lost forever.
Festivals:
Cannes, Toronto, Zurich, Beijing, Busan, Montpellier Mediterranean Film Festival, Thessaloniki, Seville European Film Festival, Stockholm, Rio de Janeiro 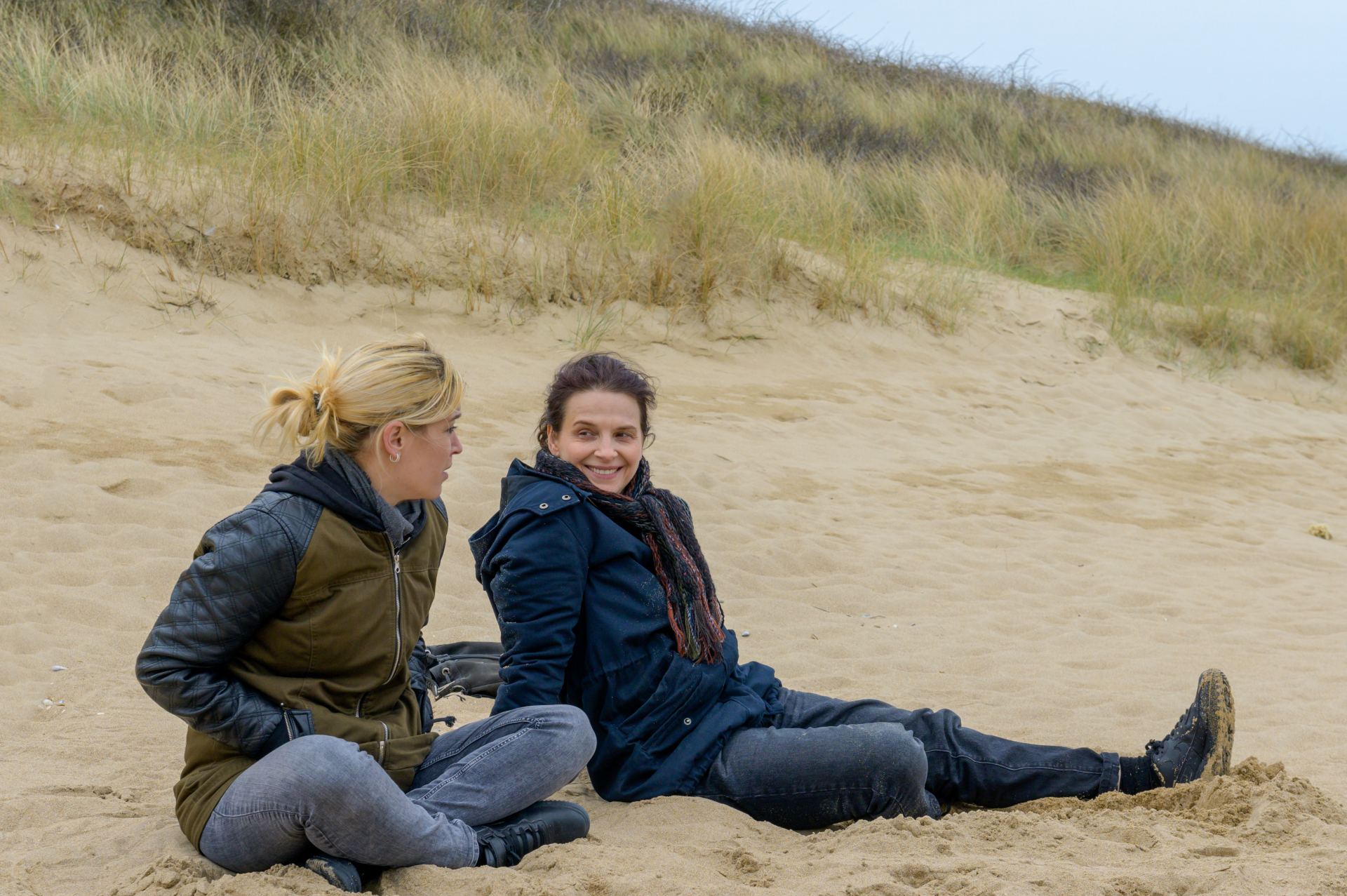 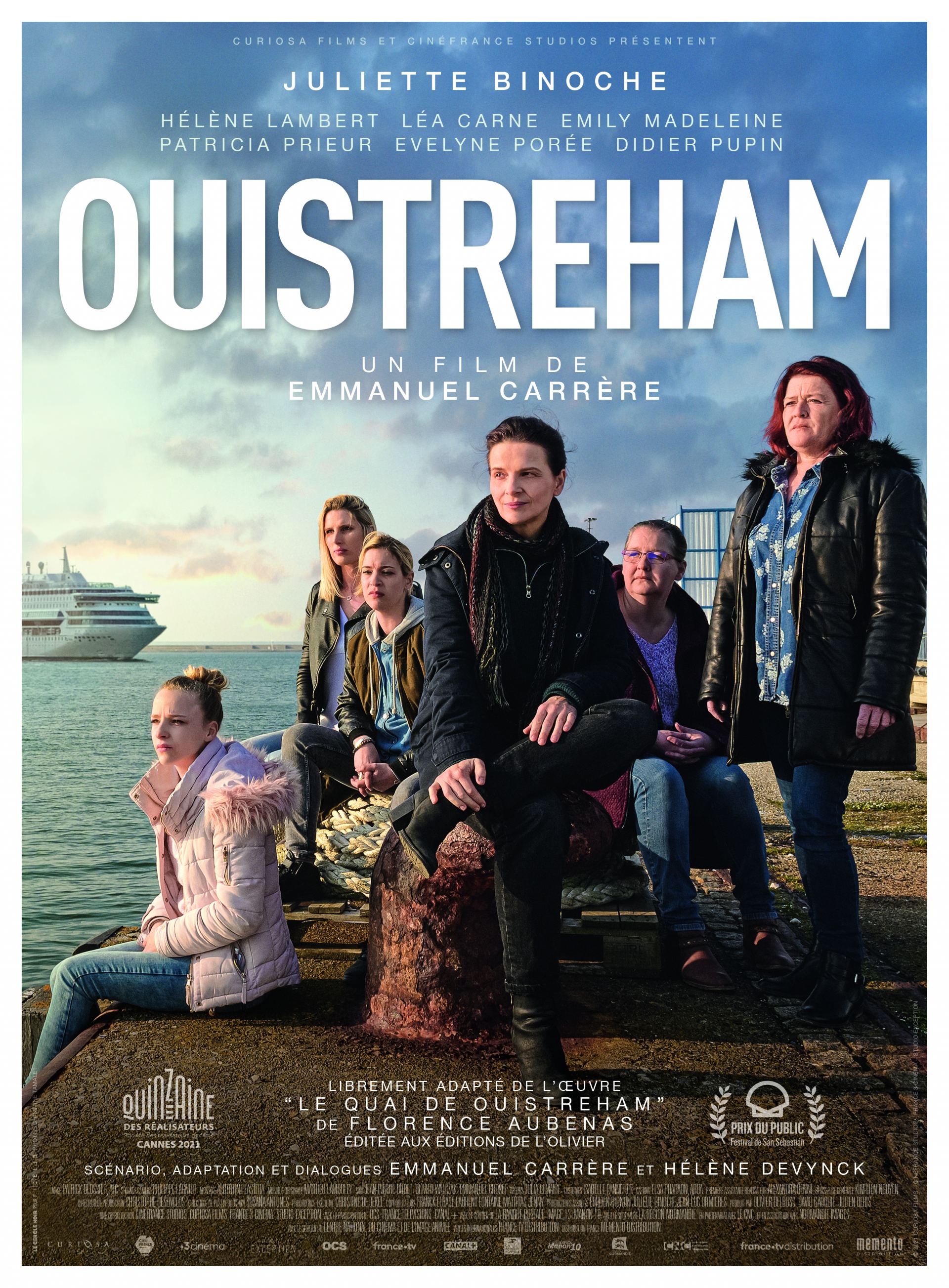 Marianne Winckler, a well-known author, goes to live in northern France to research for her new book on the subject of job insecurity. Without revealing her true identity, she gets hired as a cleaner, working with a group of other women. In this new role, she experiences financial instability and social invisibility first-hand. But she also discovers mutual assistance and solidarity.
Festivals:
Cannes, Karlovy Vary, San Sebastián, Zurich, BFI London, Stockholm
Awards:
San Sebastián International Film Festival: Winner Audience Award for Best European Film 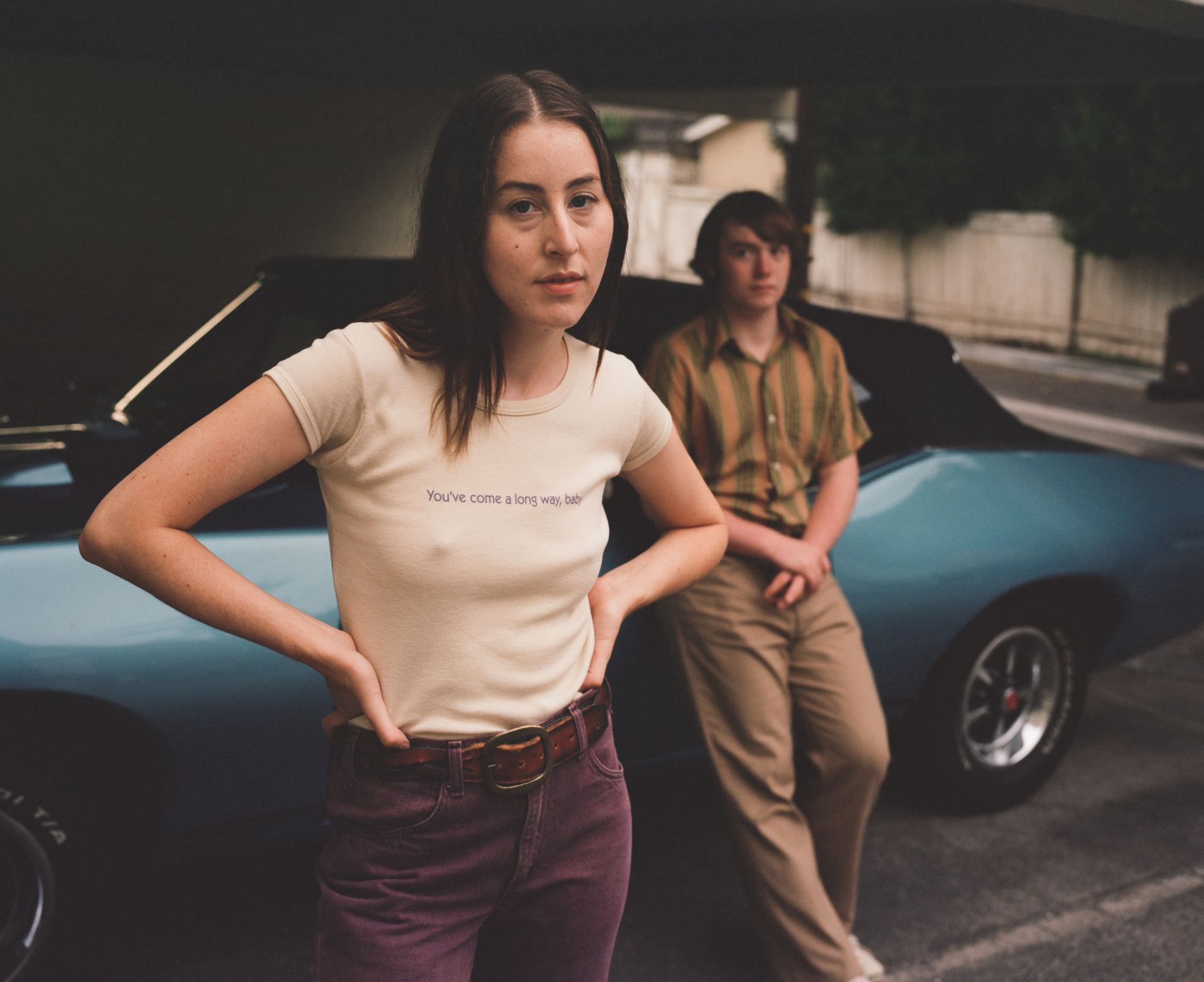 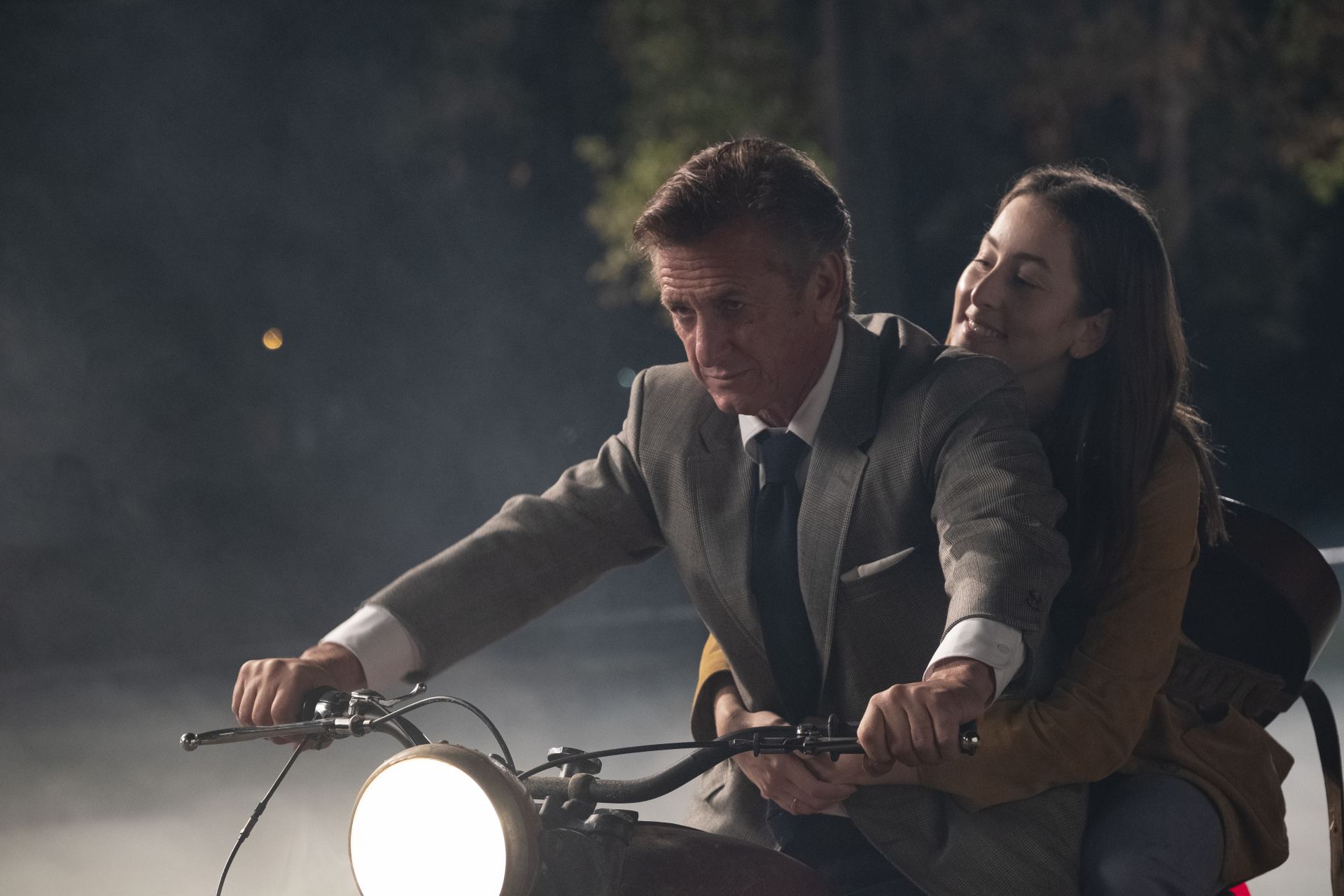 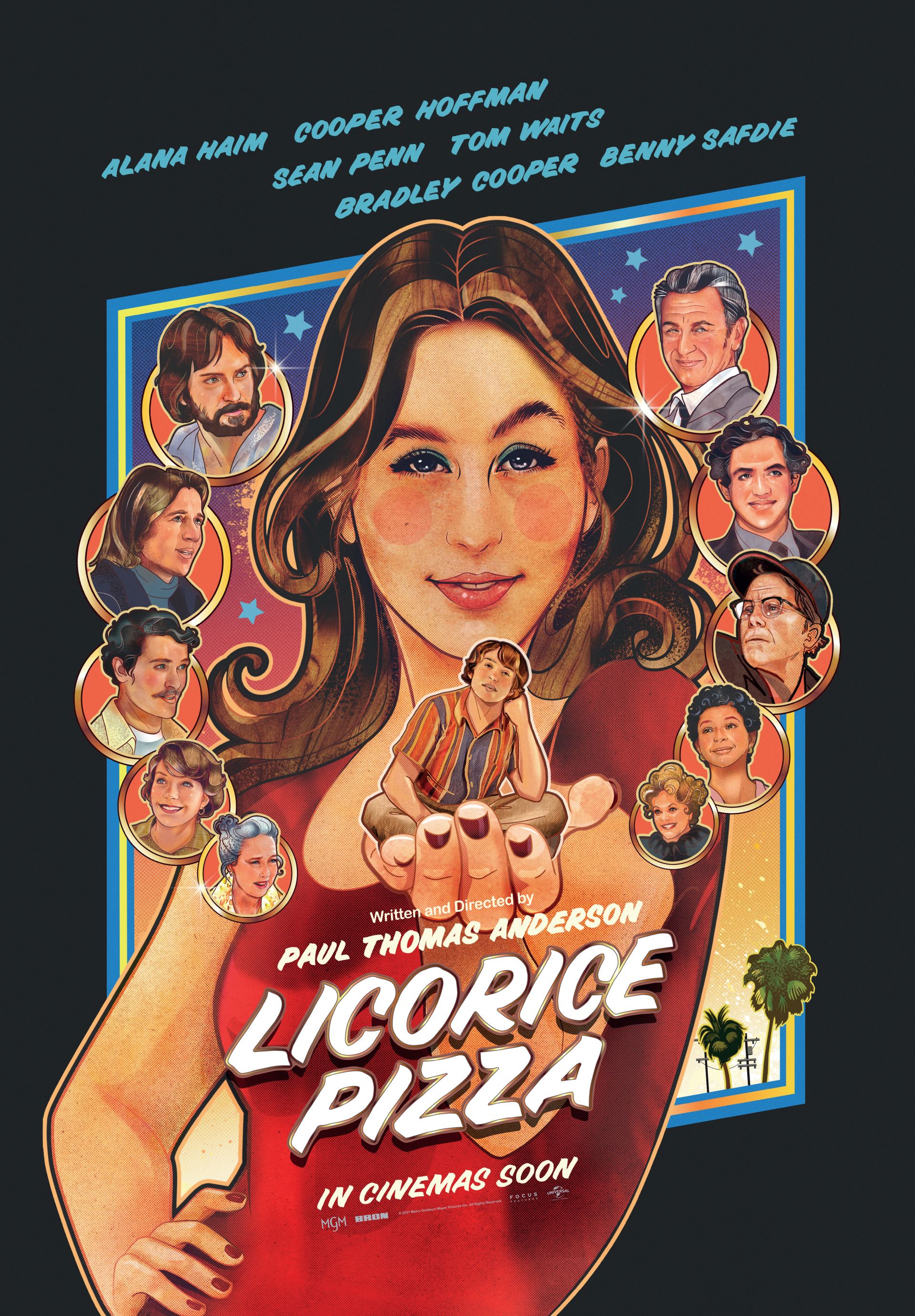 The story of Alana Kane and Gary Valentine growing up, and the discovery of first love in the San Fernando Valley, 1973. Alana and Gary have never met before picture-taking day at Gary’s high school. Alana young woman seeking to find and define herself beyond her uninspiring job as a photographer’s aide. Gary has already established himself as a working actor – and is quick to tell Alana this in an attempt to impress her. She is amused and intrigued by his preternatural confidence and they strike up a heartfelt, if awkward, rapport.
Awards:
Golden Globes, Nominee: Best Motion Picture – Musical or Comedy, Best Performance by an Actress in a Motion Picture – Musical or Comedy (Alana Haim), Best Performance by an Actor in a Motion Picture – Musical or Comedy (Cooper Hoffman), Best Screenplay 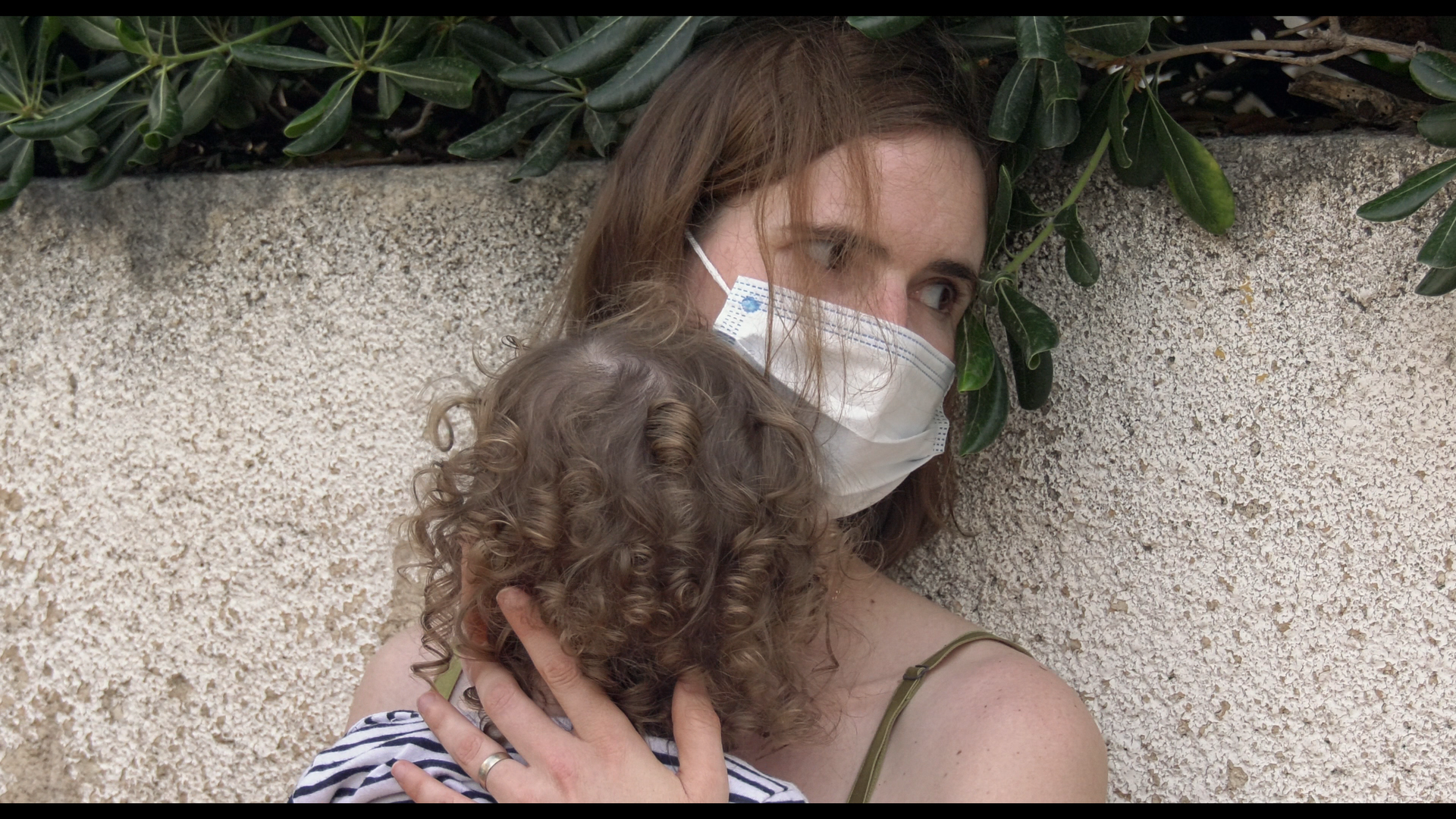 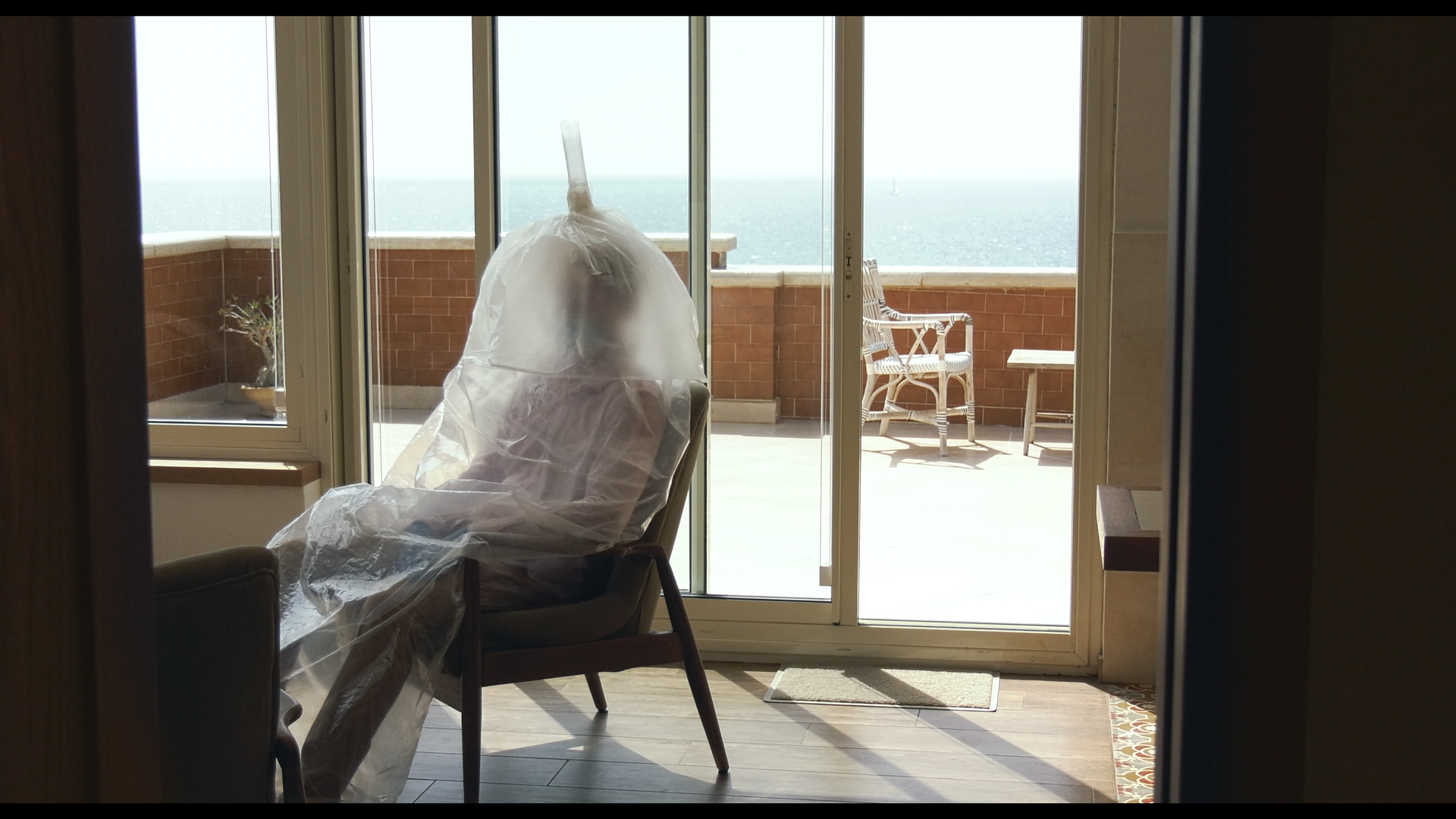 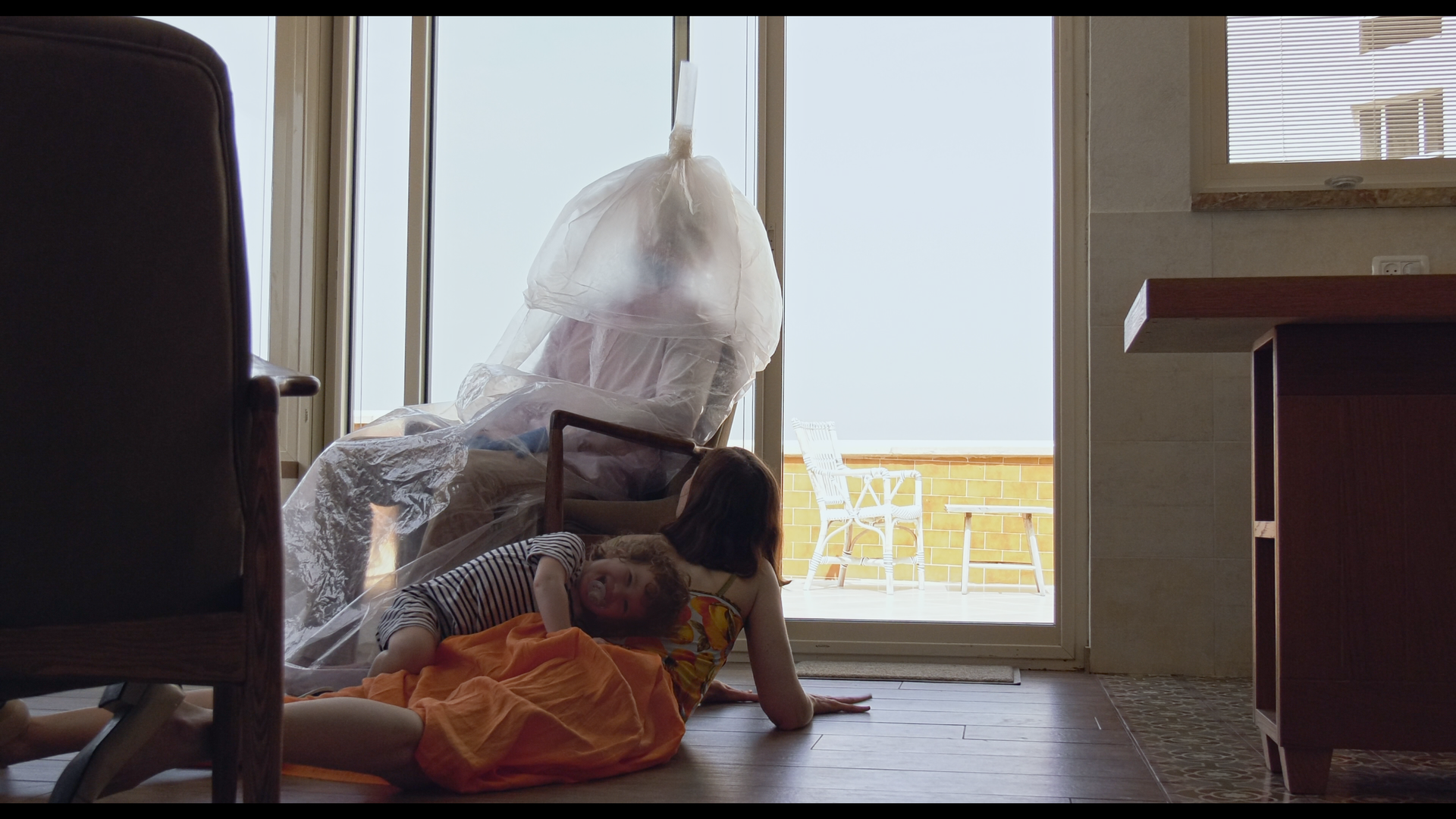 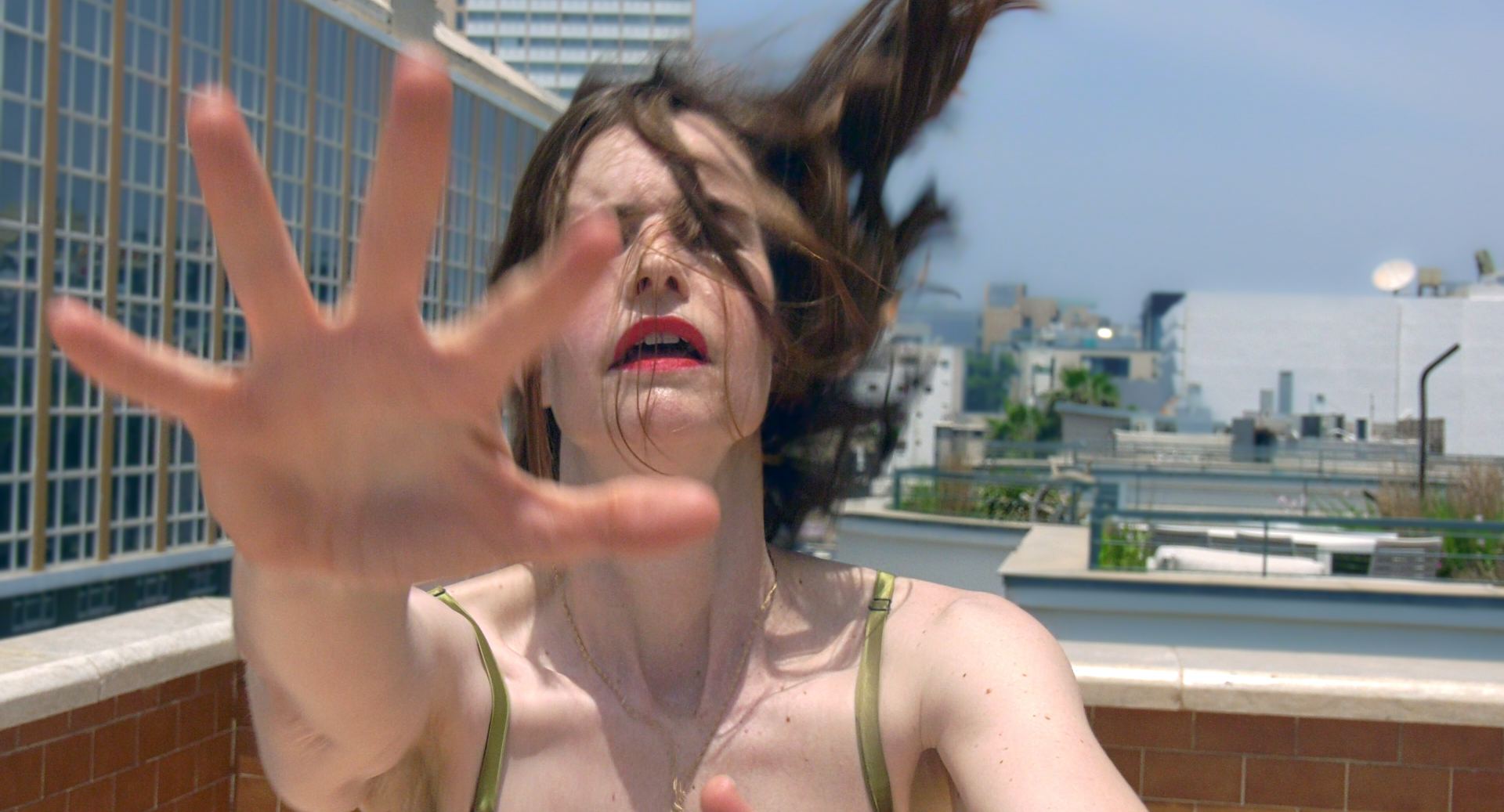 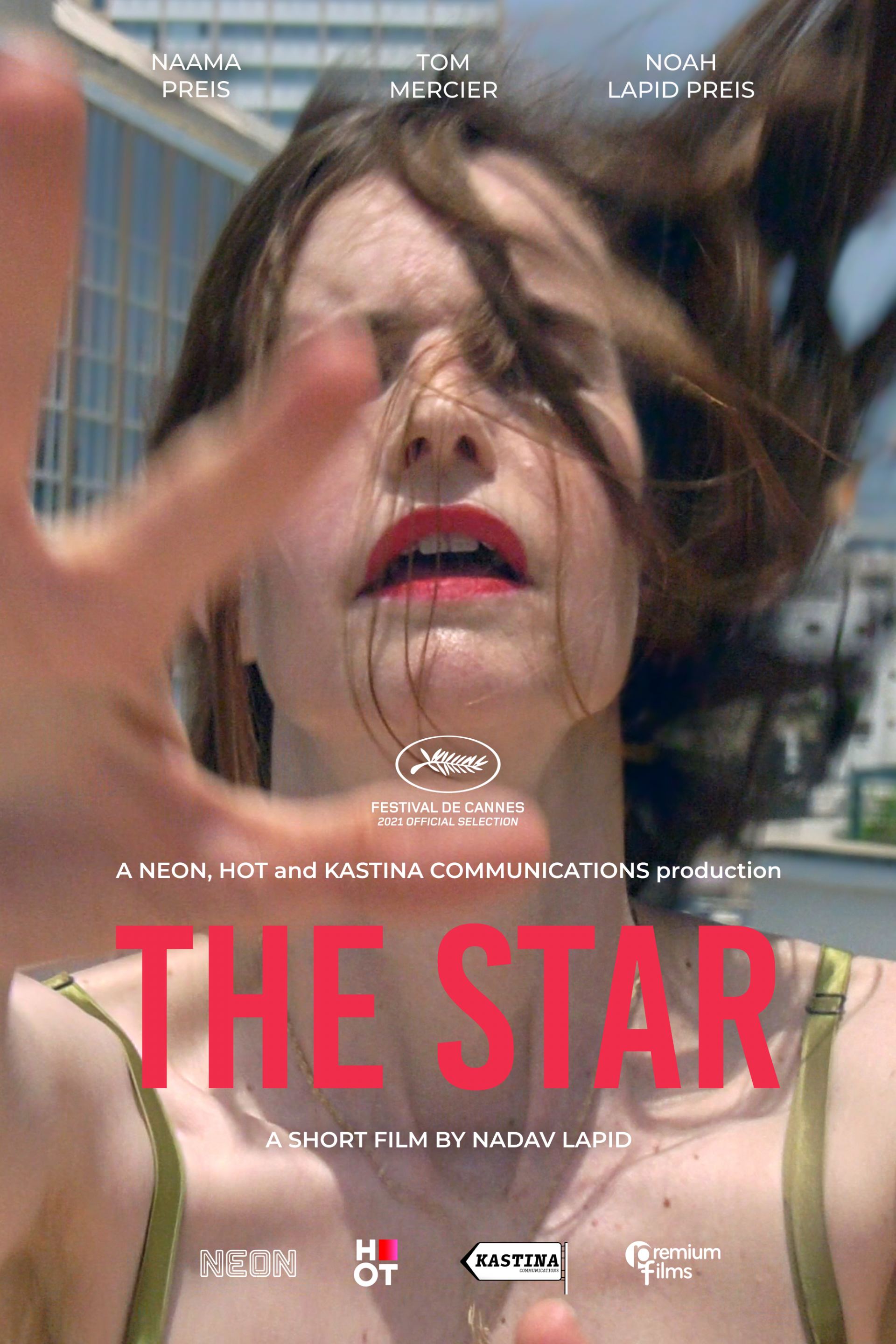 In an anxious and distant world, paralyzed by fear of a pandemic, a woman is determined to get a kiss, lips to lips, from the star of her dreams.
Festivals:
Cannes Film Festival, Festival du nouveau cinéma de Montréal

Alain and Marie moved to the suburb house of their dreams. But the real estate agent warned them: what is in the basement may well change their lives forever. Will they head to the basement and open the door?
Festivals:
Berlin Film Festival 2022 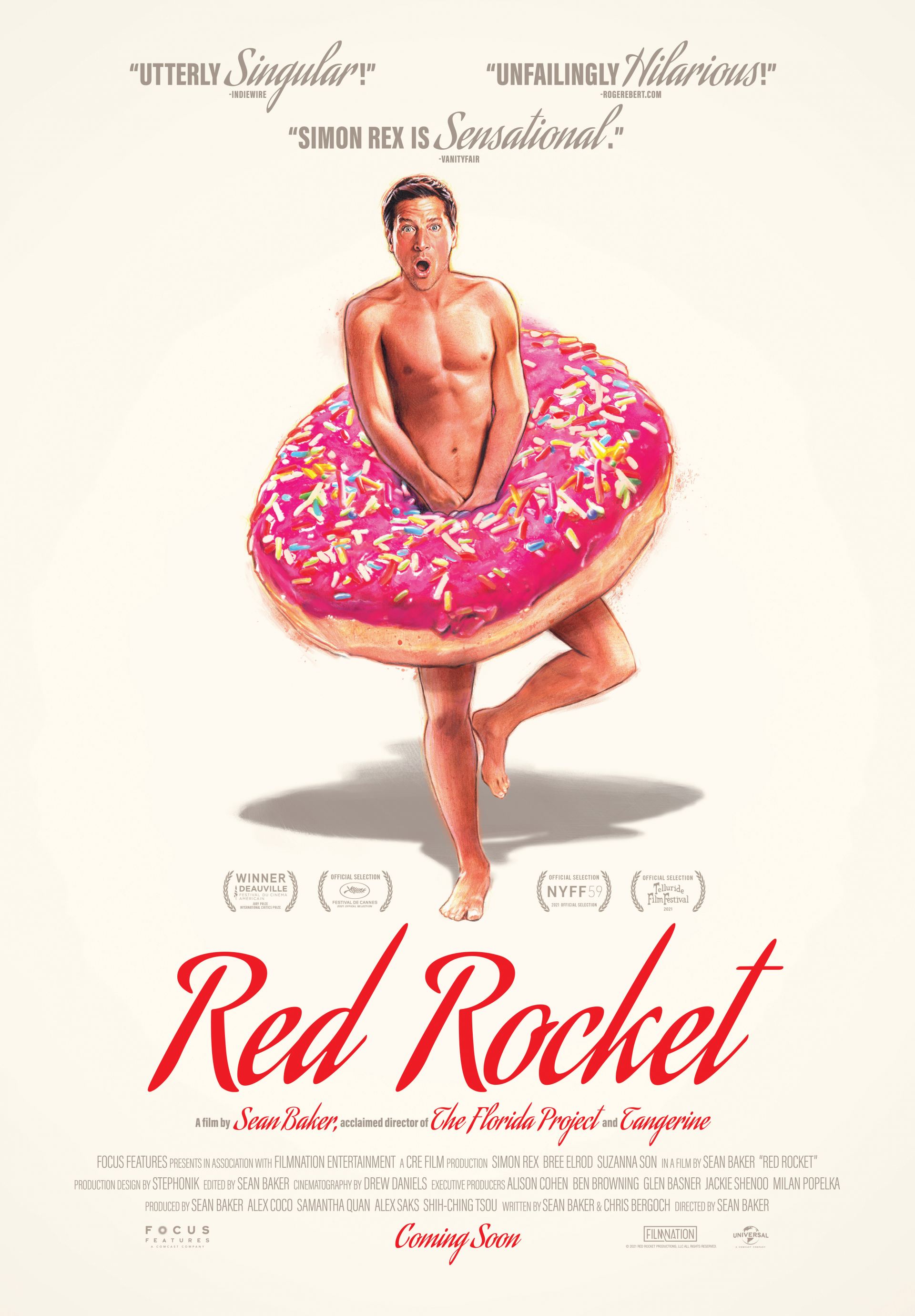 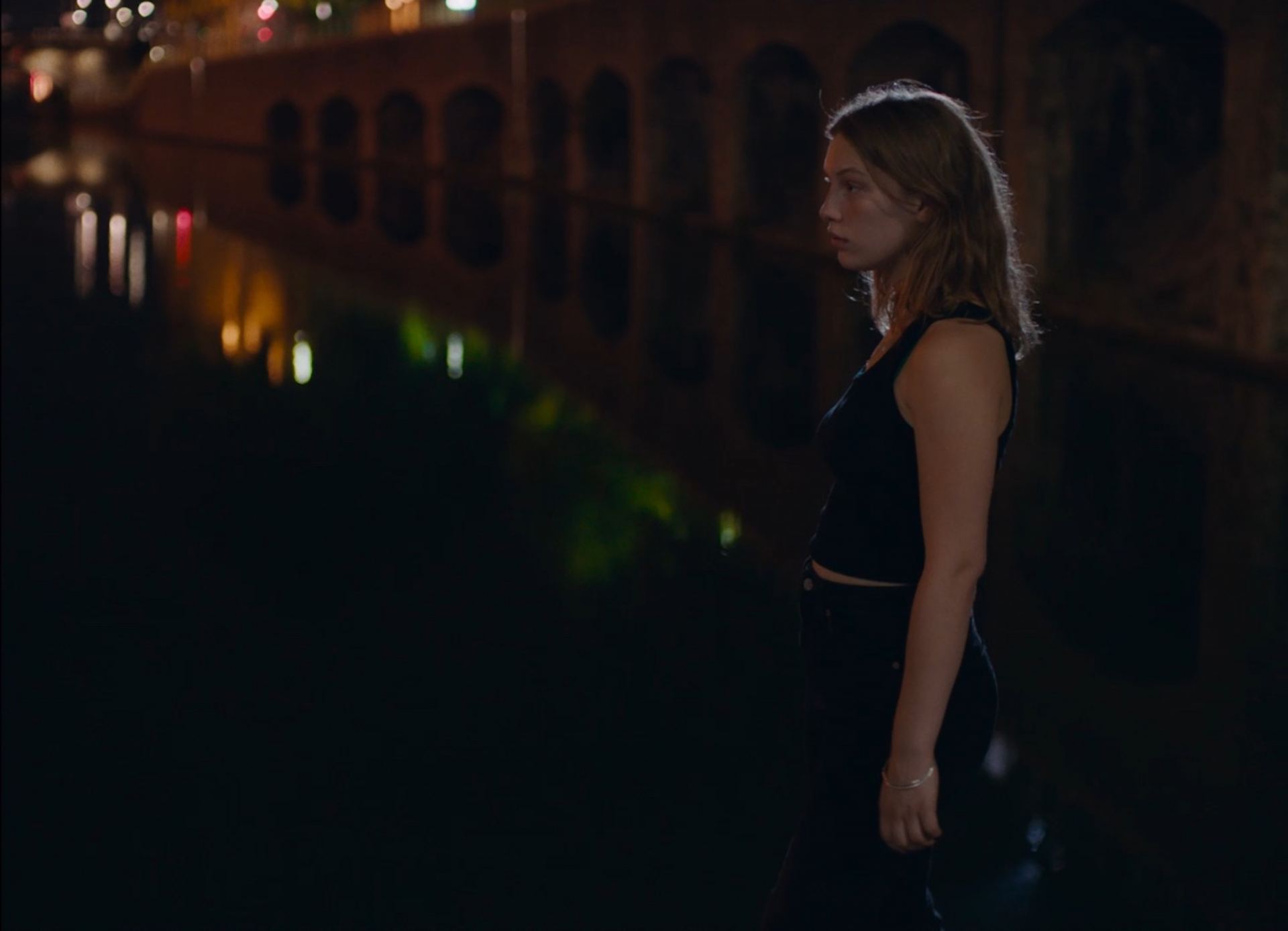 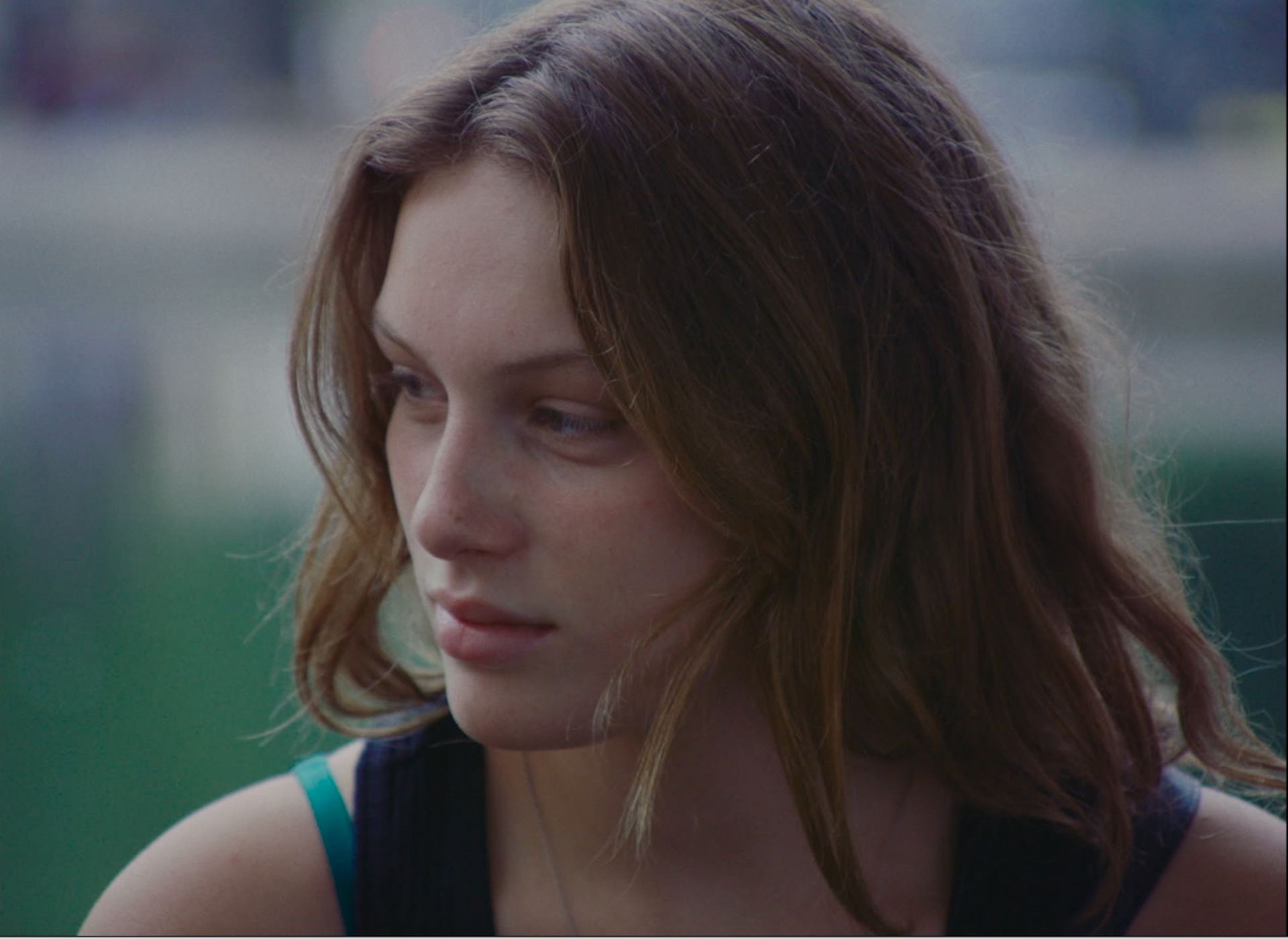 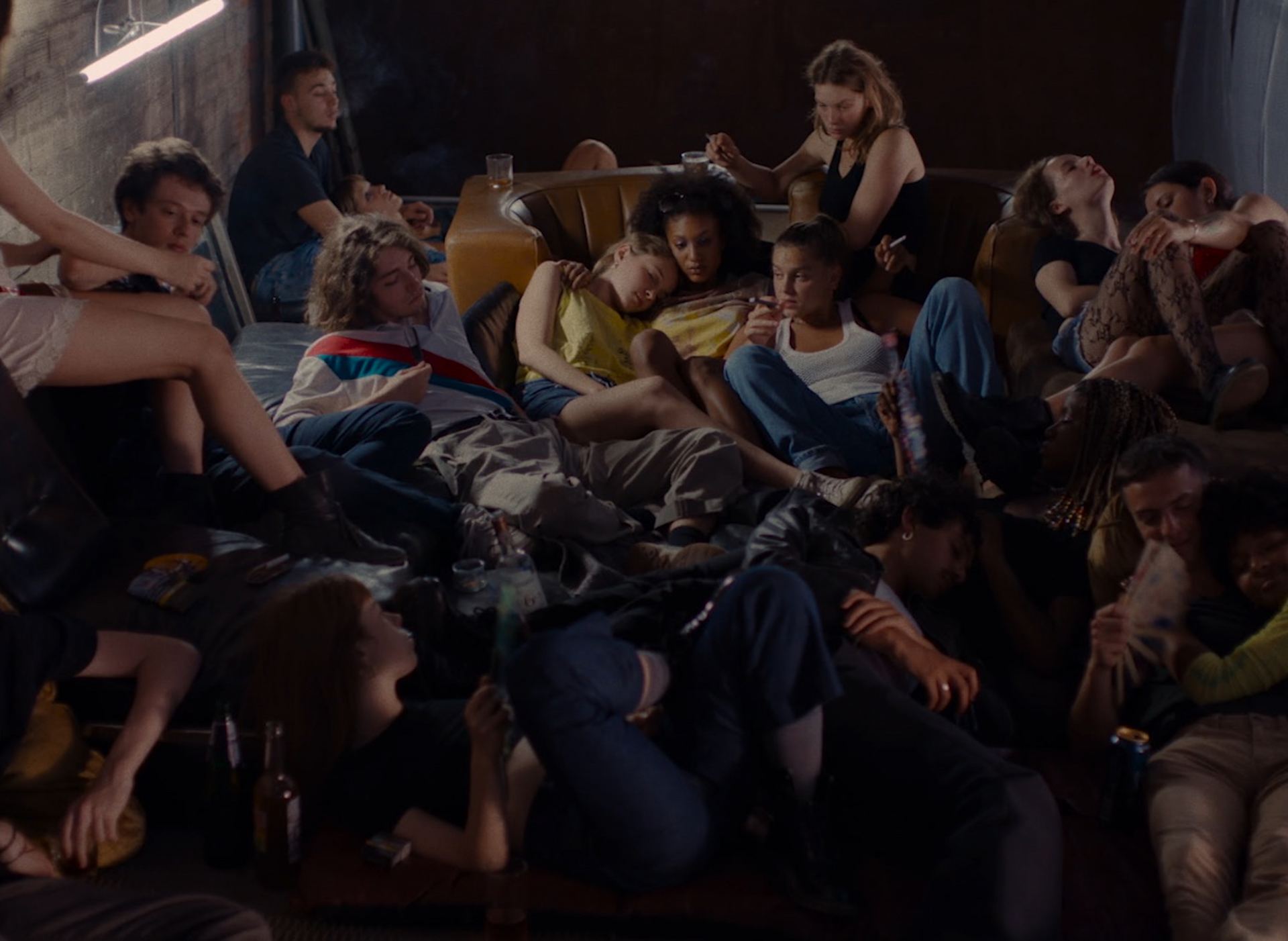 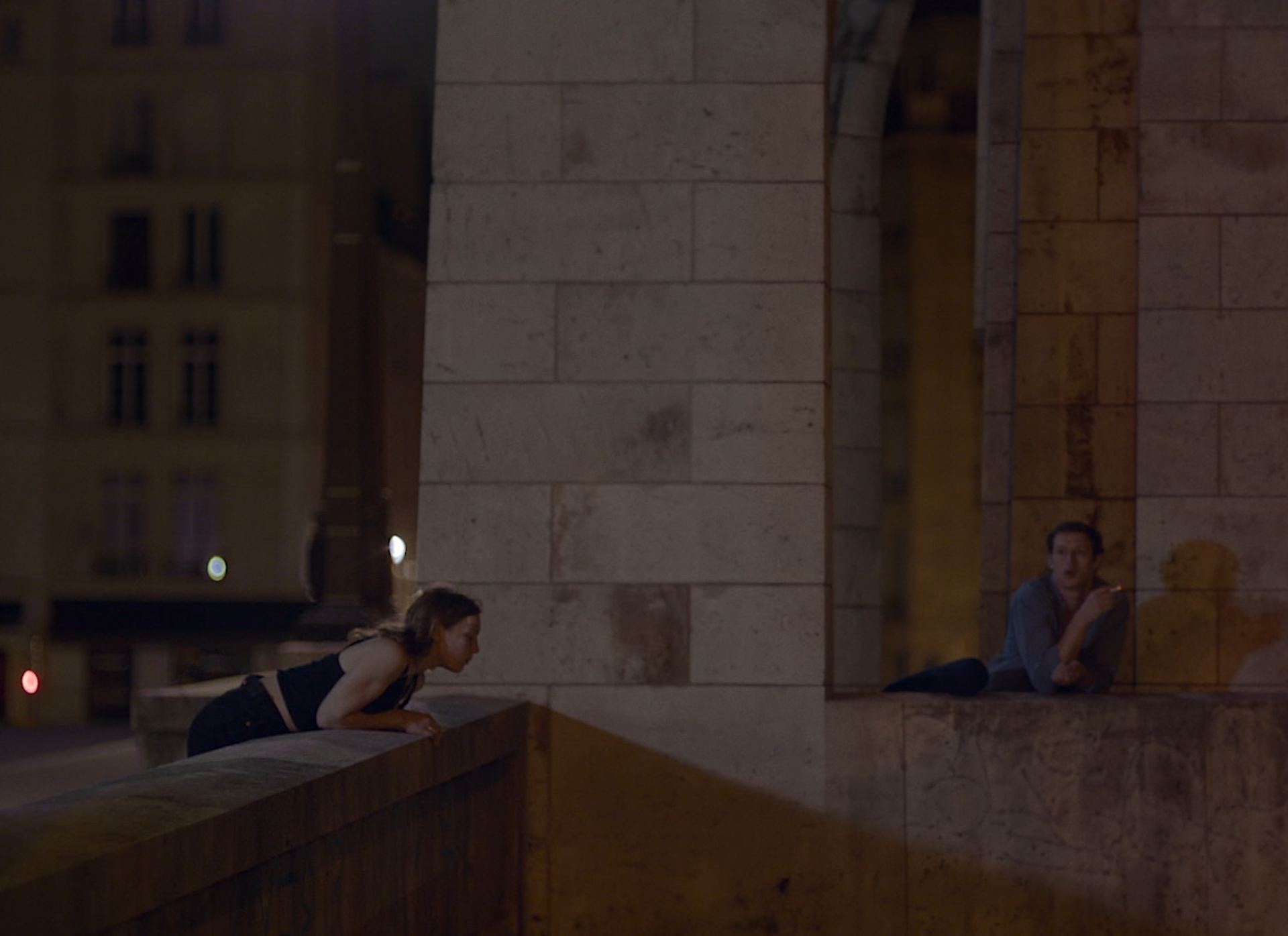 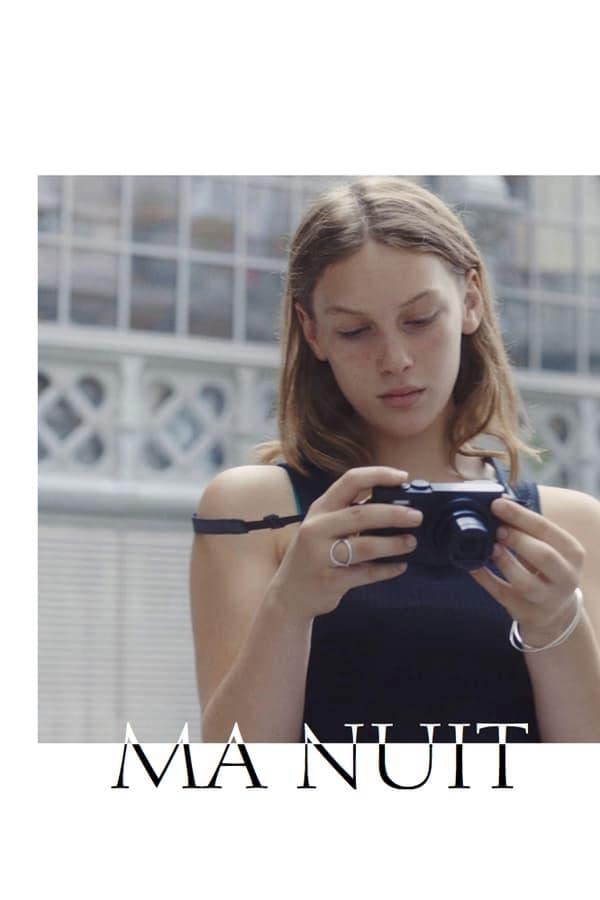 Marion is 18 years old. Filled with grief since the loss of her sister, she has reached an age where she feels a vital need for freedom. One night, she embarks on a ride through the streets of Paris. What follows is an evening of encounters until Marion meets the impulsive Alex. Like a reunion of two lonely souls, their path will evolve into a rhythm of wandering in a city that youth no longer relates to, like a journey into the night.
Festivals:
Venice, Toronto, São Paulo, Ghent