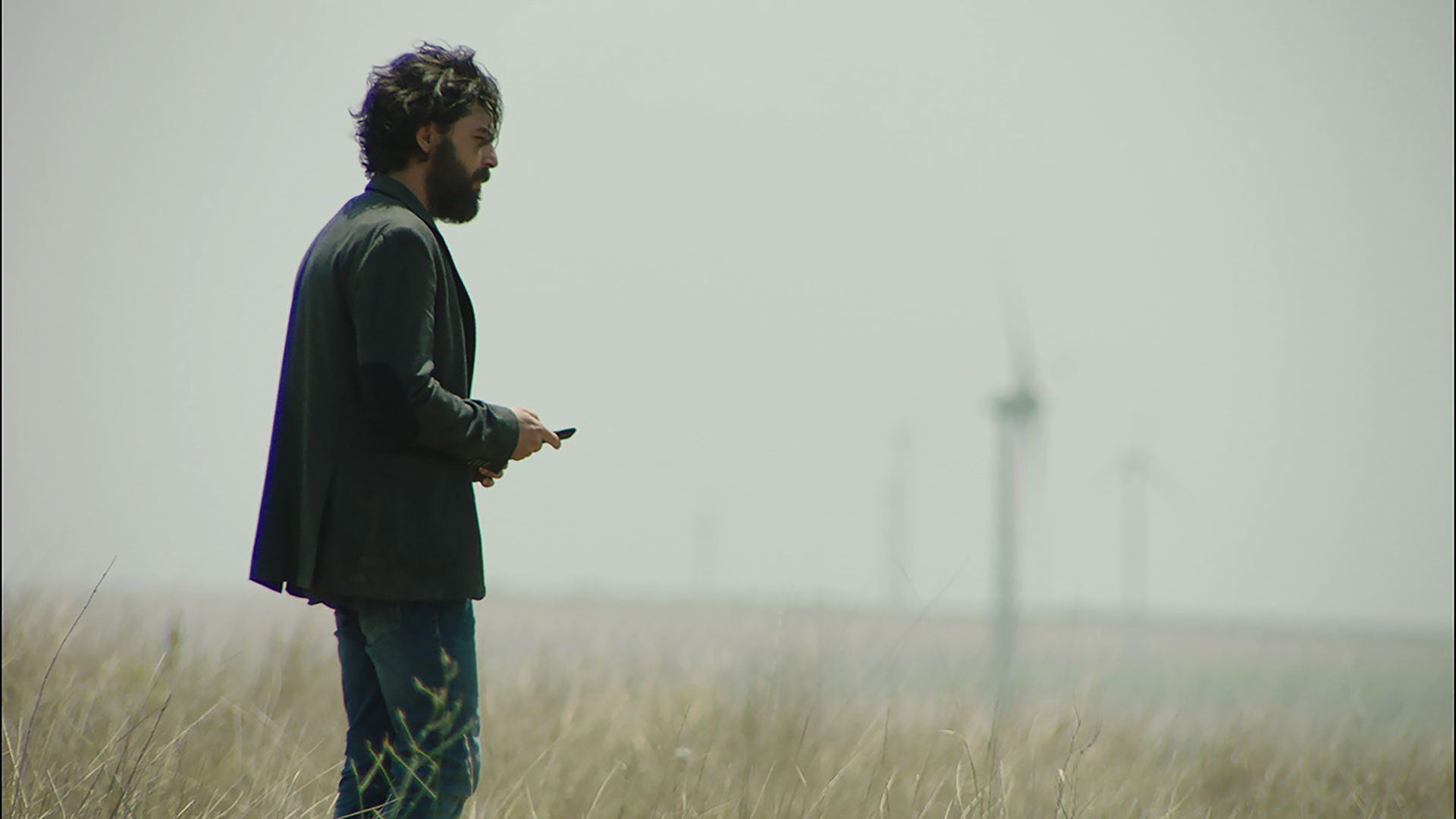 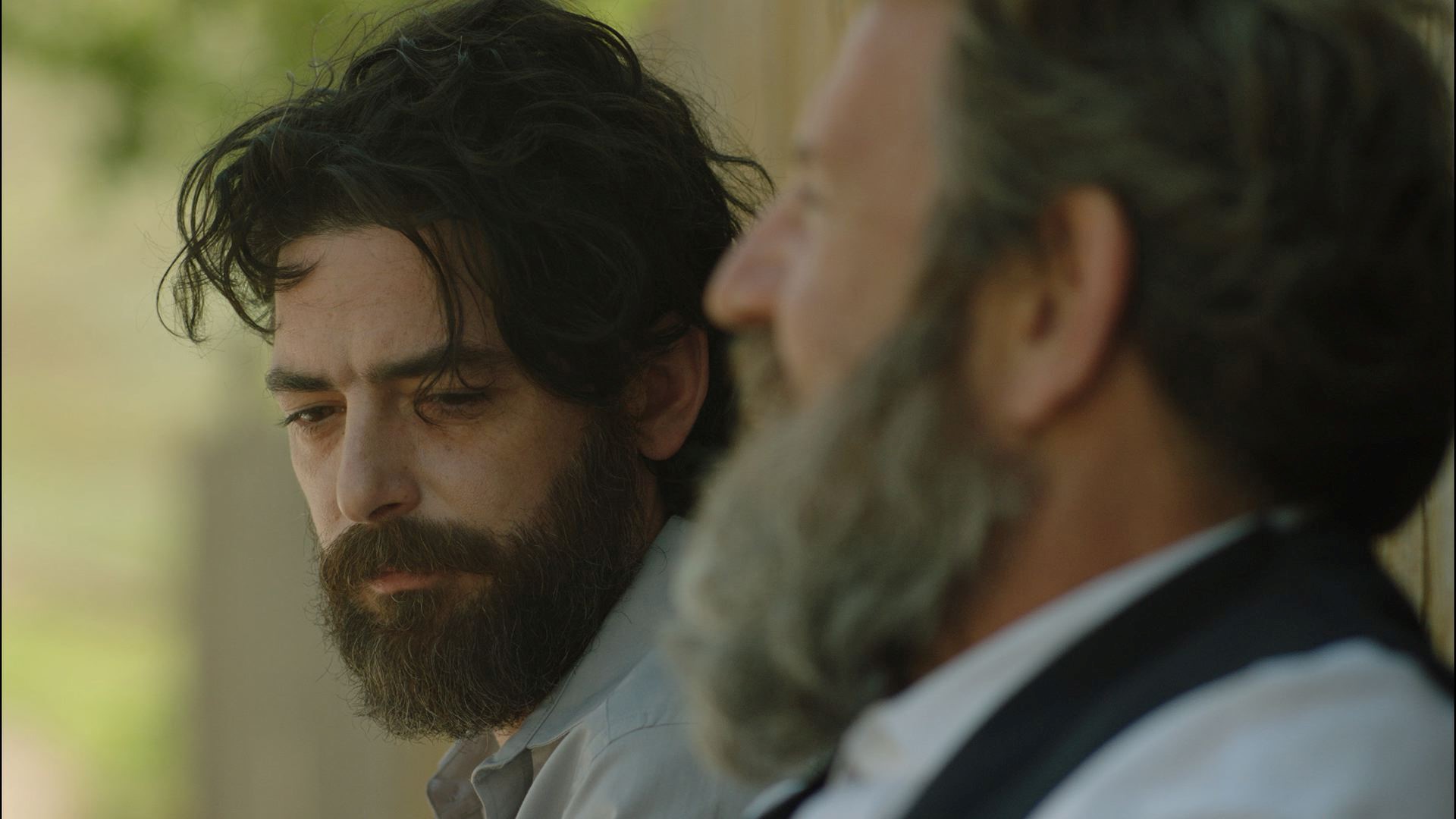 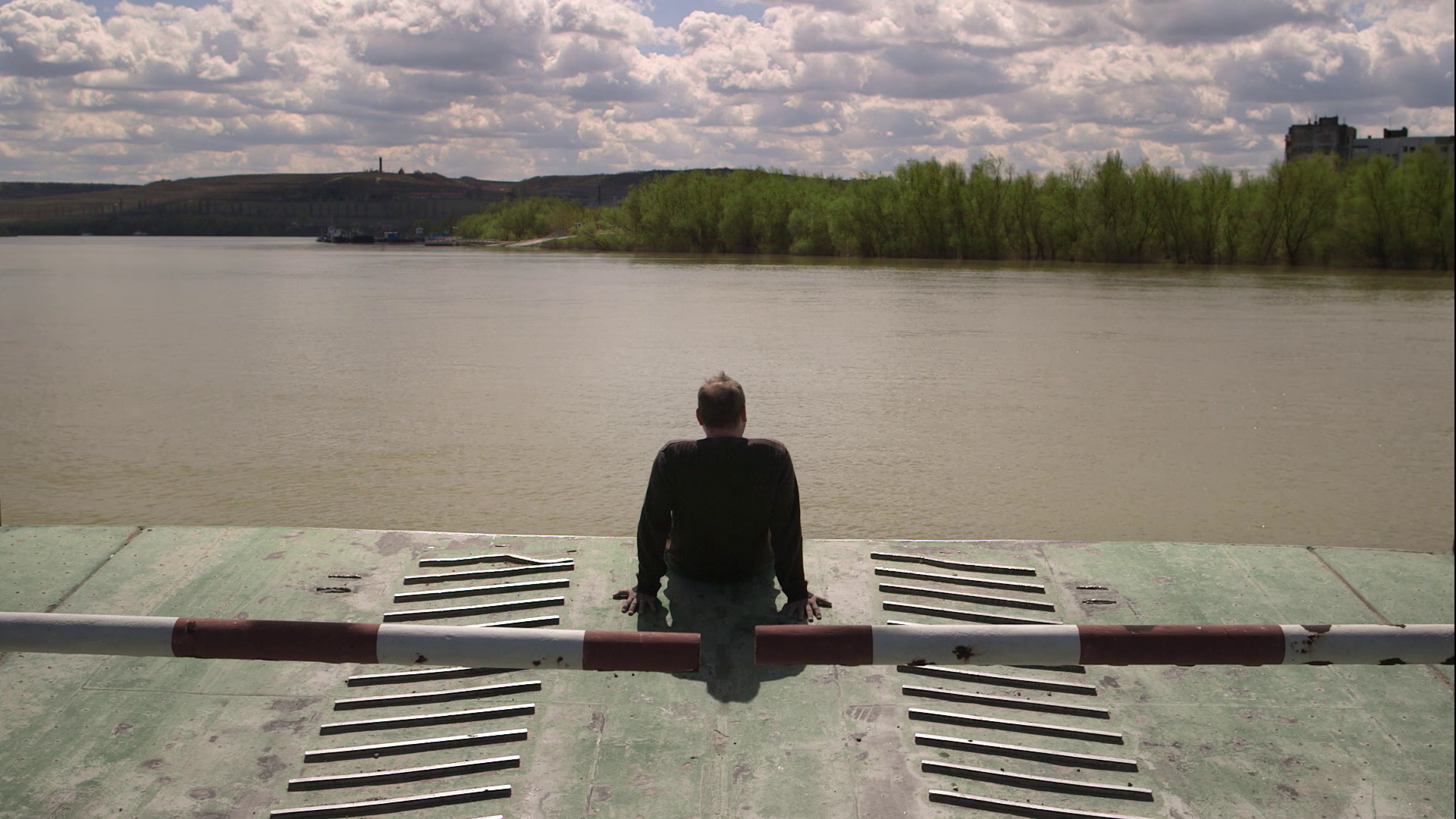 One day Radu receives the implacable verdict that he only has a few more months to live. He chooses to run away from death, until exhaustion, finding refuge in a small remote village, where the waiting for death will transform itself into the forgetting of it.
Festivals:
Cluj Transilvania International Film Festival 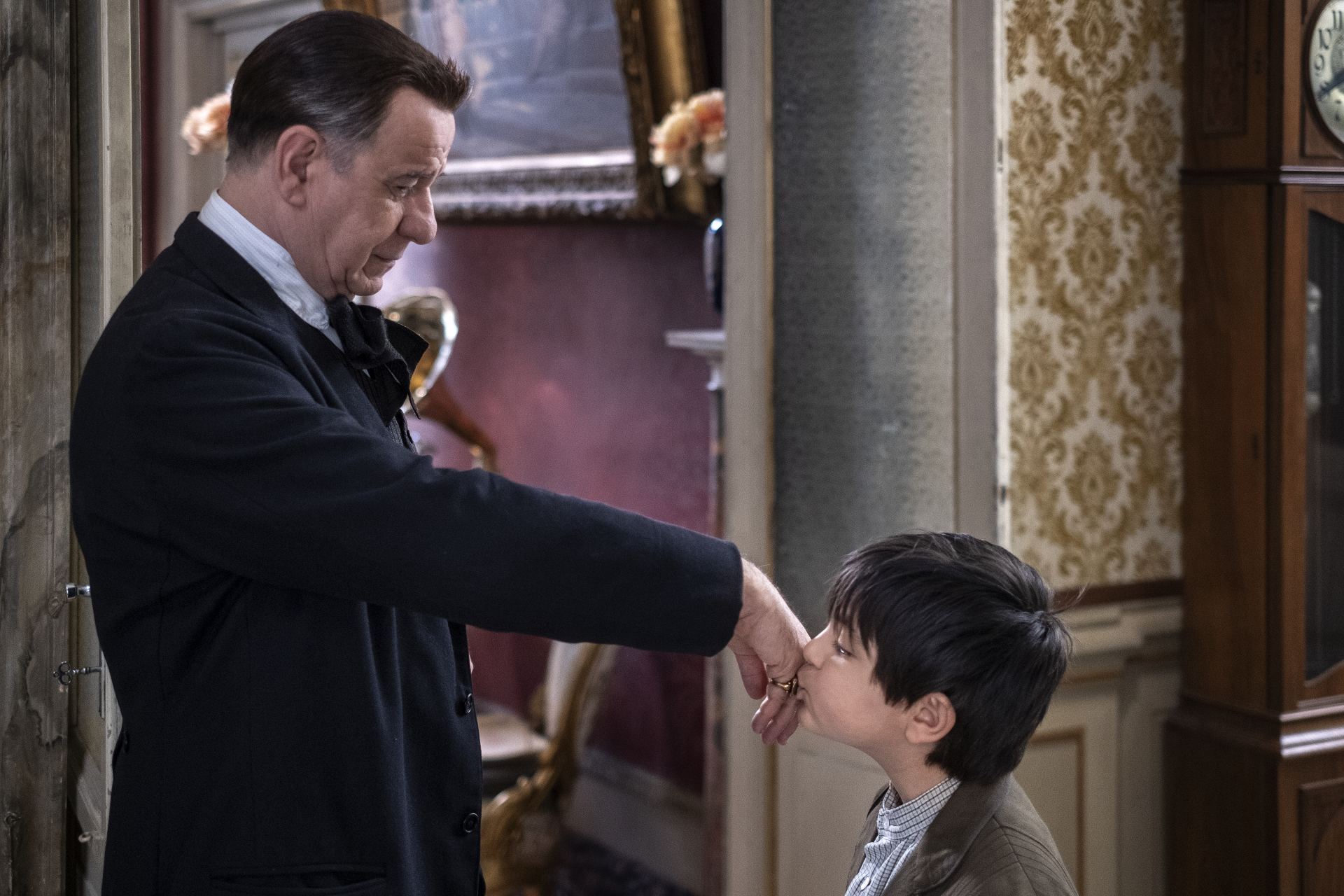 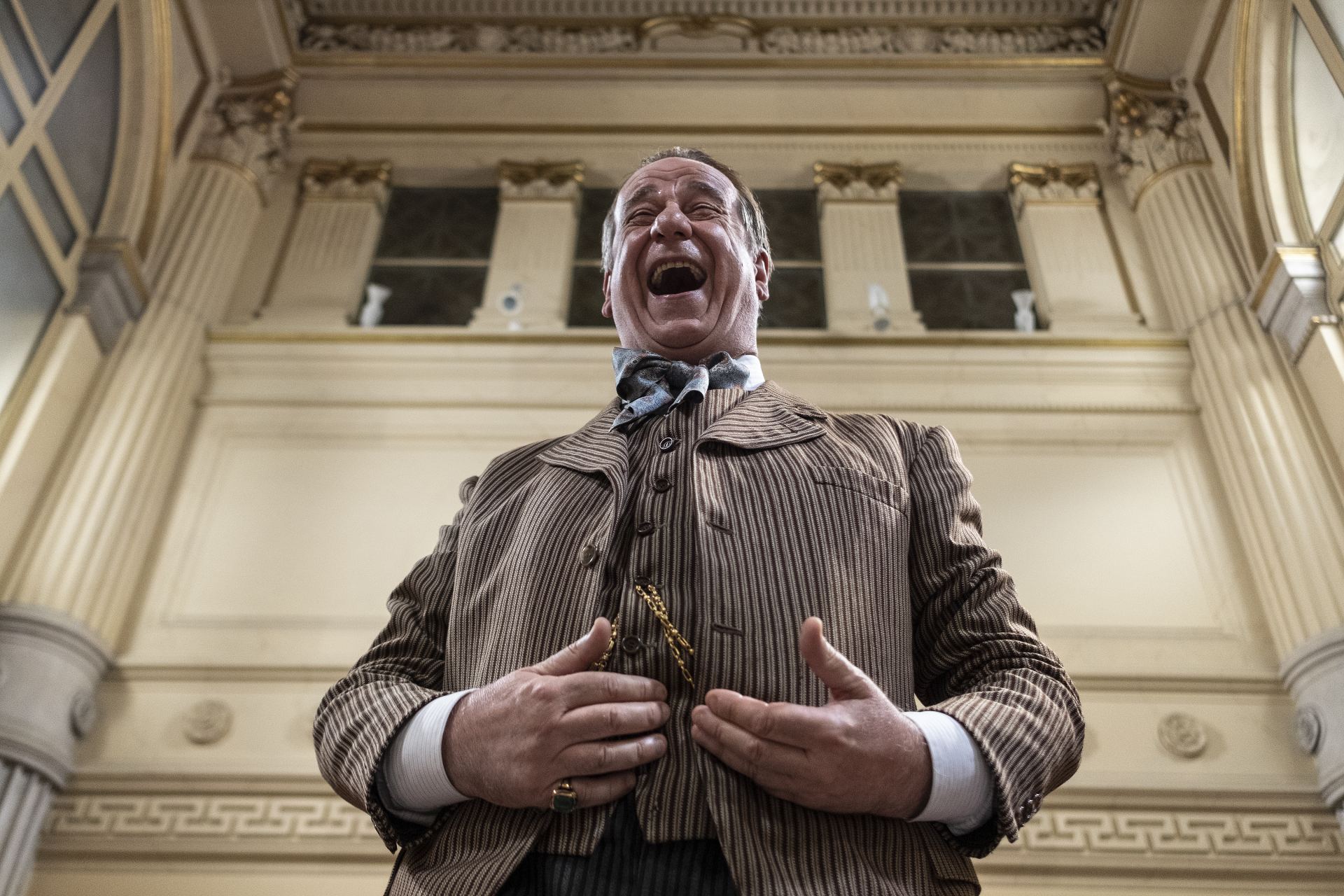 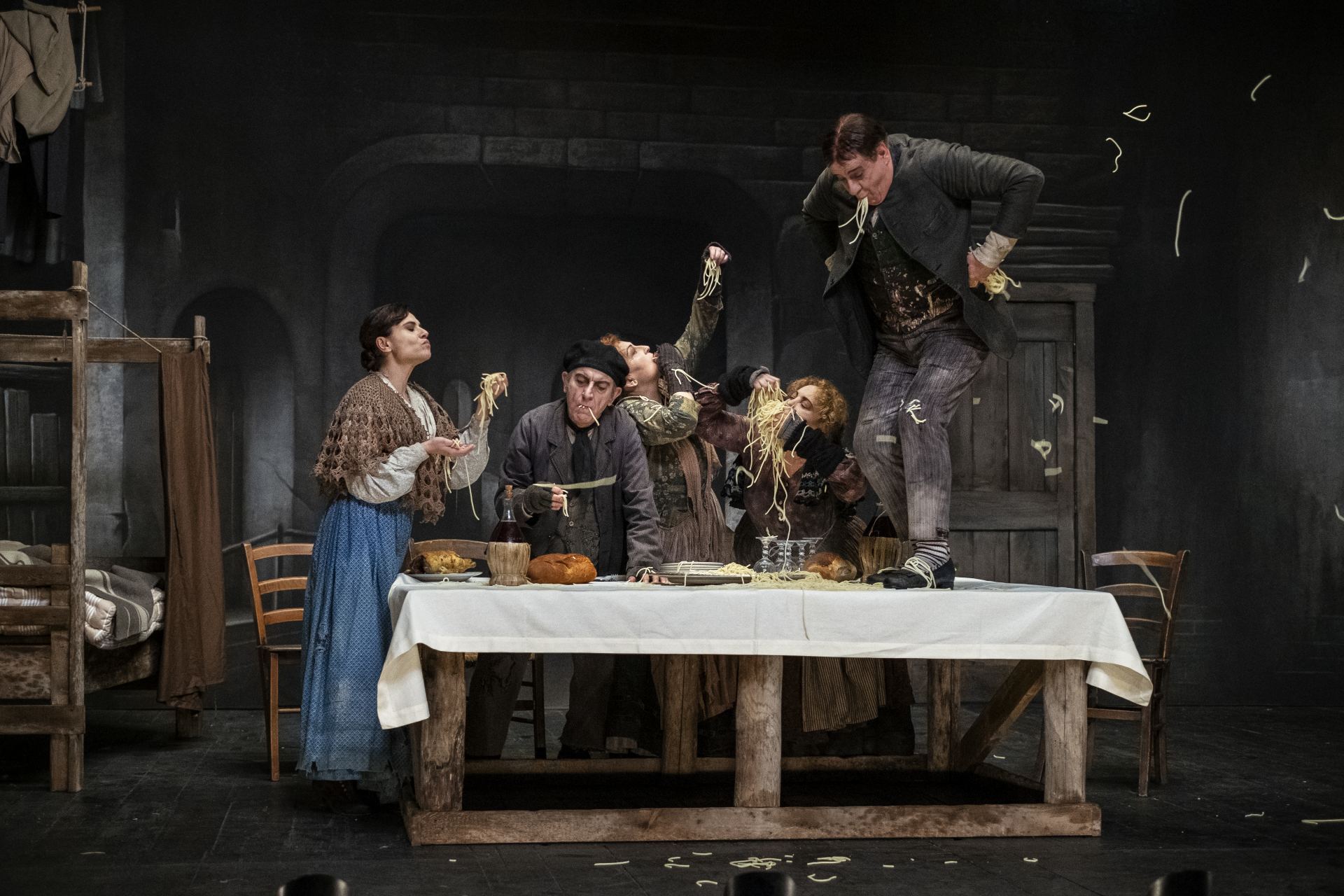 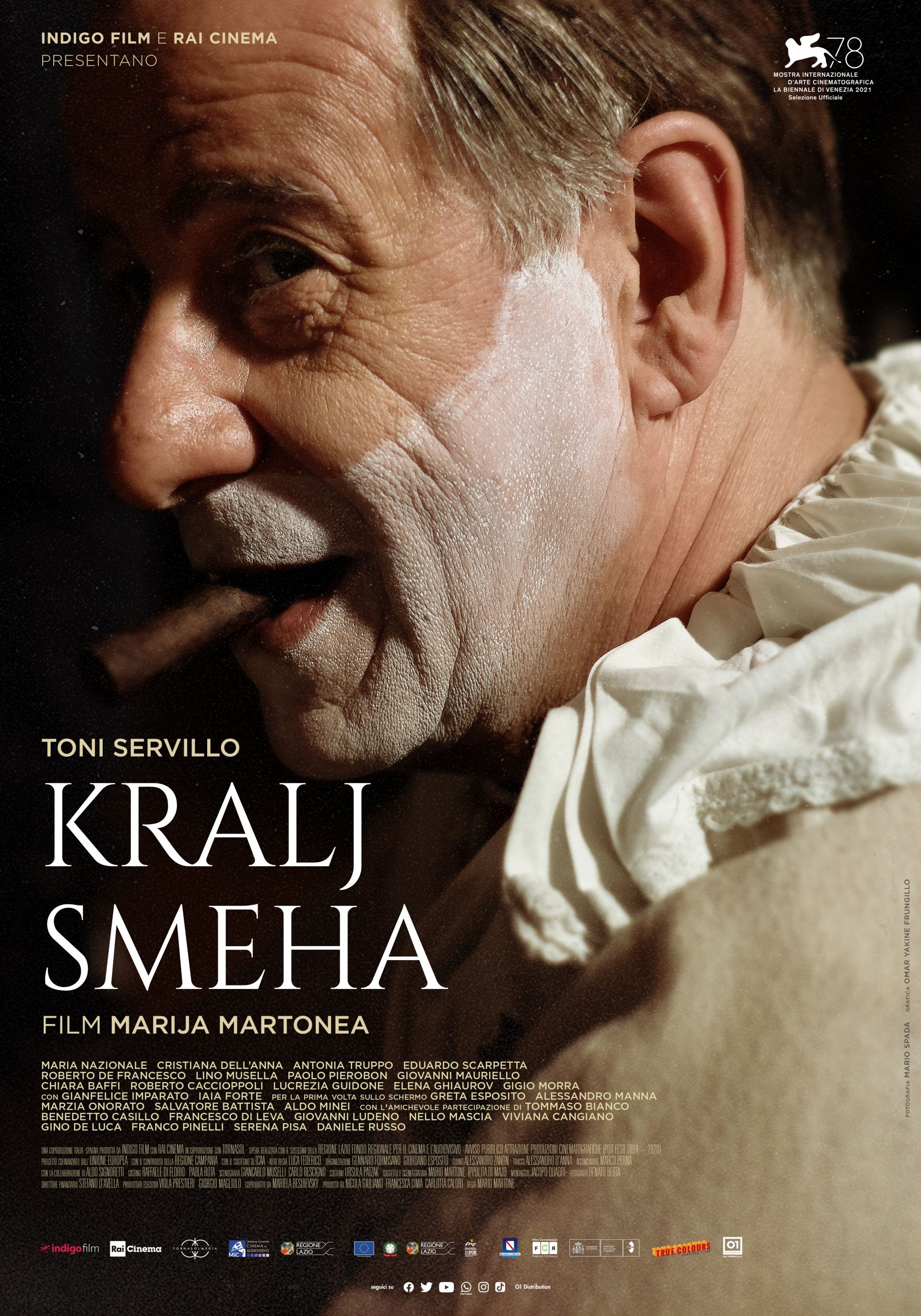 At the beginning of the 20th century, actor Eduardo Scarpetta was the king of the box office. The theatre was his life and around the theatre gravitated the whole of his peculiar family, composed of wives, lovers and legitimate and illegitimate children. In 1904, at the height of his popularity, he staged a parody of La figlia di Iorio by Italian poet, Gabriele D’Annunzio. The evening of its première in the theatre all hell broke loose: the performance was interrupted and Scarpetta ended up being sued for plagiary by D’Annunzio himself.
Festivals:
Venice, Cairo
Awards:
Venice: Pasinetti Award for Best Actor (Toni Servillo) 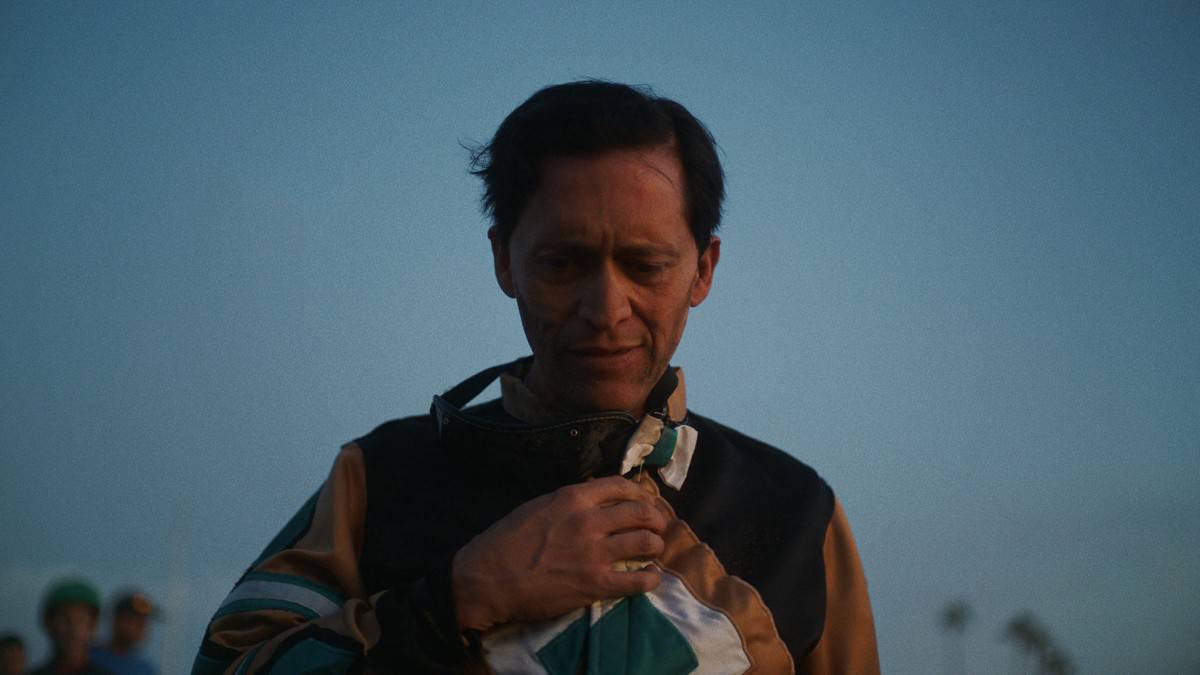 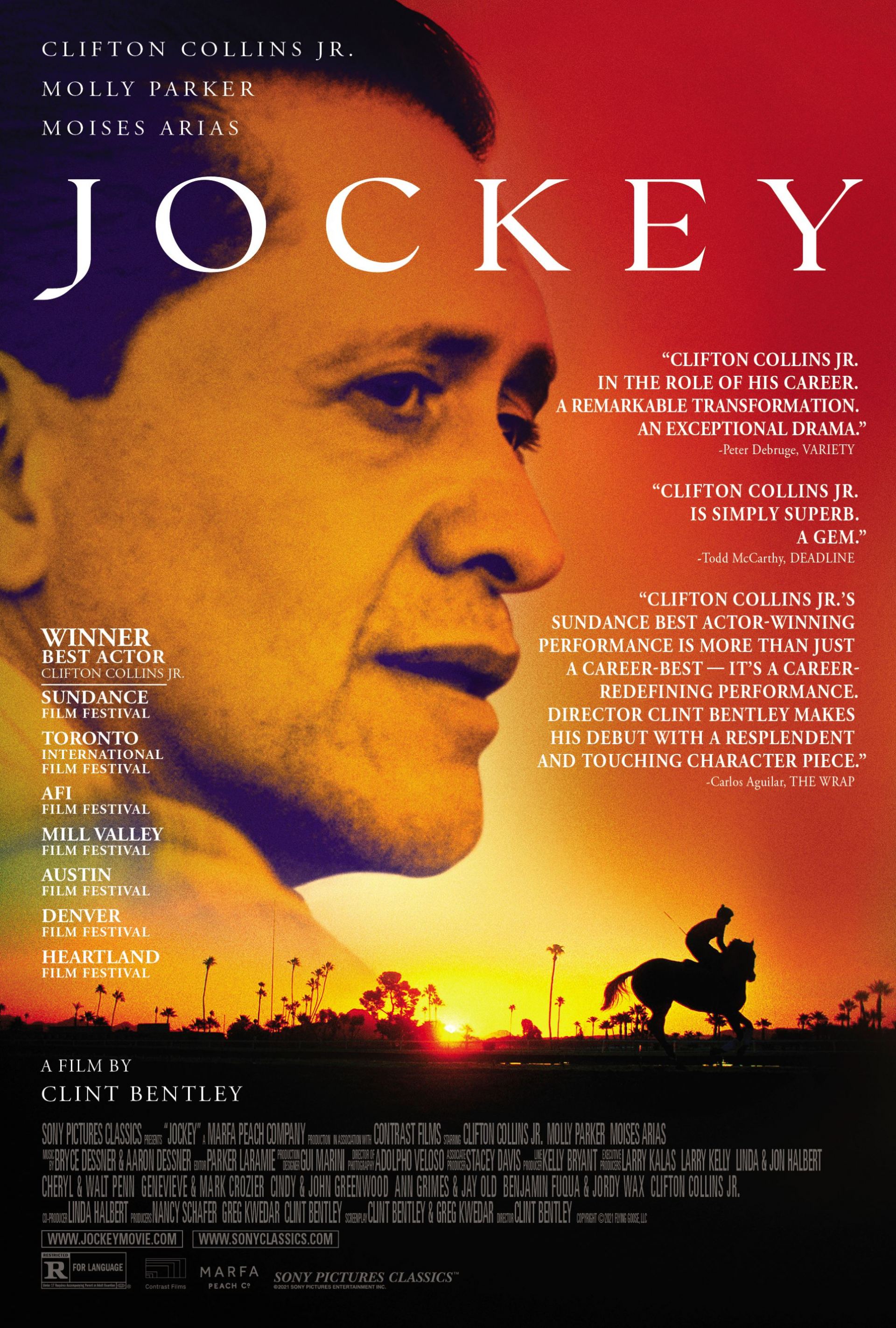 An aging jockey Jackson Silva, hopes to win one last title for his longtime trainer, who has acquired what appears to be a championship horse. But the years and injuries have taken a toll on his body, throwing into question his ability to continue his lifelong passion. And the arrival of a young rookie rider, who claims to be his son, and whom he takes under his wing, further complicates the path to fulfilling his dream.
Festivals:
Sundance, Toronto, Zurich, Busan, Brisbane, Philadelphia, Stockholm
Awards:
Sundance: U.S. Dramatic Special Jury Award for Acting (Clifton Collins jr.)
Zurich: Special Mention for International Feature Film 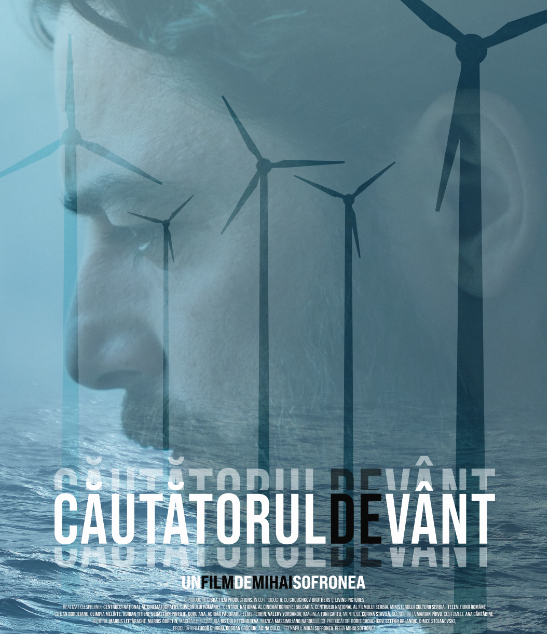 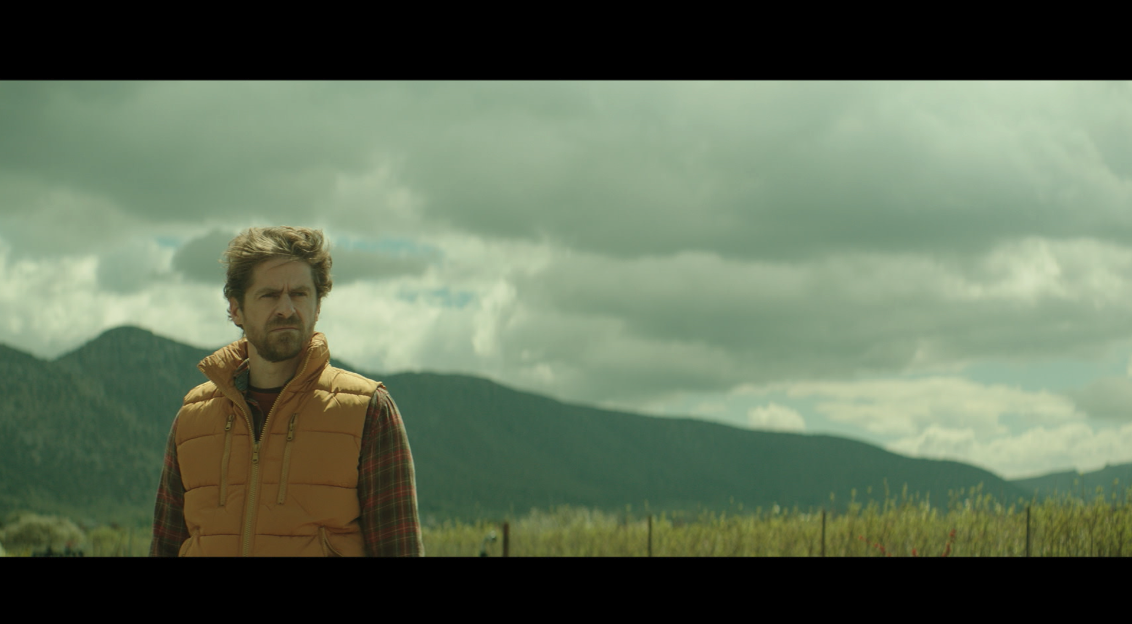 Thanasis can’t pay off his debt to Stelios. When he finds out that Apostolis is in the same position, he asks him to join with him for making a better deal with Stelios. While Thanasis tries to put more players in the game, two young gangsters arrive in town to push over the debtors.
Festivals:
Thessaloniki, Cairo 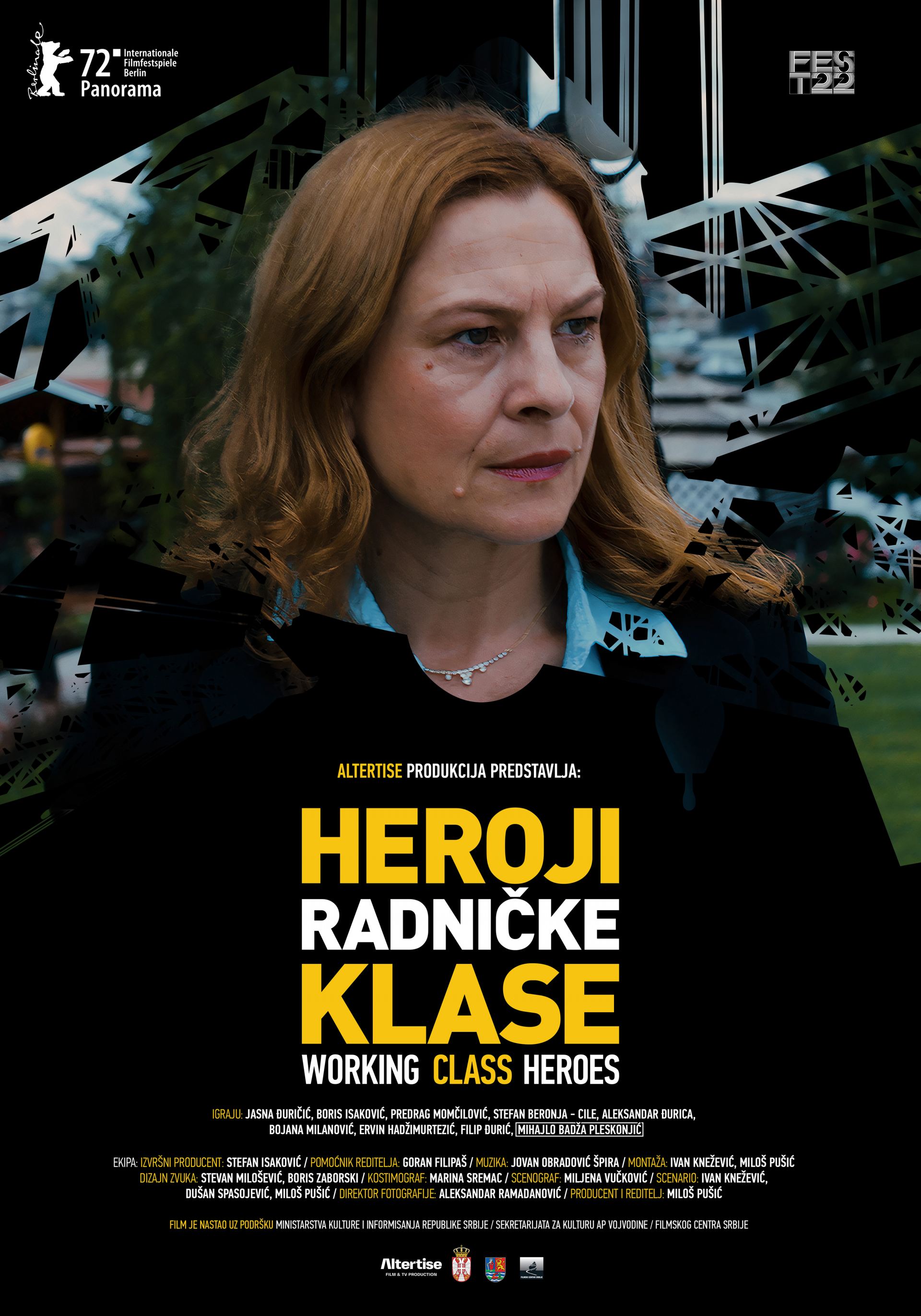 Lidia works for a controversial construction investor. Her task is to control a group of construction workers on the newly opened construction site. Workers are dissatisfied with their position and are trying to fight for their rights. The situation is becoming more complicated and the struggle for workers’ rights is becoming a struggle for life and death. Lidia must decide whose side she is on.
Festivals:
Berlin Film Festival (Panorama) 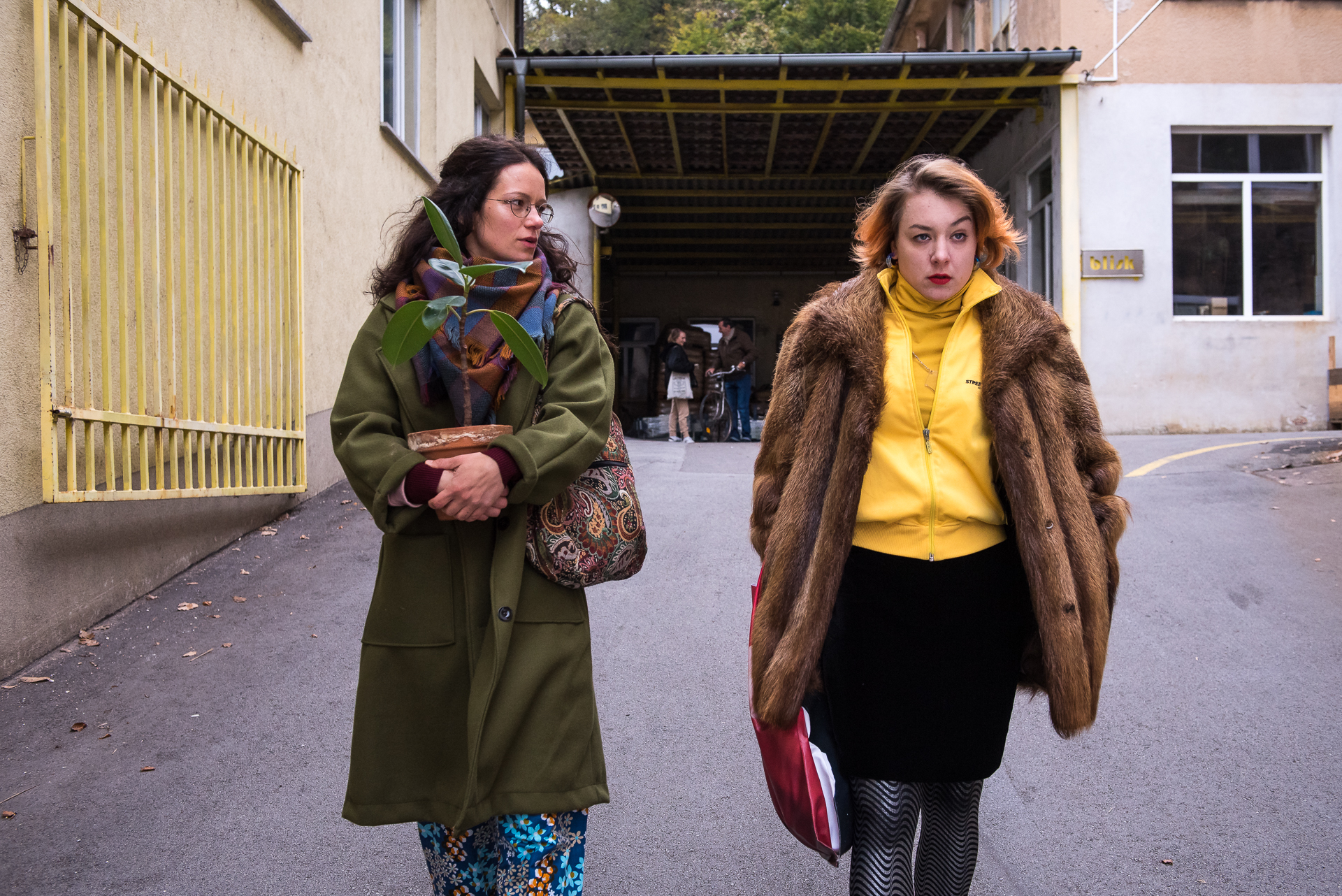 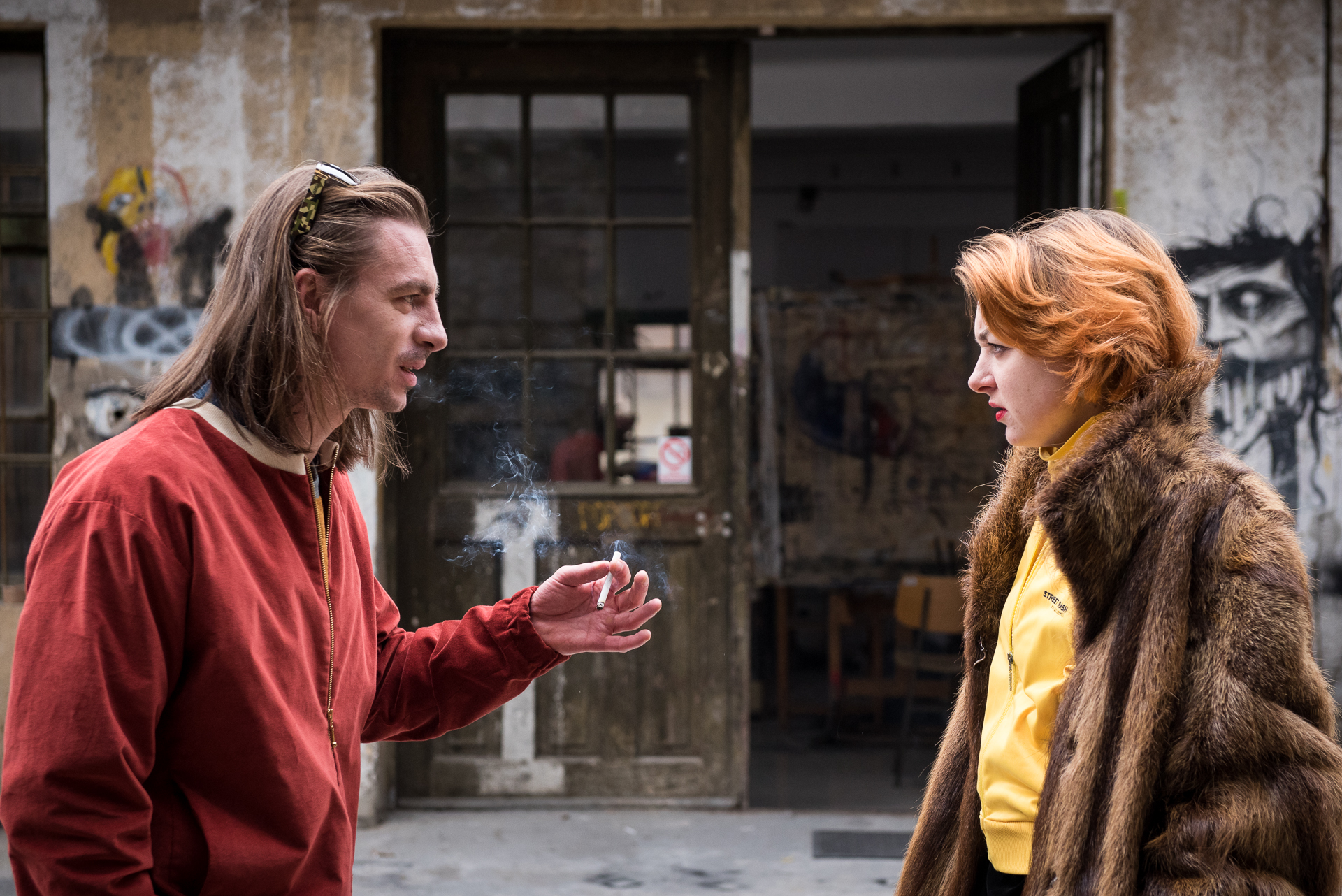 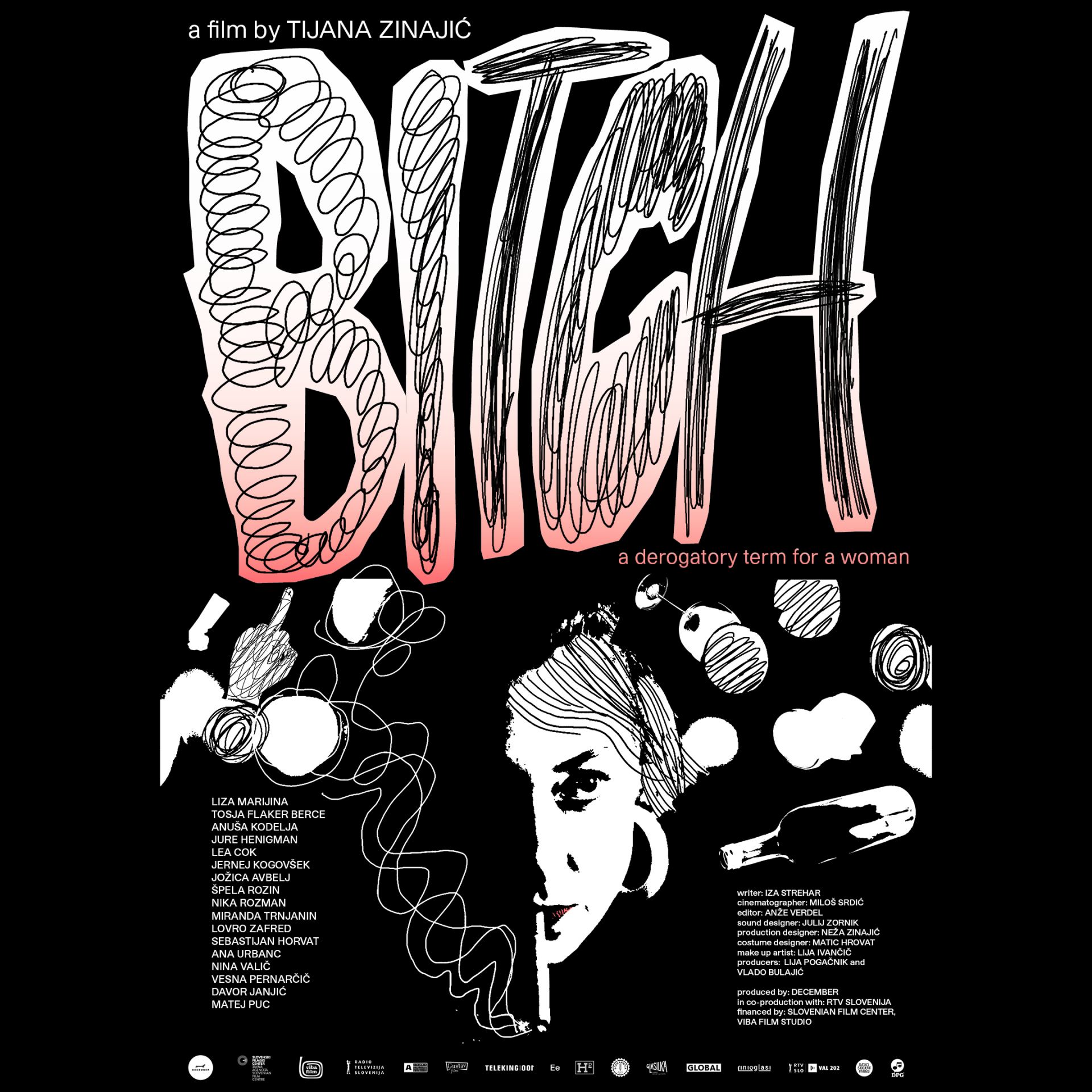 Eva is a young artist who smokes, drinks, occasionally takes drugs, parties and finds no creative inspiration. She also has a strange love affair with her mentor, her best friend is moving to Berlin, her pay check is three months late and above all so is her period. She realizes she needs to change her lifestyle and turns to a web browser for help.
Festivals:
Mostra de València – Cinema del Mediterrani
Awards:
Festival of Slovenian Film: Best Feature Film, Best Screenplay, Best Actress (Liza Marijina), Best Supporting Actress (Anusa Kodelja), Best Production Design, Best Costume Design and Audience Award for Best Picture