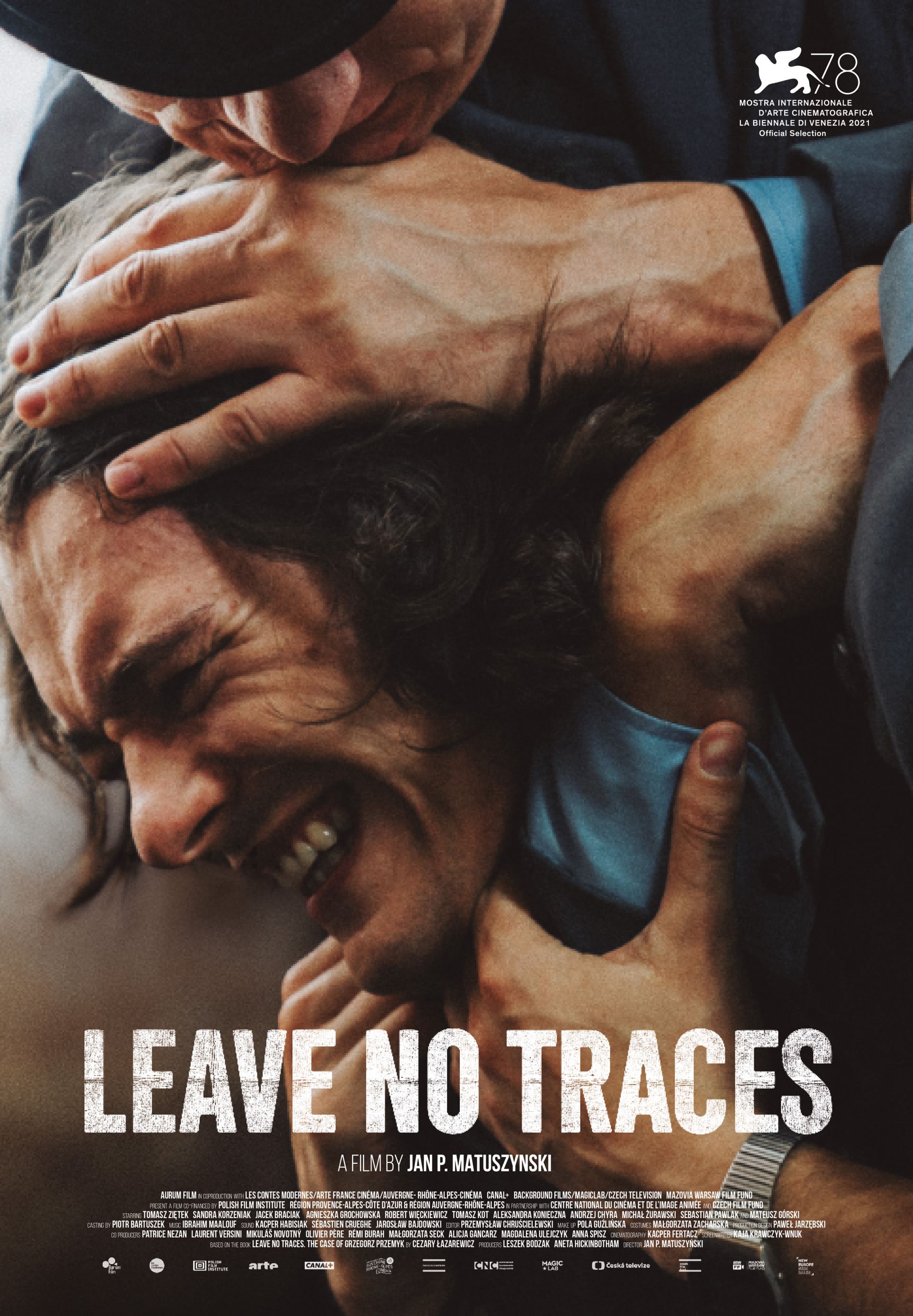 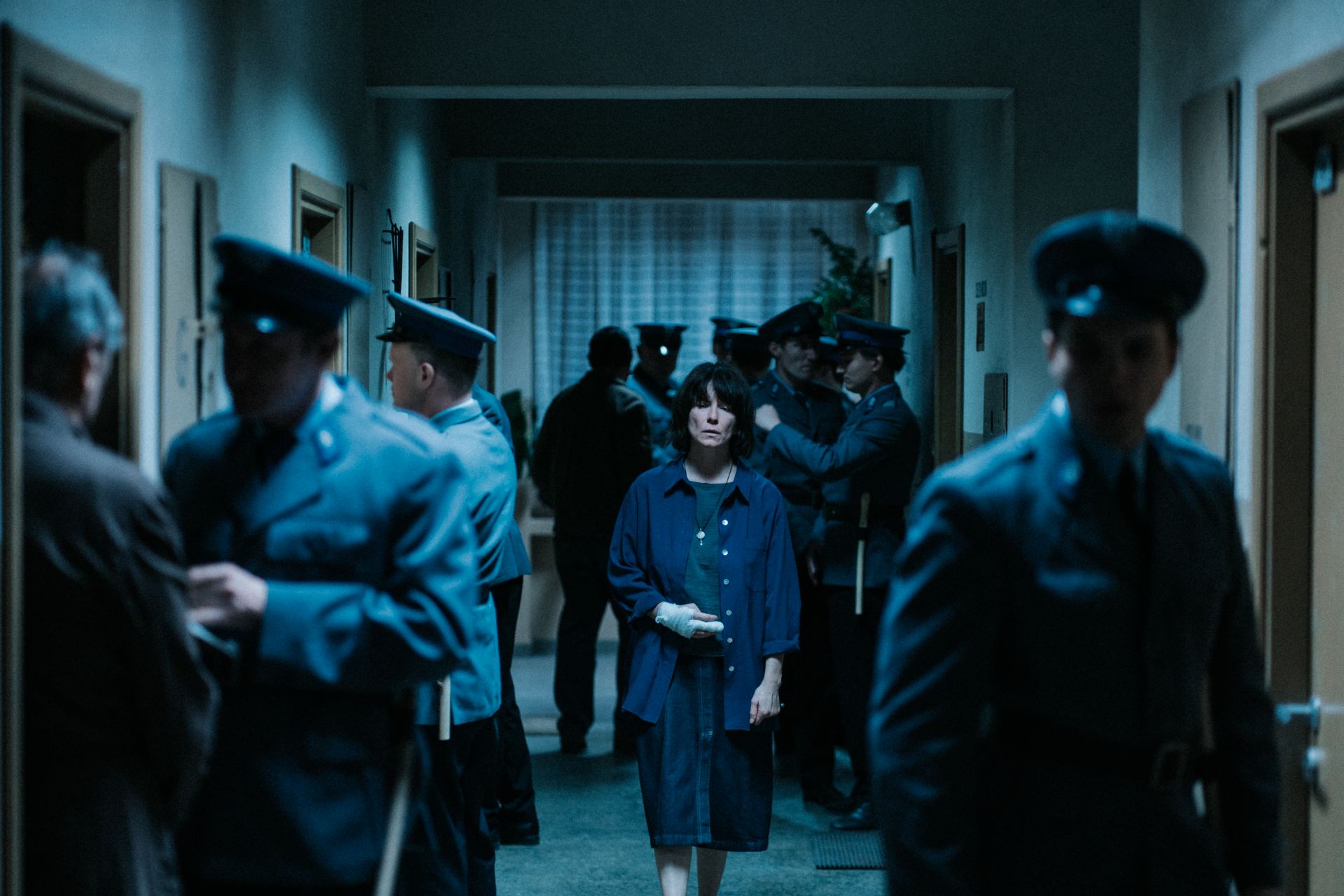 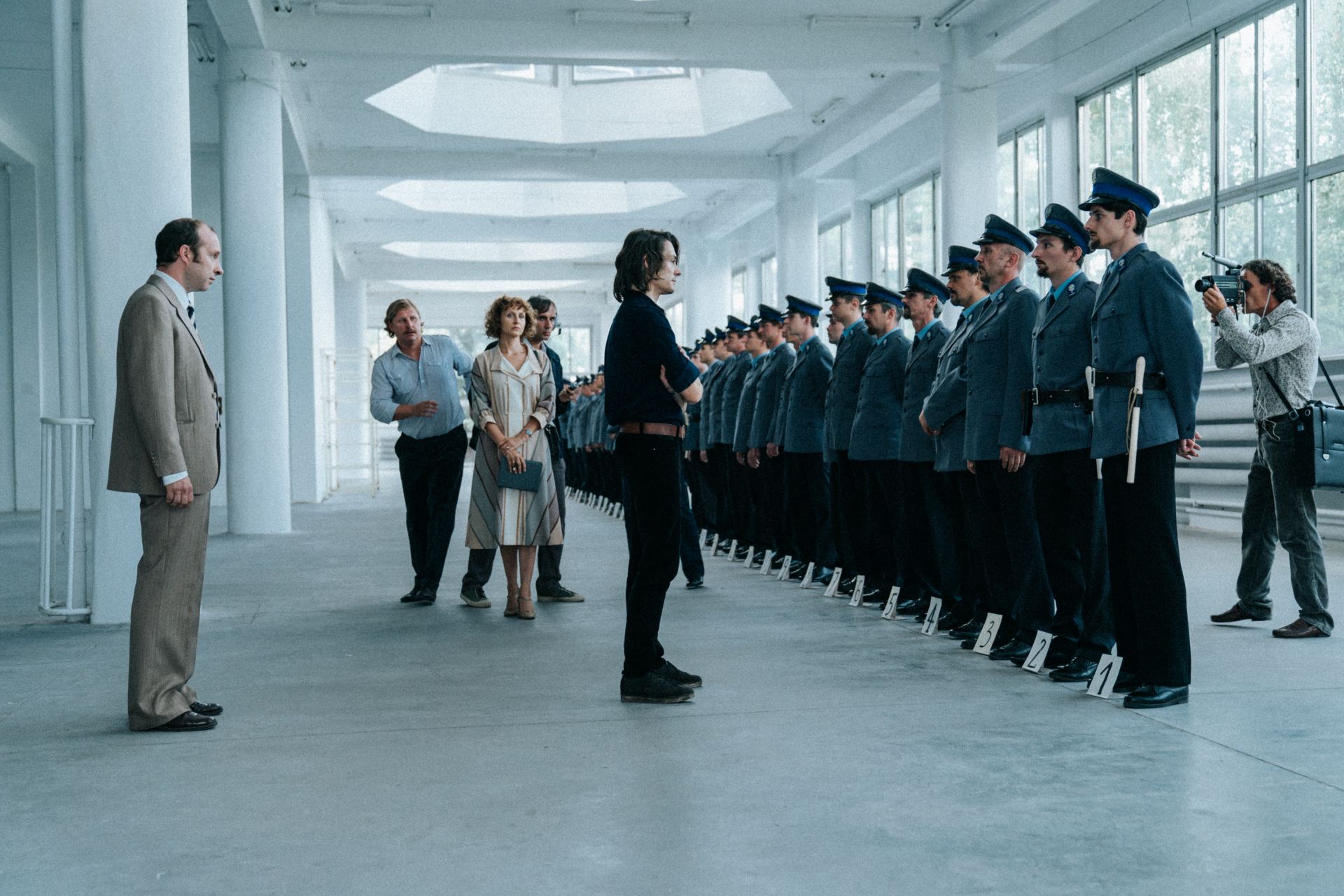 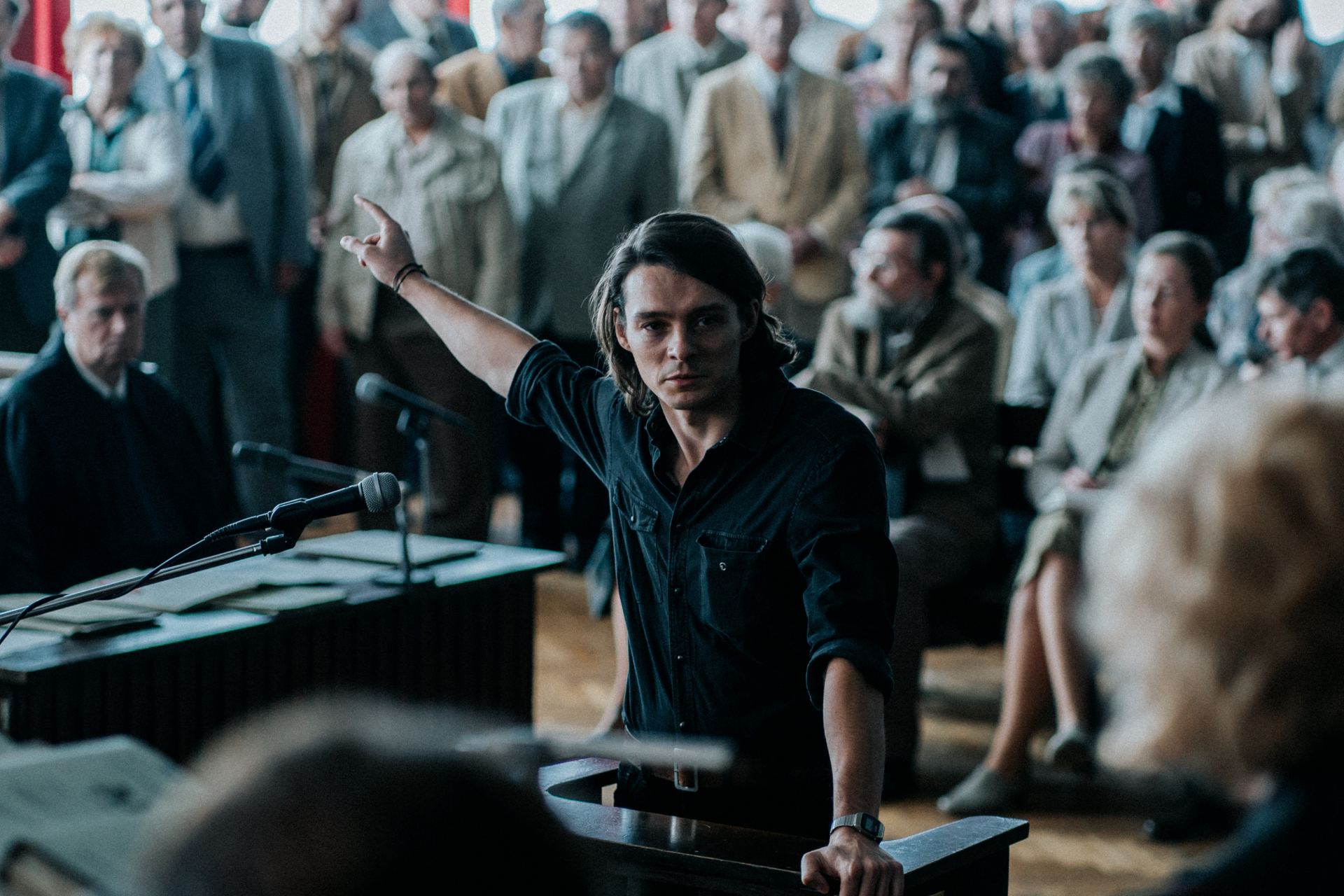 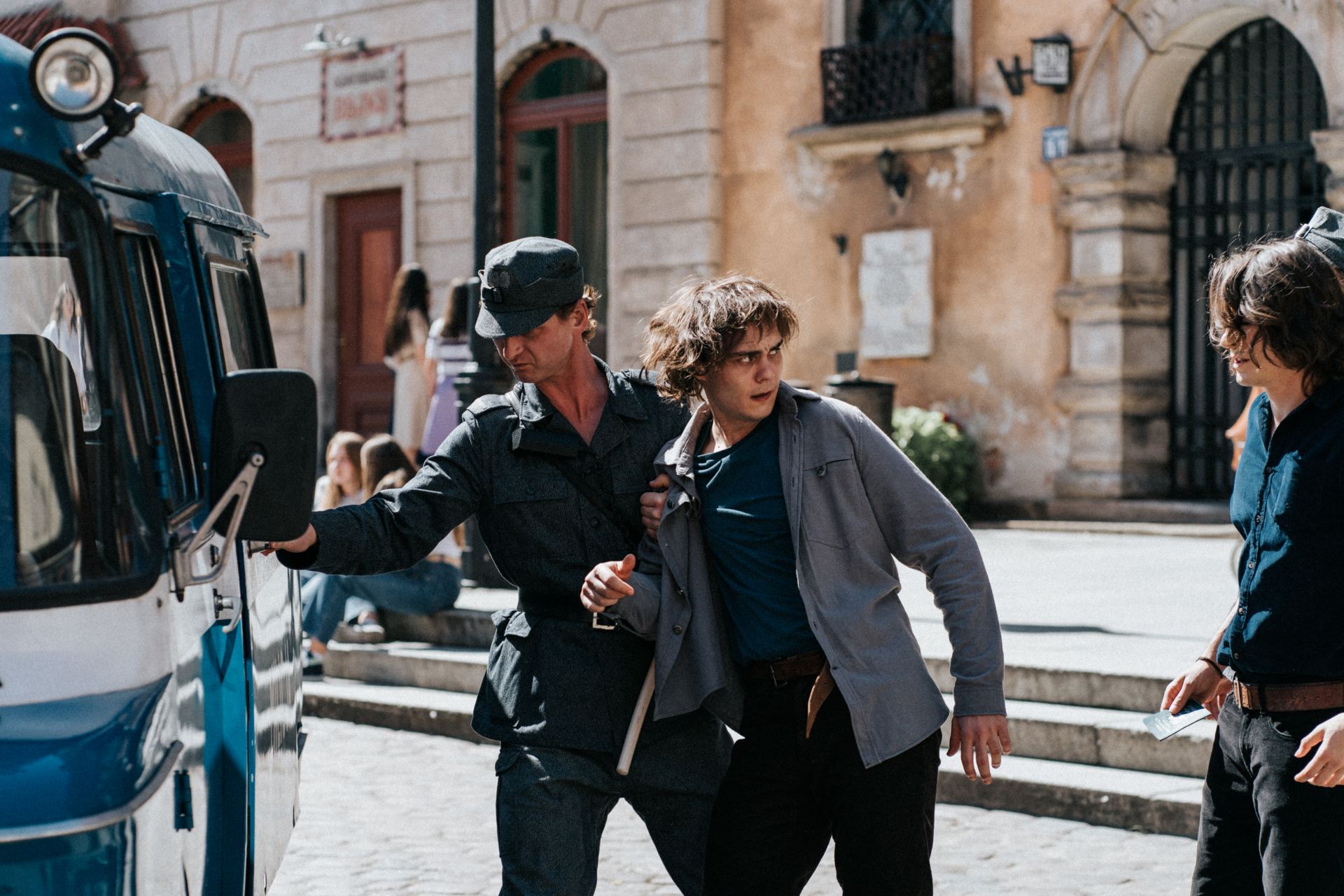 Poland, 1983. The country is shaken by the case of Grzegorz Przemyk – a high school student beaten to death by militia. Based on true events, the film follows the story of Jurek – the only witness of the beating, who overnight became the number one enemy of the state. The oppressive regime used its whole apparatus – the secret service, militia, the medias and the courts – to squeeze Jurek and other people close to the case, including his parents and Przemyk’s mother, Barbara.
Festivals:
Venice, Haifa, BFI London, CottbuS, Palm Springs
Awards:
Cottbus: Special Prize for Best Director
Polish Film Festival: Silver Lion for Best Feature Film, Best Production Design 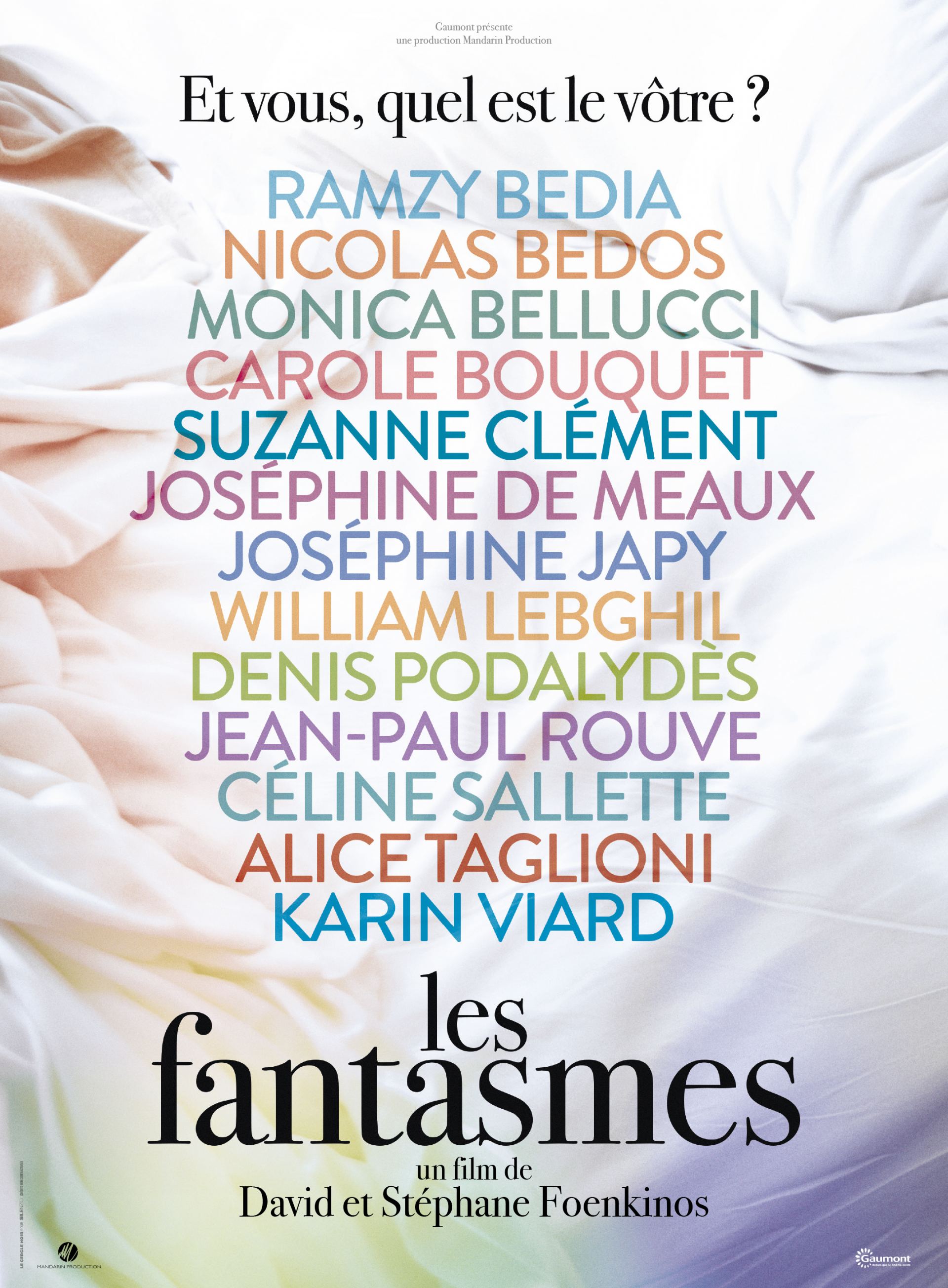 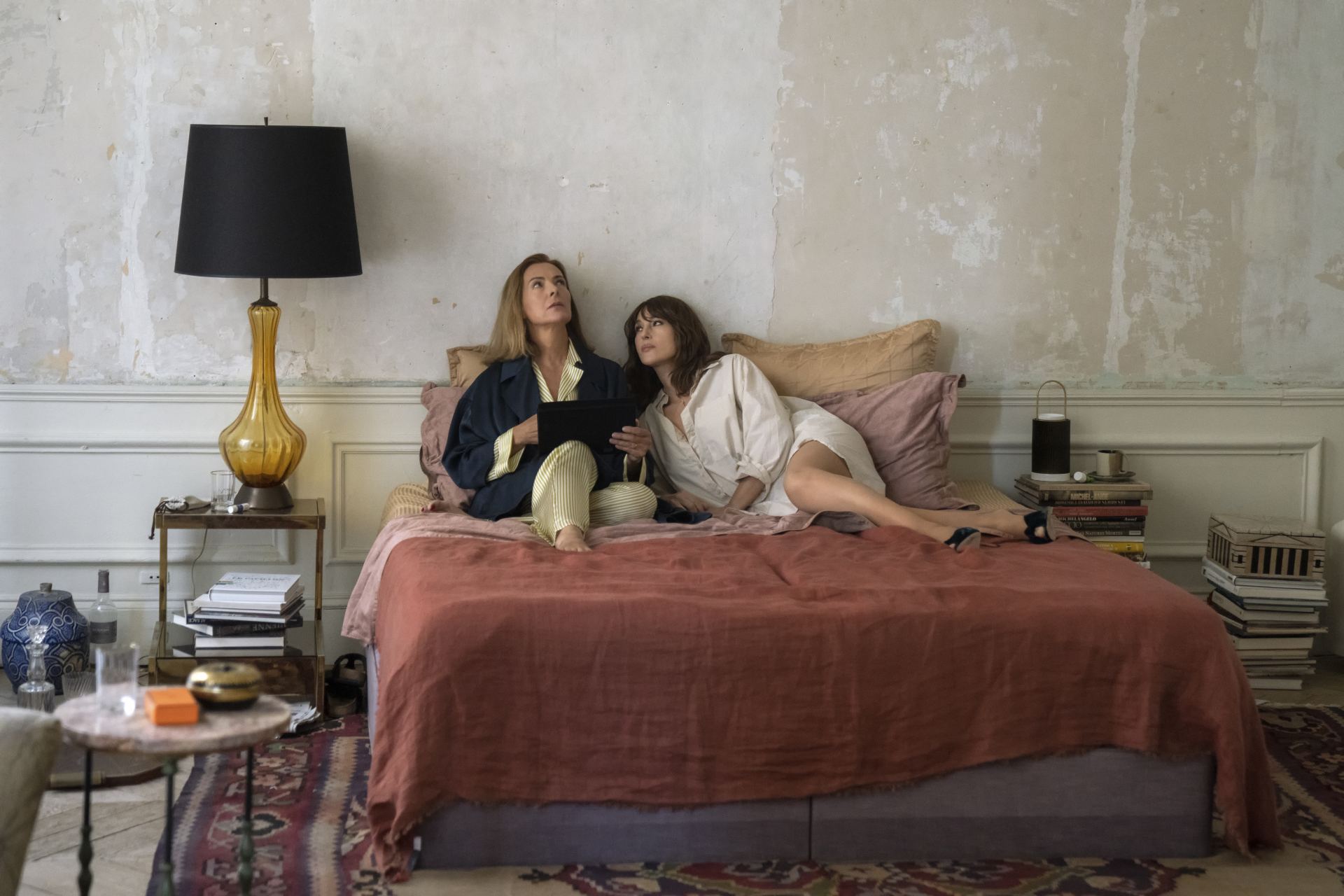 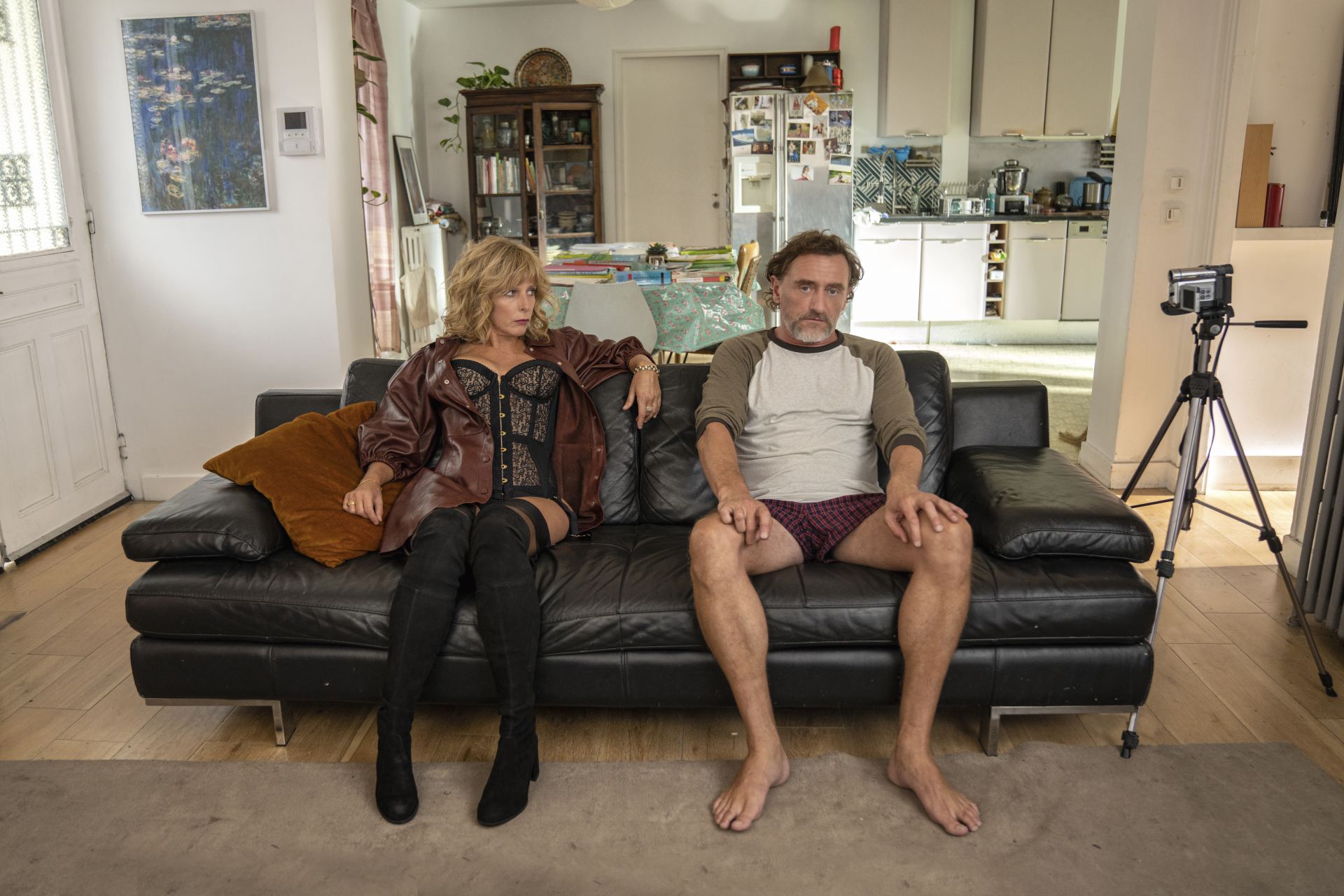 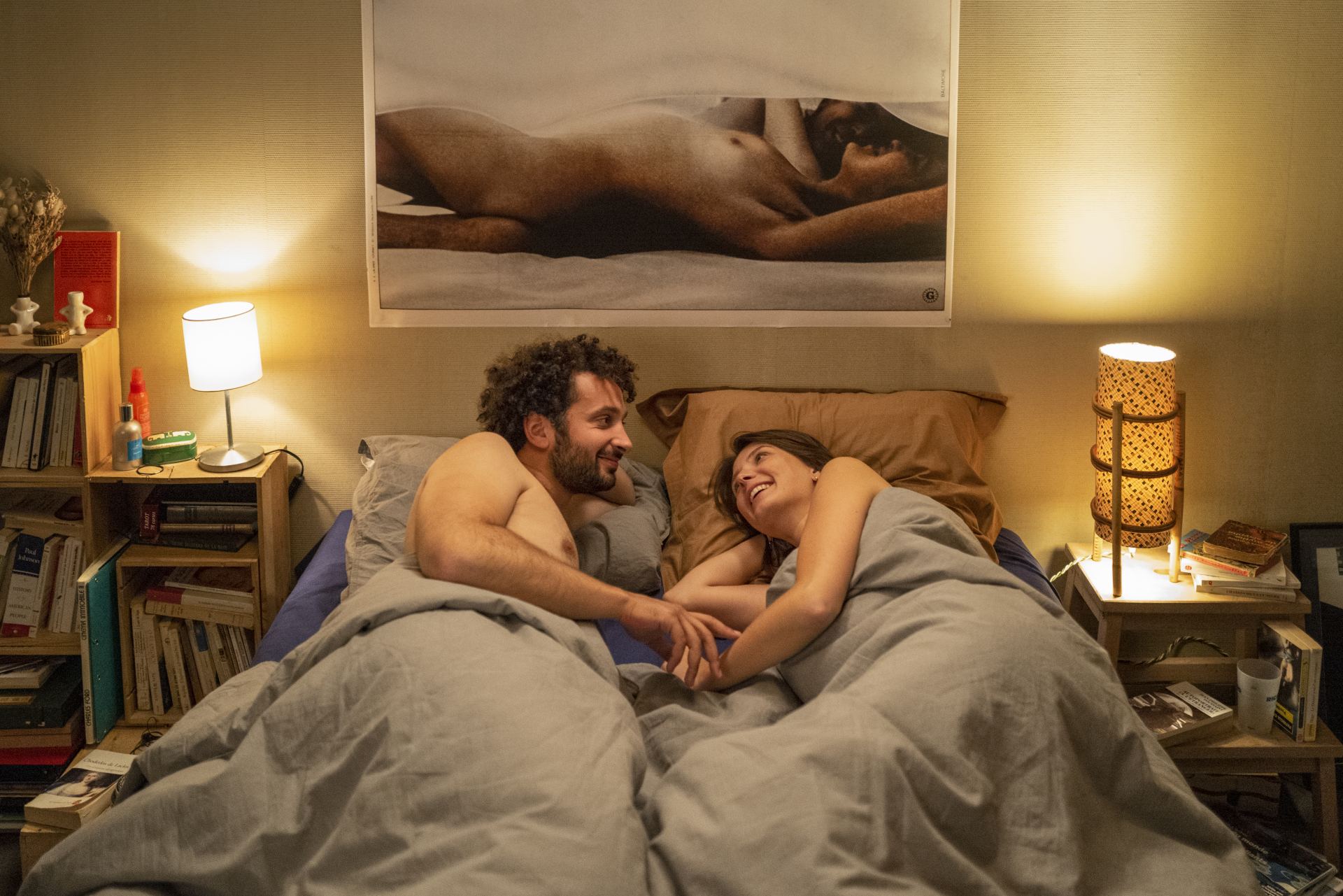 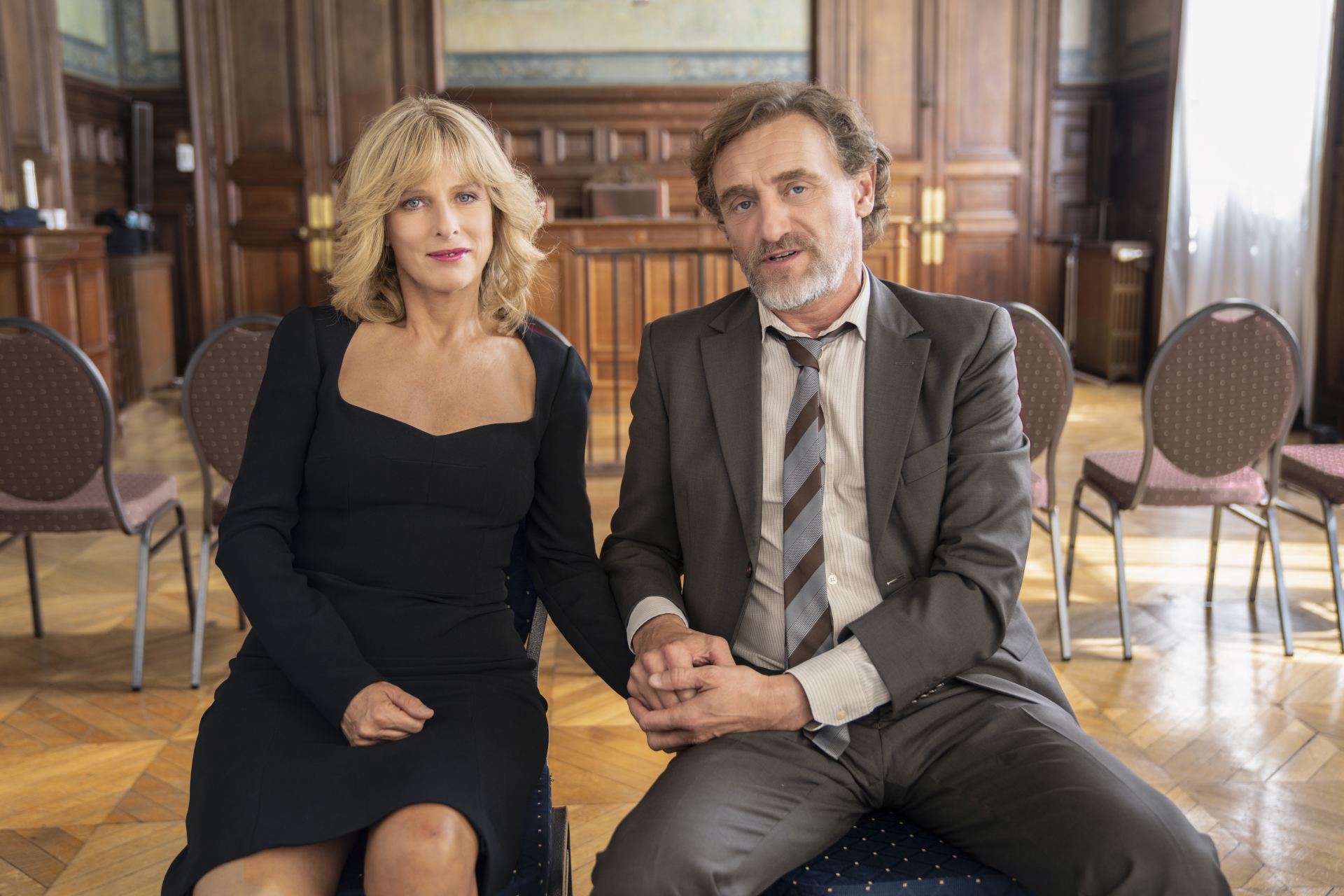 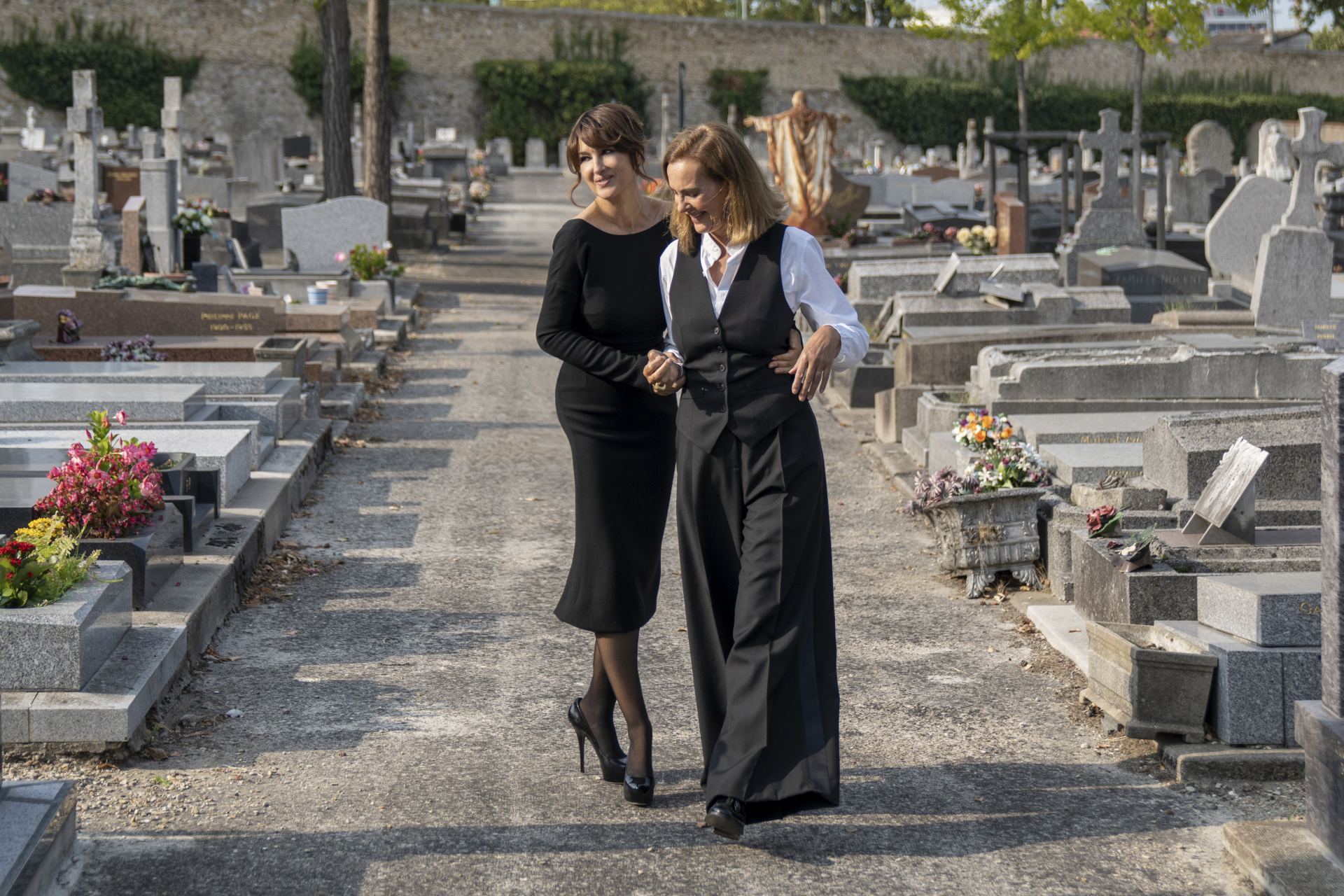 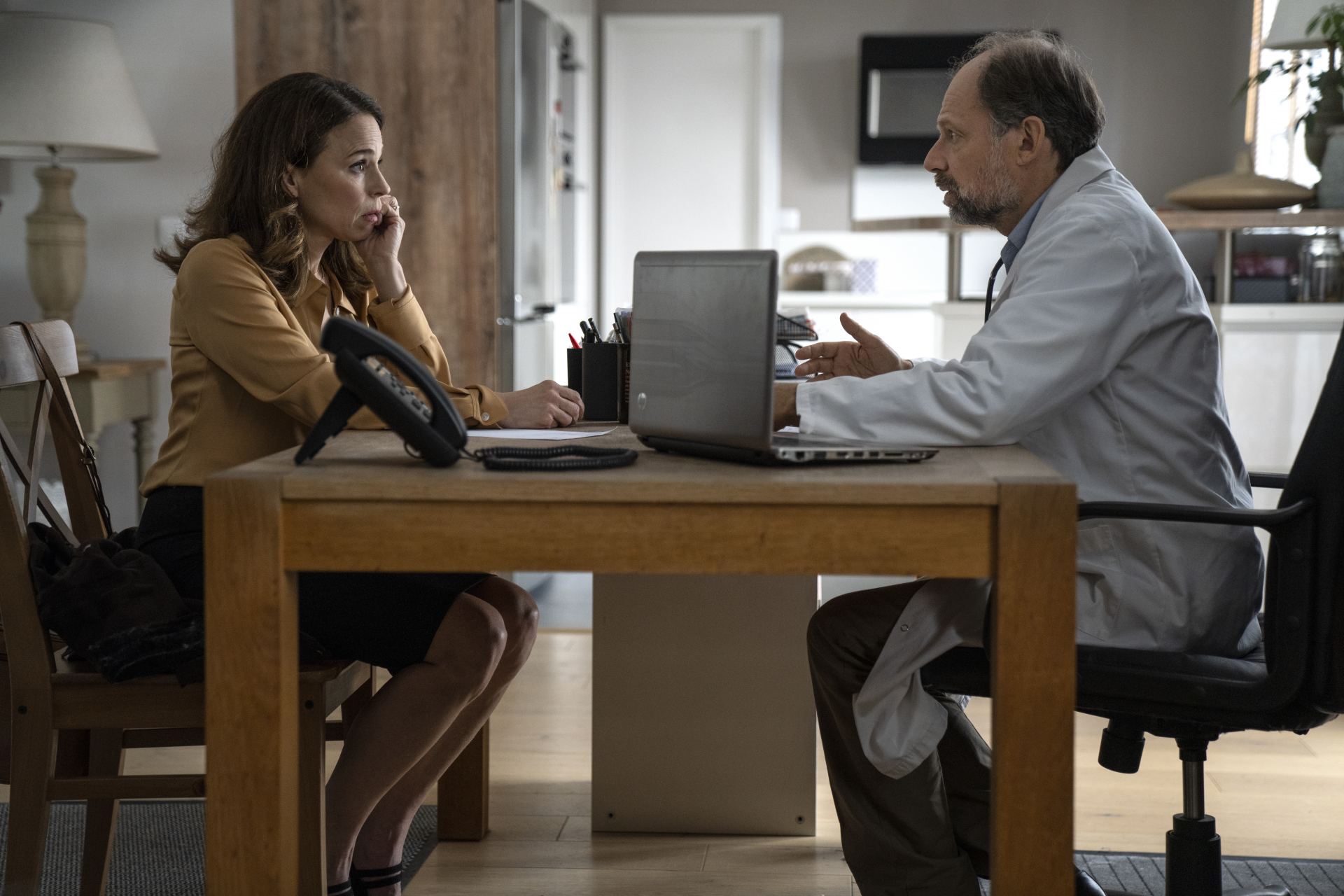 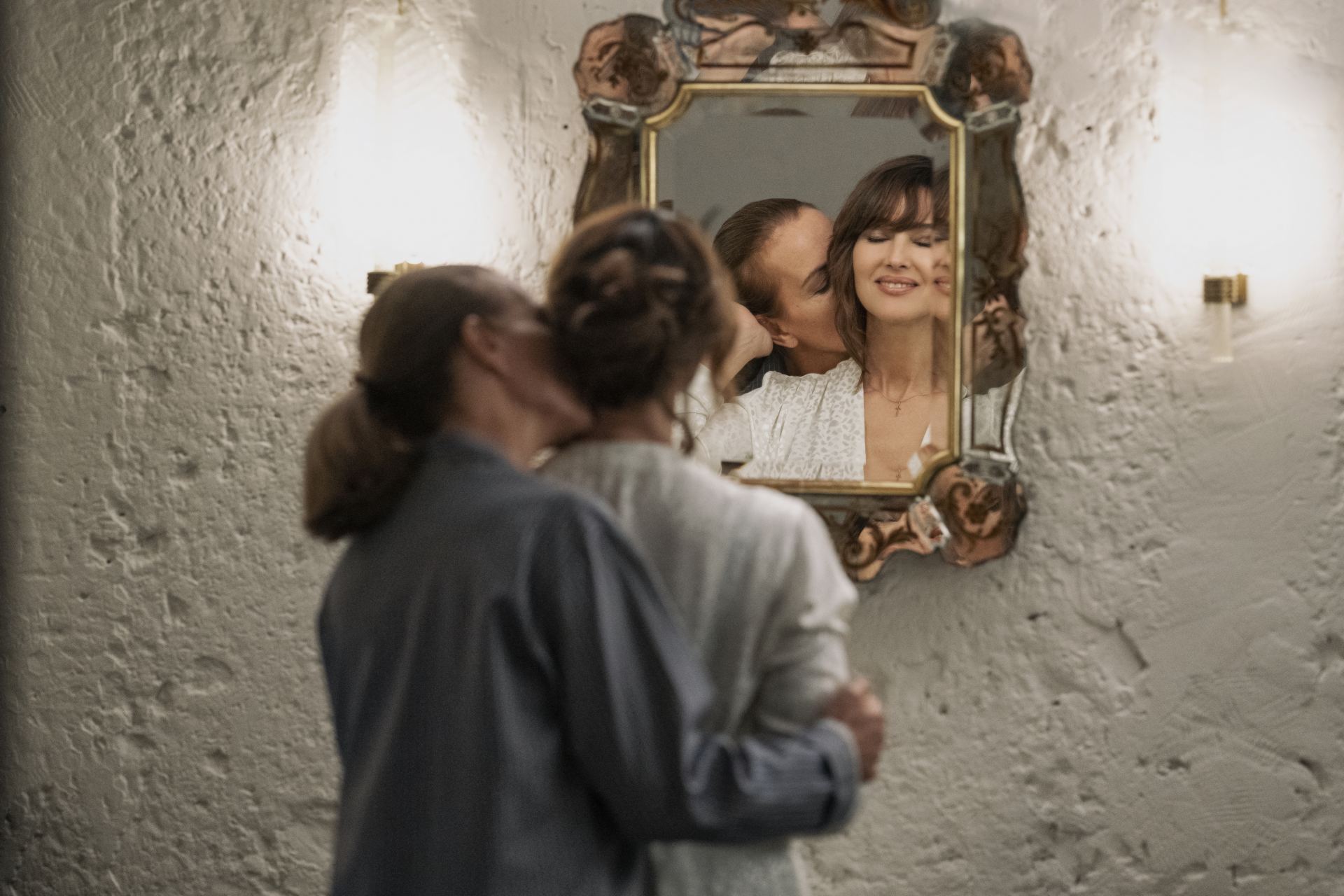 Six couples, six variations of desire, intimacy… and fantasies. Role-playing, exhibitionism, getting turned on by tears or even by abstinence… Whether these couples repress or assume their fantasies, whether they share them or silence them, they are all looking for the same thing: happiness, both their own and their partner’s. 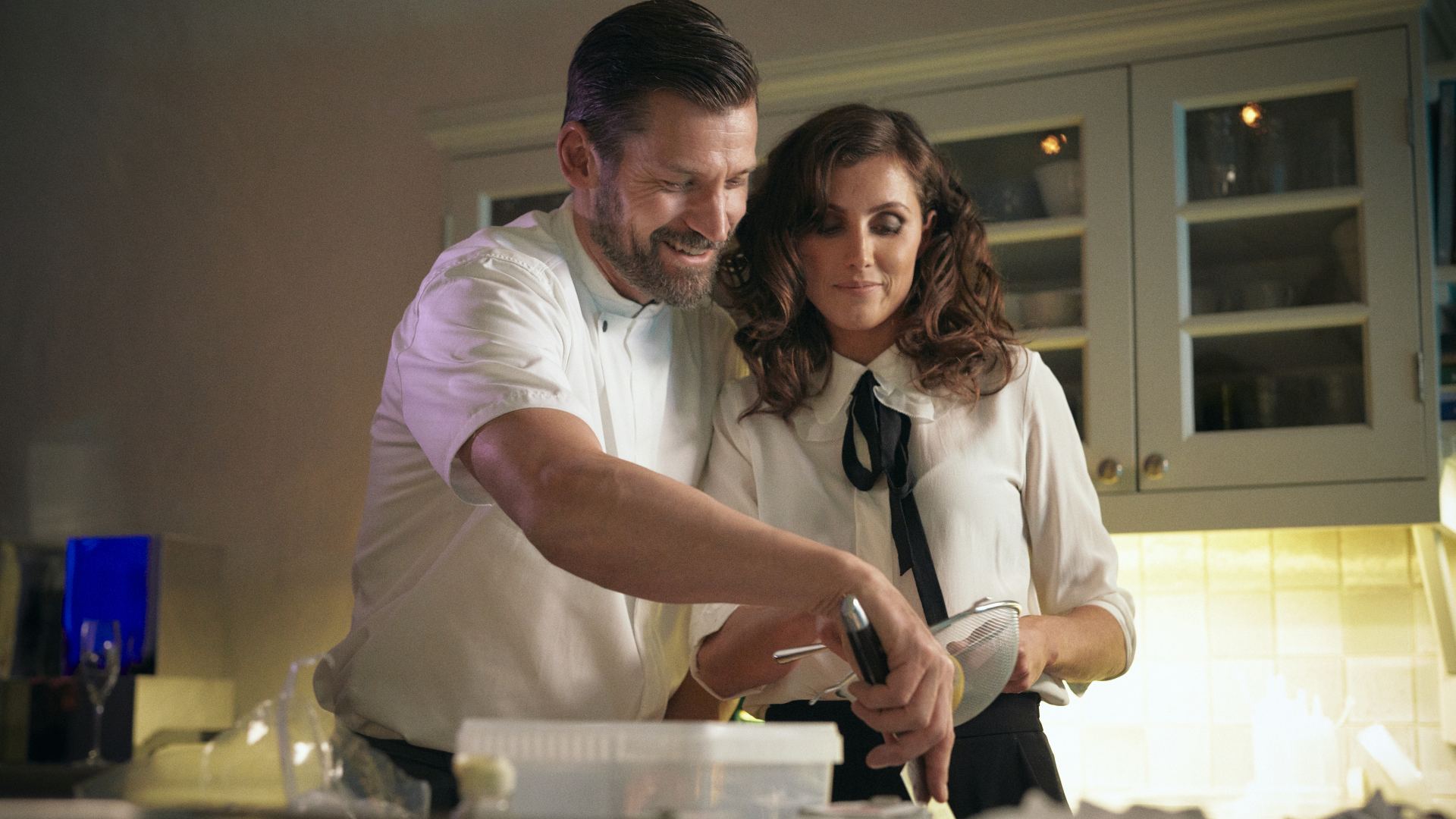 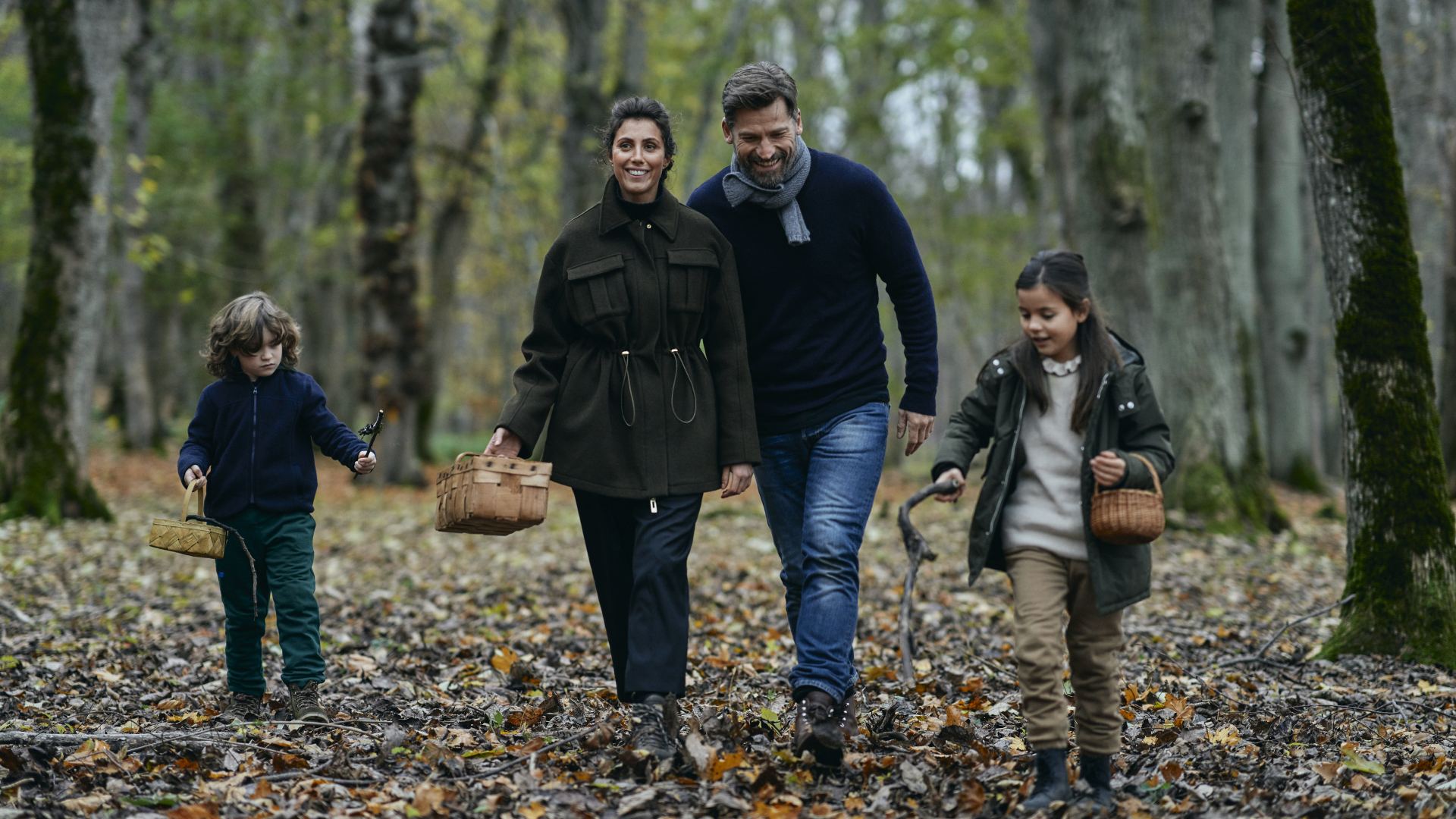 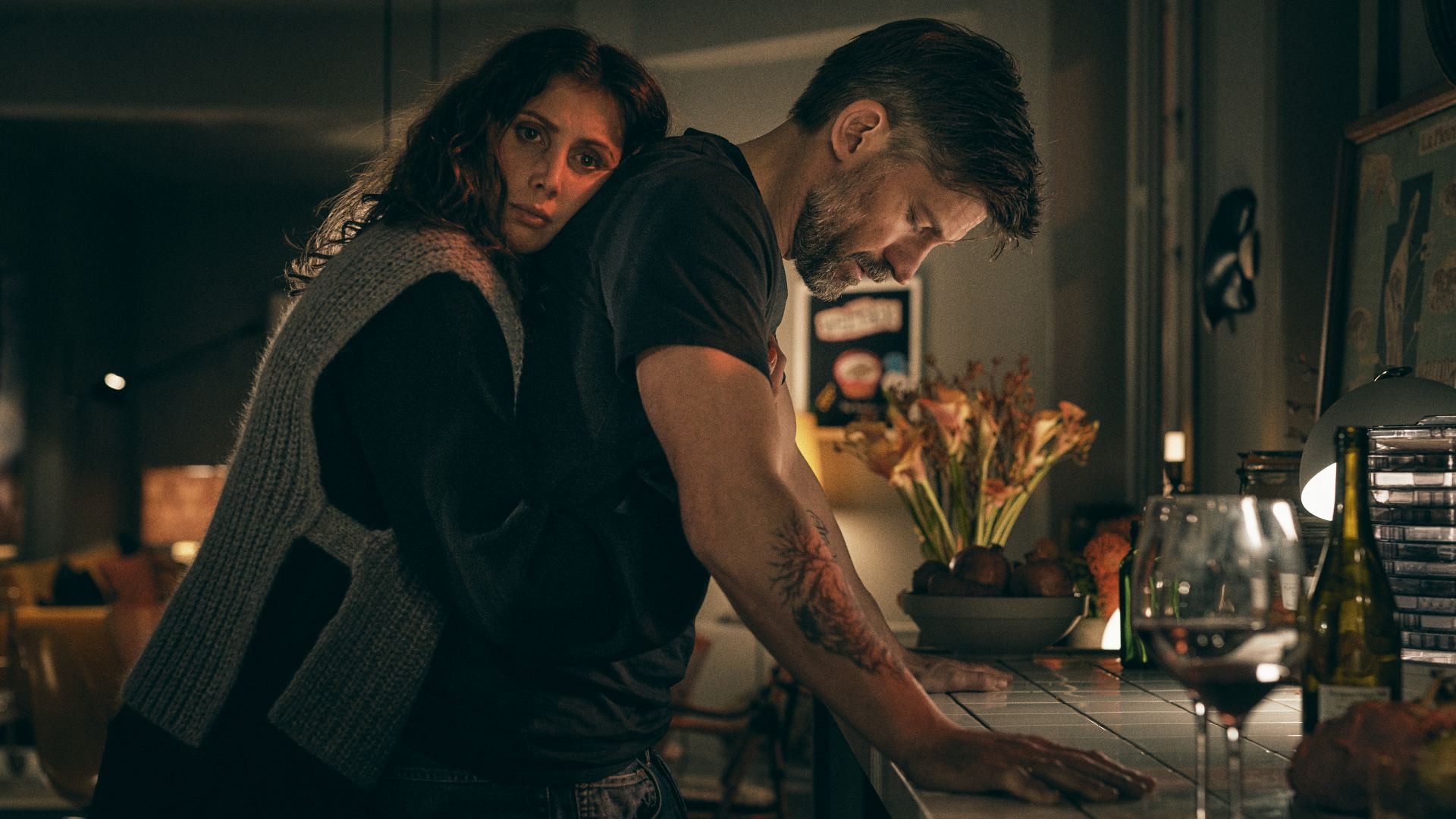 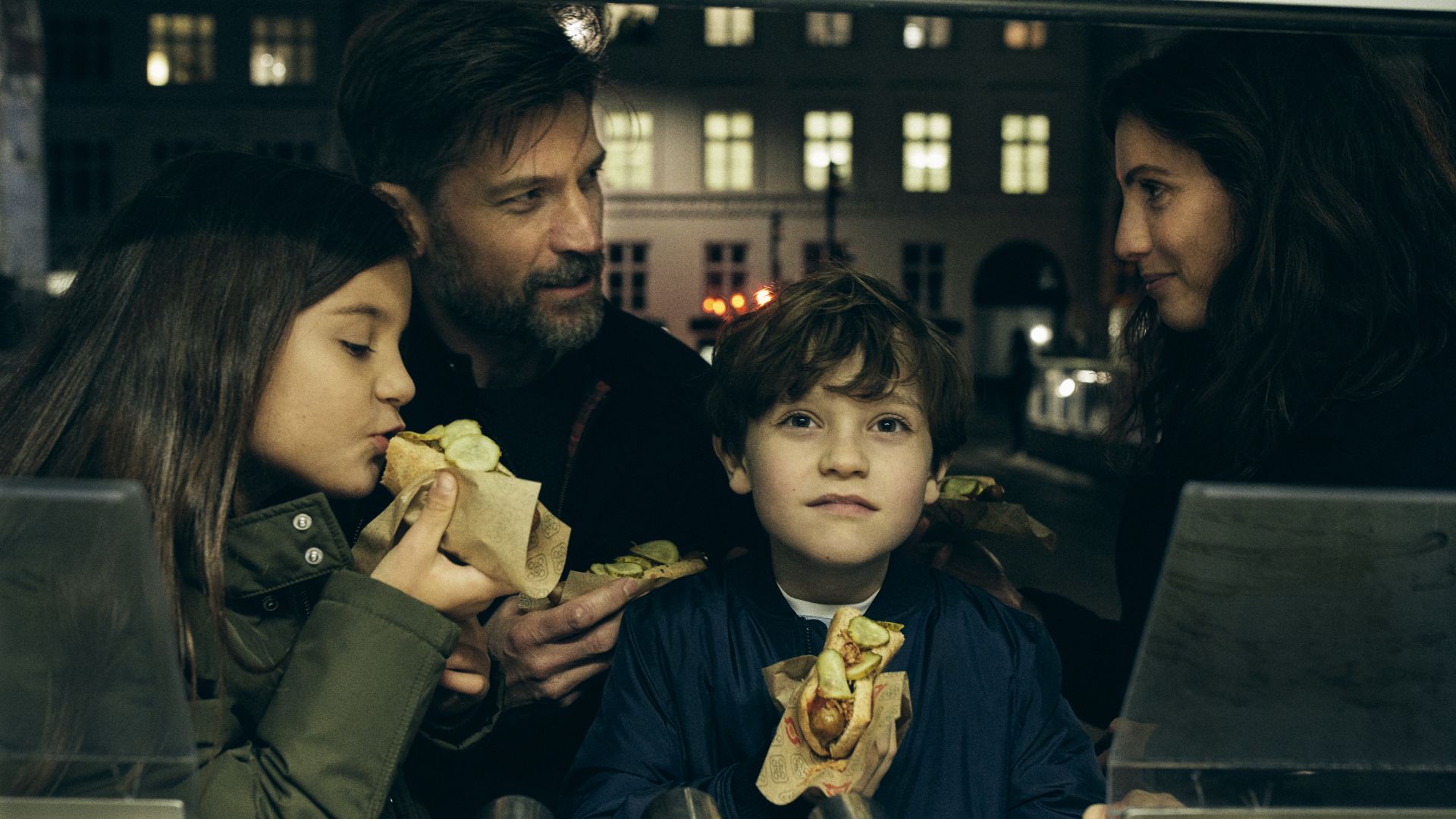 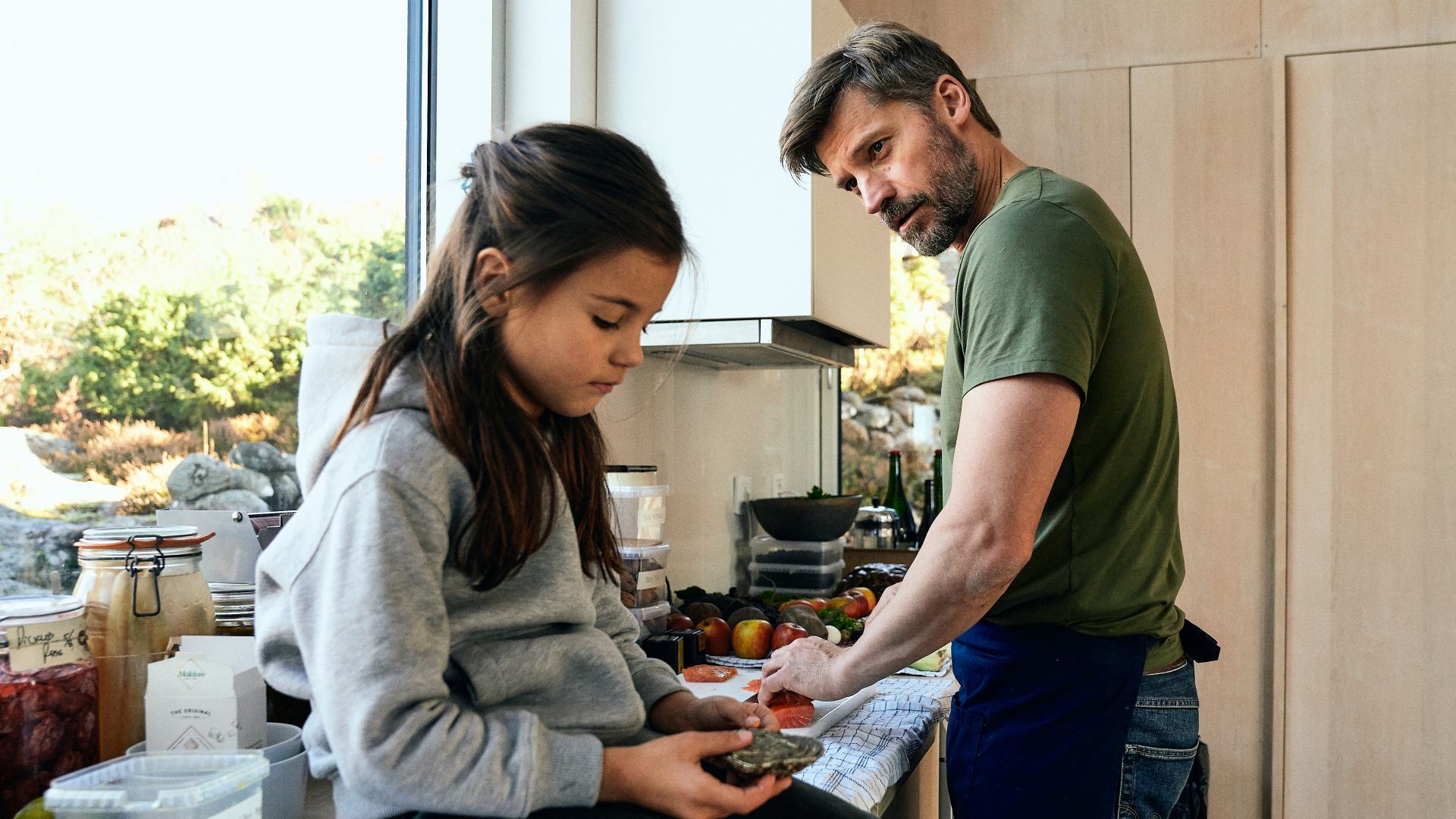 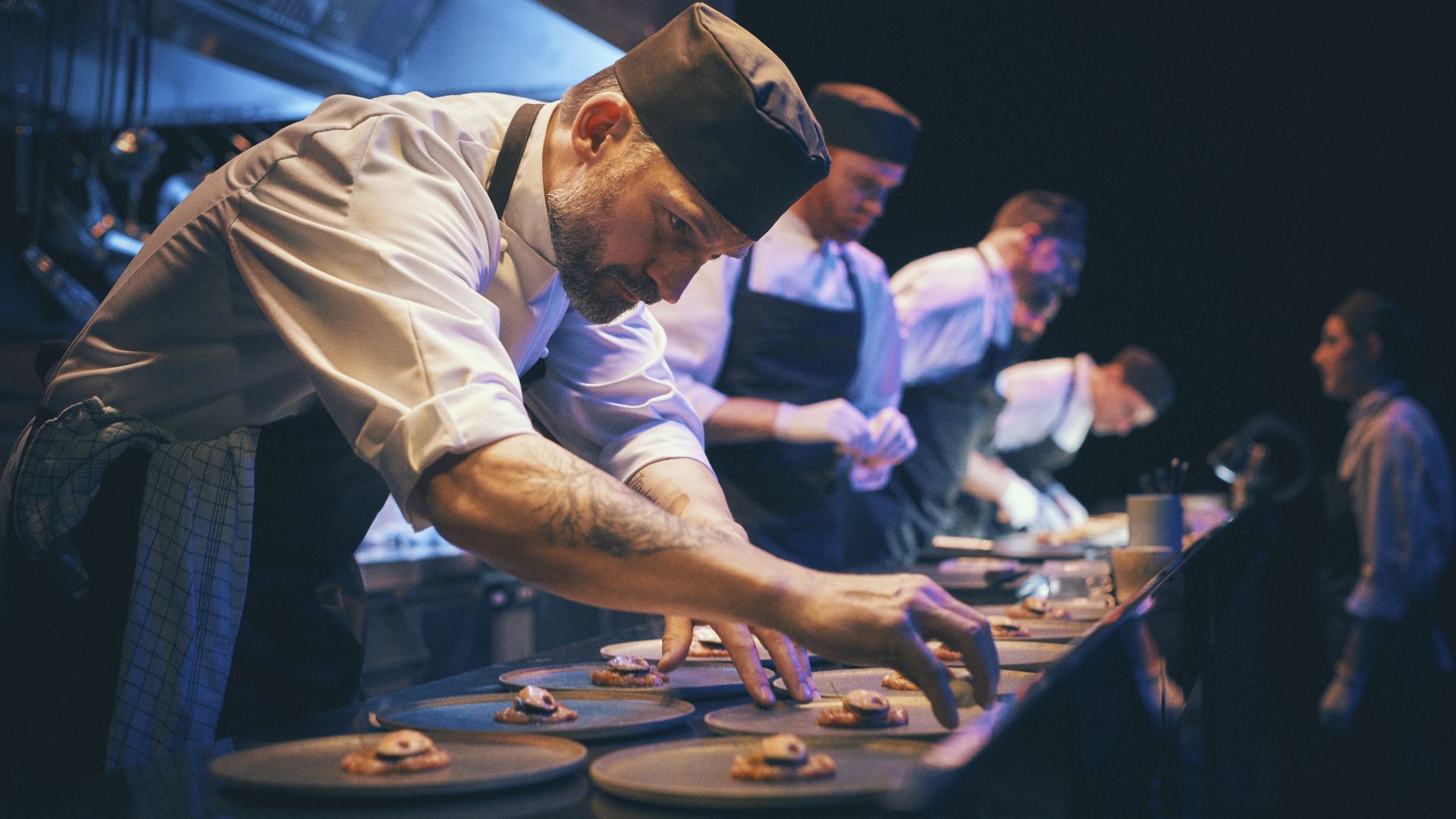 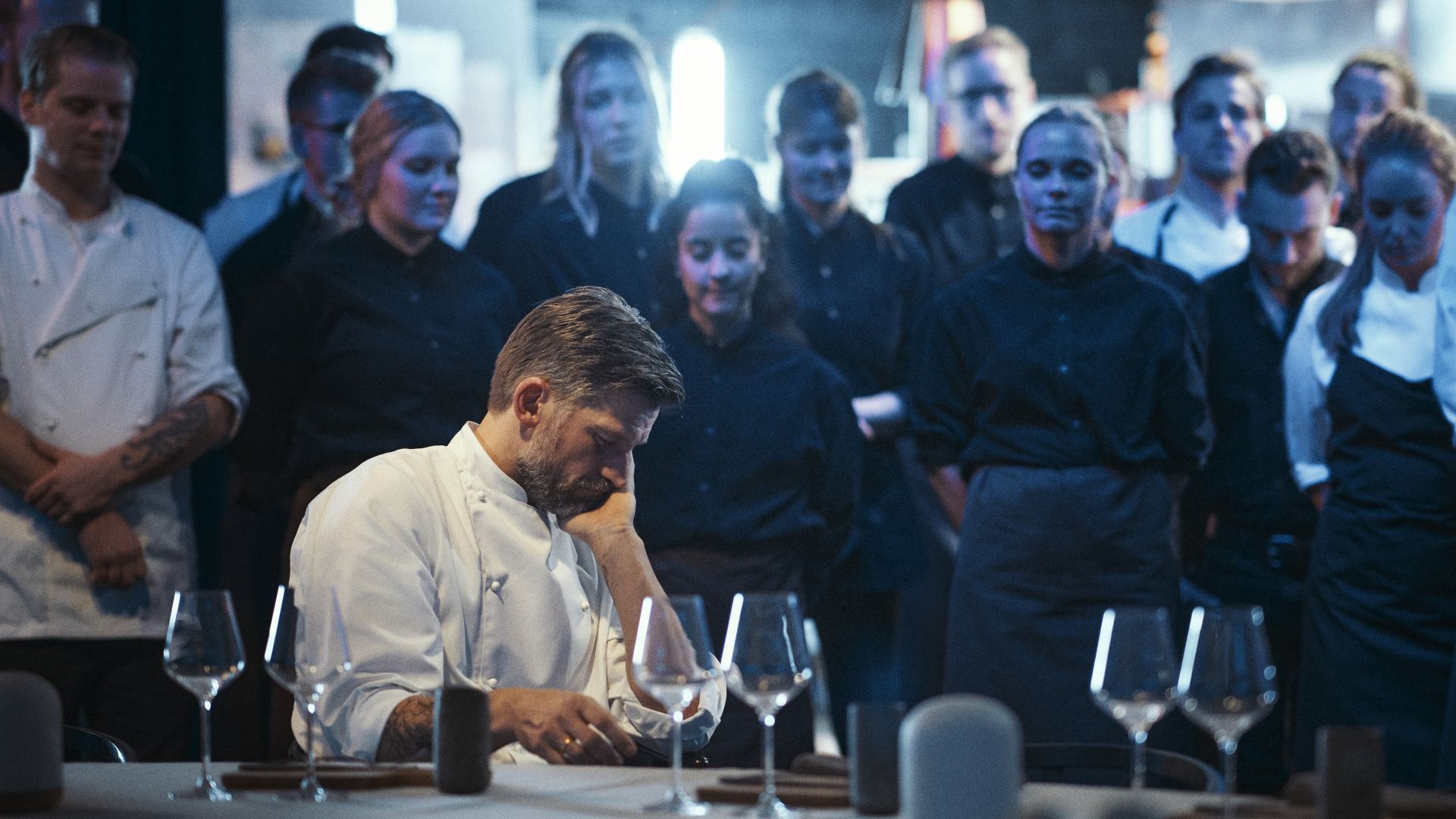 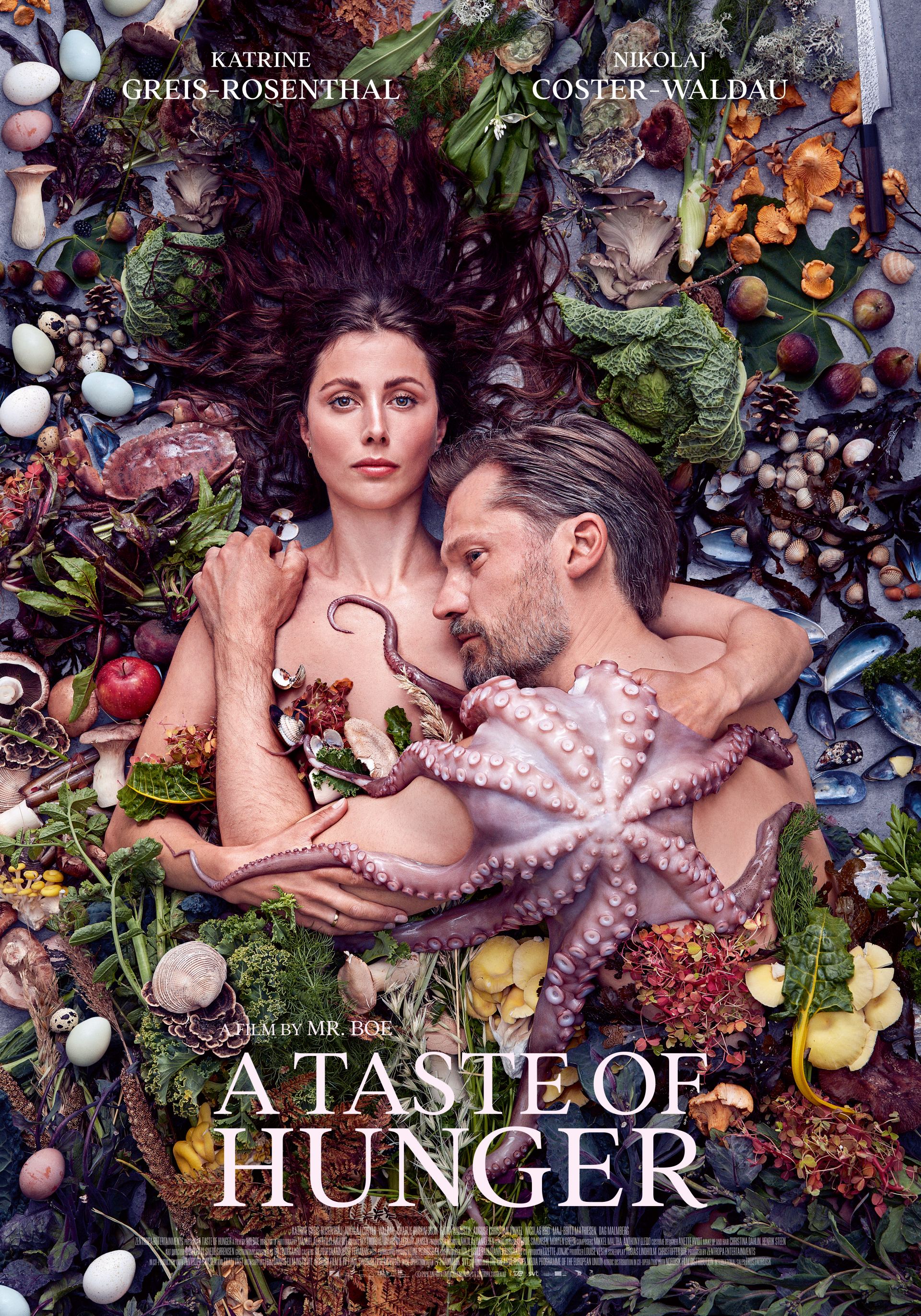 Maggie and Carsten love each other, they have two wonderful children and run their own gourmet restaurant Malus. They want it all. And they have it all. Almost. They are missing the coveted Michelin Star. It is their dream, on which they would gamble everything to get it. One day Carsten receives a letter saying that his wife loves somebody else.
Festivals:
Helsinki