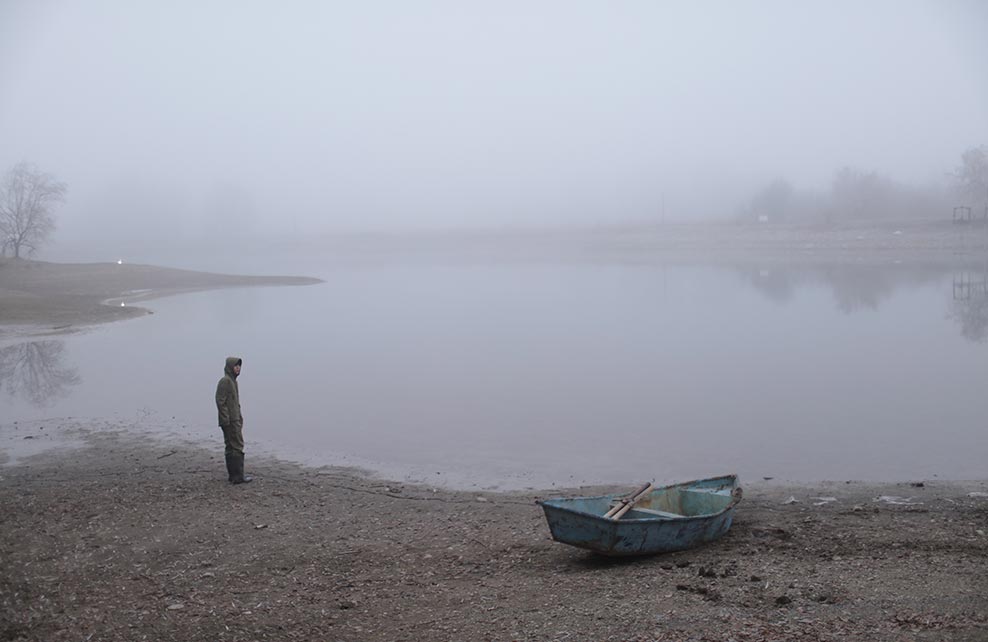 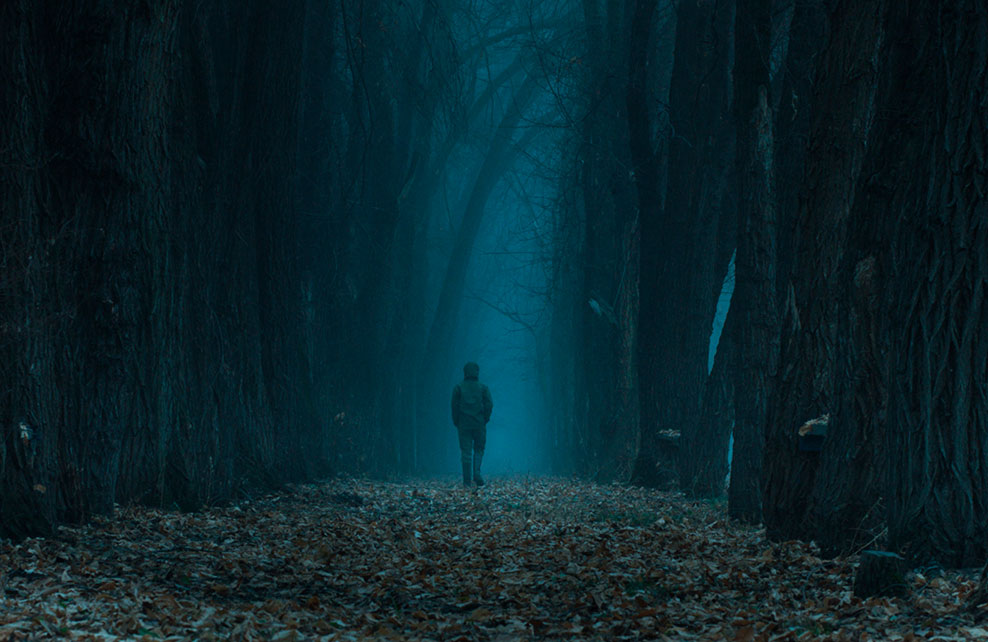 A fourteen-year-old Amir hides in his virtual gaming world from school and home problems. Everything is simple and clear, unlike real life. However, conflicts in the family and at school lead to rebellion…
Festivals:
Toronto, London, Tokyo 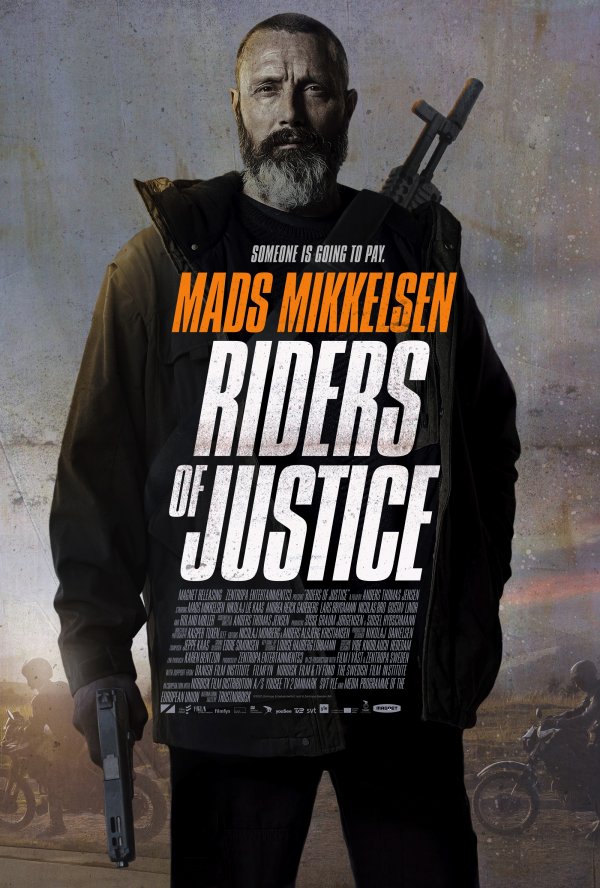 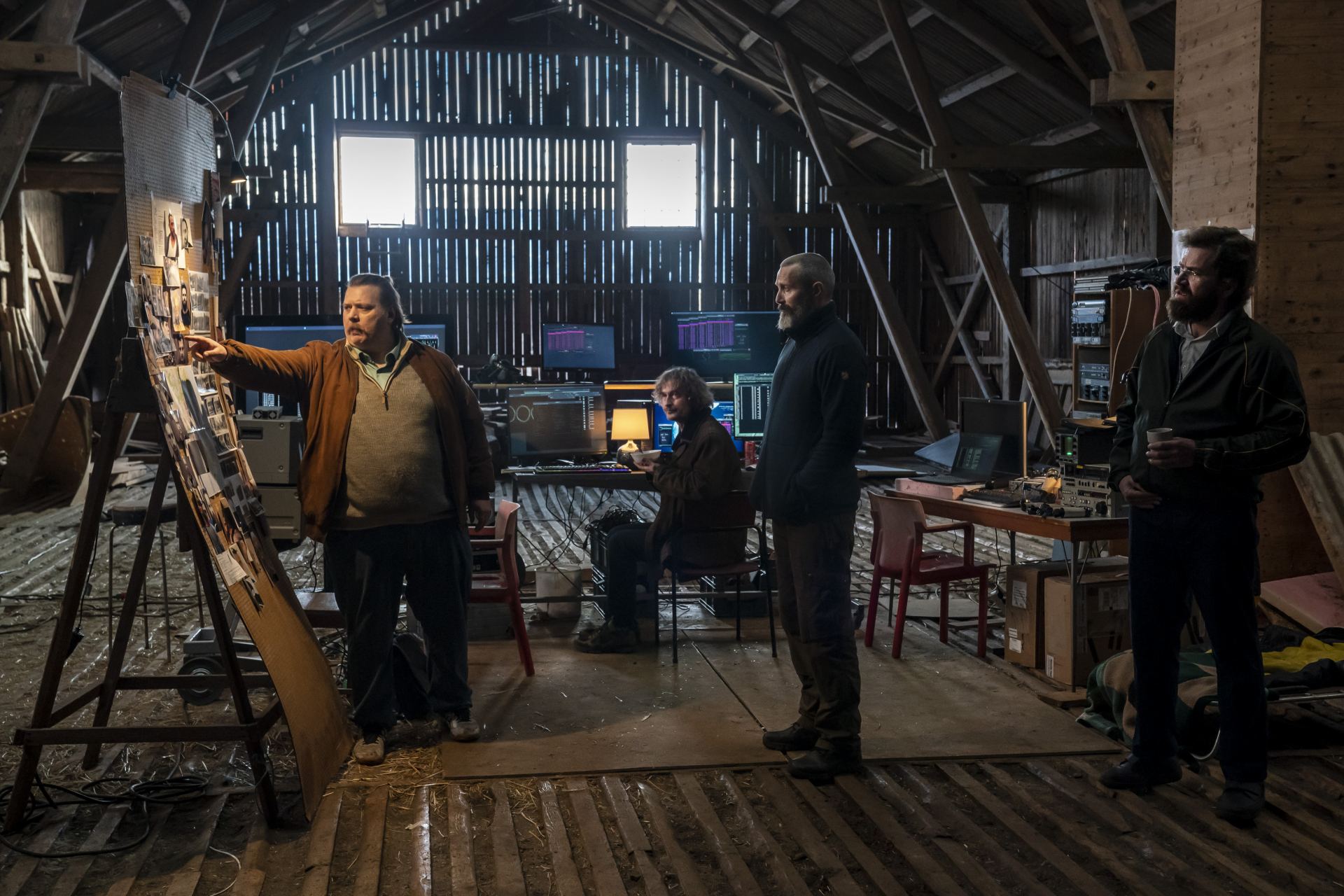 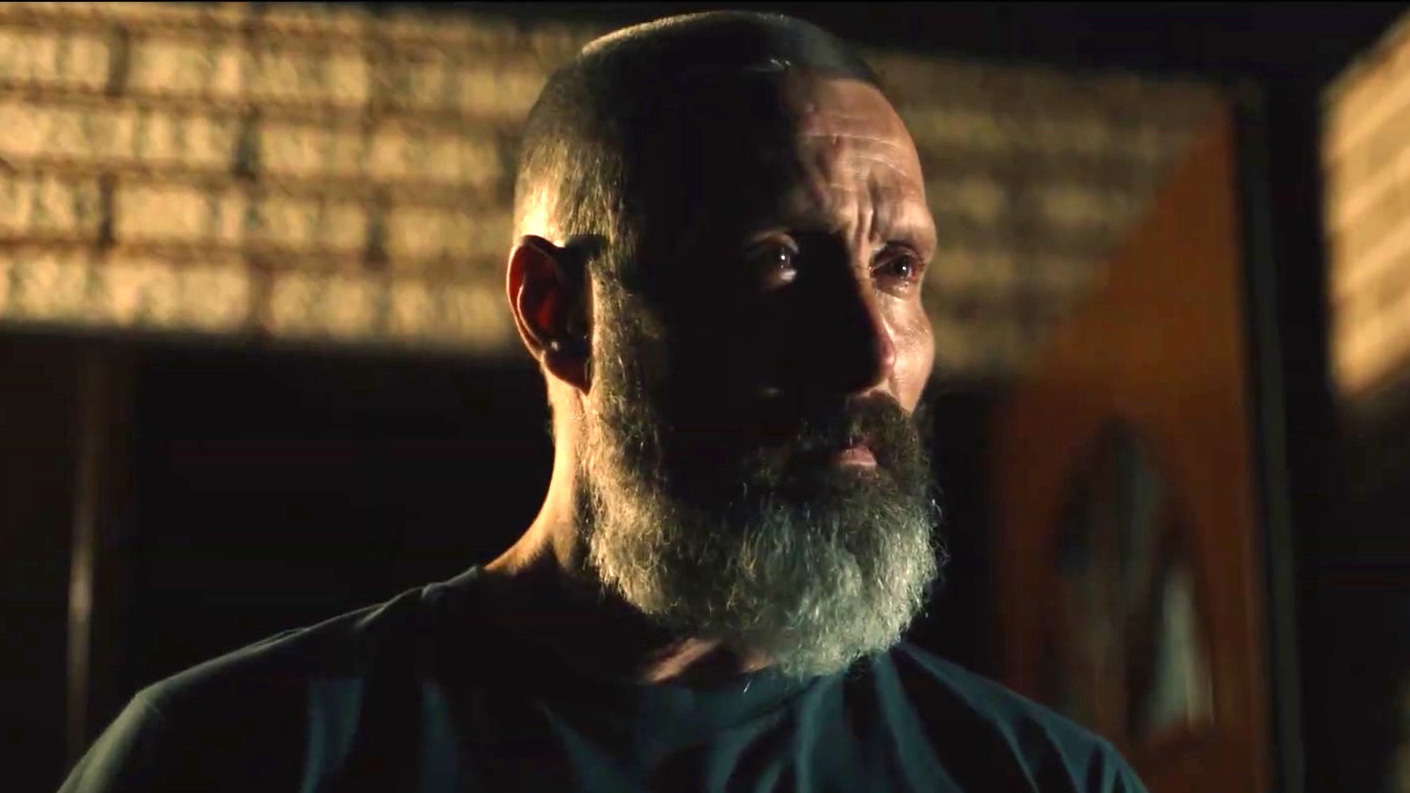 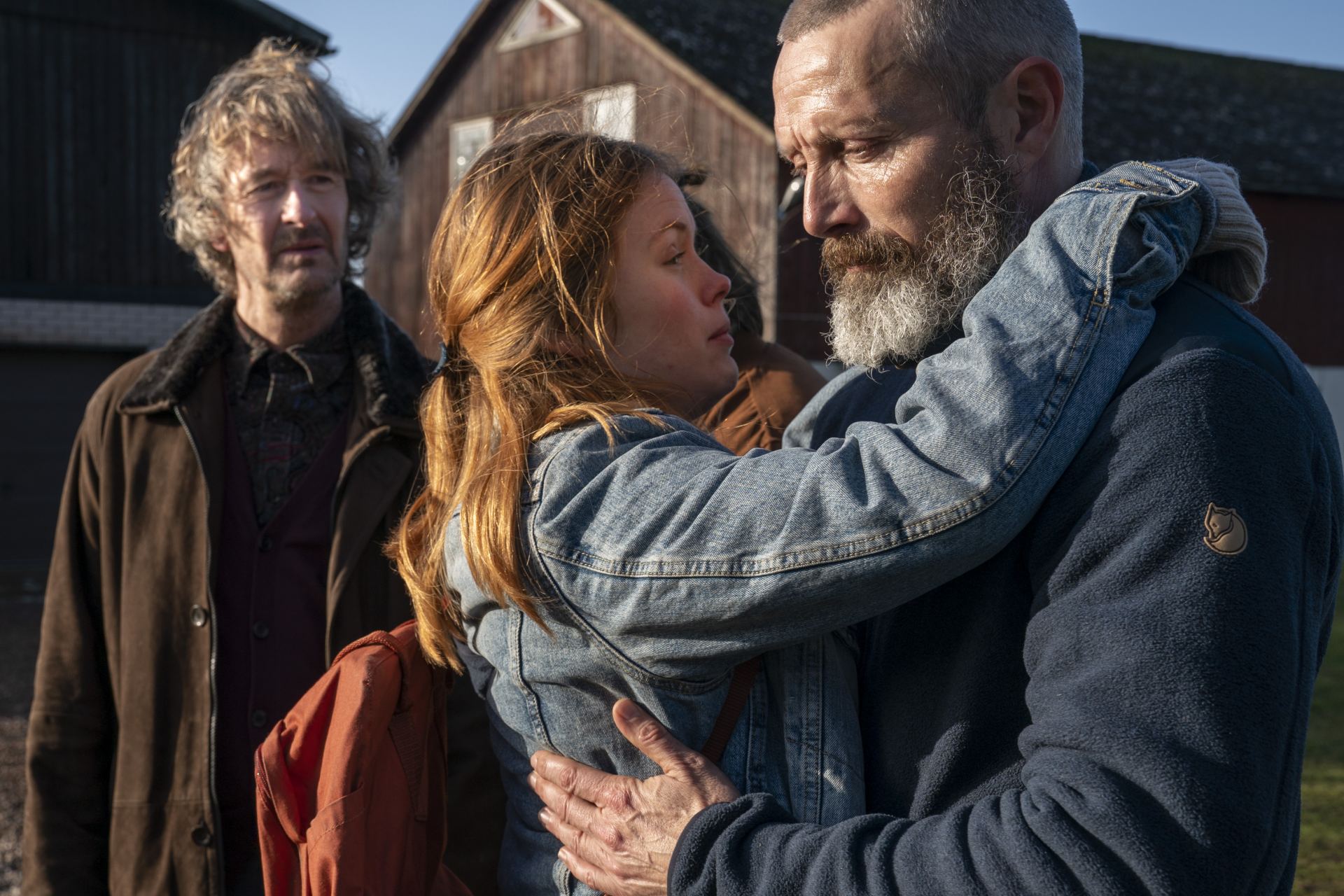 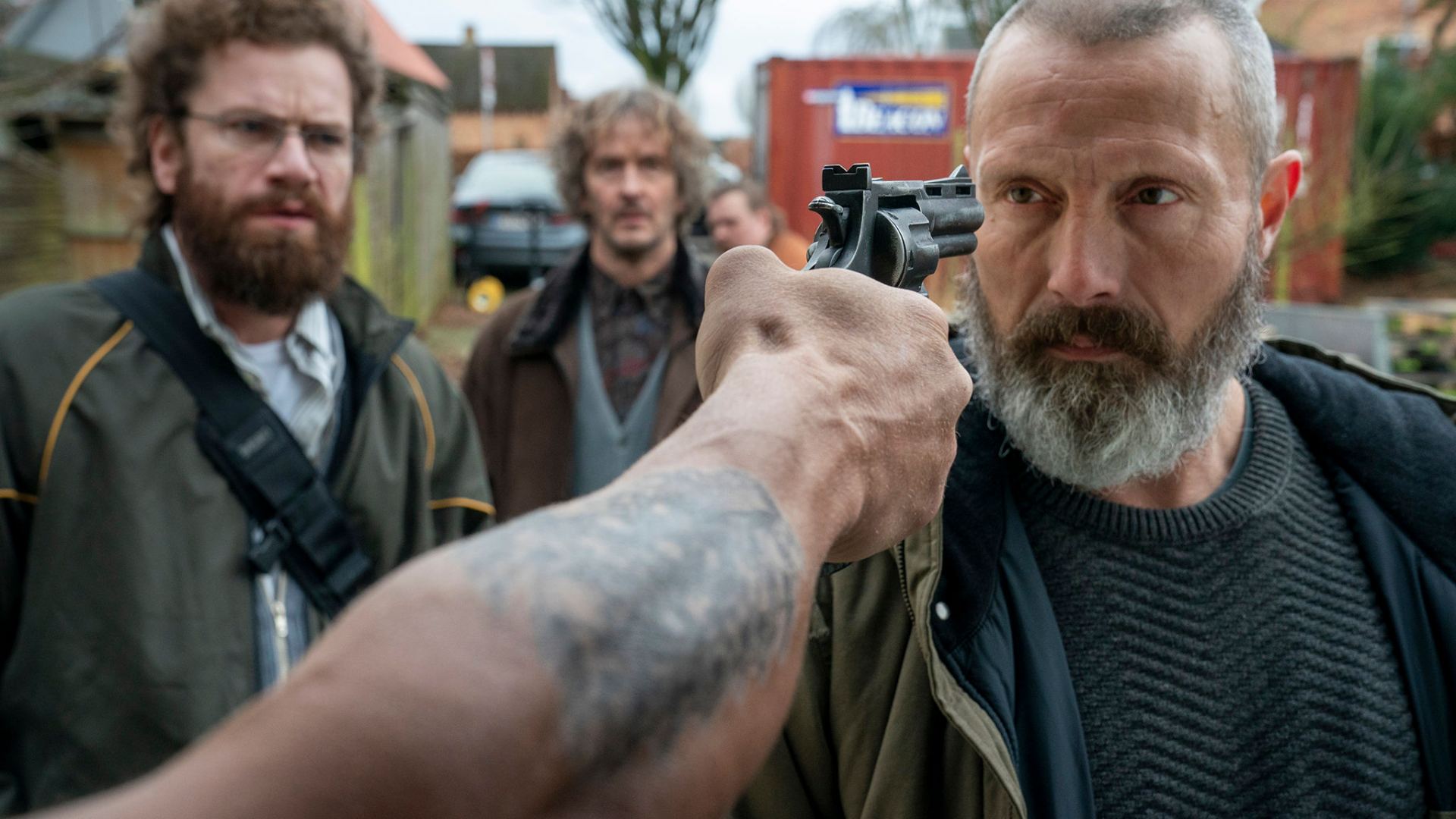 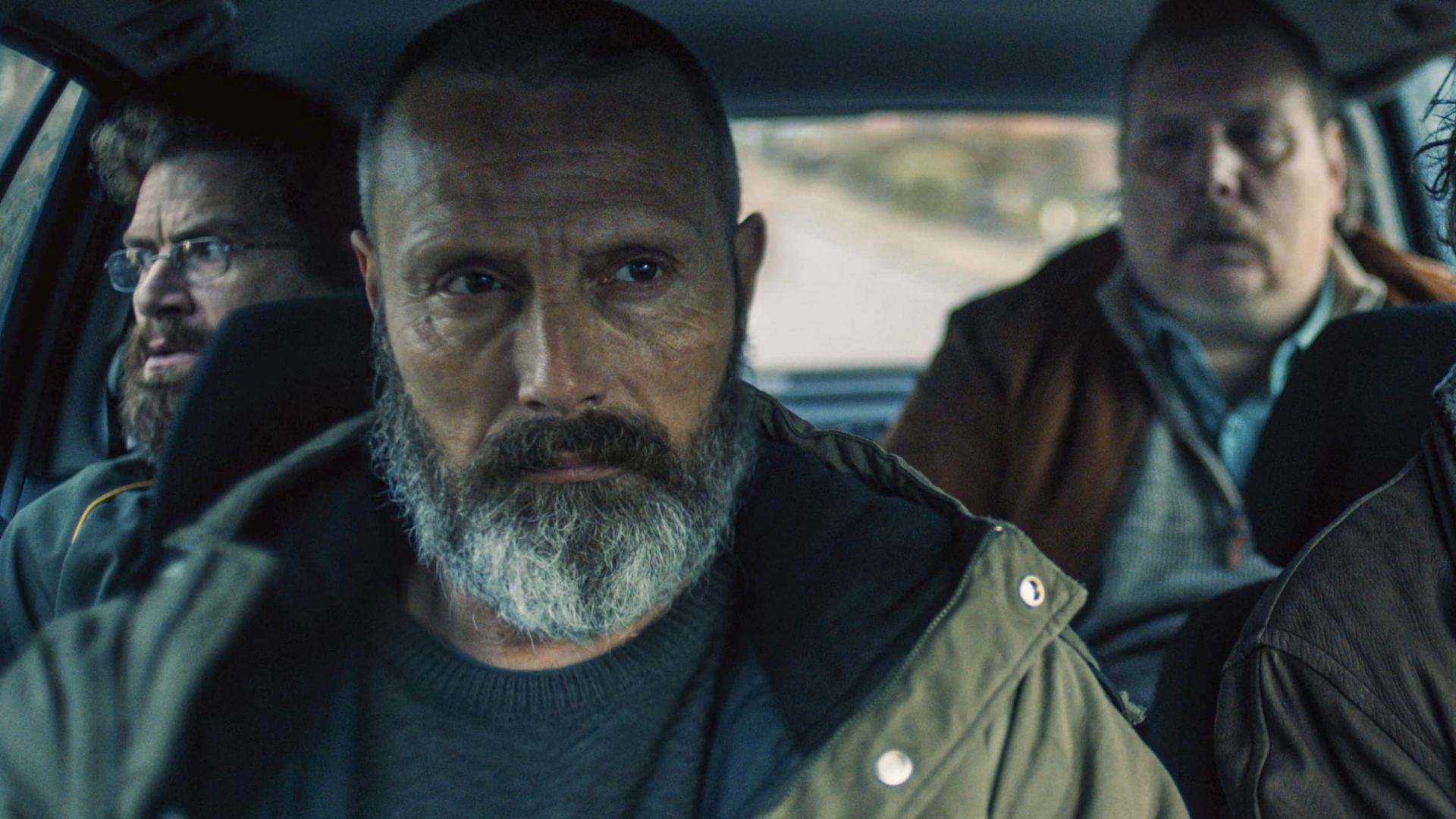 Margaret, charged with a three-month restraining order for having hit her mother. But the 200 meters that now separate her from her home only exacerbate her desire to come closer to her family.
Festivals:
Berlin Film Festival