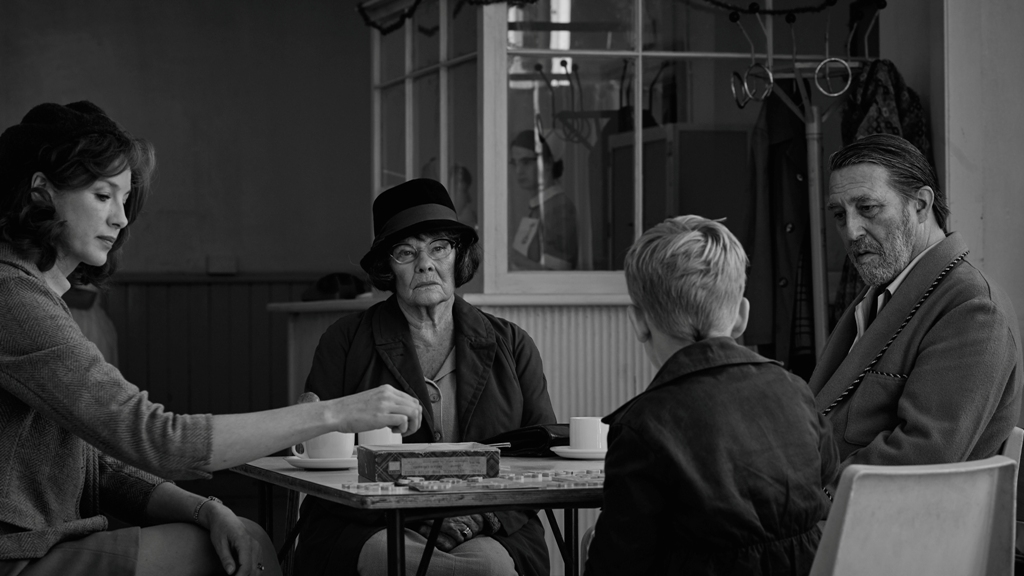 A coming-of-age drama set during the tumult of late-1960s Northern Ireland, the film follows young Buddy as he navigates a landscape of working-class struggle, sweeping cultural changes, and sectarian violence. Buddy dreams of a glamorous future that will whisk him far from the Troubles, but, in the meantime, he finds consolation in his charismatic Pa and Ma, and his spry, tale-spinning grandparents.
* BELFAST won the Oscar for Best Original Screenplay, written by actor and director Kenneth Branagh based on memories of his childhood, and previously won the Audience Award at the Toronto Film Festival and the Golden Globe and Bafta awards for original screenplay. He also won the Bafta Award for Best British Film in 2021. 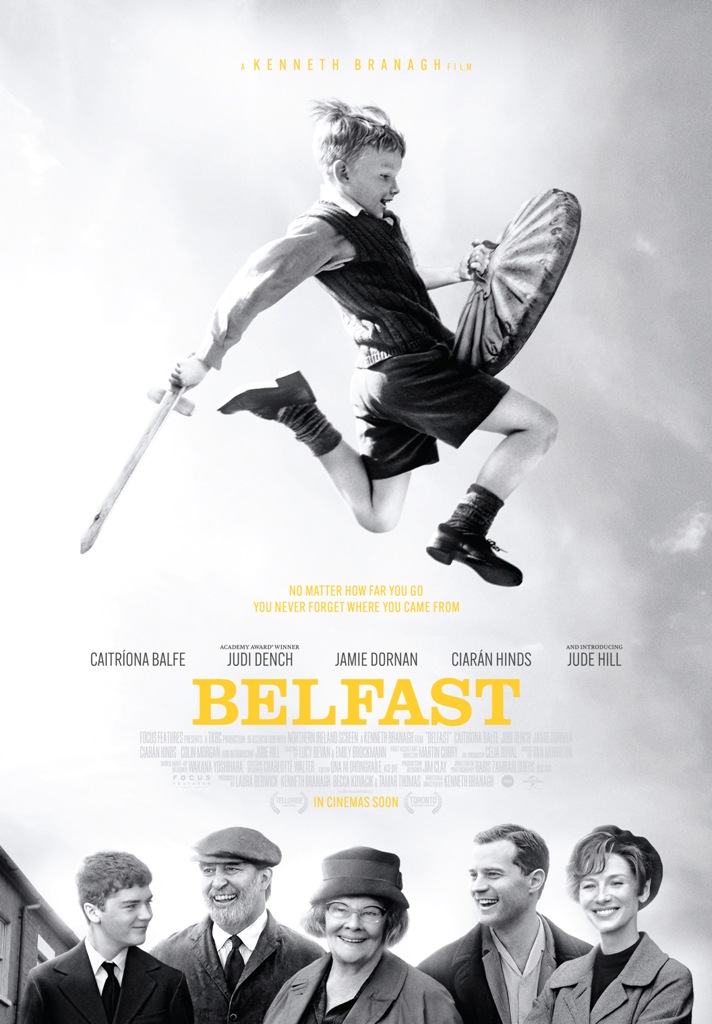 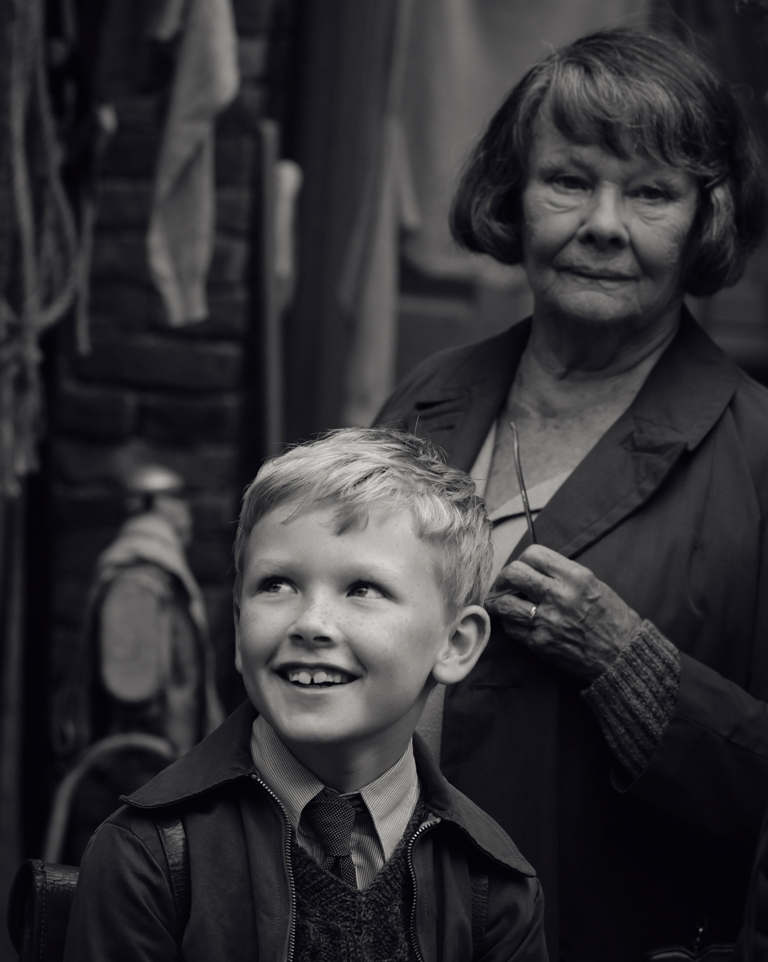 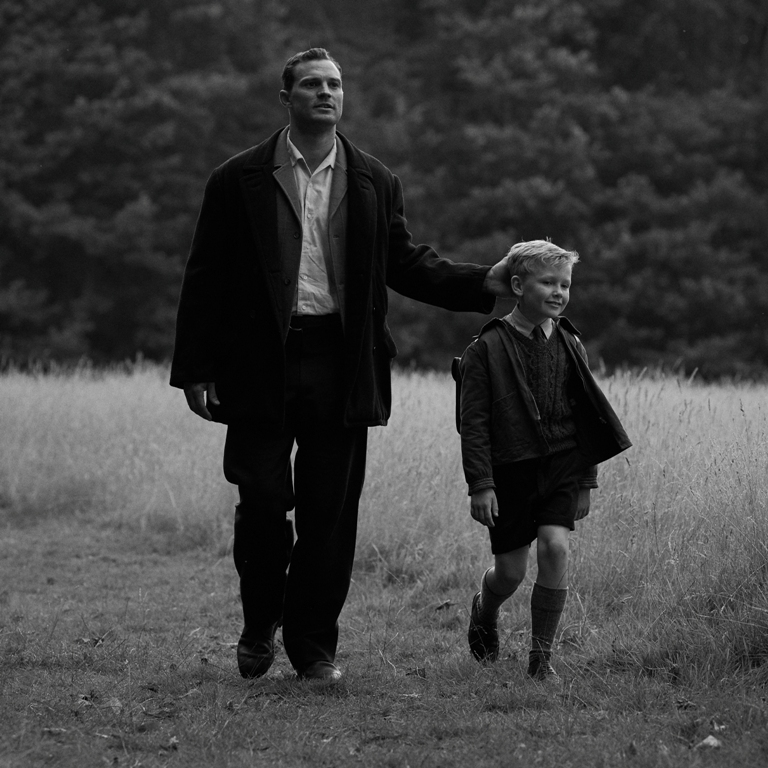 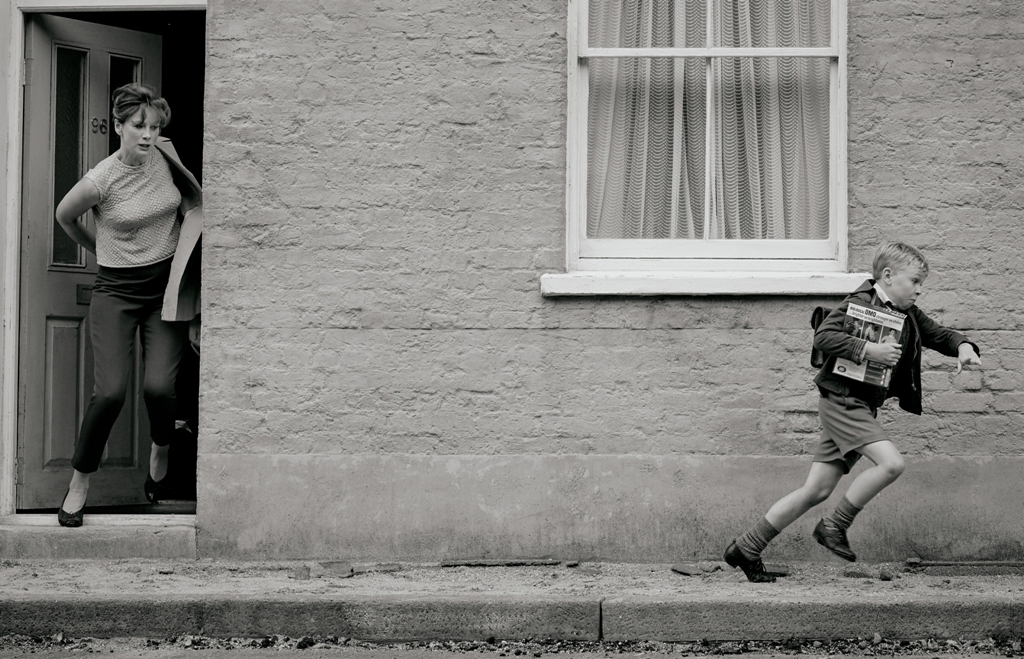 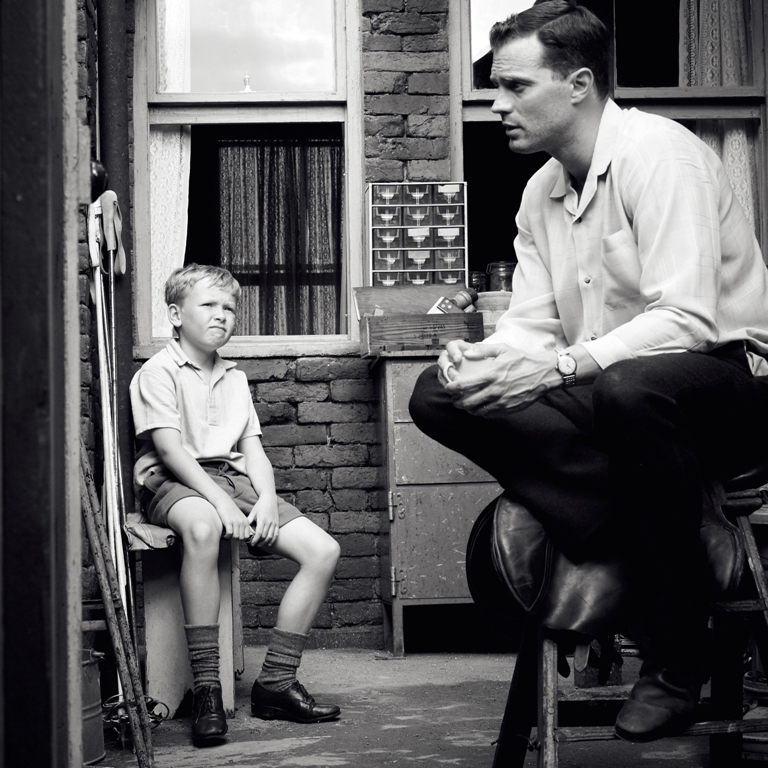