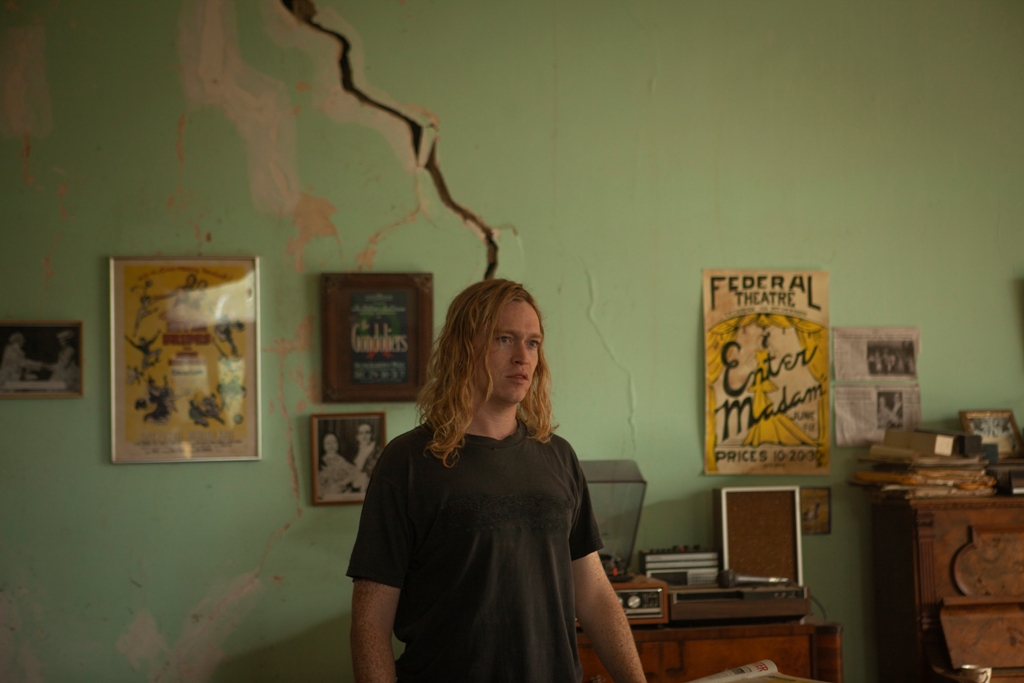 Nitram lives with his mother and father in suburban Australia in the Mid 1990s. He lives a life of isolation and frustration, never being able to fit in. That is until he unexpectedly finds a close friend in a reclusive heiress, Helen. However, when that relationship meets a tragic end and Nitram’s loneliness and anger grow, he begins a slow descent that leads to disaster.
* NITRAM, the best film of the 50th Belgrade International Film Festival FEST, is based on a true event, the massacre in Port Arthur in 1996, which is considered one of the worst crimes in Australian history in which a mass murderer killed 35 people and wounded 23. Caleb Landry Jones was awarded for Best Actor at the Cannes Film Festival last year, and the film won eight annual Australian Film Academy Awards, including Best Picture, Directing and Leading Roles. 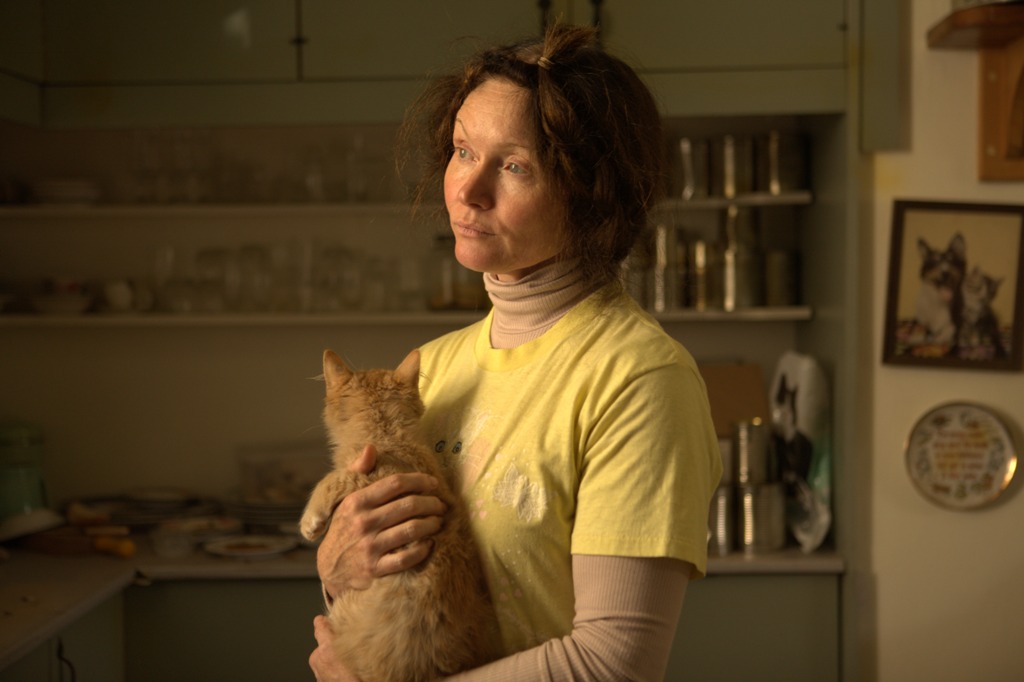 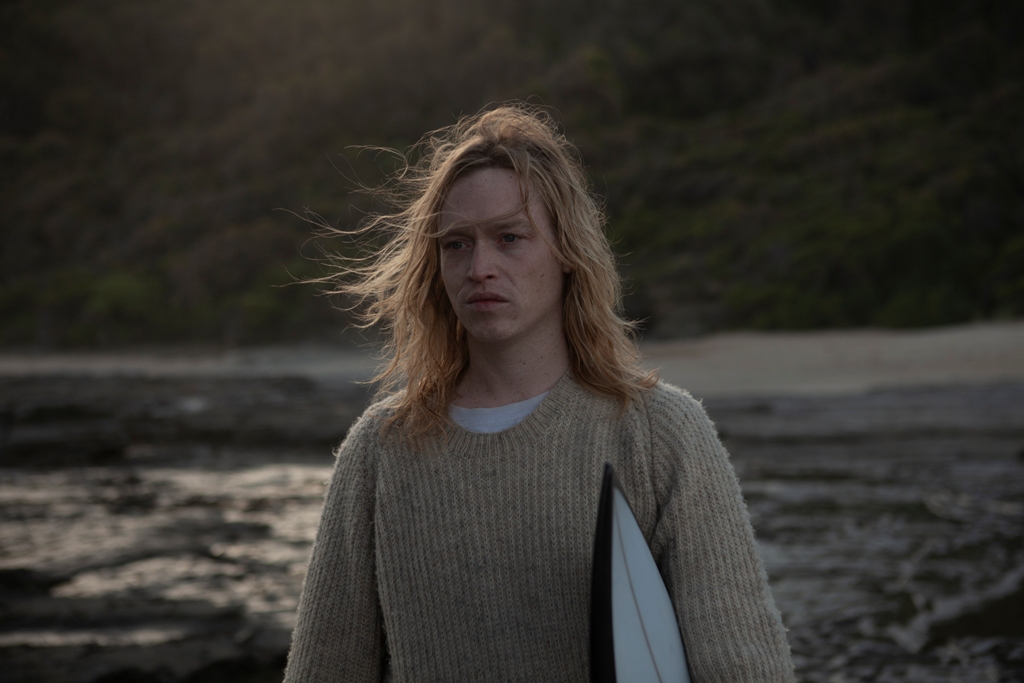 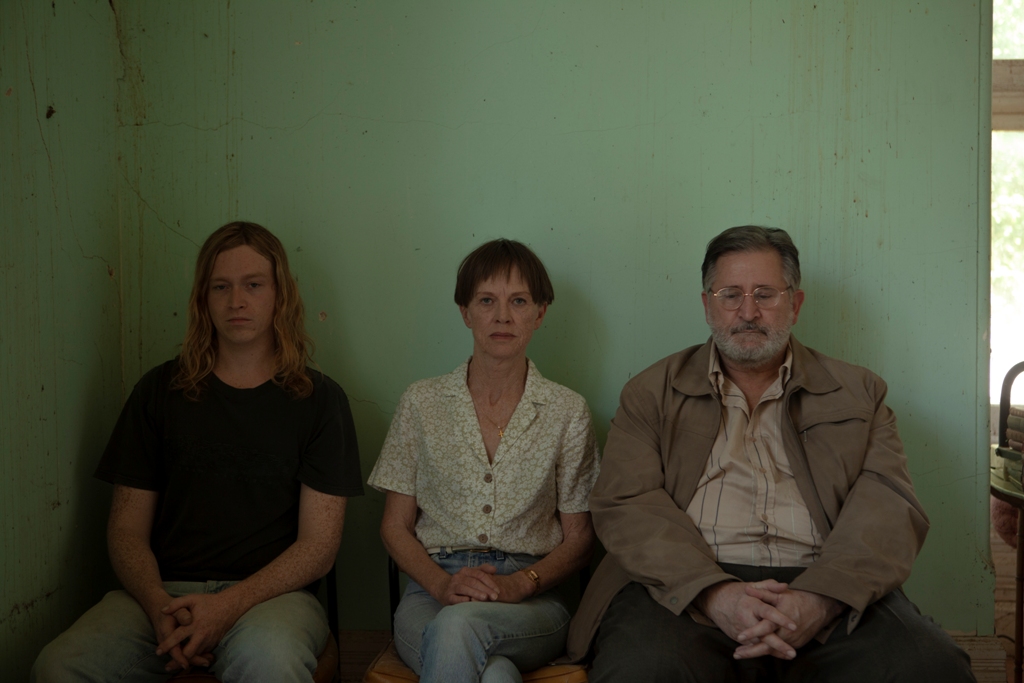 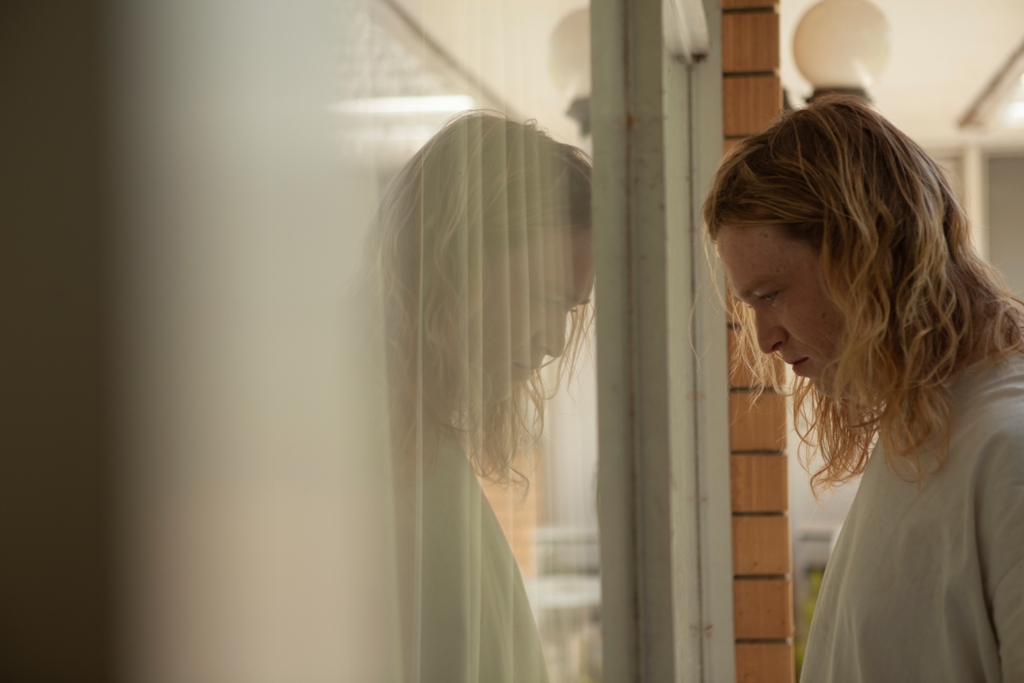 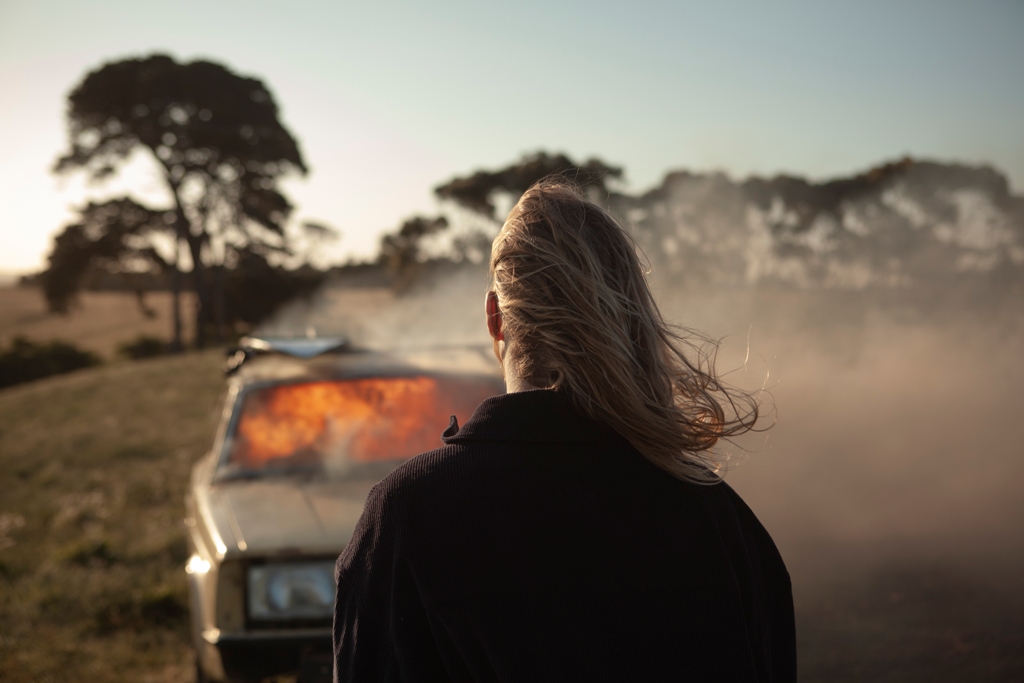