Alone on a seaside vacation, Leda becomes consumed with a young mother and daughter as she watches them on the beach. Unnerved by their compelling relationship, Leda is overwhelmed by her own memories of the terror, confusion and intensity of early motherhood. An impulsive act shocks Leda into the strange and ominous world of her own mind, where she is forced to face the unconventional choices she made as a young mother and their consequences.

* Nominated for three Oscars THE LOST DAUGHTER is a film adaptation of Elena Ferrante’s novel of the same name. At the Venice Film Festival 2021, film was awarded for the Best Screenplay written by actress and director Maggie Gyllenhaal. Mark Kermoud, a critic of the British Guardian, estimated that the Gyllenhaal’s directorial debut of turns Elena Ferrante’s dark tale about a seemingly idyllic Green beach holiday into a menacing riddle. 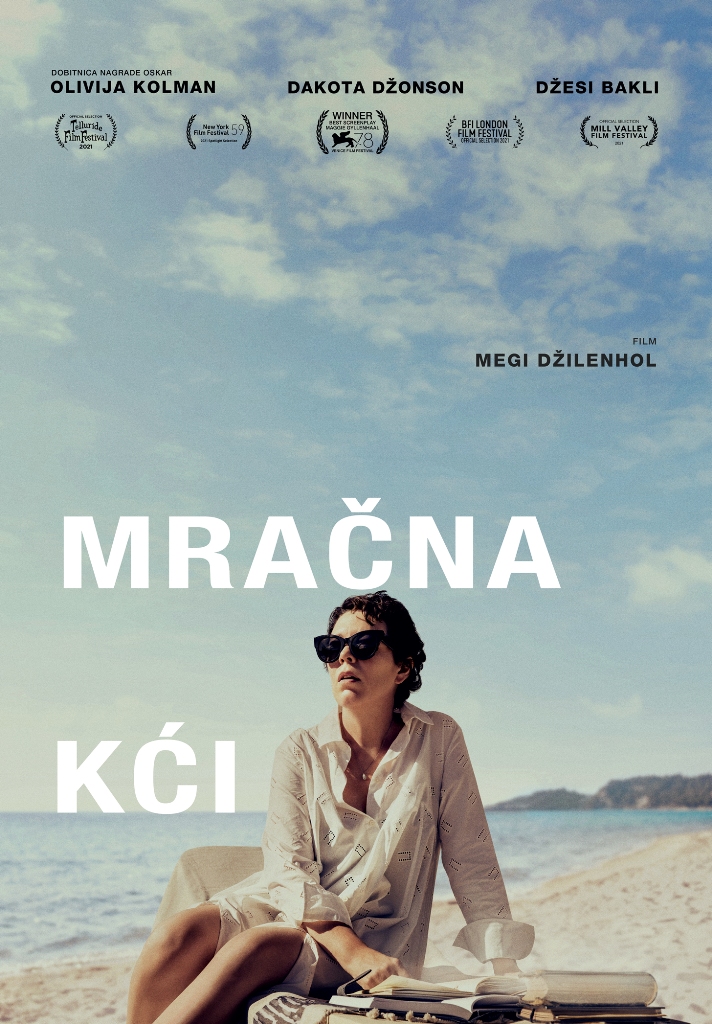 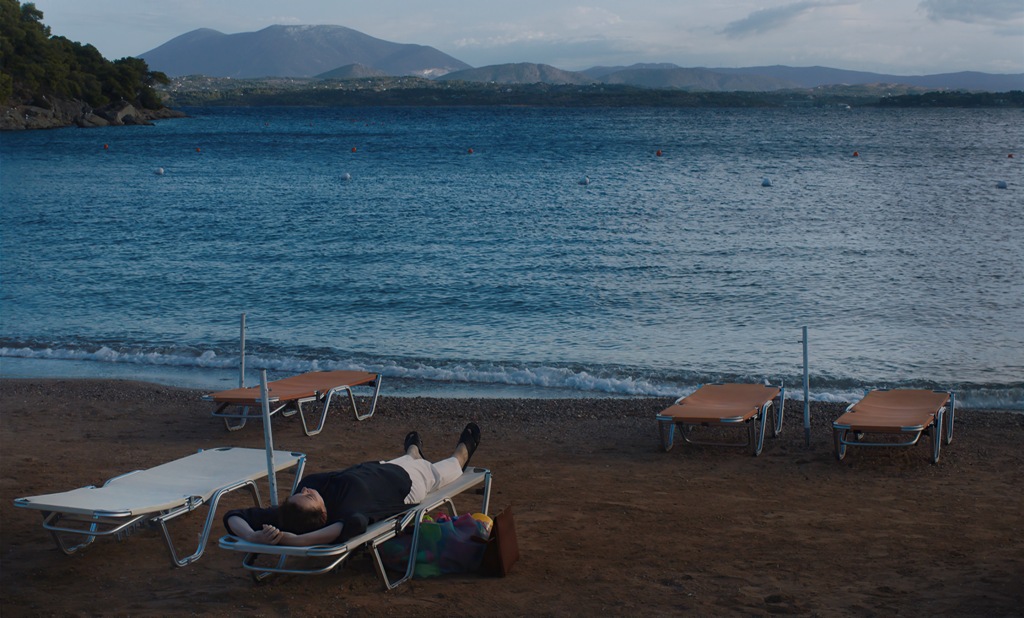 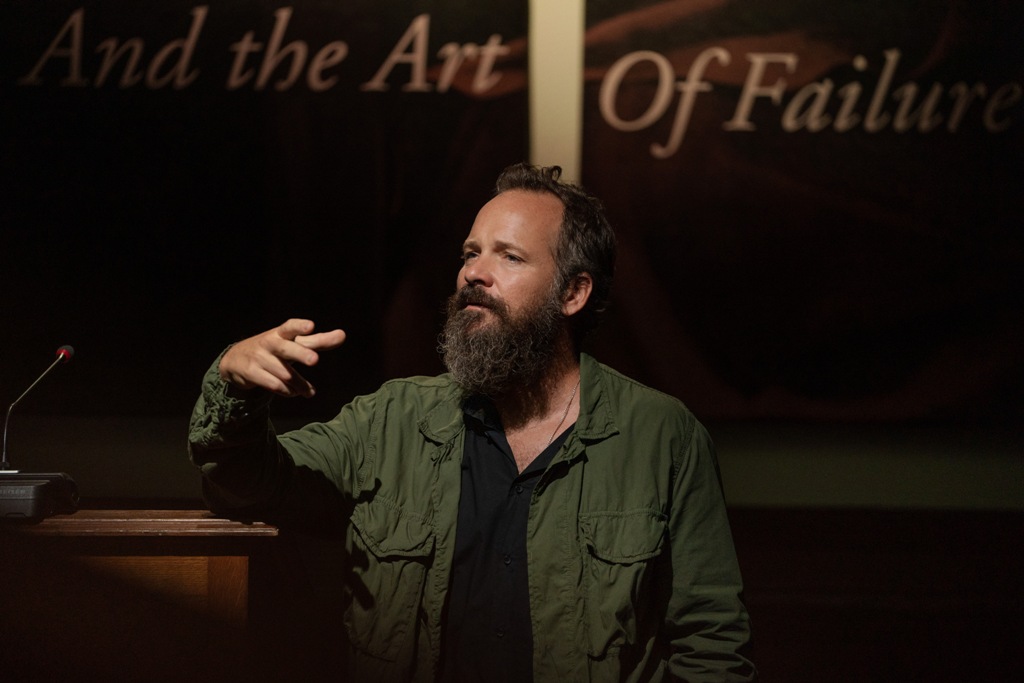 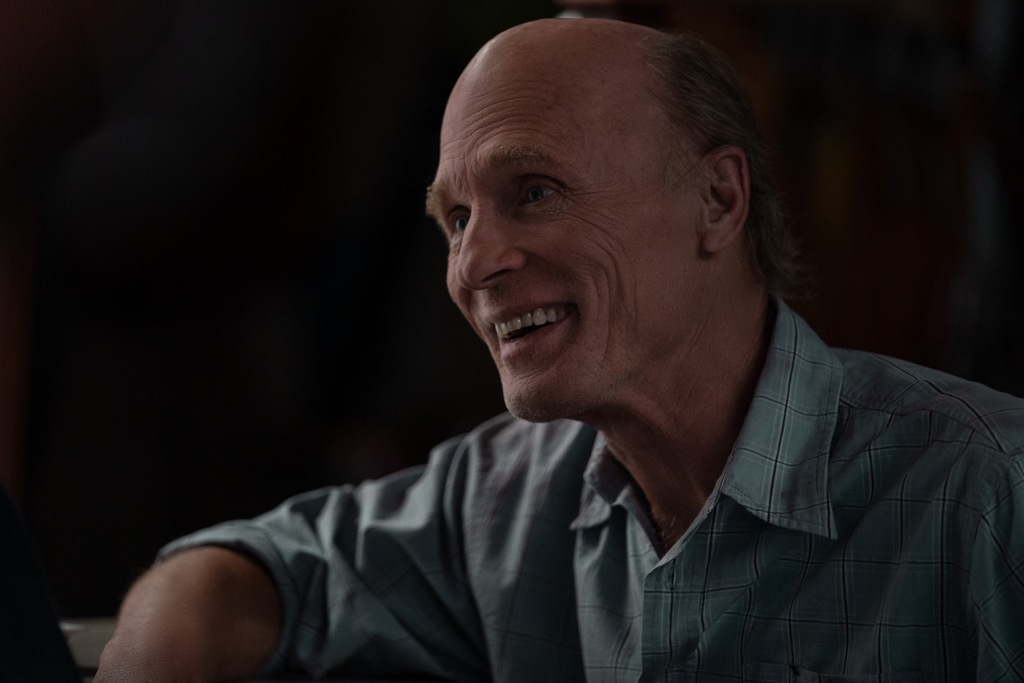 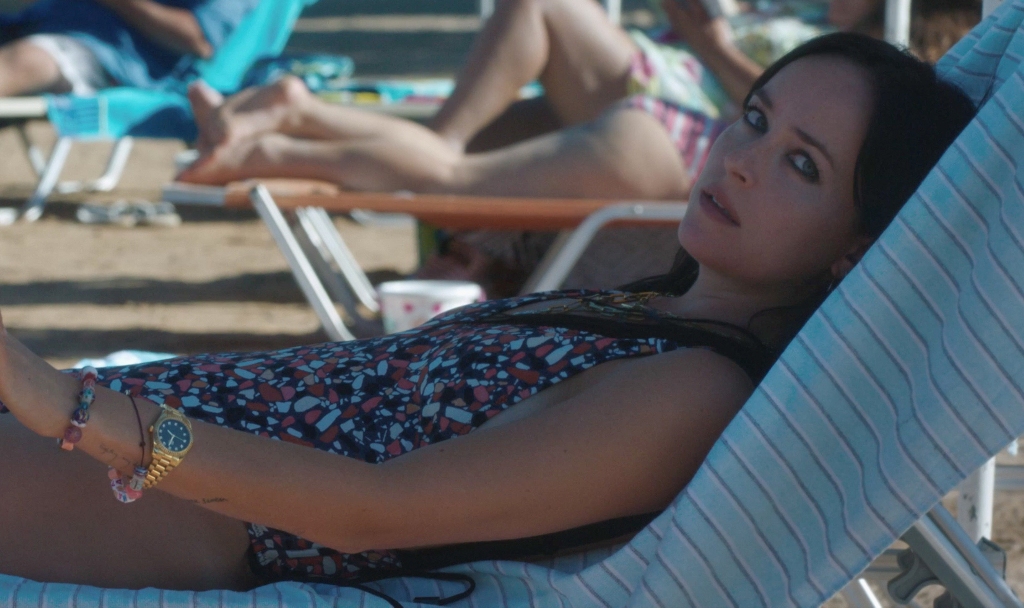 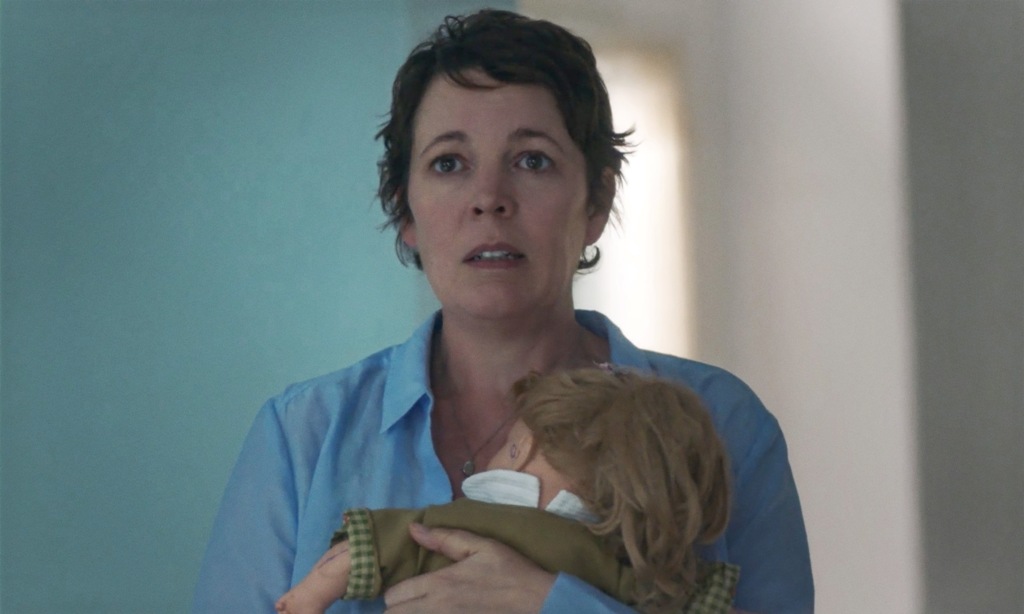 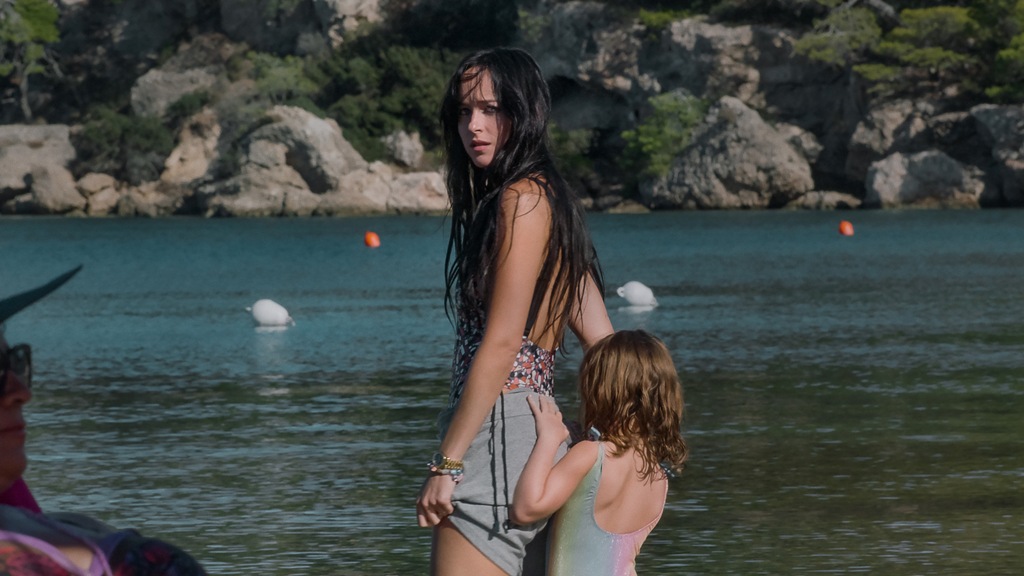 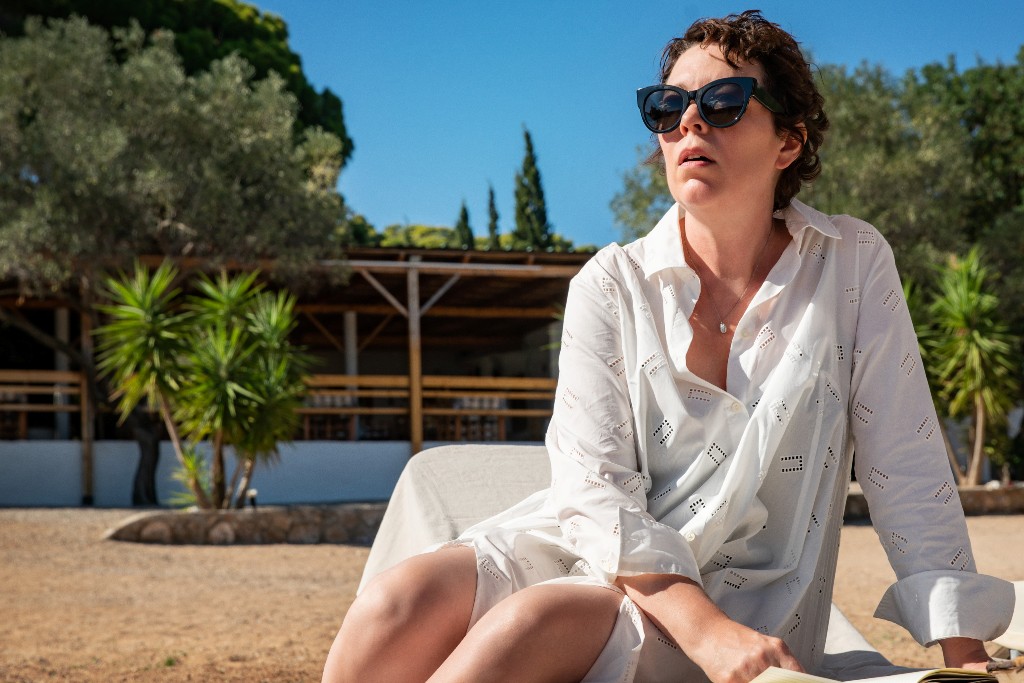