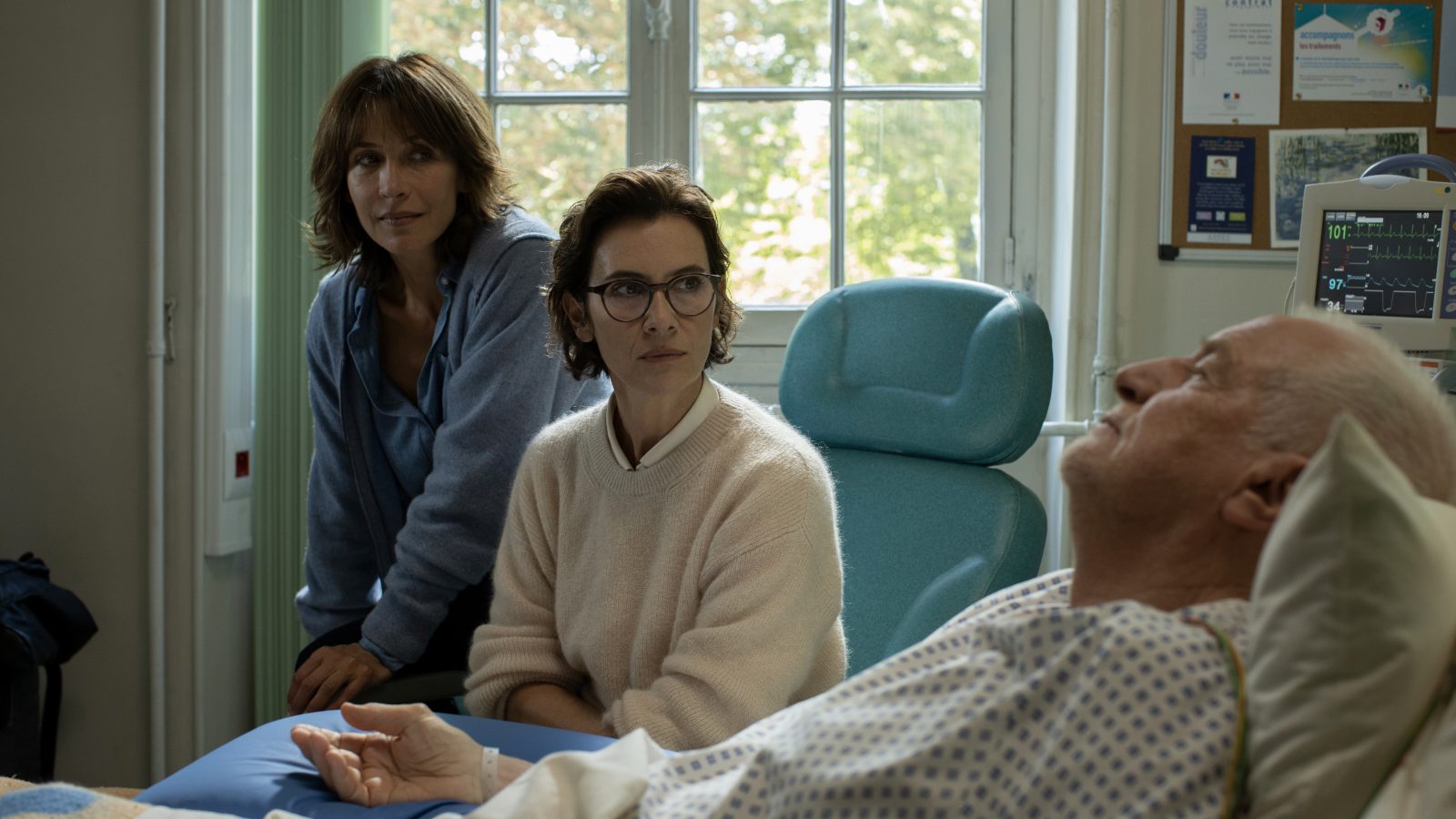 When André, 85, has a stroke, Emmanuelle hurries to her father’s bedside. Sick and half-paralyzed in his hospital bed, he asks Emmanuelle to help him end his life. But how can you honor such a request when it’s your own father?

* The Hollywood reporter’s critic, David Rooney, noted that given the topic, EVERYTHING WENT FINE is not just a drama that emotionally affects the viewer, but its sincerity and intelligence keep it glued to the chair. 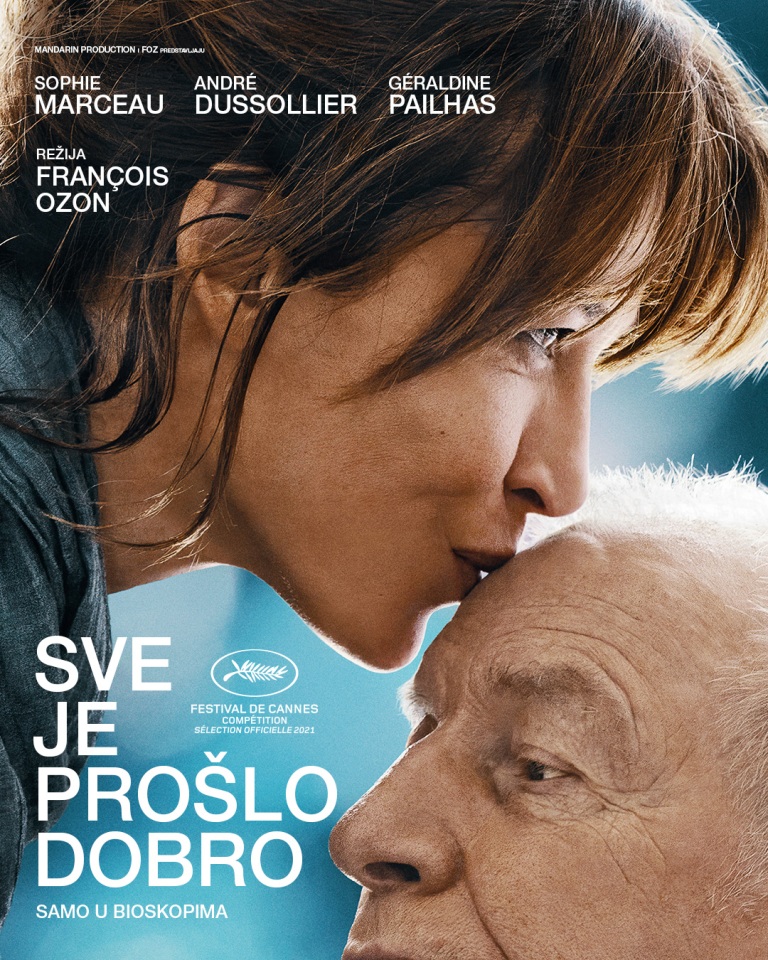 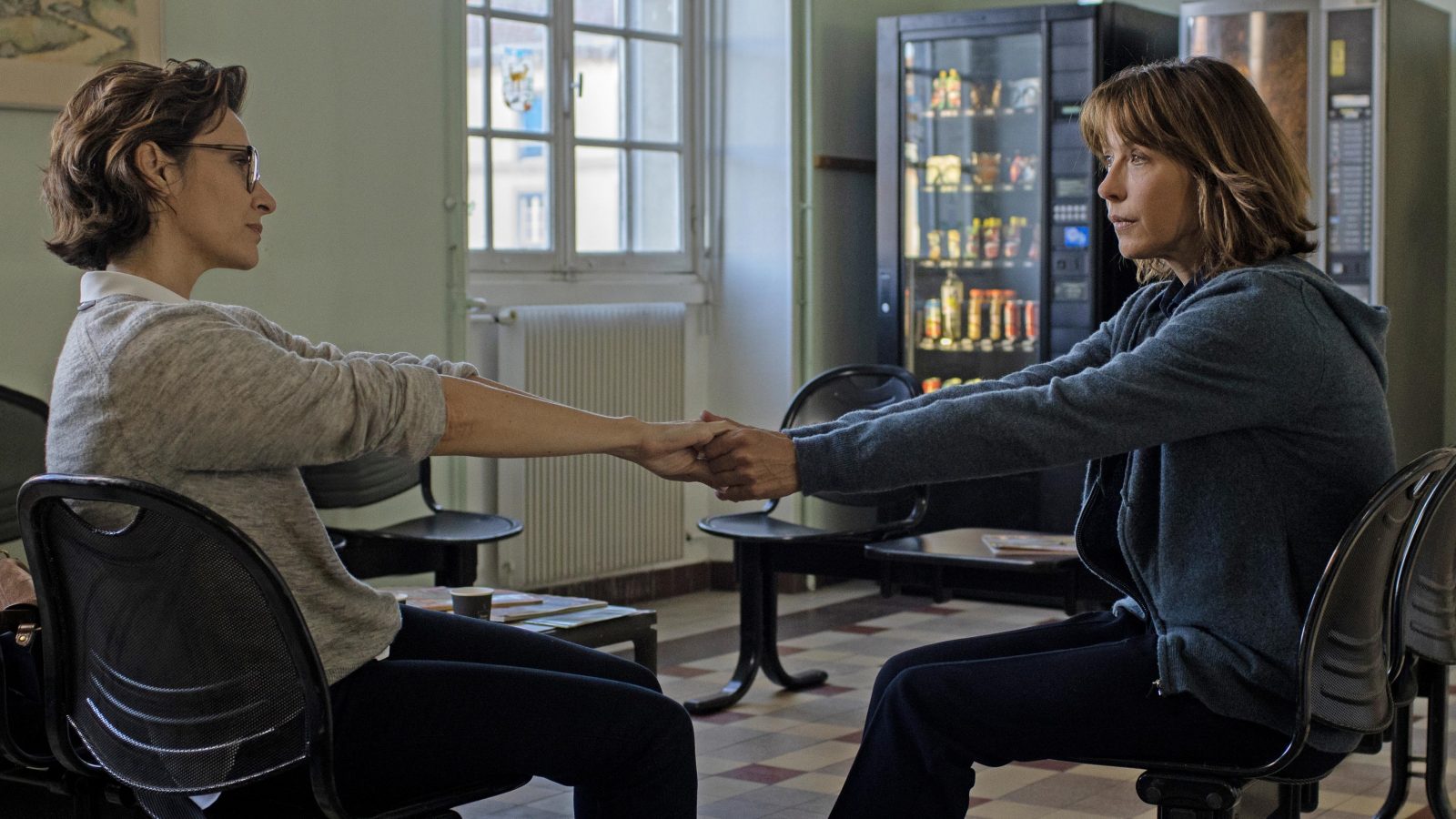 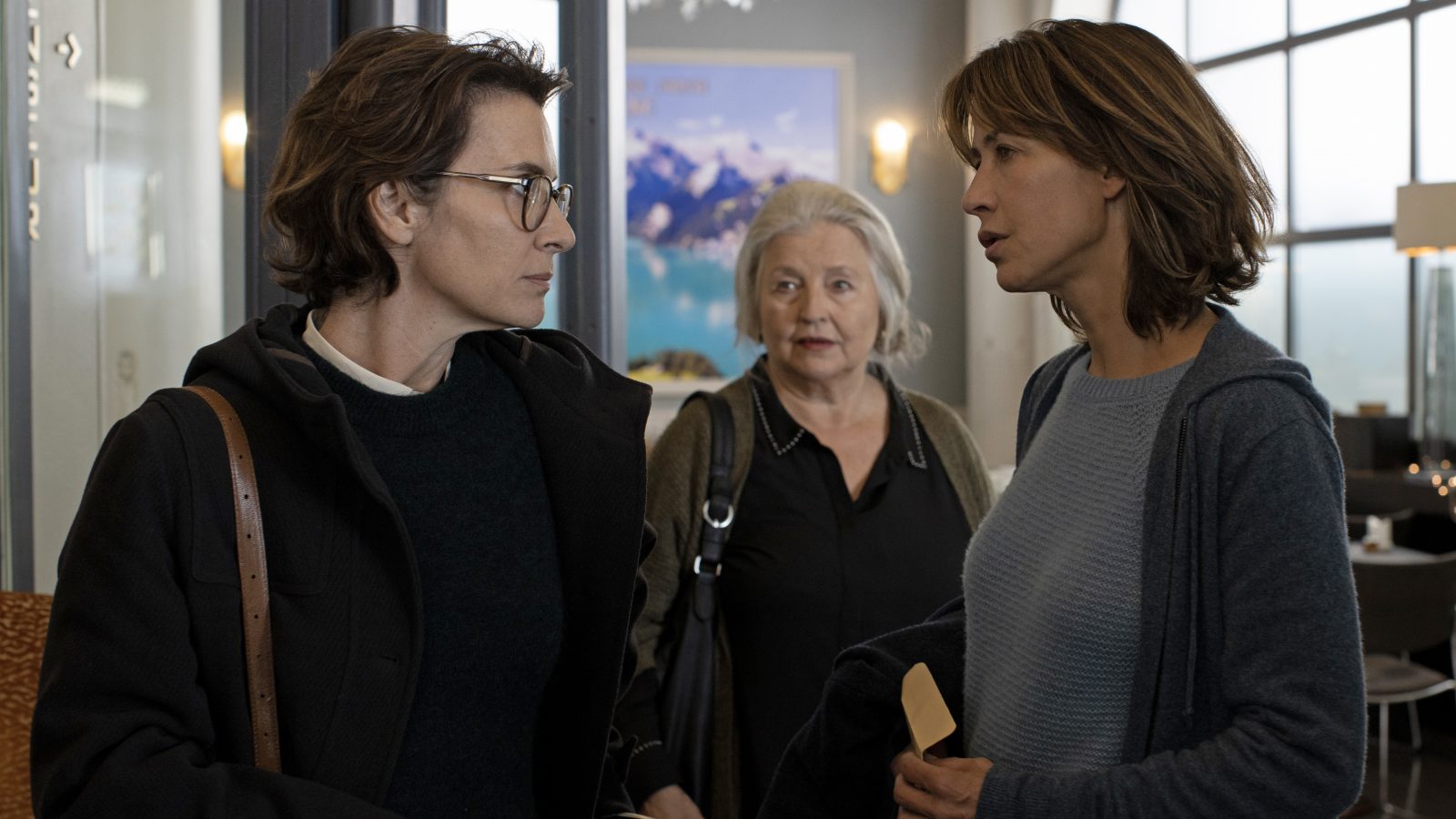 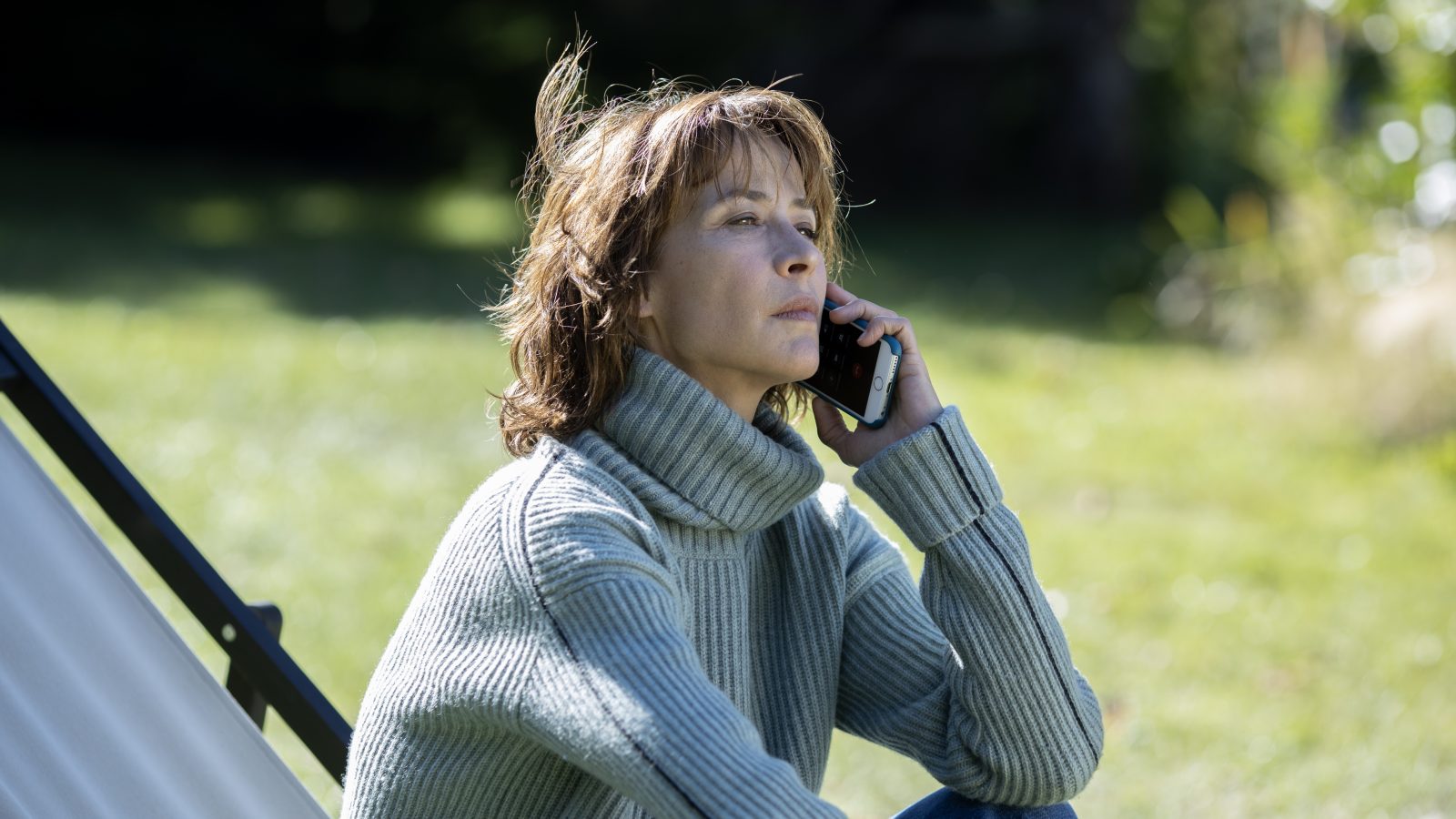