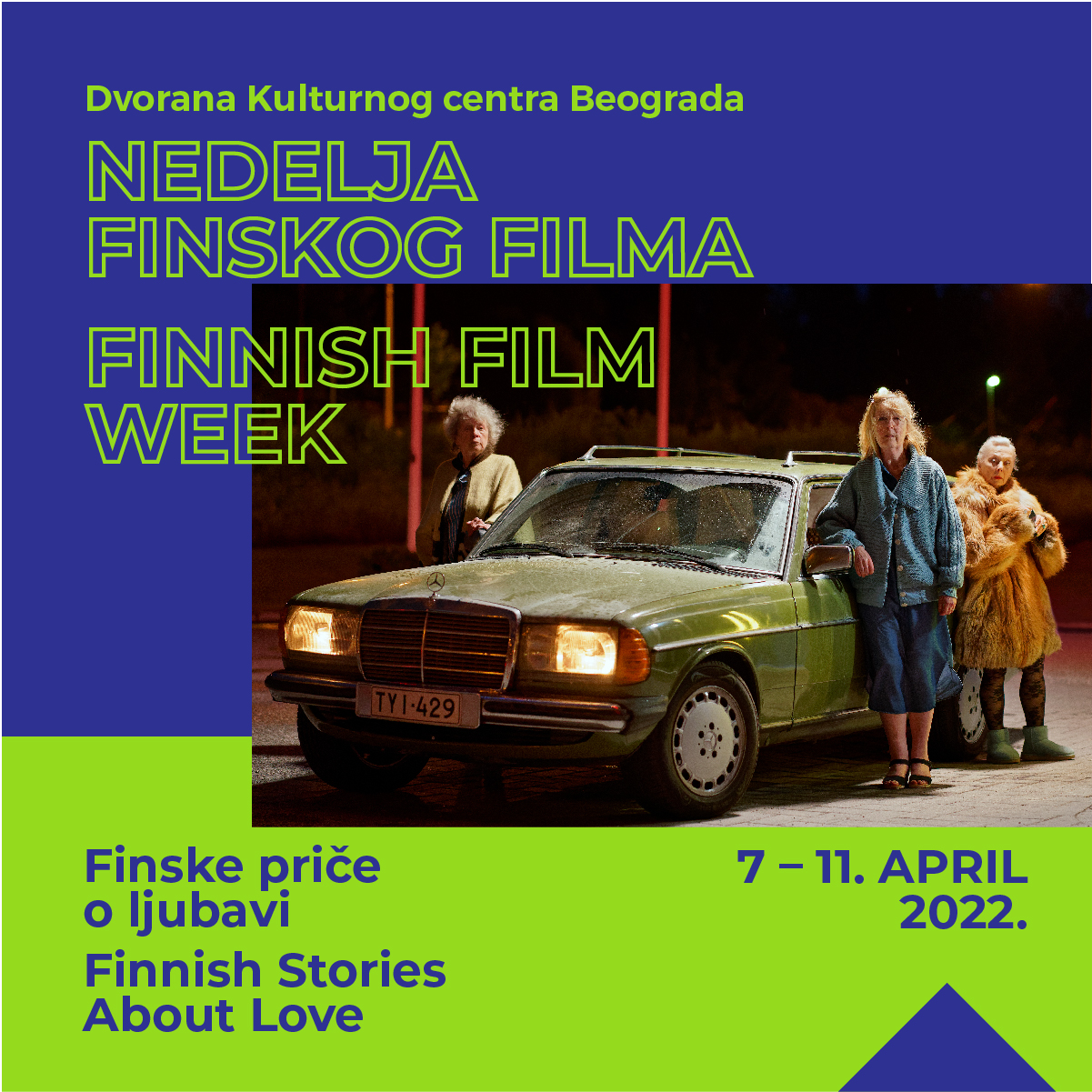 The party princess Aurora meets a refugee, Darian, who needs to marry a Finnish woman so that he and his daughter can stay in Finland. At first, she says no, but after meeting his daughter, she agrees to help him. A charming and witty romantic drama about finding your place under the sun.

Miia Tervo is an award winning writer and director from Finnish Lapland. Her short films have been screened and awarded around the world. The Little Snow Animal (2010) was EFA-nominated, and Clumsy Little Acts of Tenderness(2015) has also been screened around the globe from Palms Springs to Oberhausen. Aurora is her first feature film. 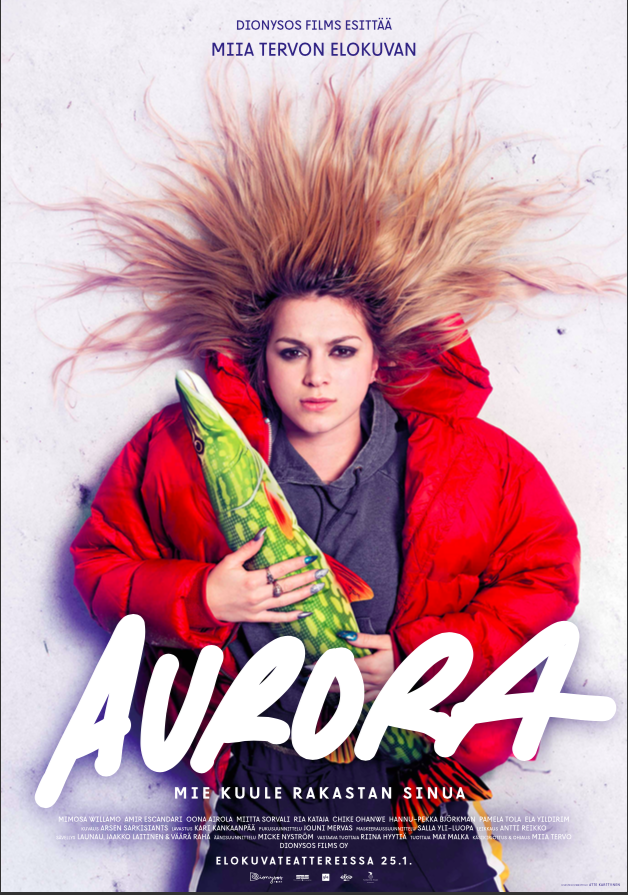