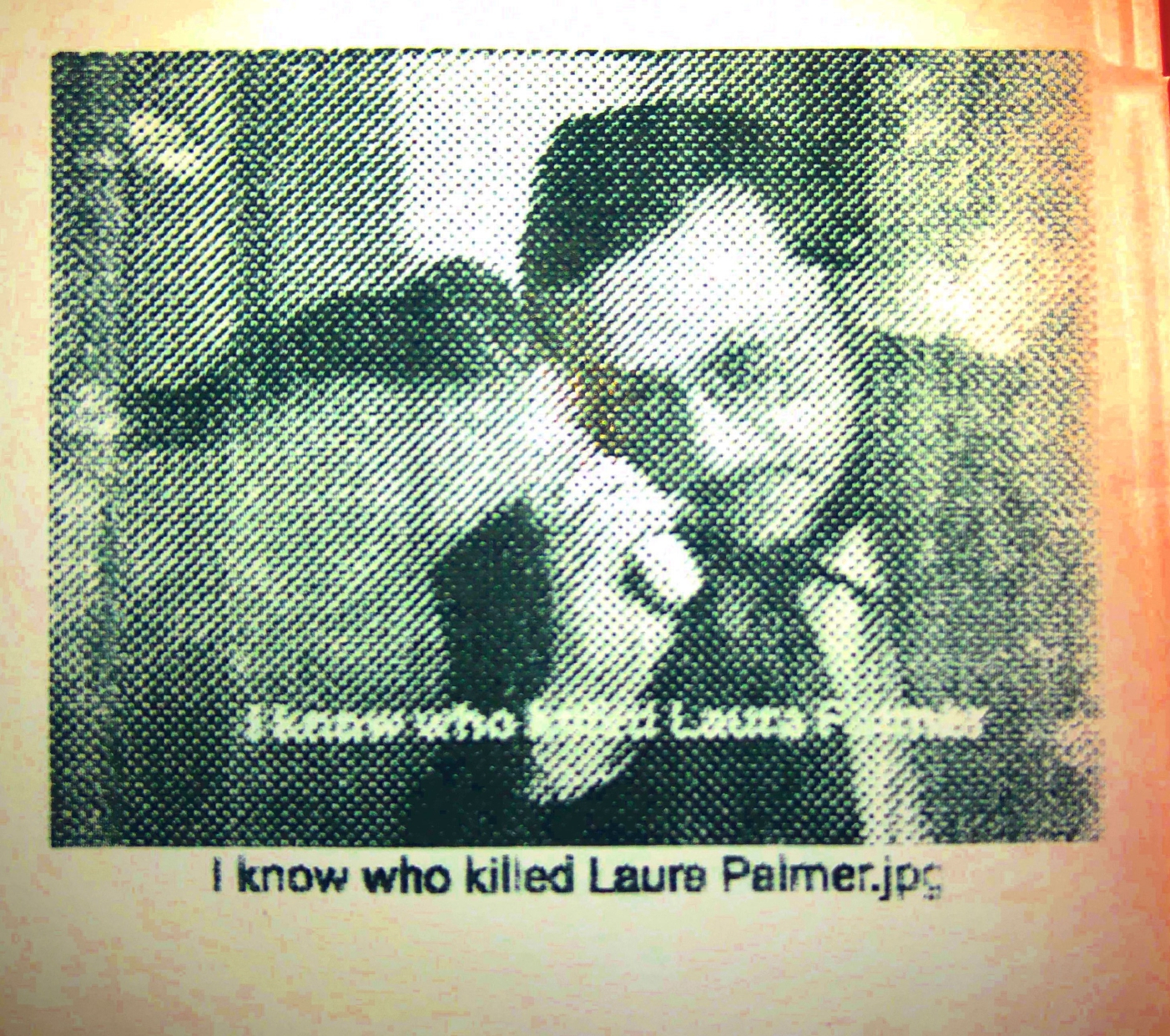 The Case of Poor Images, international group exhibition
Mia Ćuk, artistic director of the Gallery for the 2022 season

When the open call for The Case of Poor Images exhibition was launched, in March, the invitation text itself was already conceived as a sort of a play within the linguistic and conceptual patterns that are part of the usual procedure for realizing an exhibition. Instead of the clear criteria or precise instructions, the authors were left with space to intuitively, associatively or sensually react to the text itself, its pulse and noises, to intervene, within a linguistic imaginarium, by their gestures- proposals. The thematic framework – poor images – encompassed a wide range of phenomena registering various visual manifestations of “weak”, “bad” or “degraded” depictions that decode certain social phenomena or conditions of their own making. The exhibition is conceived as a discursive space of non-aligned forms (hence the insistence on “depictions” and “images” instead of photographs – a terminological momentum that produced a certain dissonance but also the desired eclecticism), which testify to the dynamics of creating and consuming our immediate visual everyday world:

“Poor images are worthy of our attention in the least because in their weakness, transience and porosity they belong to the visual anthropology of our increasingly elusive and estranged everyday life. Without pretension of being something more, poor images testify to our impatience or inhibition, our isolation or hyper-presence, they point to complex socio-political relations in which we imperceptibly slip by placing them in the space of communication. Poor images are social abstractions, reflections of collective vibrating, footnotes to various fixations, but also products of democratization of the digital space, tokens of common good. They resist the puritan culture of high resolution and high capitalism; their properties defy the imperatives of clear readability and lucrative investment in the view. They reintroduce the notion of dust into the digital space, flirting with the noise of the real world. They are the real world. It is a world at once impoverished and oversaturated with images.”[1]

Case as a subtext and an important narrative mechanism of the exhibition introduces elements of eventness, coincidence and causal logic. Whether it is literally a case in legal-judicial terminology that has been stolen and given a new meaning (Šejma Fere) or a collection of photographic sketches of randomly collected uncanny street scenes through which the absurdist humour of Daniil Kharms echoes (Boris Burić) or voyeuristic portraits of neighbours recorded through an intercom camera, with transmission codes translating these into the language of a film-frame (Dejan Golić), case is what is uncontrolled and unrestrained, an illegitimate and risky but sometimes encouraging methodological principle. The further repertoire of gestures that make up the exhibition includes works that archive mass media content and decode its rhetorical mechanisms through the procedures of appropriation and collaging (Doplgenger, Amina Zoubir, Rastko Novaković, Borislav Stanić) or translate rapid scenes of violence recorded by a phone camera into a “slower” medium such as photogram (Katrin Keller). The logic of slowness, contemplation and of storytelling reflection is, in this case, a subversive response to the poetics of acceleration that often precedes the dematerialization of the visual content.[2] Such interpretations are found in the works of Krasimira Butseva, Giorgia Piffaretti and Ana Čavić, whose works are connected by a subtle narrative affinity and the use of speech-voice or speech-text.

A separate section of the exhibition consists of interventions in the text, essay fragments, experimental excerpts and samizdats (self-publishing) as well as projects in the field of micro and DIY publishing (Biblioteka 0 Općenito, Kolxoz kolektiv). In her “race walking through digital spaces”, Maša Seničić makes language snapshots about the speculative nature of memory and the paradox of archiving, by constructing a form of a documentary (semi) essay from a combination of theoretical quotations and personal notes. In a similar way, Miloš Bojović re-examines his photographic practice and the concept of non-photography by engaging in dialogue with François Laruelle and Roland Barhtes. Bojan Janković’s collection of concrete, collage and hypertextual poetry, networked with various contents found on the Internet, is almost cabaret-like in character, and when read aloud, it reminds of Hugo Ball’s Dadaist experiments, where the elementary function of language is to free itself from itself.

Where is the line between reading and watching? Is it in a small mental leap that deconstructs the image into a system of understandable signs or has this line become vaguer with the appearance of ubiquitous (and most often pirated) pdf copies? In the work Rhythm of Books, Ana Letić locates the chronotopes of reading, translating image-pages into moving frames, which roughly correspond to the number of frames of the film image (25 pages per second). In this way, an abstract process is opened in which the viewer is given the opportunity not to leaf through (“browse” in the language of pdf) with the usual gestures, but to witness the performativeness of reading. The mass media and its increasingly versatile manifestations and forms have contributed precisely to the sort of obfuscation of the boundaries between familiar dichotomies: attention / inattention, presence / absence, urgency / delay, watching / reading. The video work “The World is Watching” is exhibited as a spatial installation in the (semi) public space of an office of the Cultural Center of Belgrade, facing the main city square and the busiest street, visible only in the evening, when working hours end. In it, Darija Radaković exponentially multiplies precisely these words: the world is watching until it takes the form of pure visual frequency or television signal, abstracting itself into the fine weaving of our well-known digital ecosystems in which we seemingly do not have to act but only passively observe.

[1] Excerpt from the text of the open call
[2] In this light, perhaps one has to redefine the value of the image, or, more precisely, to create a new perspective for it. Apart from resolution and exchange value, one might imagine another form of value defined by velocity, intensity, and spread. Poor images are poor because they are heavily compressed and travel quickly. They lose matter and gain speed. But they also express a condition of dematerialization, shared not only with the legacy of conceptual art but above all with contemporary modes of semiotic production. Hito Steyerl, ”In Defense of the Poor Image”, https://www.e-flux.com/journal/10/61362/in-defense-of-the-poor-image/

Mia Ćuk is a visual artist, researcher and sometimes a curator. She is interested in the intersection of visual art and language. She is currently the art director of the Artget Gallery, Cultural Centre of Belgrade, for the 2022 season.