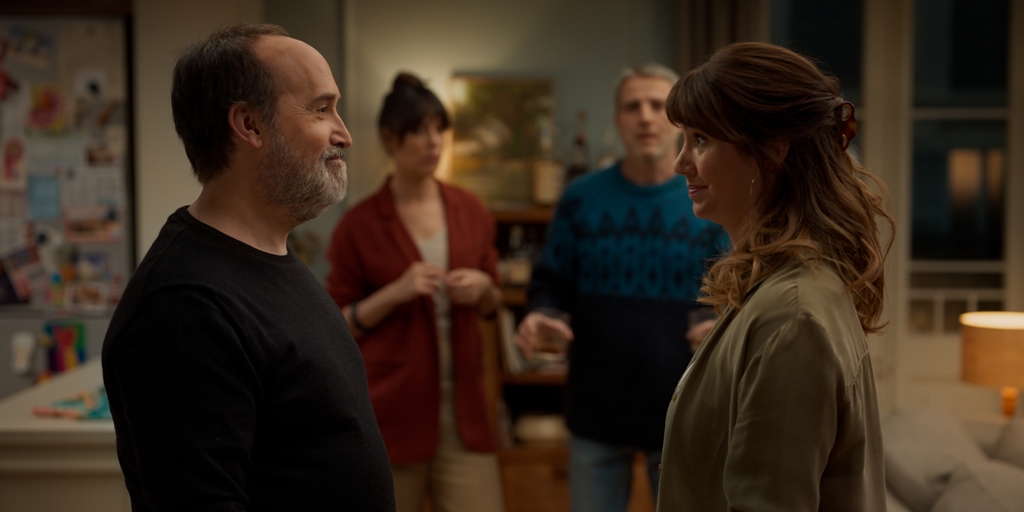 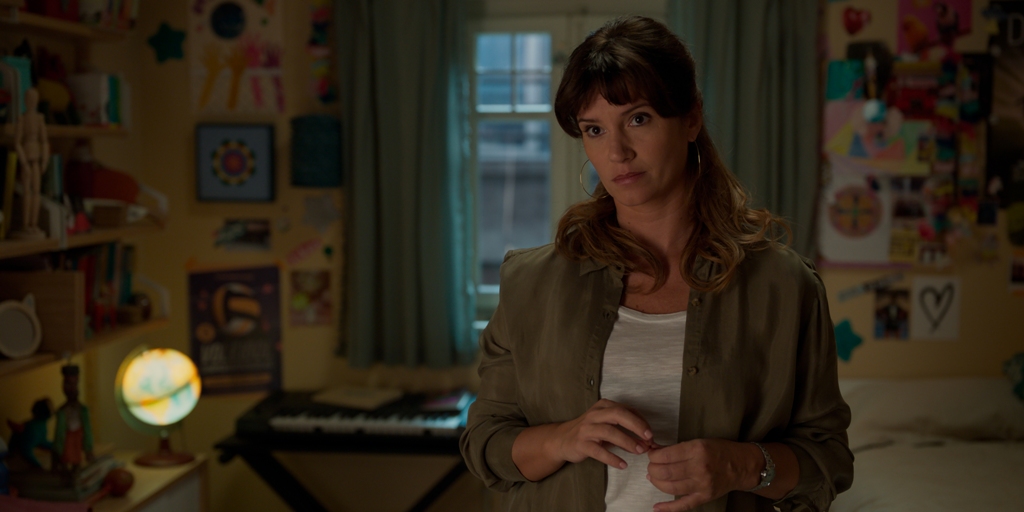 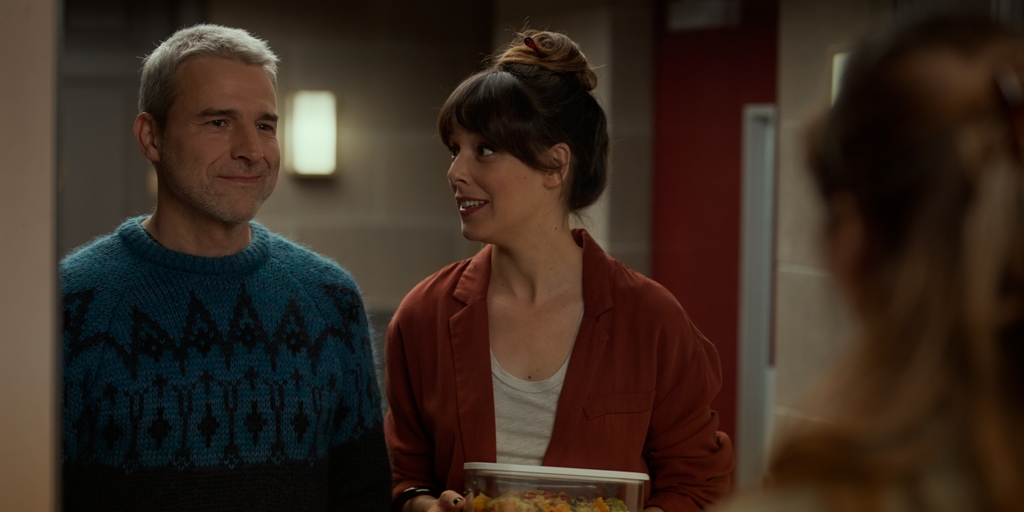 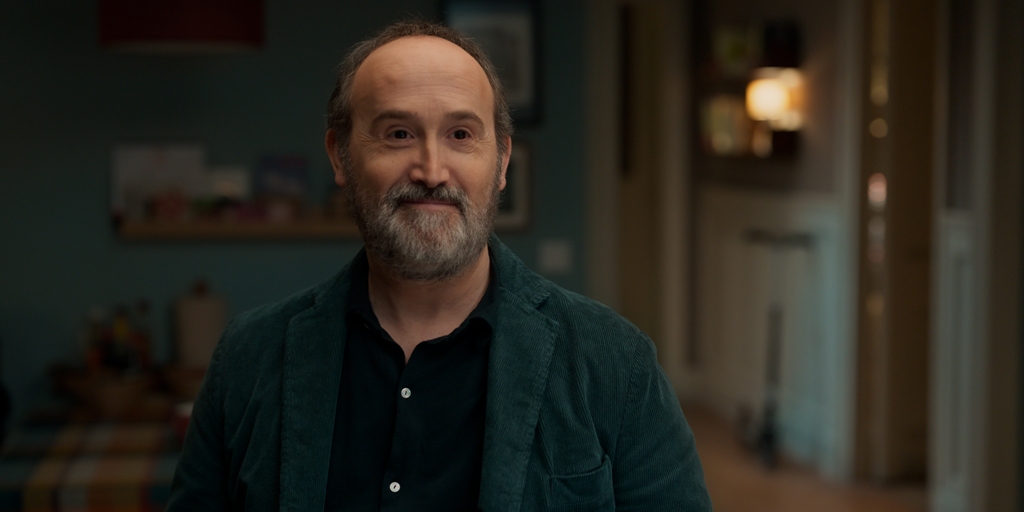 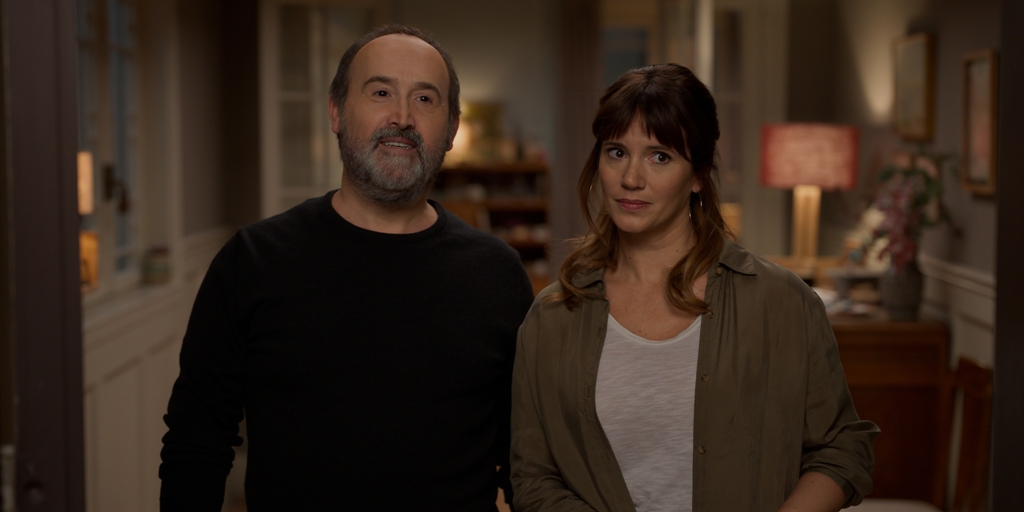 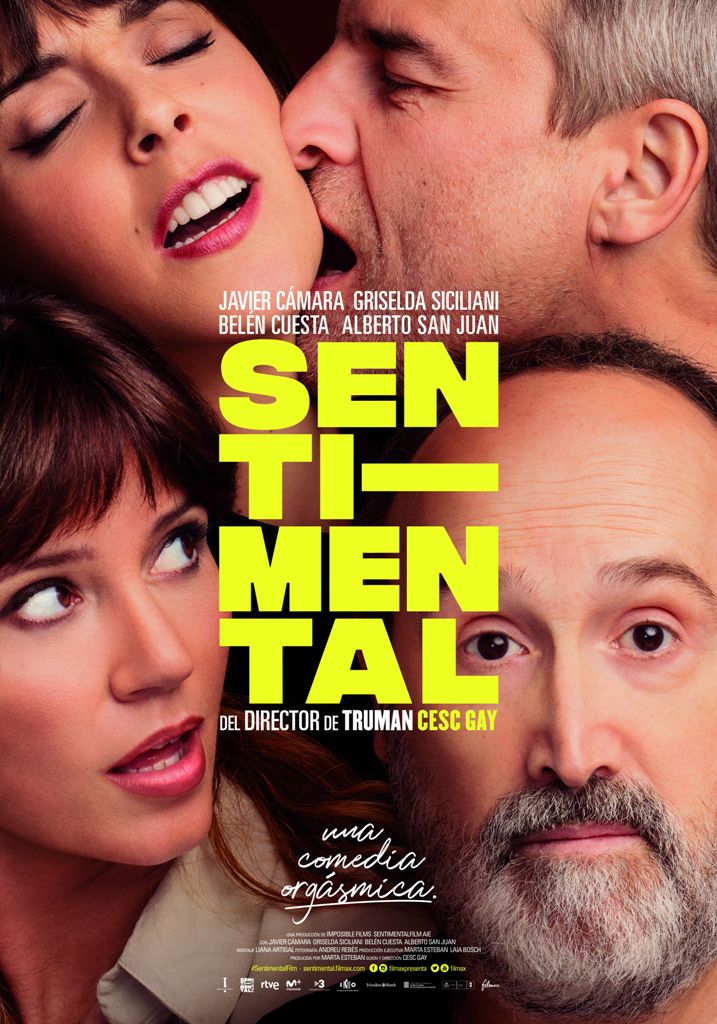 Julio and Ana have been together for more than fifteen years. They form a couple who no longer look at or touch each other, and who have made daily combat the essence of their relationship. Tonight Ana has invited her upstairs neighbors to her house, Salva and Laura, a couple younger than them, kind and friendly, but whose noises have become a nuisance for Julio and Ana…or perhaps a stimulus? The upstairs neighbors will make an unusual and surprising proposal that will turn the evening into an excessive and cathartic experience for the four of them.
Awards: Goya for Best Supporting Actor (Alberto San Juan), Gaudí Award for Best Supporting Actor (Alberto San Juan), Forqué Awards for Best Actor (Javier Cámara)