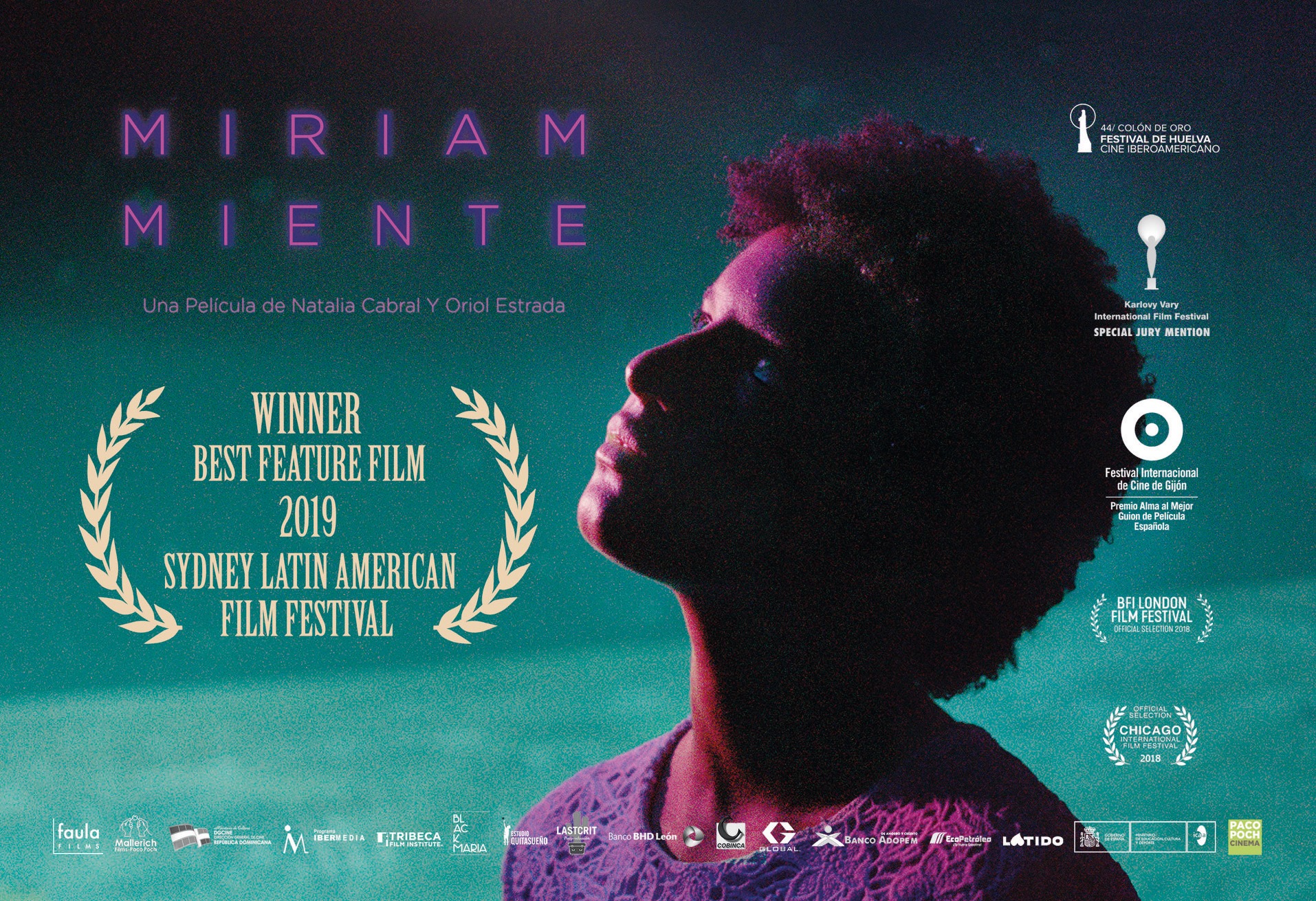 Miriam’s family, a middle-class family from Santo Domingo, prepares a traditional but expensive fifteen-year-old party for her. Miriam invites her boyfriend Jean-Louis to attend with her, a boy her age whom she met in an internet chat room. Everyone around Miriam is excited to meet Jean-Louis. But days before the party, Miriam and Jean-Louis decide to meet in person, and when Miriam recognizes him from afar, she realizes that he is black and does not approach her. Afraid of what others might think of Jean-Louis, Miriam begins to lie about his identity…
Awards: Best Film at Huelva Ibero-American Film Festival; Jury Special Mention at Karlovy Vary International Film Festival 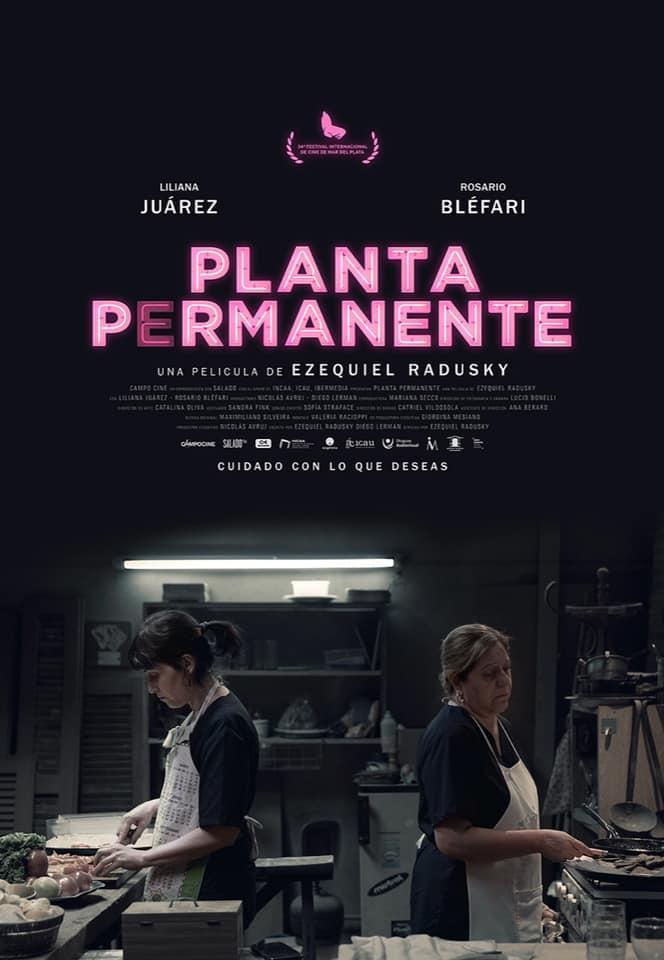 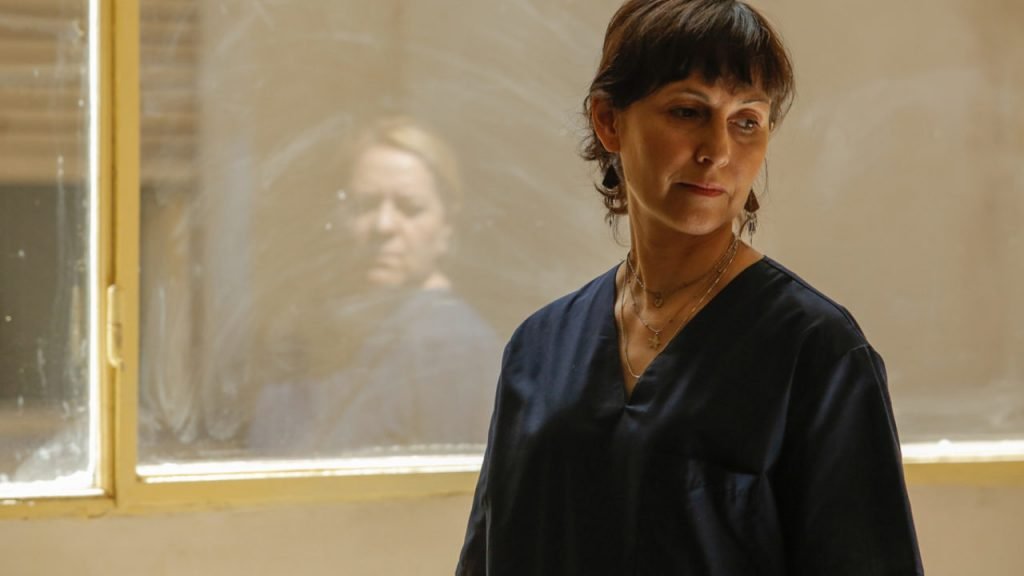 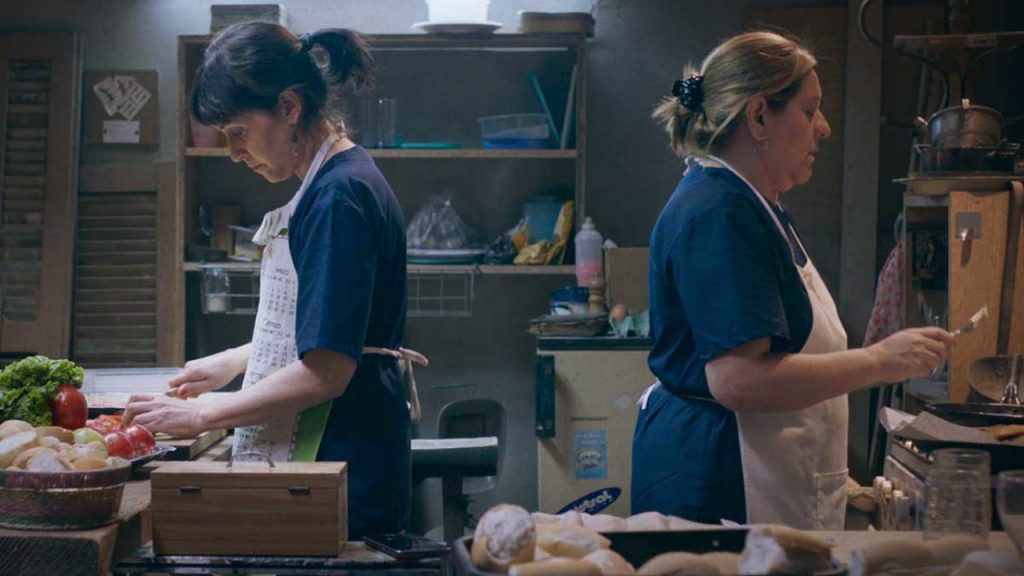 Lila and Marcela have always worked as cleaning staff in a state agency. They know its nooks and crannies like no one else and have invented a way of subsistence –and a dream– managing an absolutely irregular dining room in an abandoned corner of the building. But times change: a new director arrives –with her cynical speeches, plagued with commonplaces– and with her the empty promises, the closing of the dining room and a wave of dismissals that destroy the precarious balance of life in the State and transform the everyday tasks in a struggle for survival.
Awards: Sur Award for Best New Actress; Best film at Huelva Ibero-American Film Festival