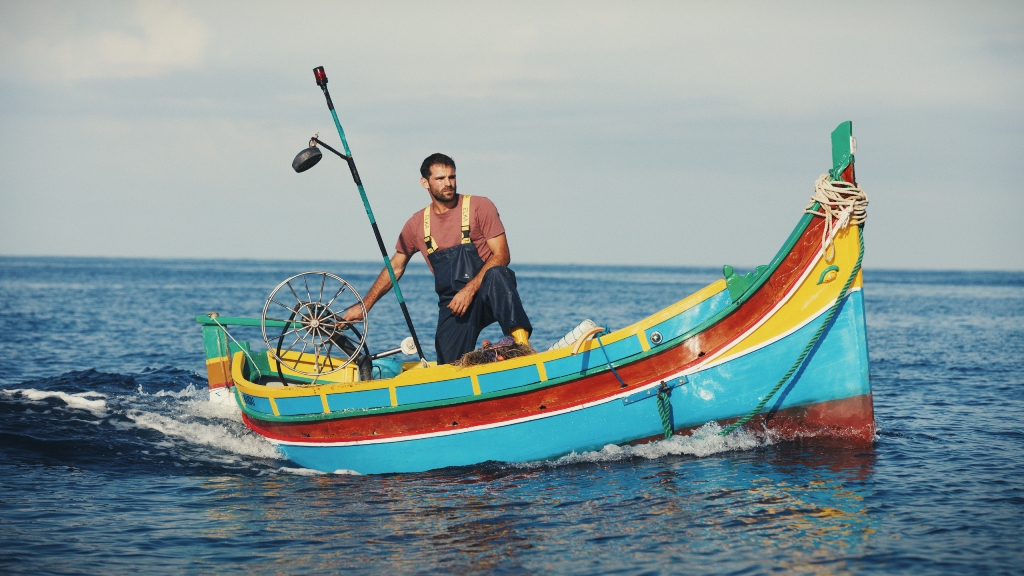 This is a story about tradition in transition. Jesmark, born into a family of fishermen, goes out to the water in his lucu-a boat that this story is named after and which is as old as the tradition of fishing in Jesmark’s family. Lucu is covered in Jesmark’s footprints from when he was a baby as well as numerous repairs. The waters are no longer the same, nor are the laws, which means that there are fewer fish and more regulations. Connected to the seawater, Jesmark can’t imagine doing anything else, even though selling illegal fish to the fishing mafia is the only thing keeping him financially stable. Facing the devastation that the modern world brings with itself, he has to decide: is he still a fisherman without his boat? Will he let down his father and inheritance if he backs out now? 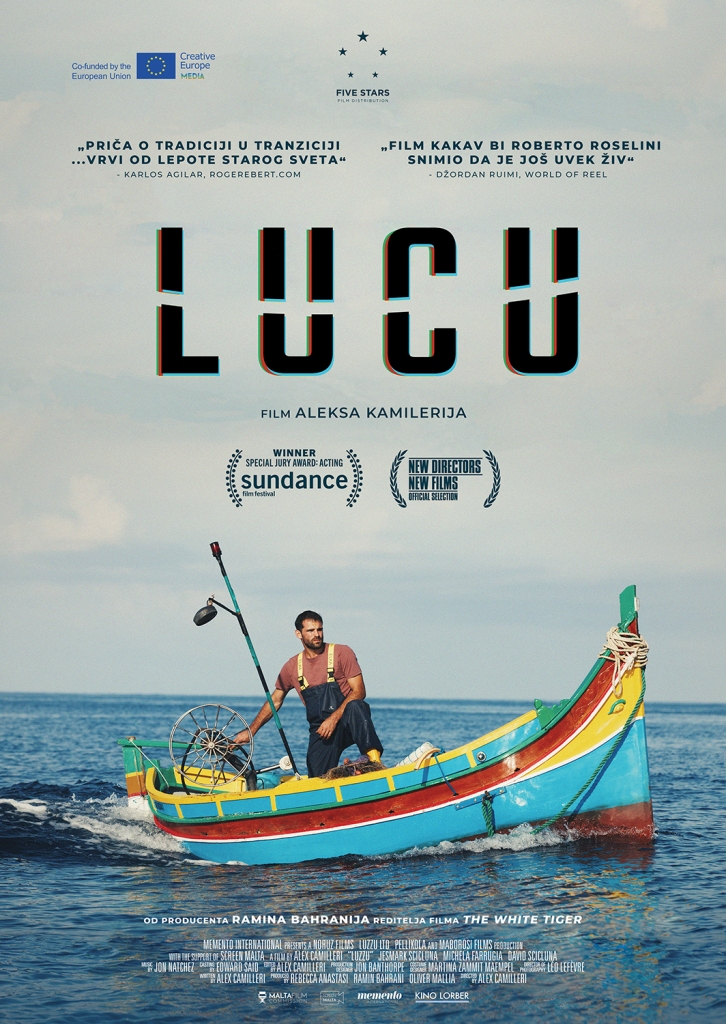 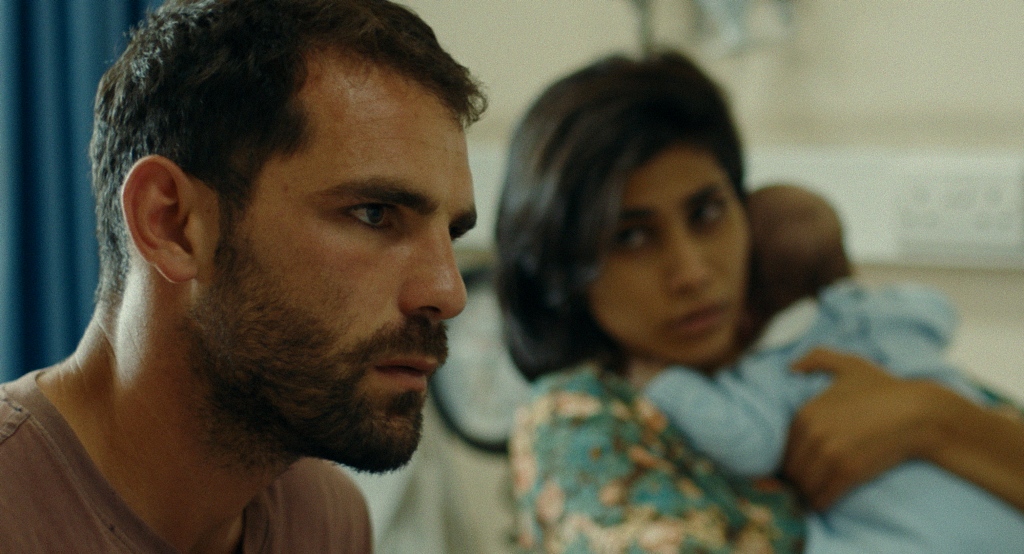 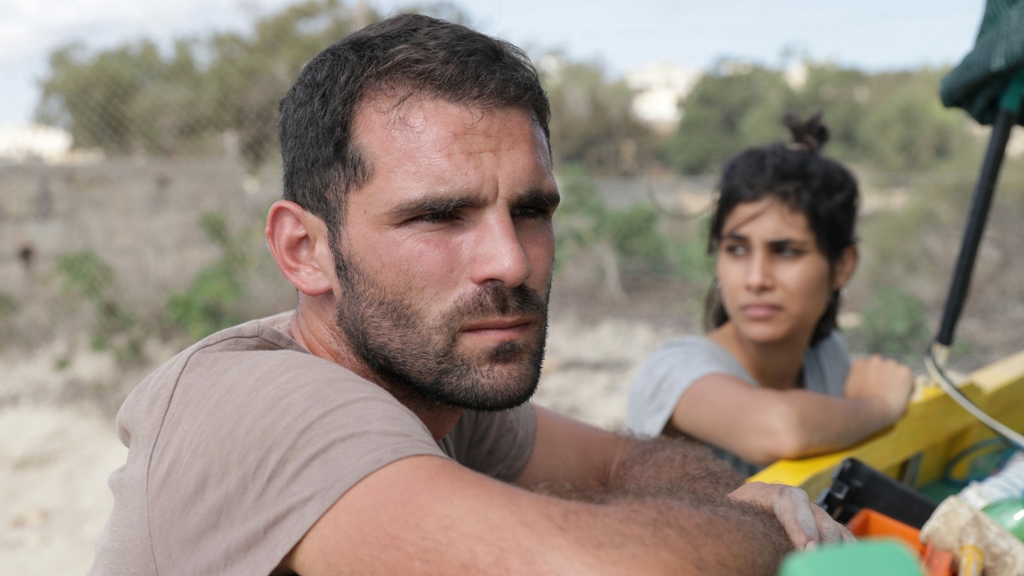