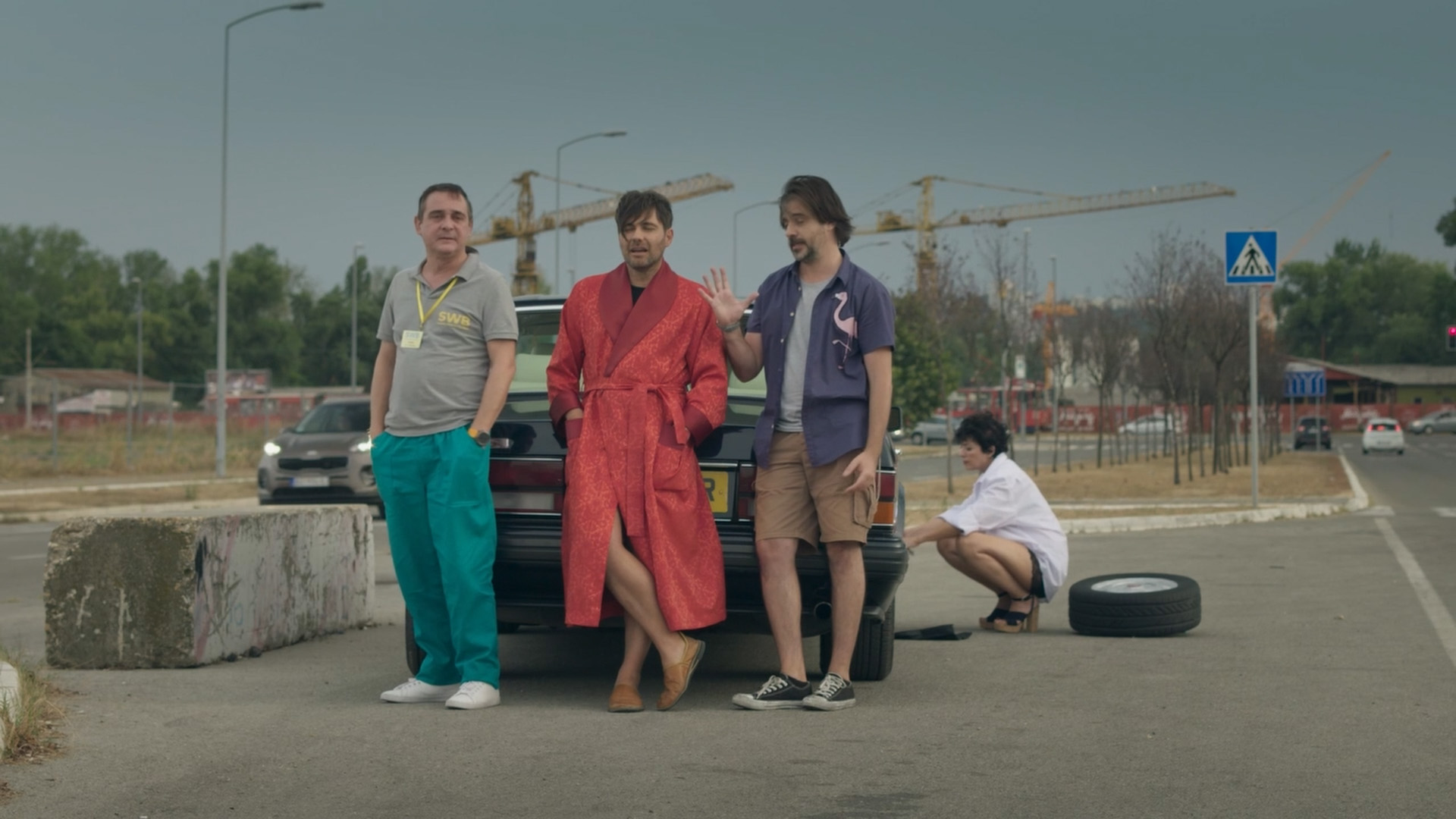 A Bromantic Comedy about Bonding, Betting, and Belgrade. While waiting for the end of the football match they were betting on, three best friends unexpectedly put their long-term friendship at stake. Bulae, Pixie, and Paun (Peacock) are long-time friends living in Belgrade. They are very different in character but share one common passion – betting on all the English football leagues’ match results. This time, for them, betting is more than a game because all three men desperately need money. During just one halftime, swinging from comedy to drama and back, this war of nerves brings to the surface all the dirty laundry of their relationship. Only one result will change their lives forever and put their thirty-year friendship at stake.
* In the film DON’T BET ON THE BRITS, a film adaptation of the play of the same name, the actor Marko Živić, who died prematurely, played his last role on the big screen. 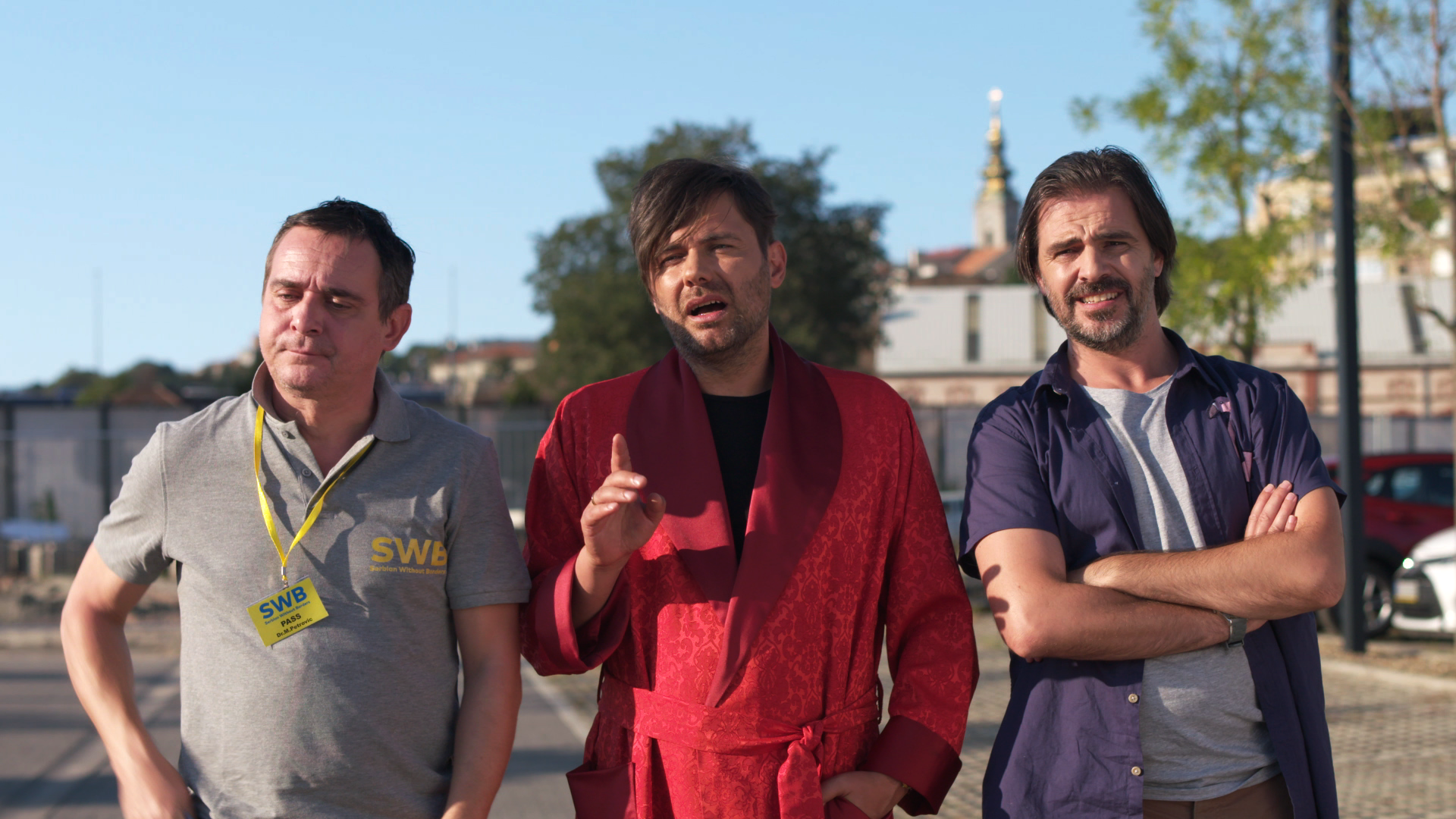 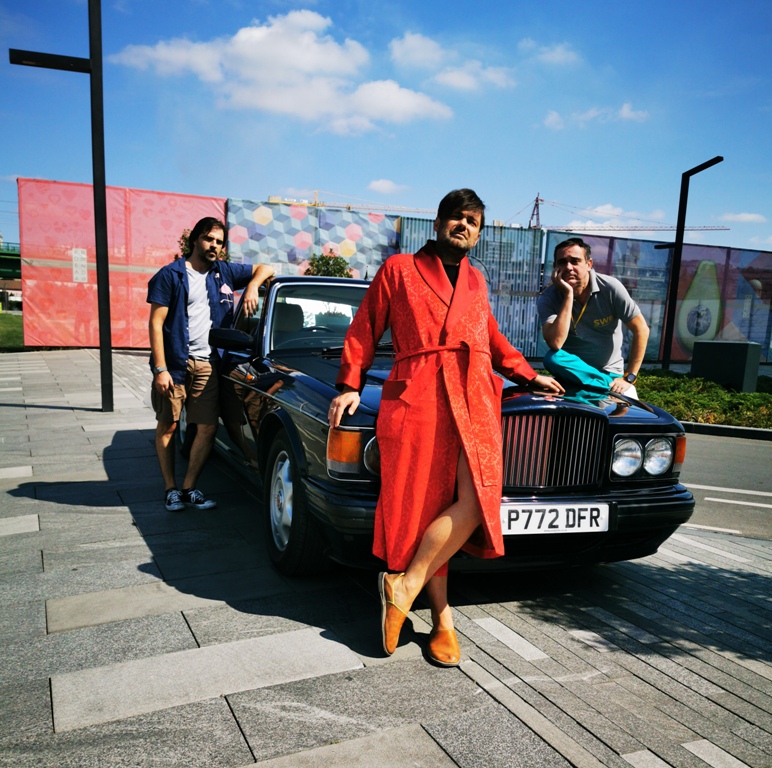 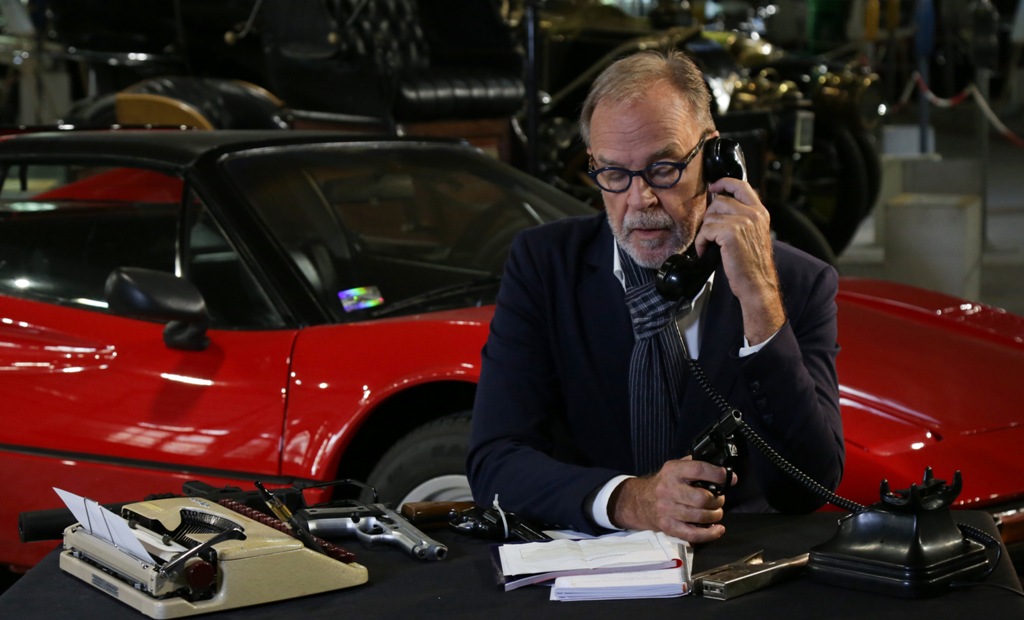 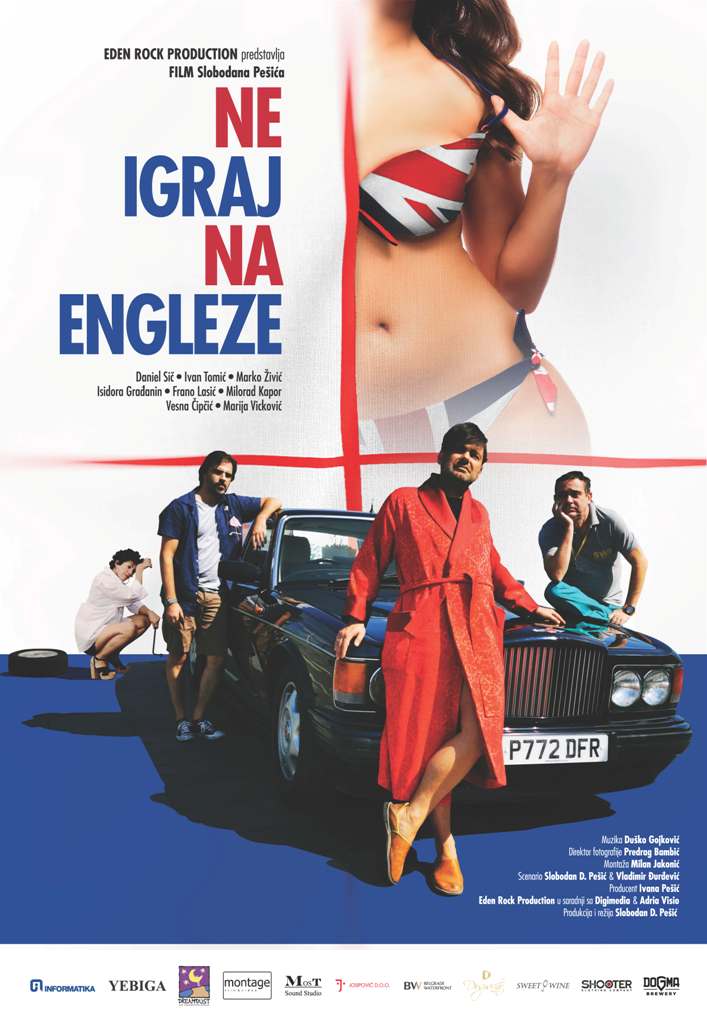