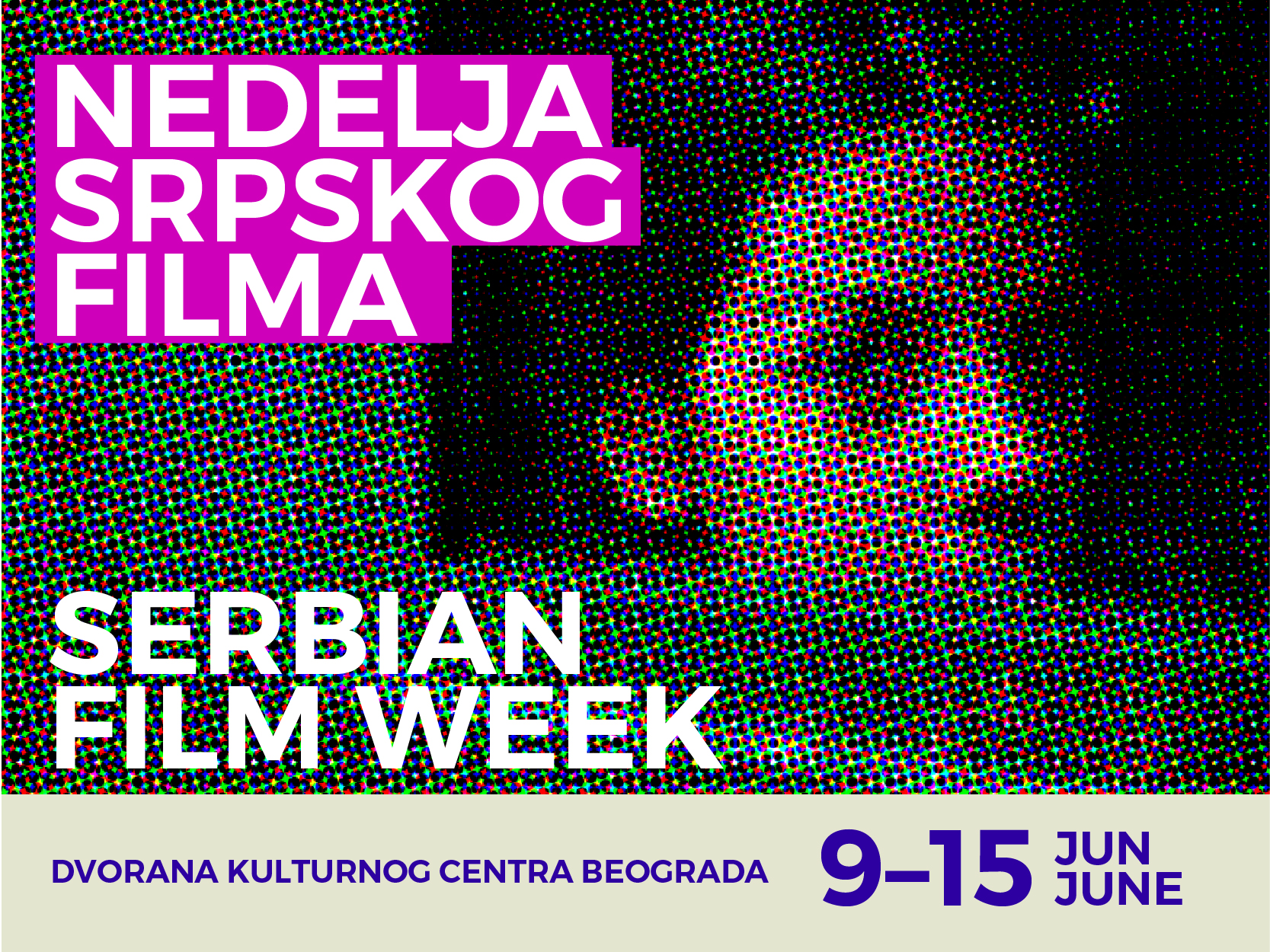 Serbian Film Week are conceived as a review of Serbian films at the end of one season, which aims to point out certain domestic documentaries and feature films that may not have had enough space in local cinemas or the audience did not pay enough attention to them. The idea is to be on the cinema repertoire in Belgrade again, and their screenings will be accompanied by conversations between the audience and the authors. This June, the program will feature three feature films (CELTS by Milica Tomović, DARKLING by Dušan Milić and HEAVENS ABOVE by Srdjan Dragojević) and two feature-length documentaries (THE LEAP by Ivica Vidanović and WAITING FOR HANDKE by Goran Radovanović), which premiered last autumn and spring this spring. The Serbian Film Week will end with the Belgrade premiere of the film HEROES, in the presence of the author of the team, which will begin the official cinema distribution of Goran Nikolić’s feature debut, which was premiered at the 50th FEST.
Ivan Arandjelović, film editor of Belgrade Culture Center