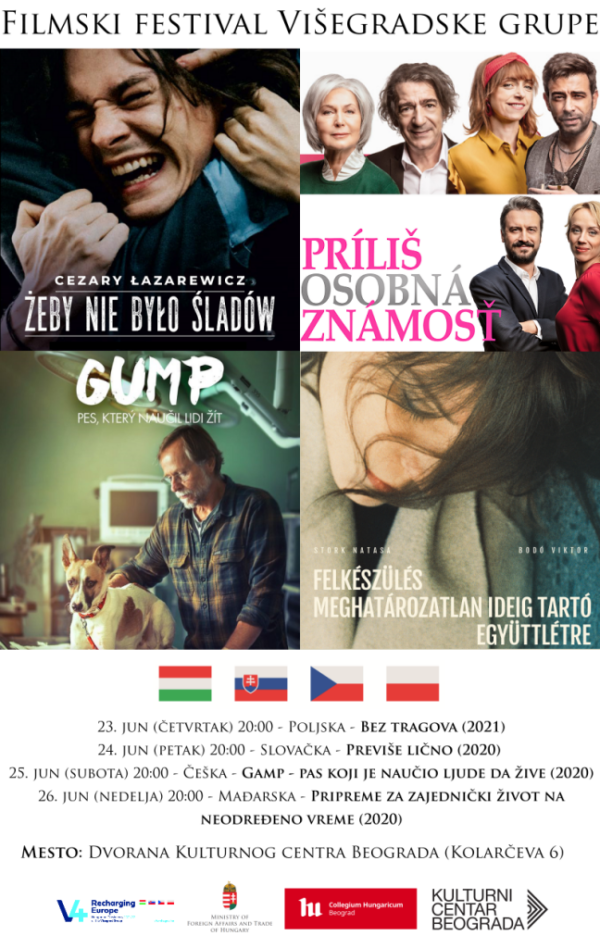 The story of the dog’s truth, hope and love, is based on the book of the same name by Filip Rožek, which became the best-selling book in the Czech Republic with more than 140,000 copies sold in a year. Film directed by F. A. Brabeka talks about the world seen through the eyes of a stray dog Gampa. About a world that many of us don’t know much about. About how animals see us and how important our world is to them. A world that gives them a home, strength, hope, but also pain. An adventurous story about real dog heroes and the people around them. 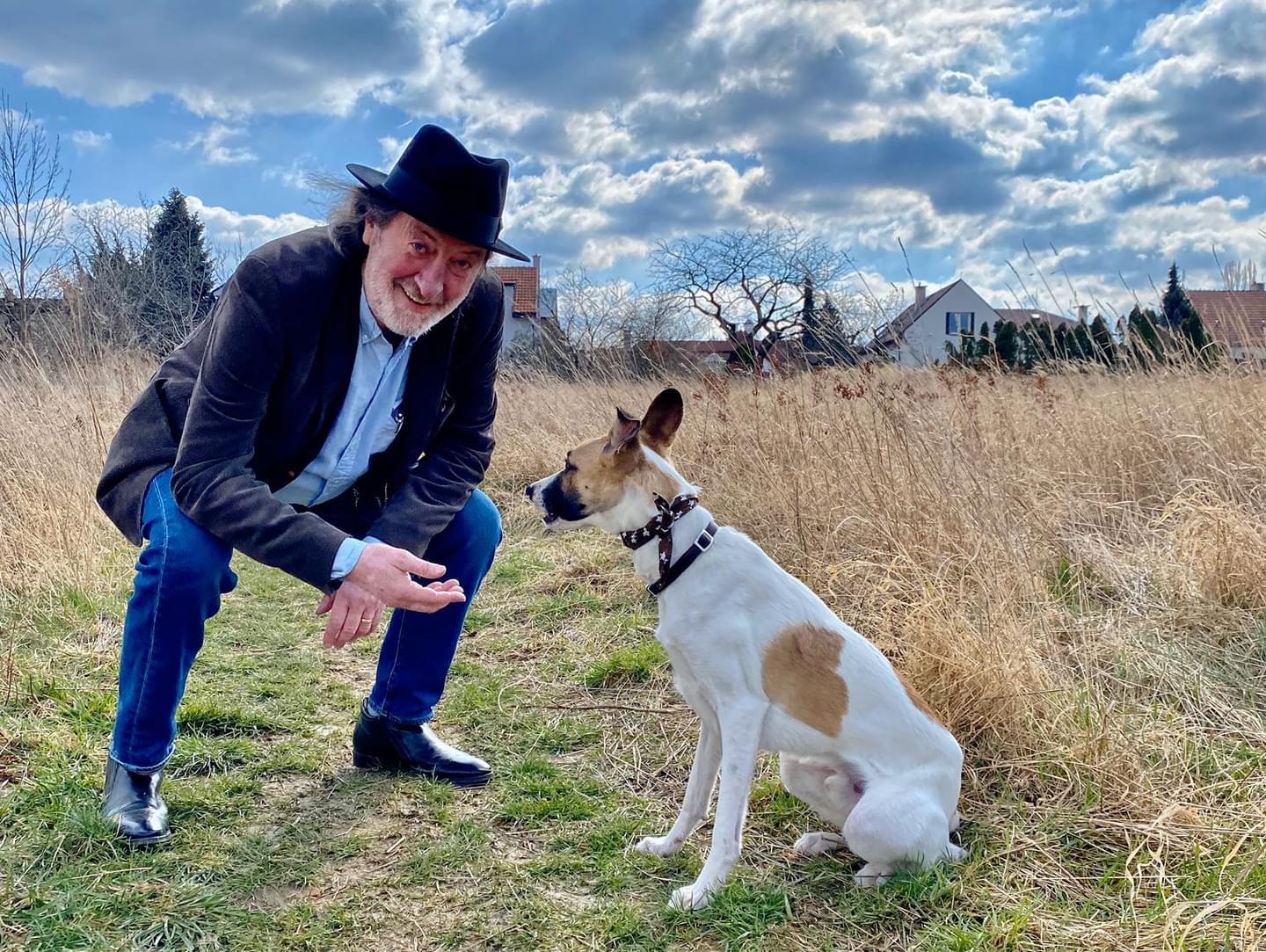 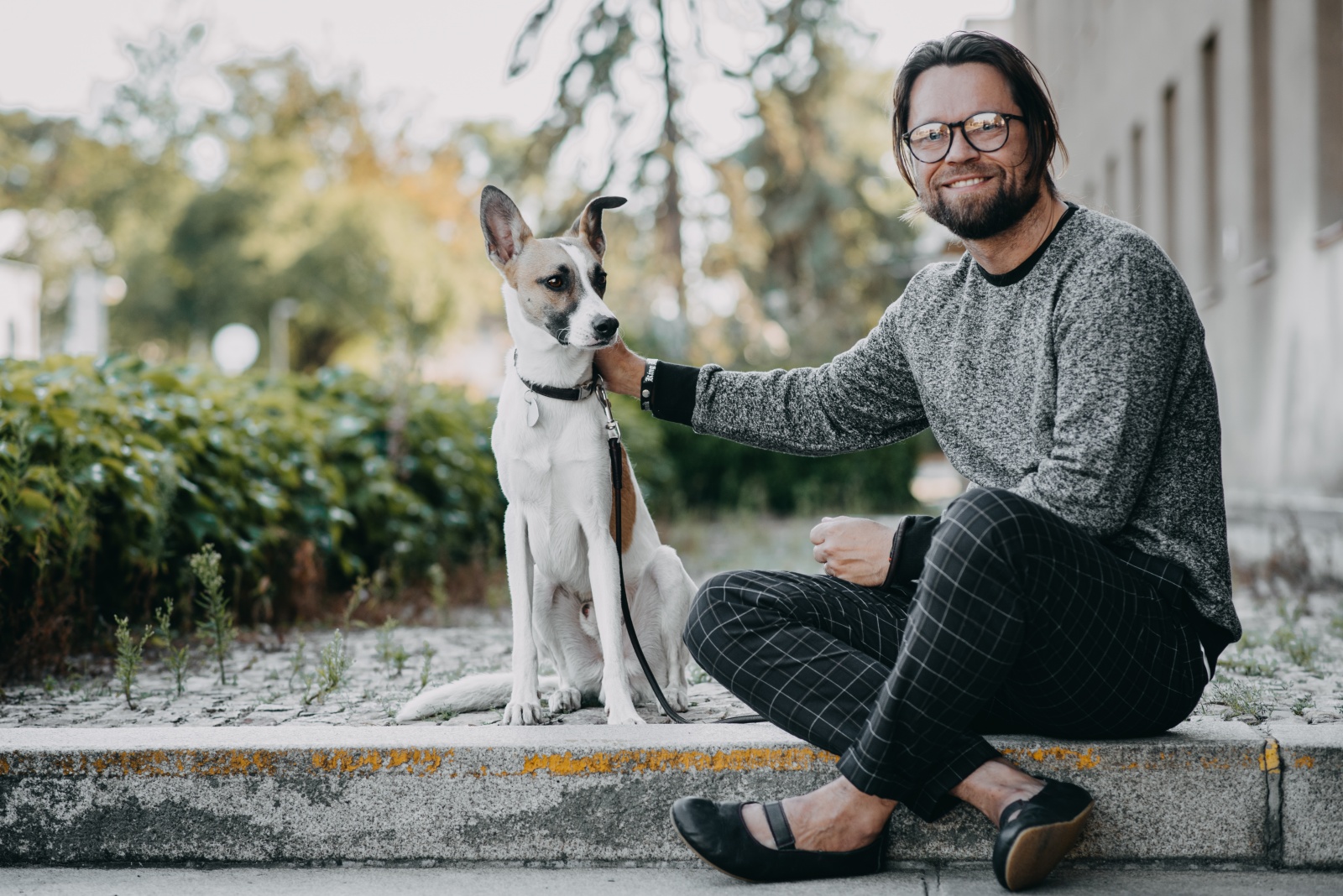 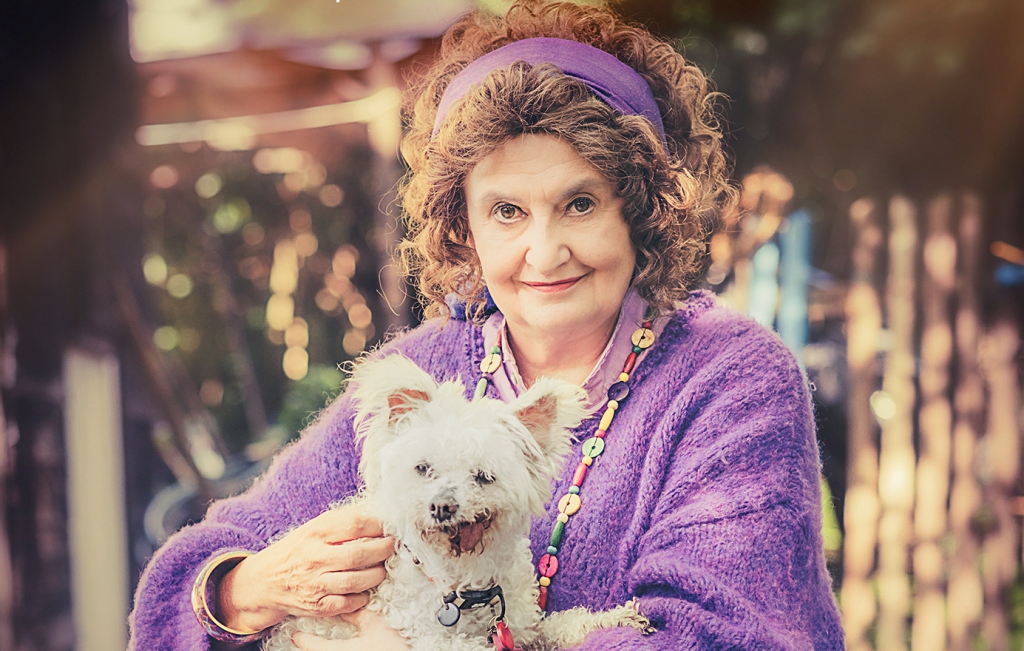 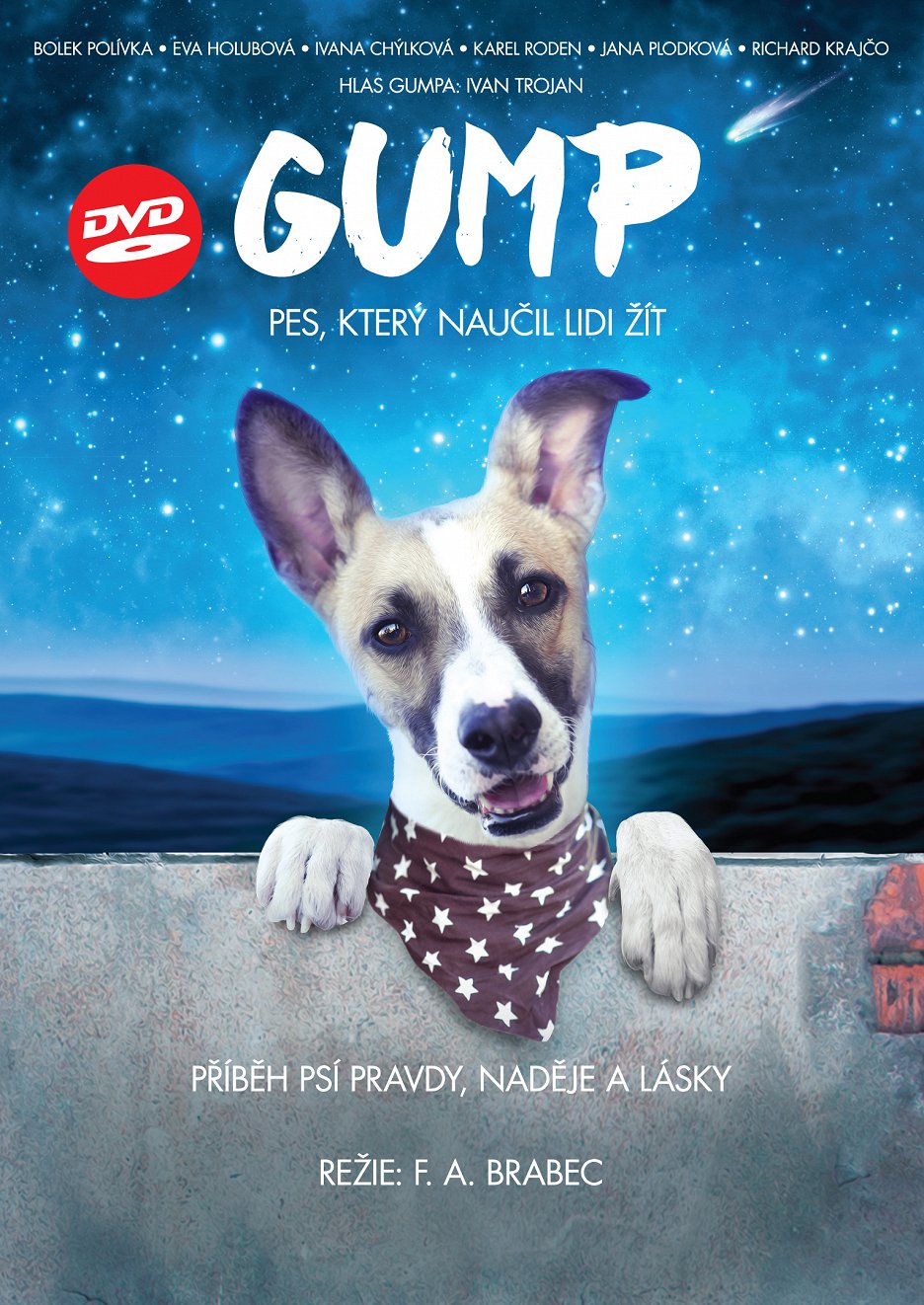