Promotion of the book “Forbidden without a ban” by Milan Nikodijević 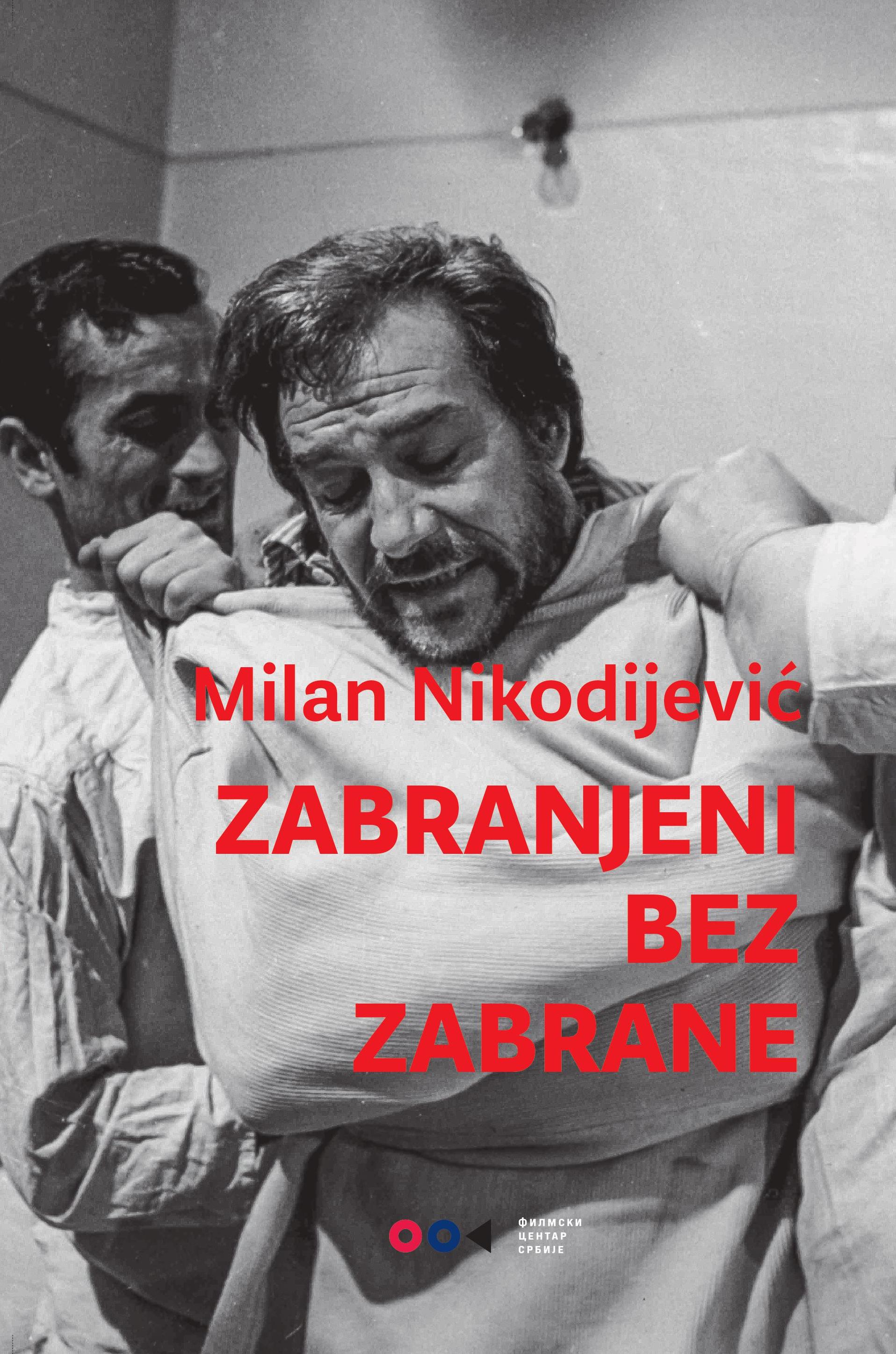 Promotion of the book “Forbidden without a ban” by Milan Nikodijević

The promotion of the book “Forbidden without a ban” by Milan Nikodijević (published by the Film Center Serbia) will be held on Tuesday, July 5, at 7 p. m. in the Artget Gallery of the The Cultural Centre of Belgrade. Milan Nikodijević, author, and Miroljub Stojanović, editor of the publishing activity of the Film Center Serbia, will talk about the book.

In the foreword of Aleksandar Avramović, he states about the book:
“Milan Nikodijević’s book ‘Forbidden without a ban’ represents the beginning of repaying the debt to Yugoslav cinematography. Namely, the “black wave” is the most artistically powerful period in the history of Southern cinema, the entry into world cinema, where a reserved place was created for the future, the beginning of a strong creative momentum that will encourage the latter artists to improve film in these areas. With his previous work, the author has already made a visible contribution to the elucidation of this almost taboo topic, doing it expertly and confidently, not to mention courage, in his radio shows, and especially at the Film Screenplay Festival in Vrnjačka Banja. This book is only a natural continuation of that notable activity and a sublimate that provides an insight into the original word of the main actors of the black wave in one place. Nikodijević does this skillfully, using a kind of dramaturgy of comparing statements from which arise ‘complex’ personal angles, mutually opposing assessments, sometimes harsh accusations, and even addressing the “black wave brothers”. Some of the statements of Nikodijević’s interlocutors, time has already denied, most of them have been confirmed, but, in any case, the future reader will have complete information as well as quite a few hints about