Four Weddings and an Iranian Funeral 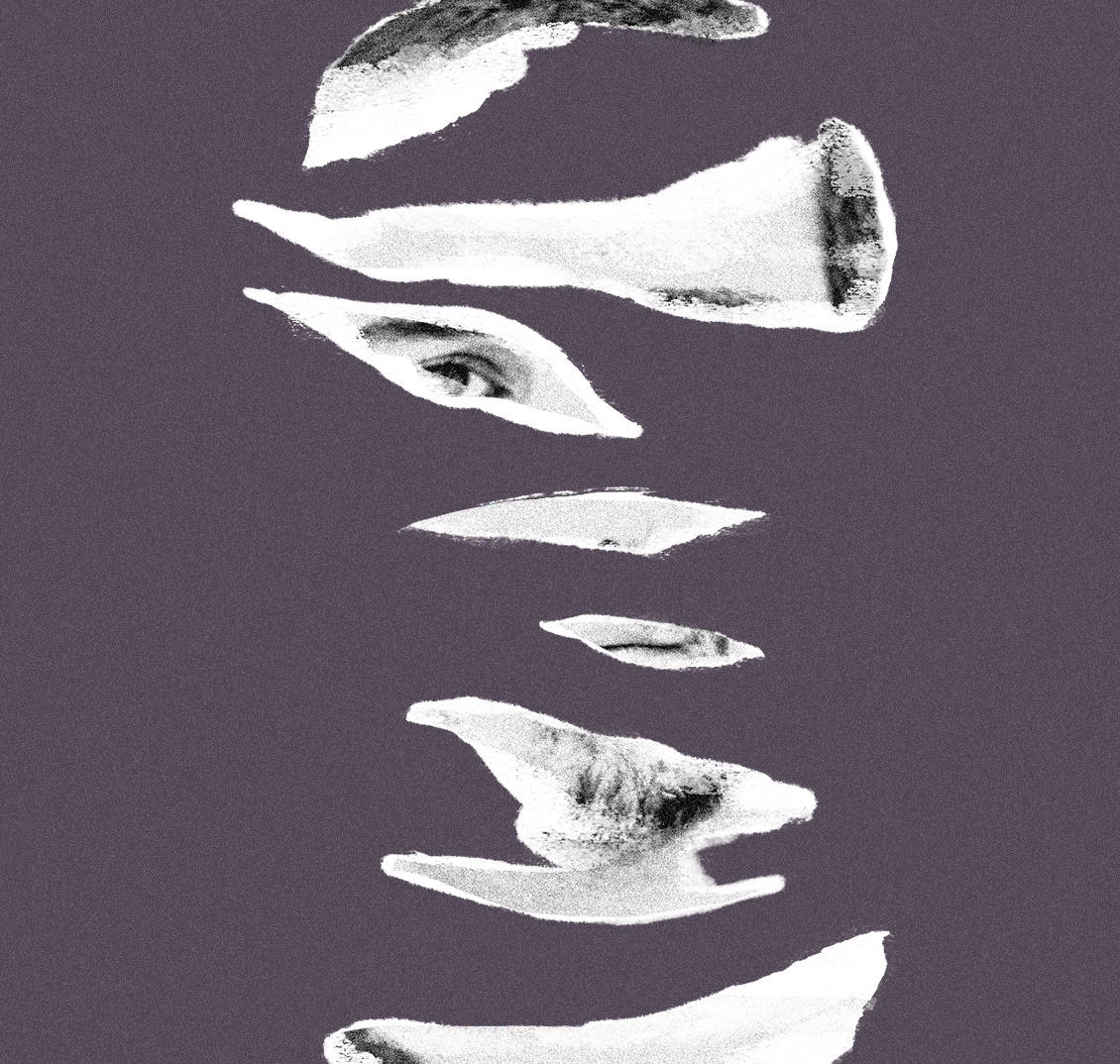 “Four Weddings and an Iranian Funeral” is a monodrama performed by Nasim, the narrator, an Iranian gay man, who had to leave Iran because of his sexual identity. Through the lens of Nasim’s destiny, the audience is able to see what a life of a gay man looks like in a religious society such as the Iranian society, and how the Iranian regime deals with the members of the LGBTQ+ community.