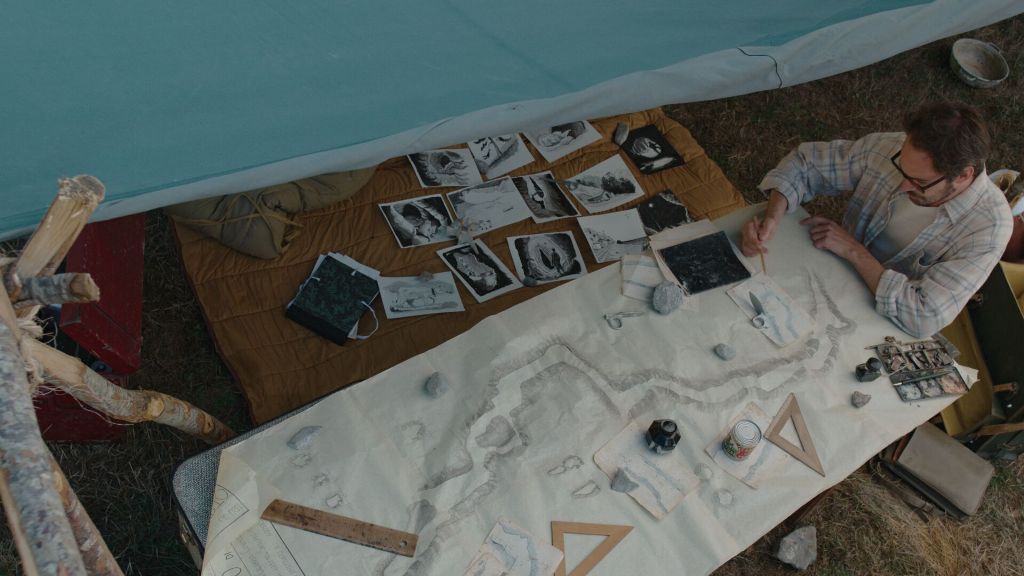 During the economic boom of the 1960s, Europe’s highest building is being built in Italy’s prosperous North. At the other end of the country, young speleologists explore Europe’s deepest cave in the untouched Calabrian hinterland. The bottom of the Bifurto Abyss, 700 meters below Earth, is reached for the first time. The intruders’ venture goes unnoticed by the inhabitants of a small neighbouring village, but not by the old shepherd of the Pollino plateau whose solitary life begins to interweave with the group’s journey.

Another work of nearly wordless organic beauty that touches on the mystical, Il Buco chronicles a visit through unknown depths of life and nature and parallels two great voyages to the interior. 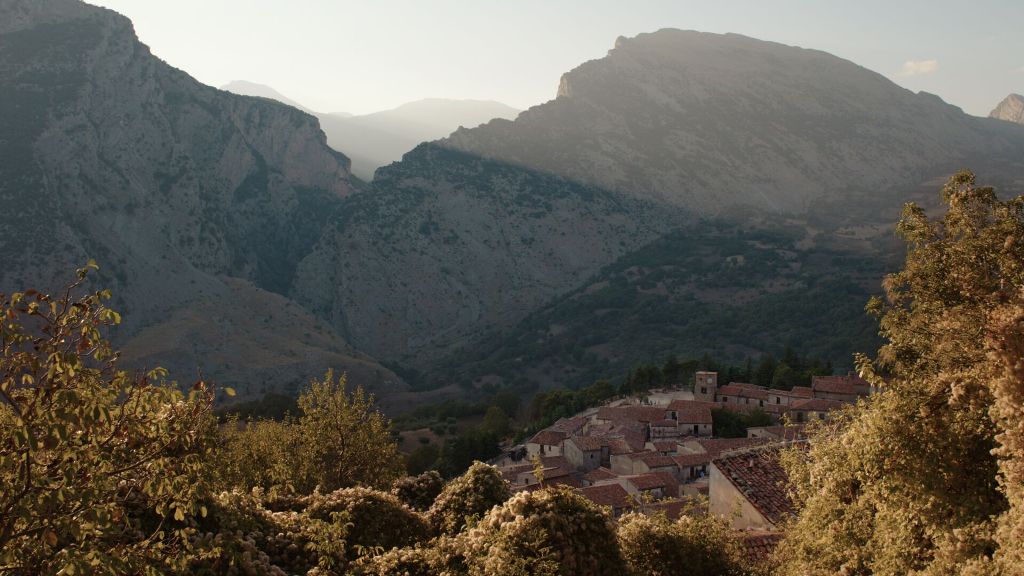 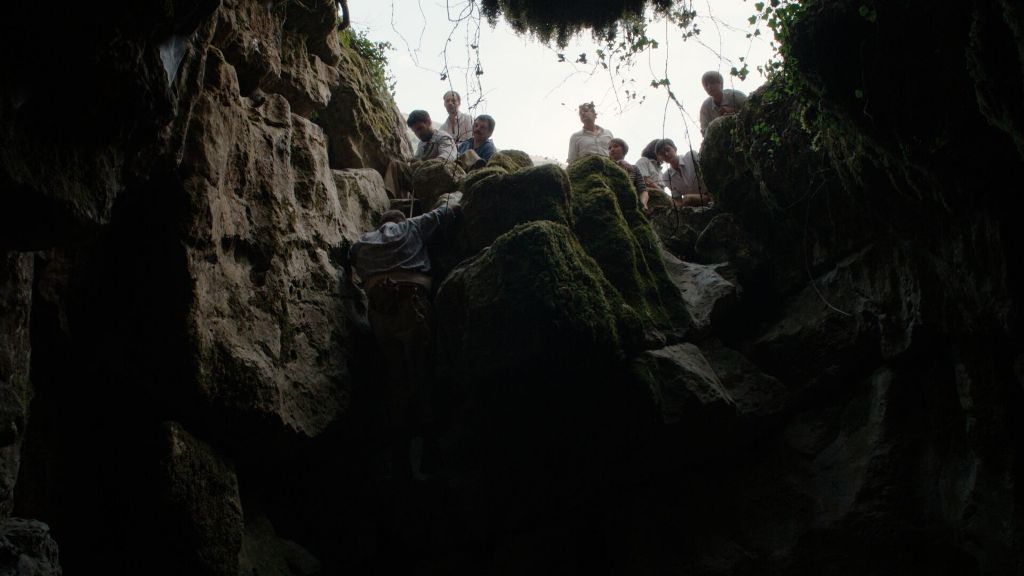 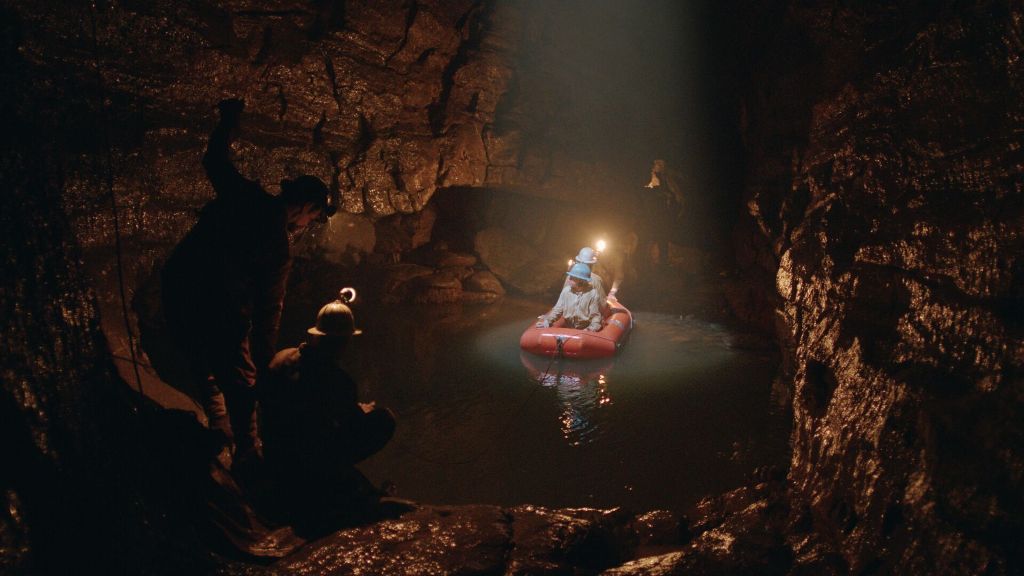 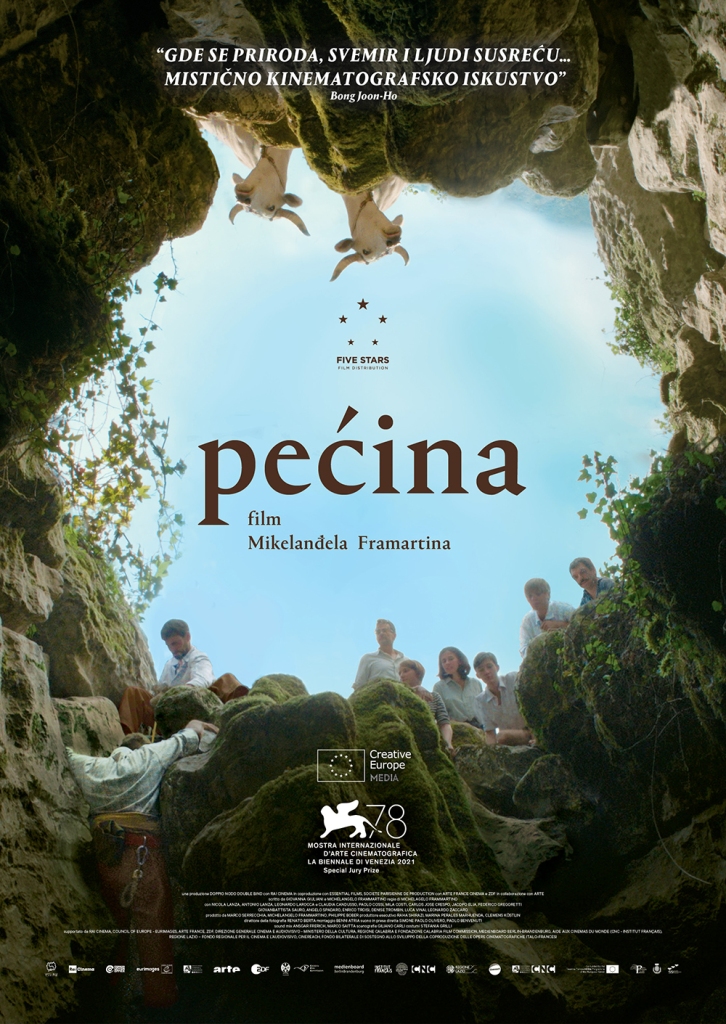