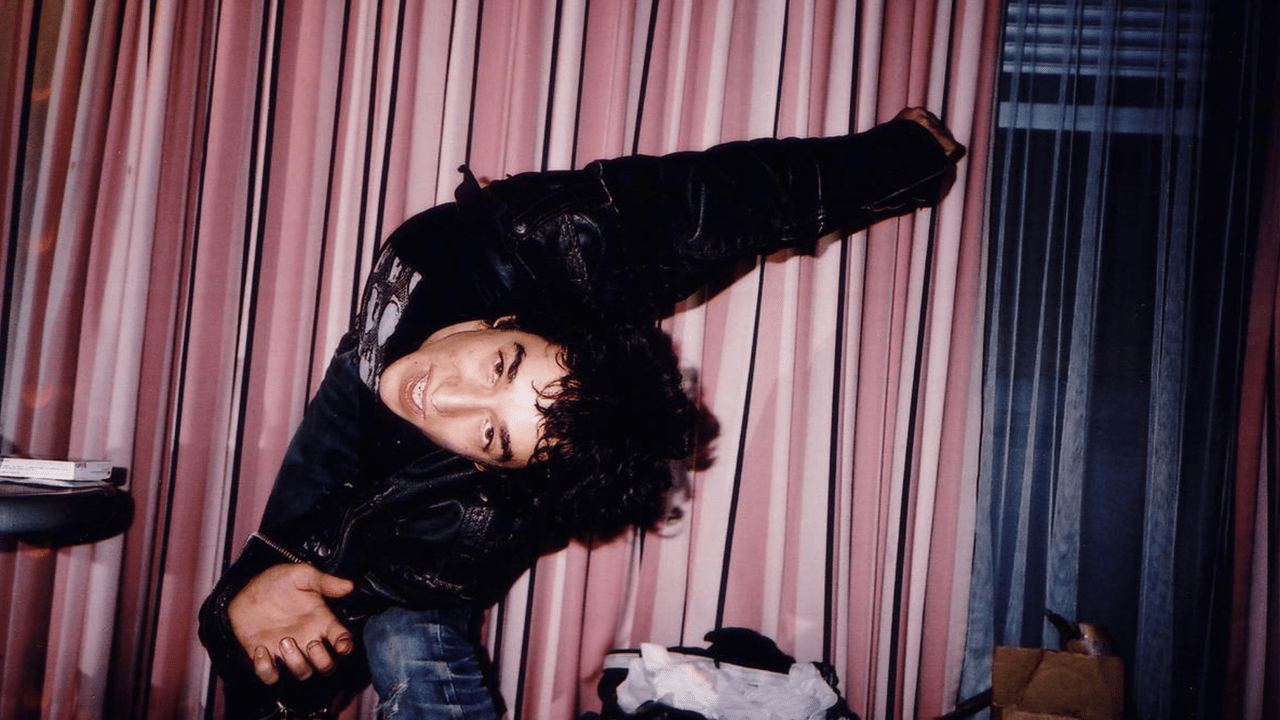 Ali Boulala became legendary in the 90s for being the most eccentric skateboarder of his time. In 2007, Ali and teammate Shane Cross were in a tragic motorcycle accident. Both were heavily intoxicated when Ali drove into a wall while Shane was riding on the back. Ali ended up in a coma, and Shane was killed immediately. Today, Ali is sober after years of substance abuse. He carries the scars on his body and in his psyche, daily reminders of the accident that haunts him. After a visit from one of his closest friends from the skateboarding era, an opportunity opens up for Ali to face his emotional demons head-on. He must decide if he is ready to confront his past, or if some wounds can’t be healed. 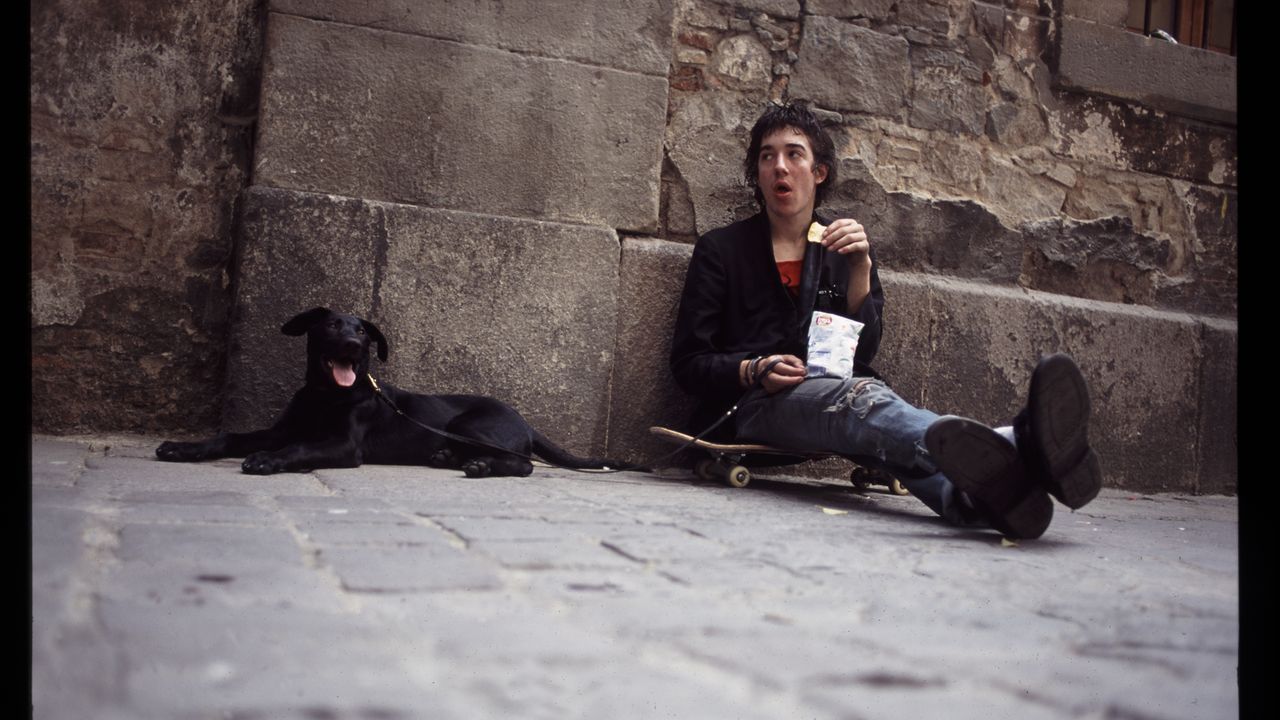 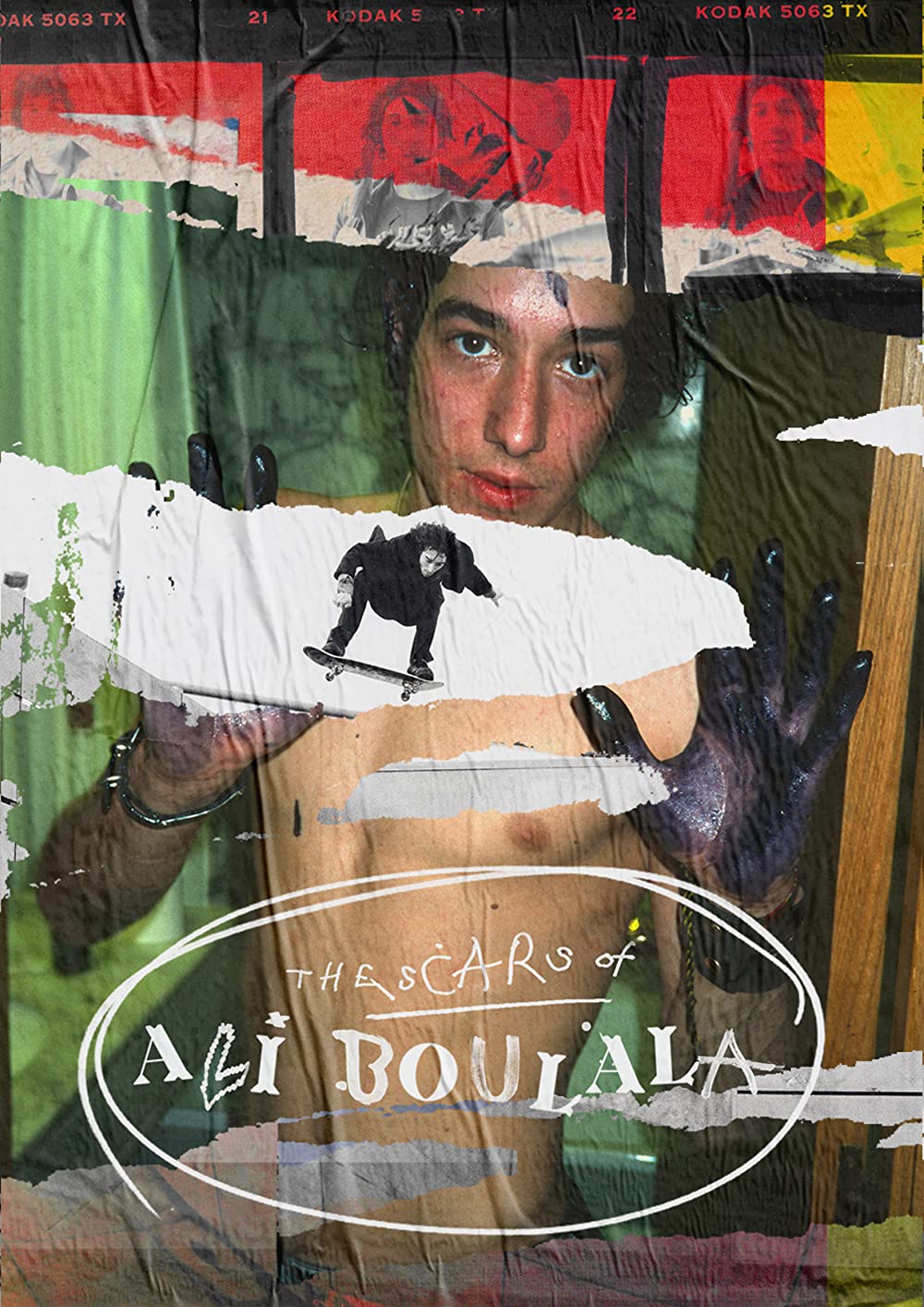