AS FAR AS I CAN WALK / STRAHINJA BANOVIĆ
Serbia, France, Luxembourg, Bulgaria, Lithuania, 2021 / 92’ 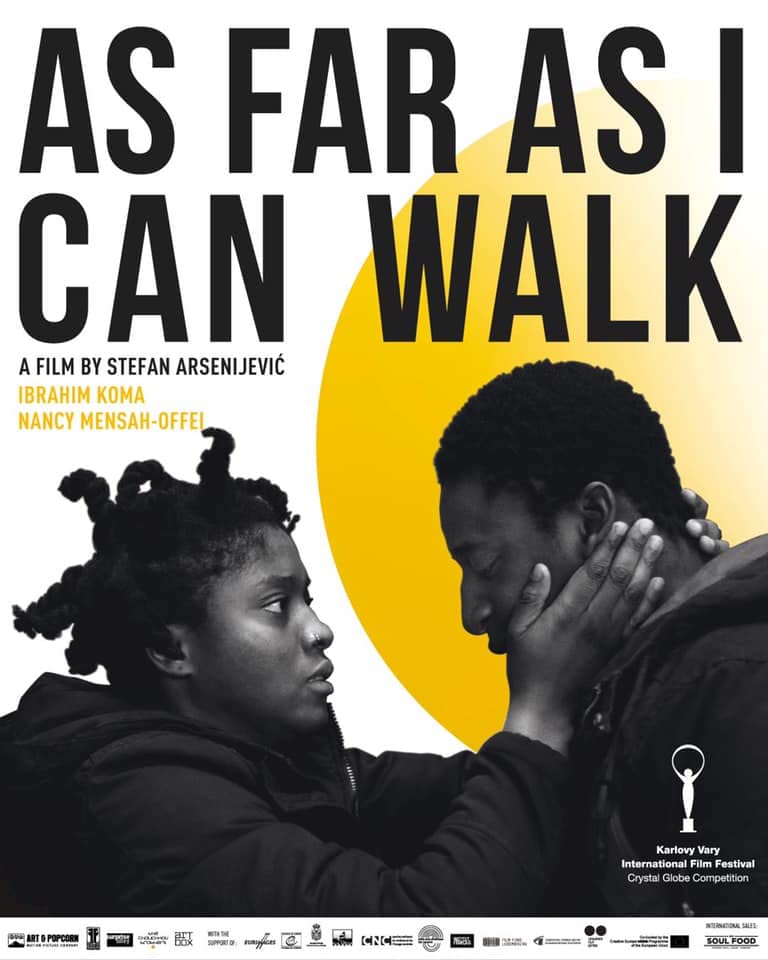 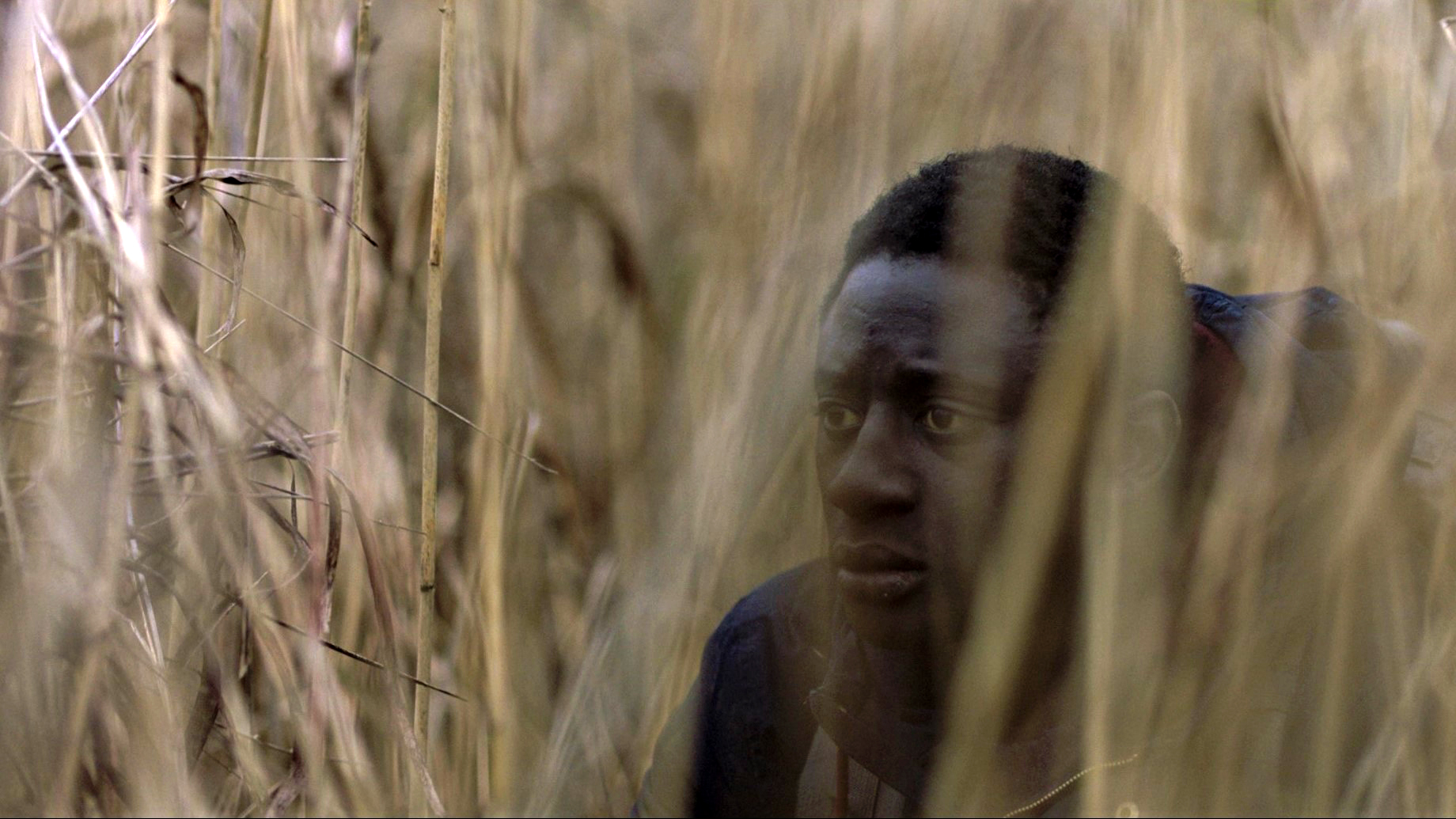 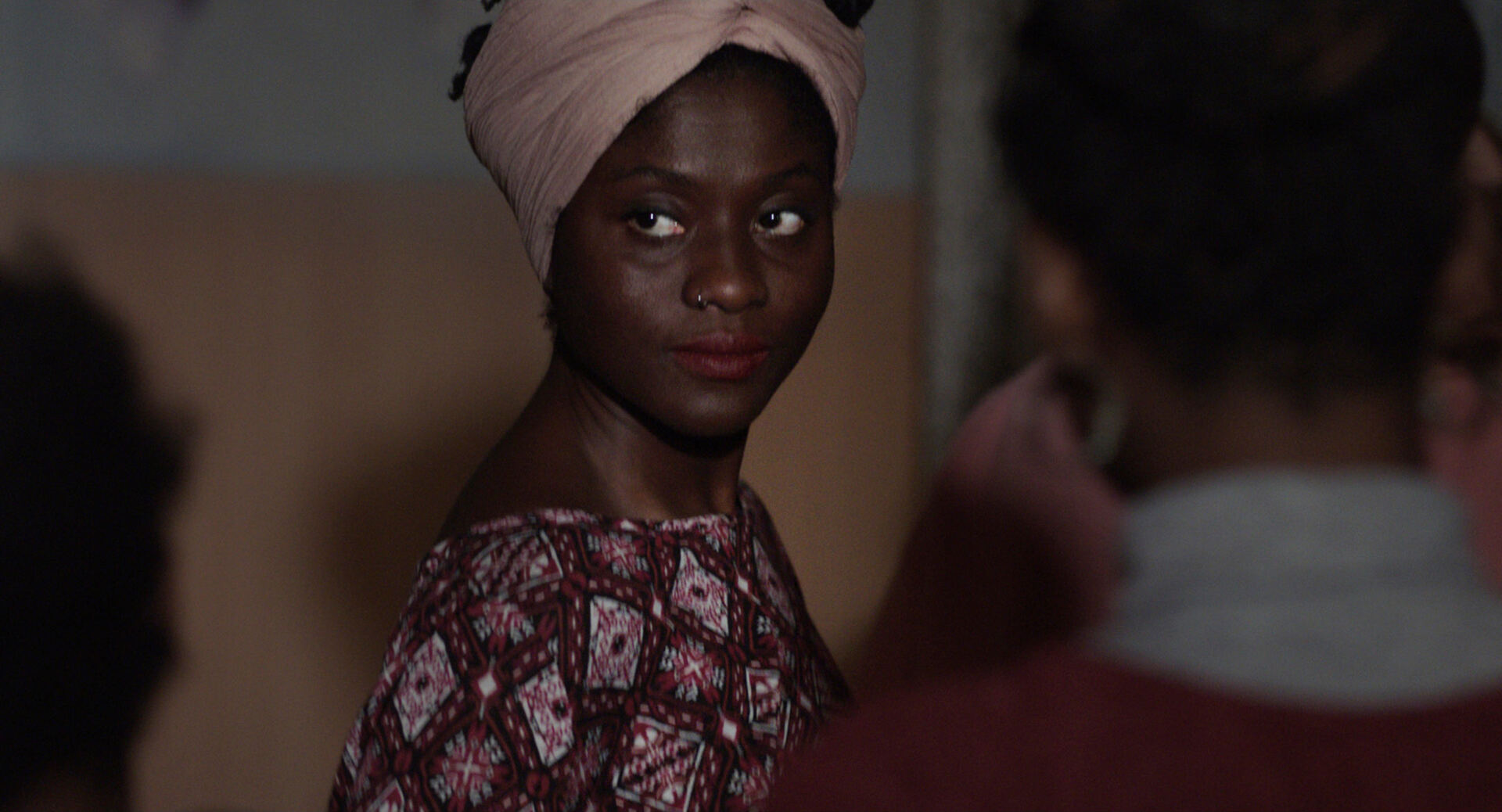 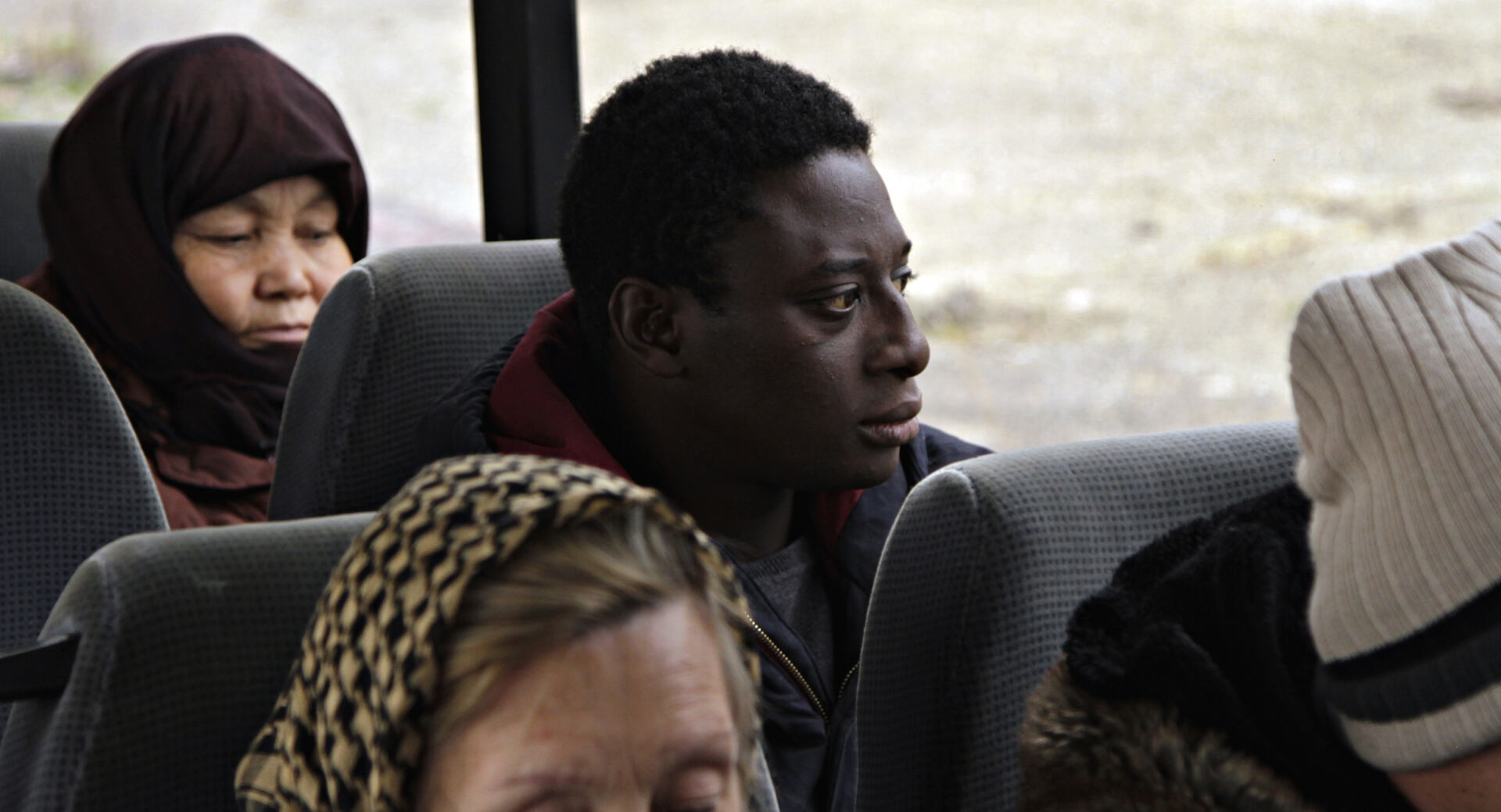 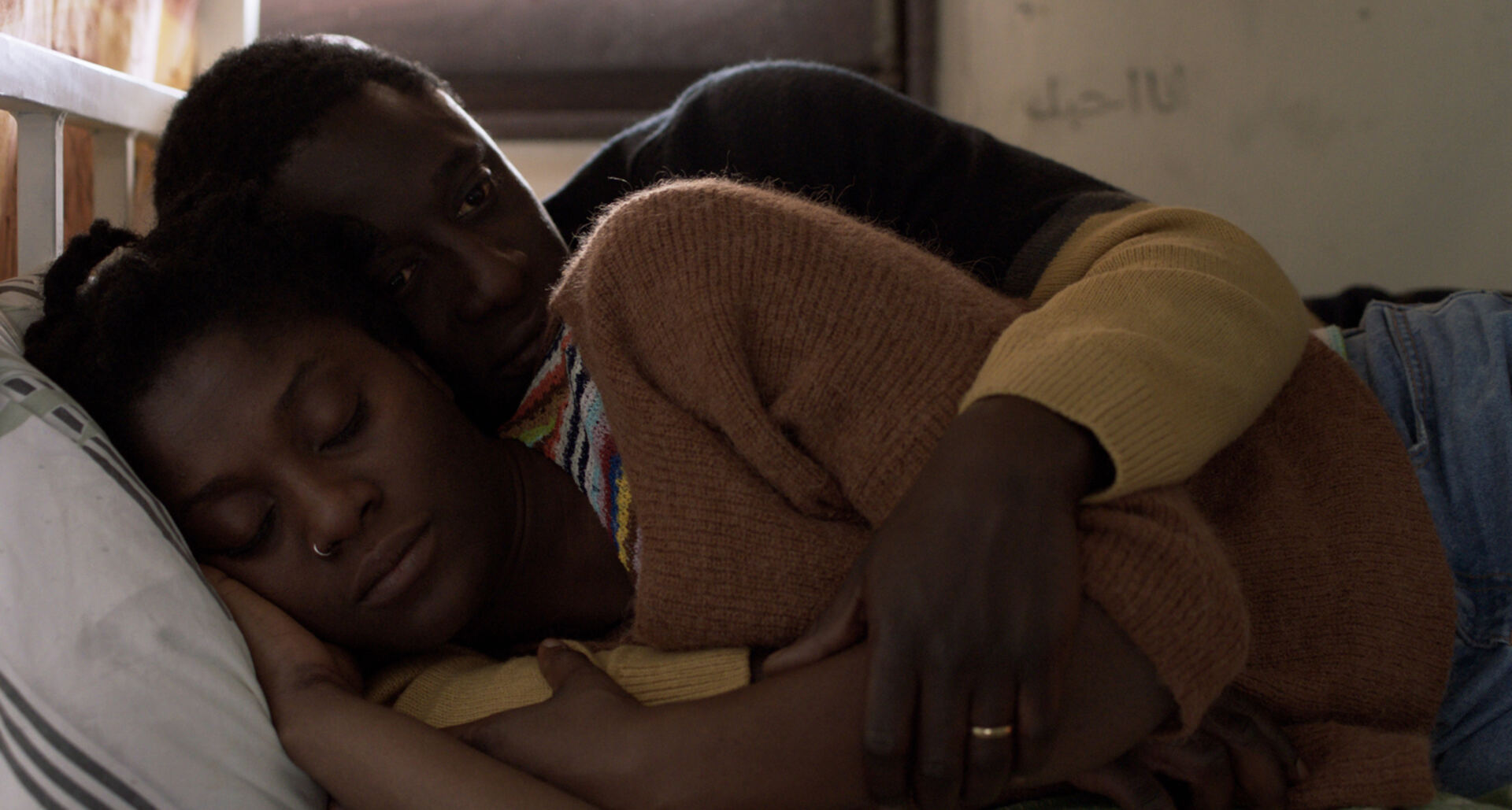 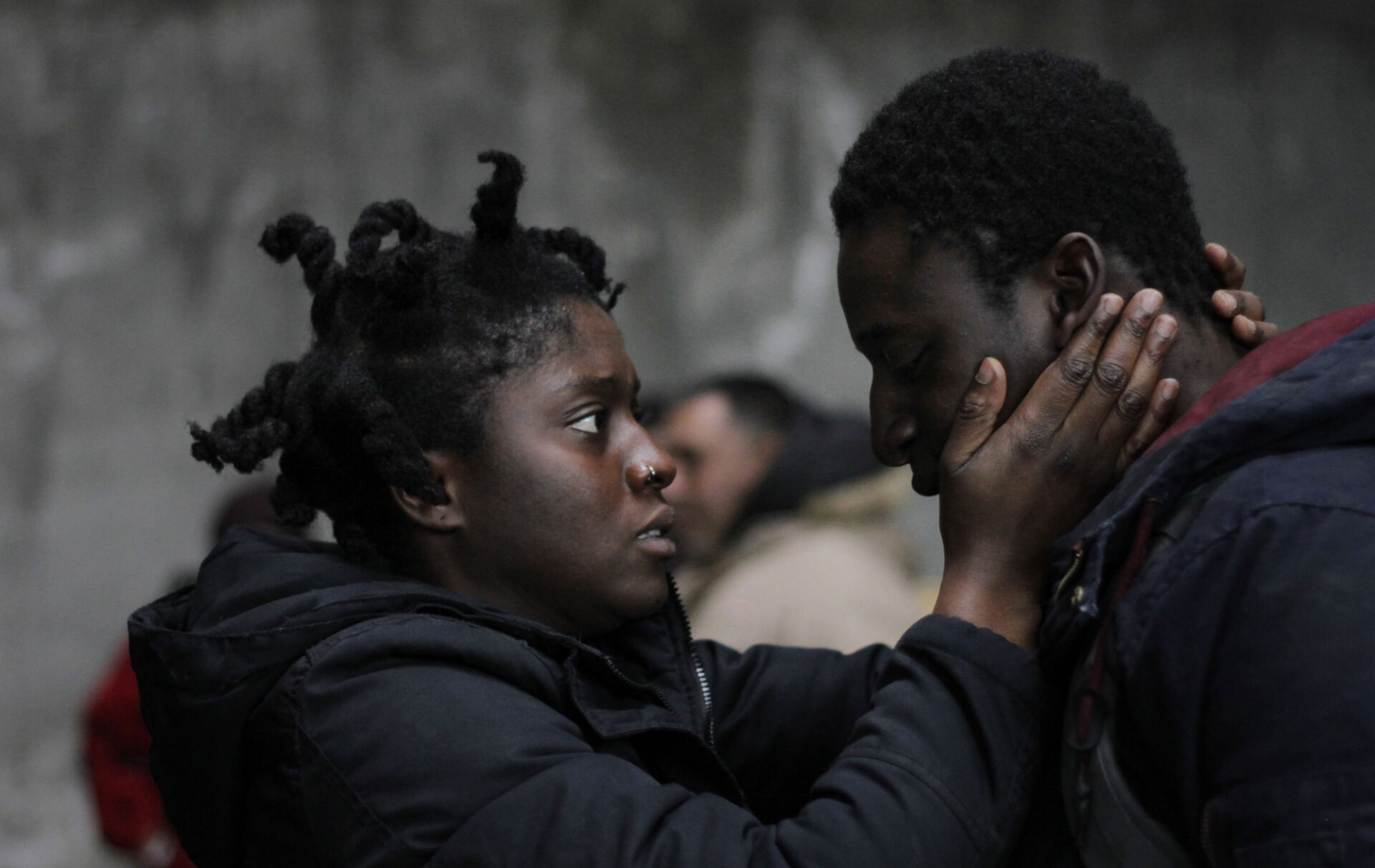