A few days before Christmas, having quit his job in Germany, Matthias returns to his multi-ethnic Transylvanian village. He wishes to involve himself more in the education of his son, Rudi, left for too long in the care of his mother, Ana, and to rid the boy of the unresolved fears that have taken hold of him. He’s preoccupied with his old father, Otto and also eager to see his ex-lover, Csilla. When a few new workers are hired at the small factory that Csilla manages, the peace of the community is disturbed, underlying fears grip the adults, and frustrations, conflicts and passions erupt through the thin veneer of apparent understanding and calm. 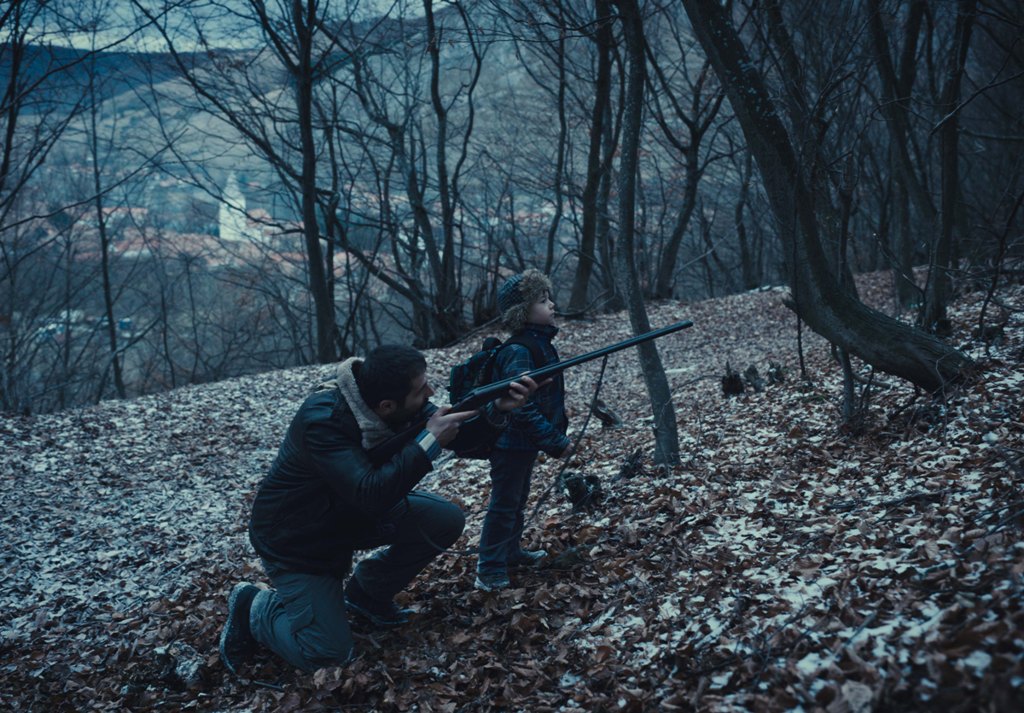 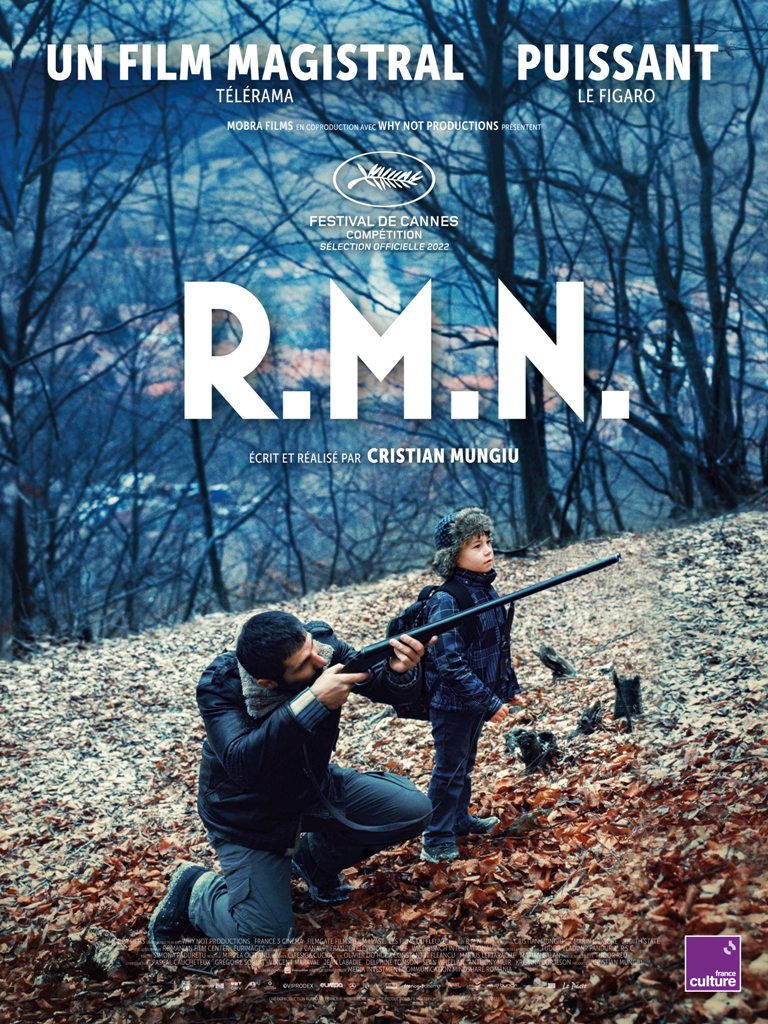 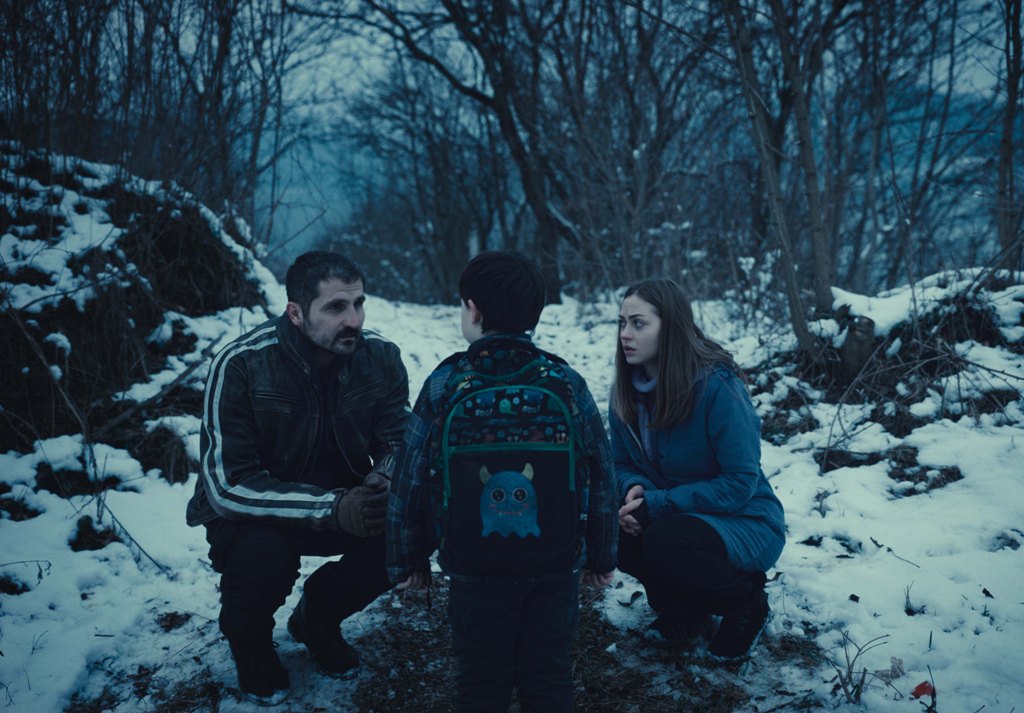 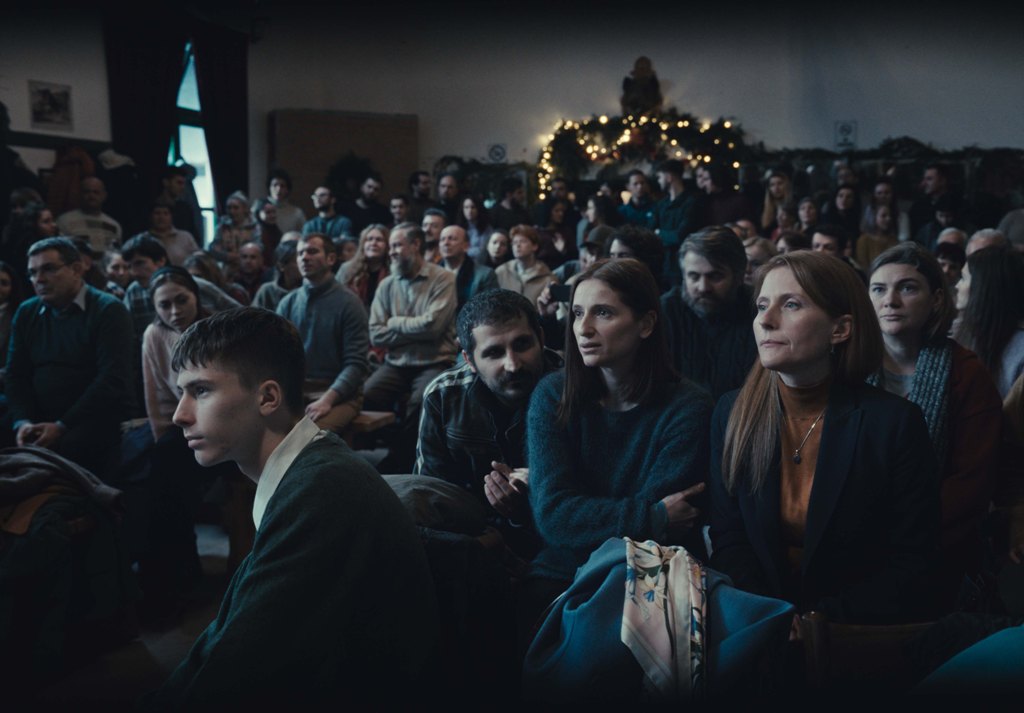 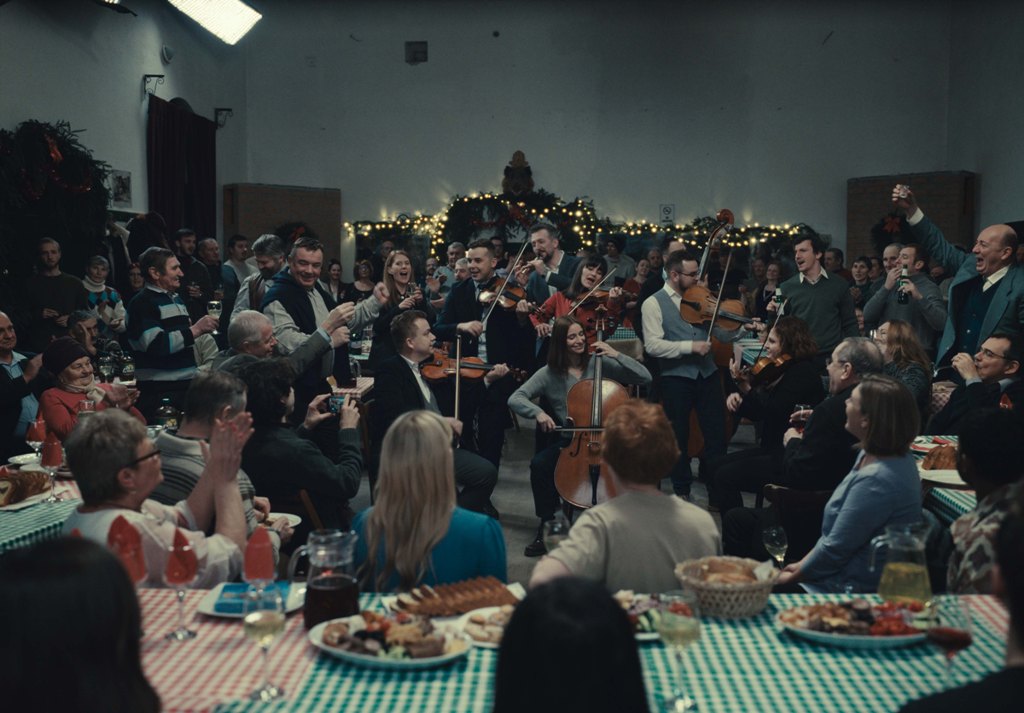 Tumultuous relationship between Pyotr Tchaikovsky, the most famous Russian composer of all time, and his wife Antonina Miliukova. 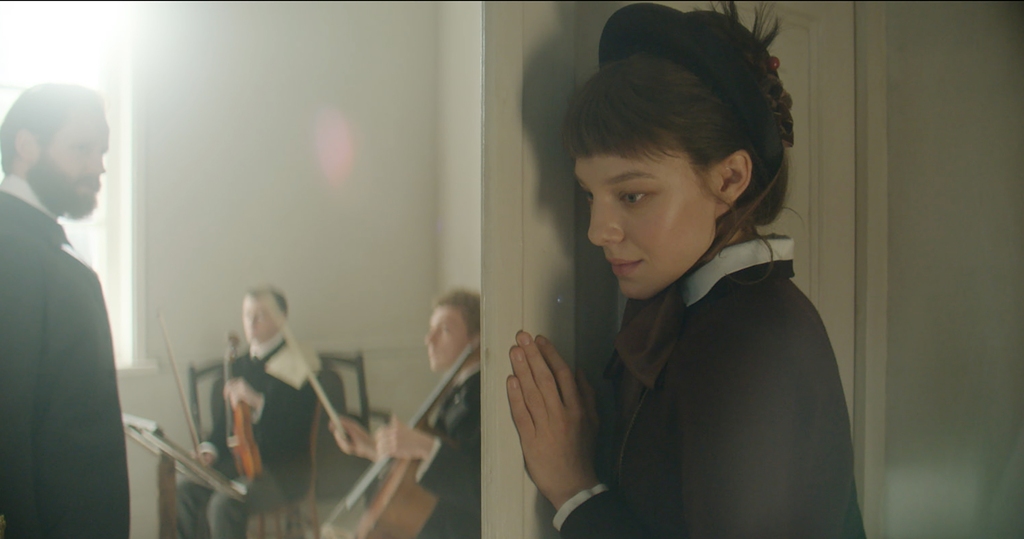 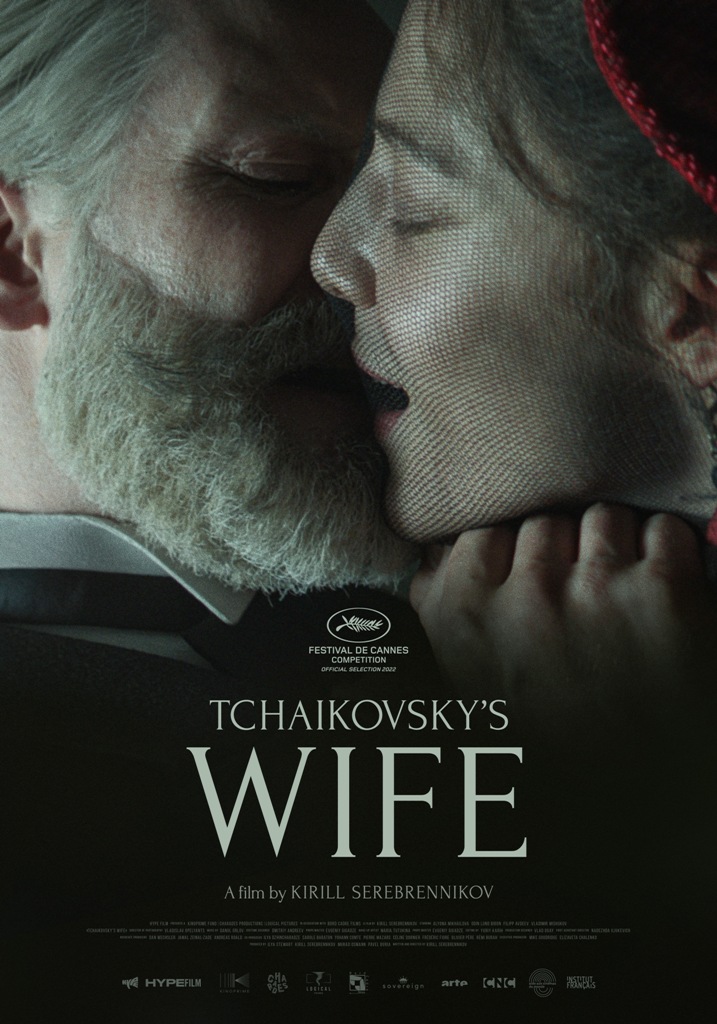 In the midst of the Corona outbreak, Doru returns to Romania for a baptism, but in fact he is secretly pursuing his wife’s alleged infidelity. 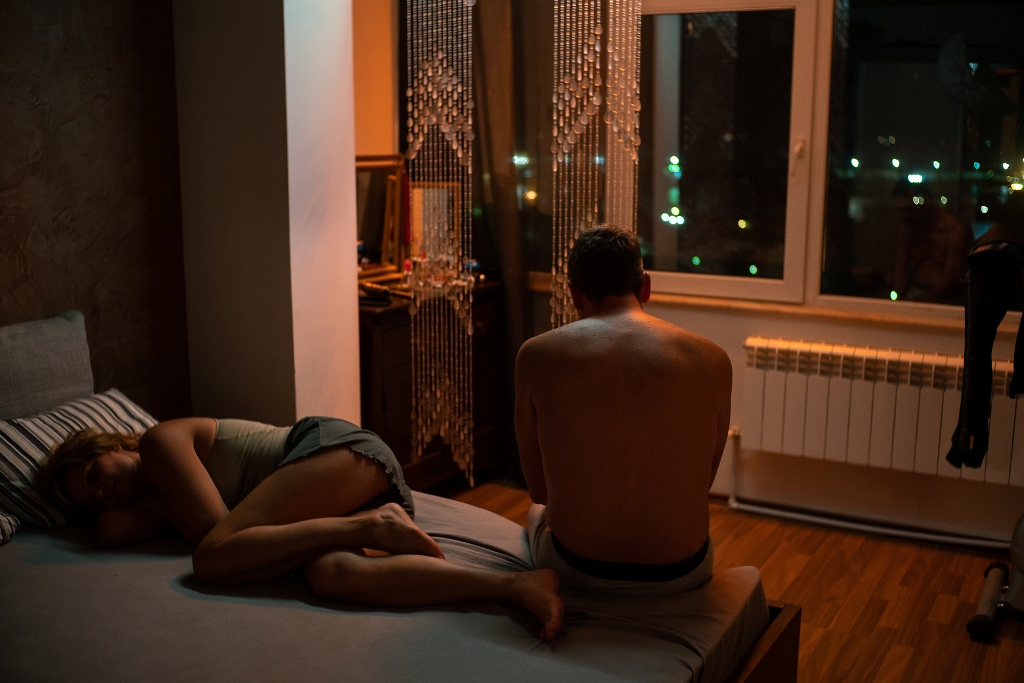 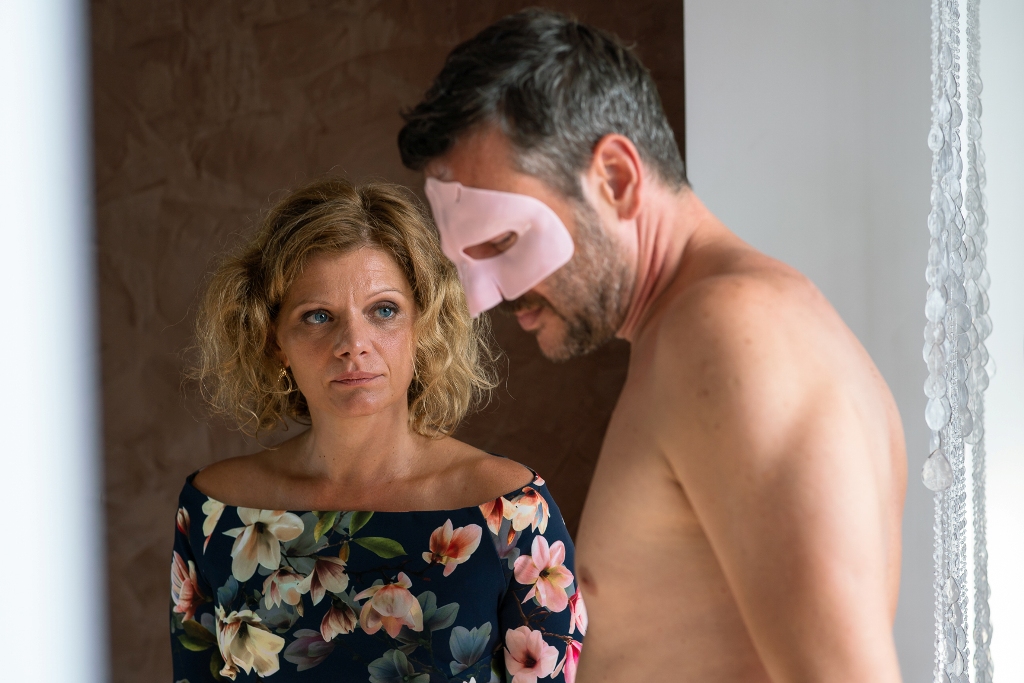 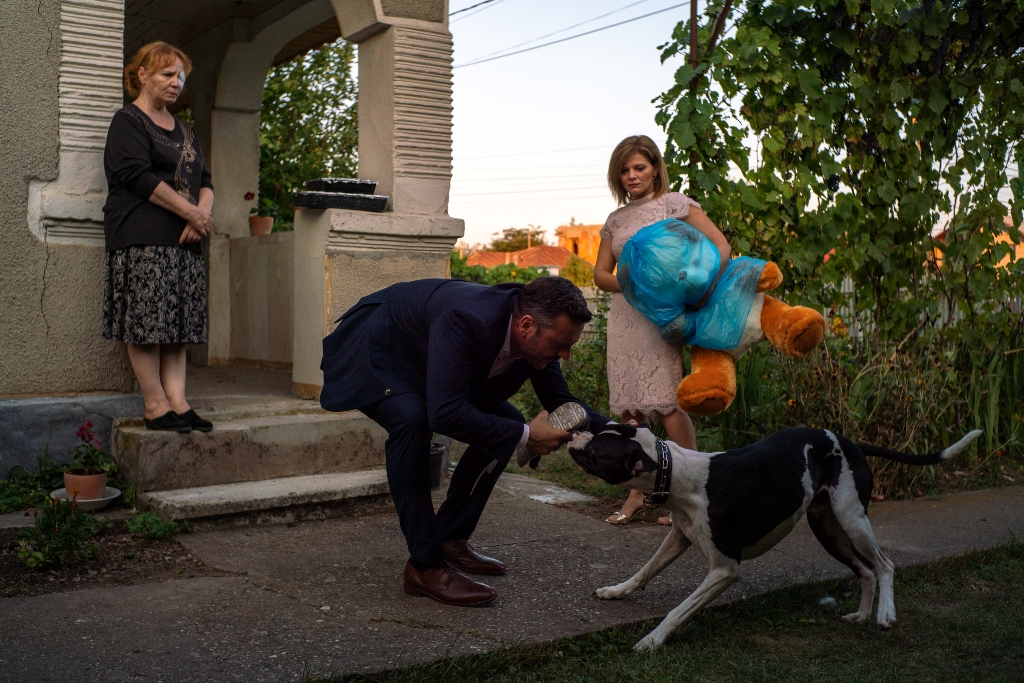 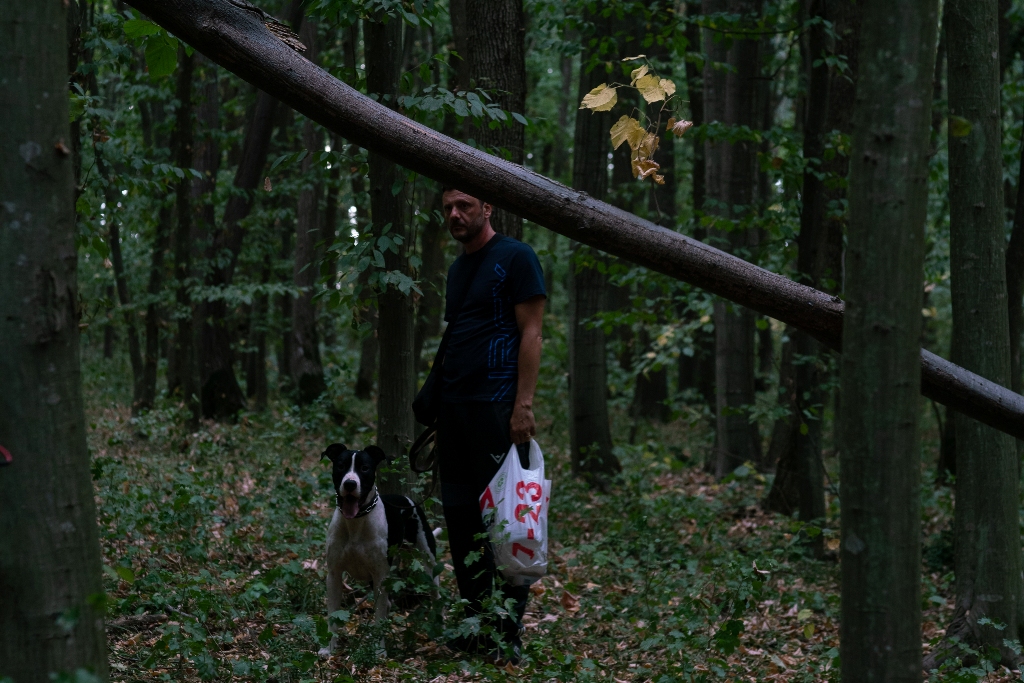 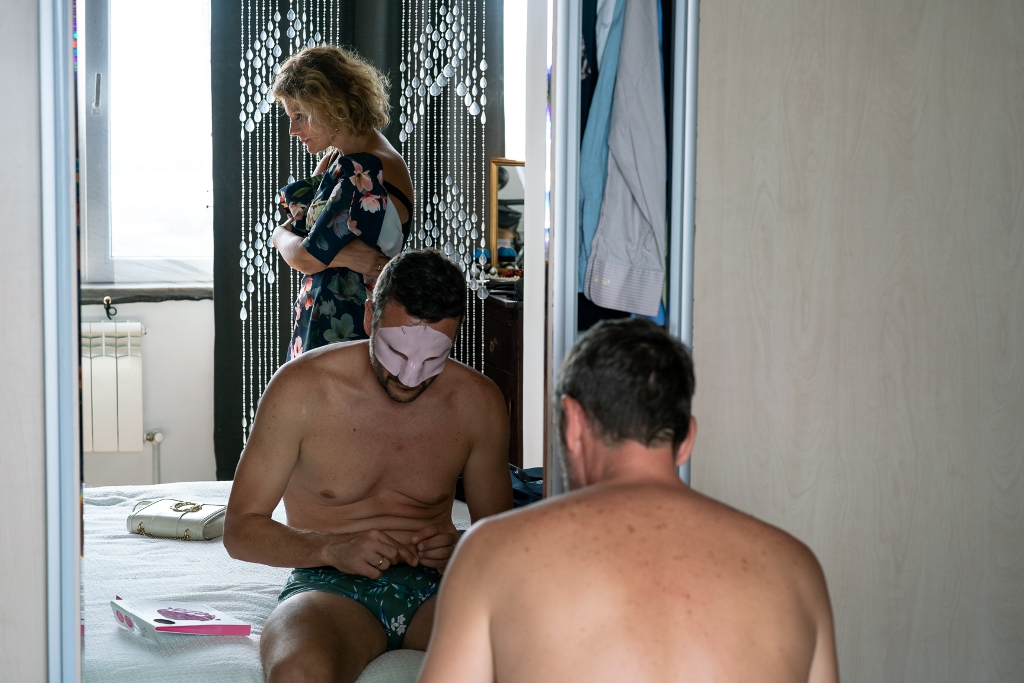