Through love, sickness and death, the bed is a constant witness to sadness, anger and despair. But what if such feelings foster the growth of something in our beds? This melancholy creature feature traces the life cycle of a mattress-dwelling fungus that not only thrives on its guests’ negative energies, but snatches their spinal parts to shape its own body. As it moves from a couple’s apartment to the edge of North Korea, we come to pity this being that seems doomed to mirror our modern malaise, even as it outlives our inhospitable times. With electric visuals, twitchy creature effects and quirky synth music that mixes the otherworldly with schmaltz, this genuine oddity will surprise even the most sophisticated genre fan. 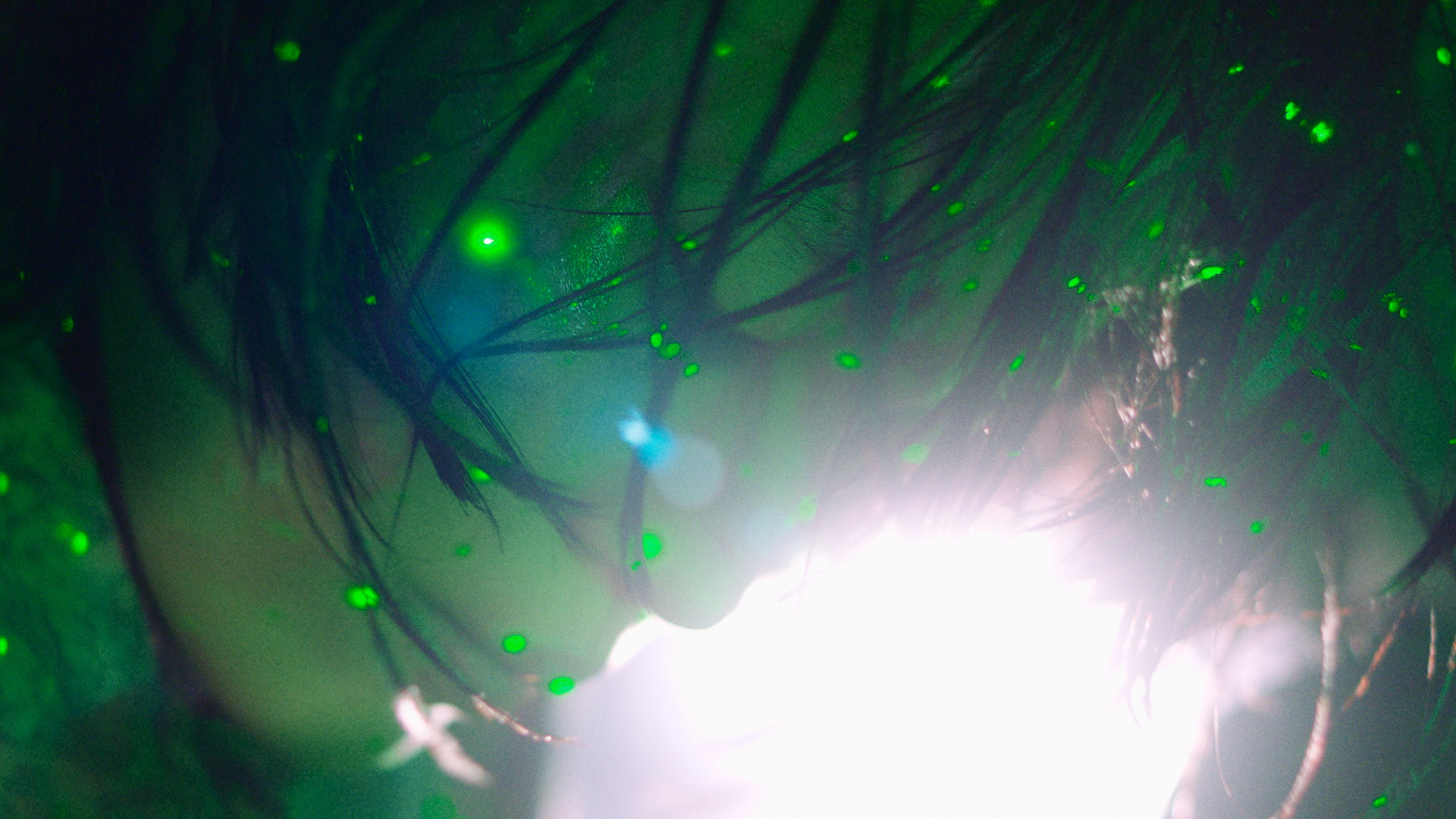 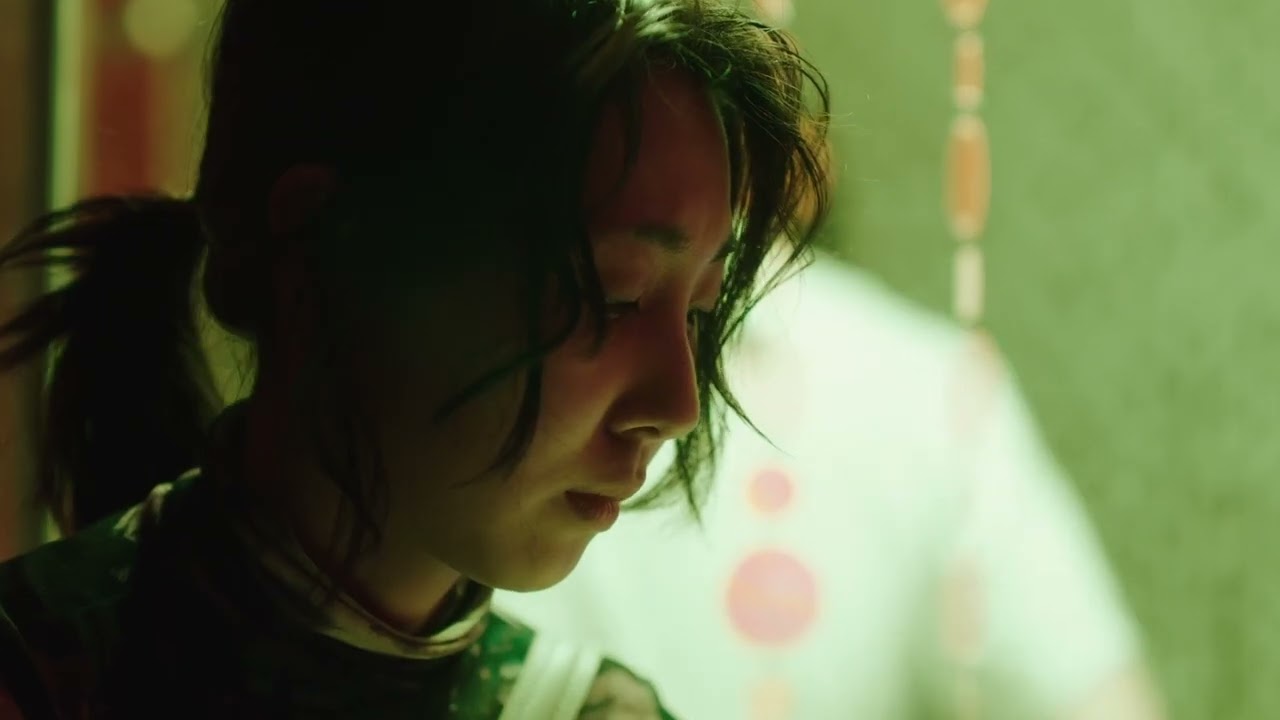 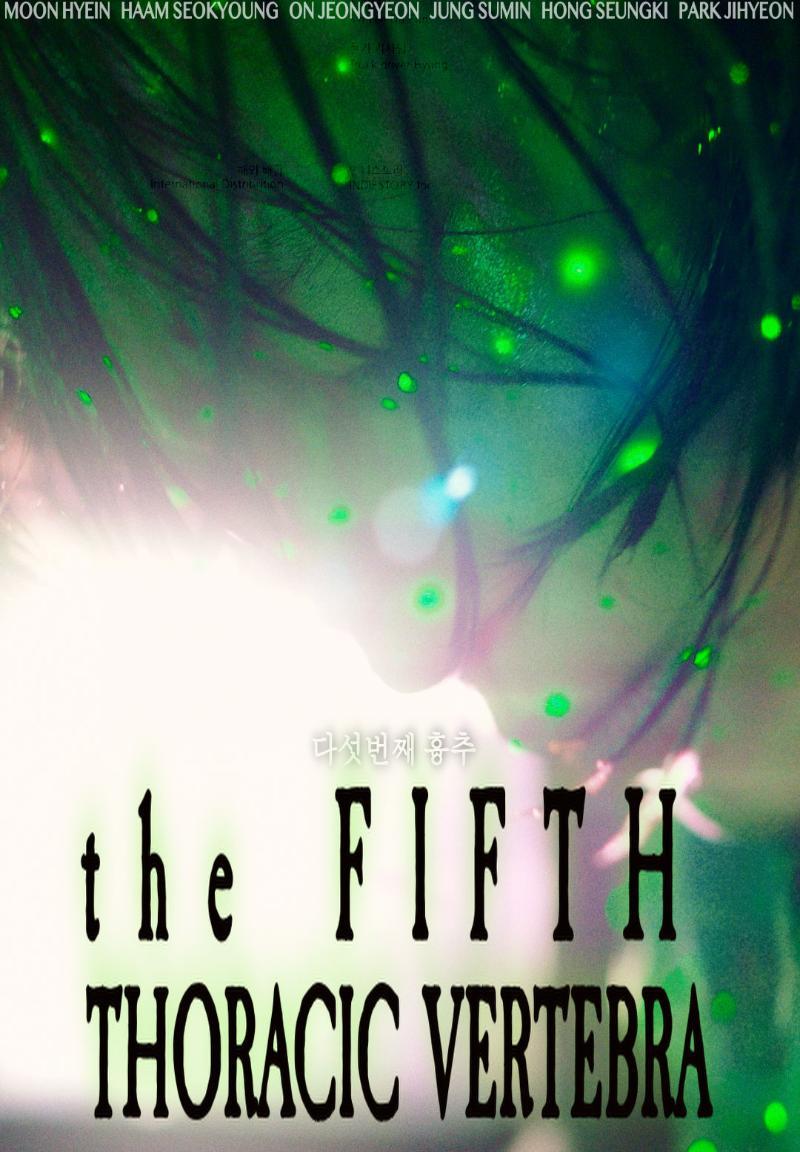 Slovenia, the spring of 1999. Two friends from a small village decide to transform their mopeds into choppers and embark on a journey. Looking for freedom and love, they travel through dreams of the past and visions of the future. Driven by mad impulses and haunted by the conservative moulds of traditions, they start believing and understa

nding things previously unimaginable. On the road through Slovenia and Croatia – two countries that have just recently seceded from Yugoslavia – they are accompanied by a young runaway woman with a mysterious past and an old biker who has seen the world in search of freedom but has still not found it. 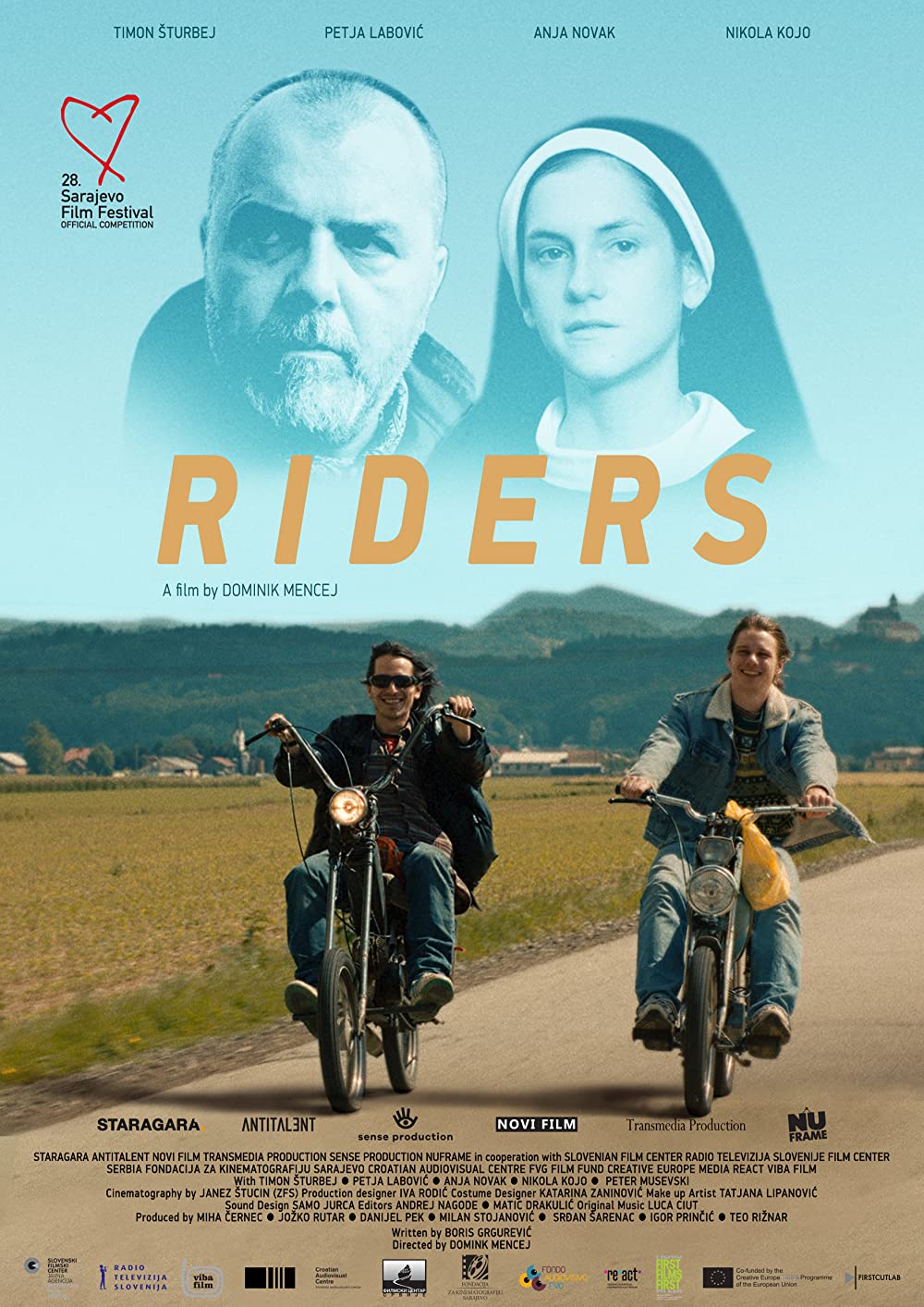 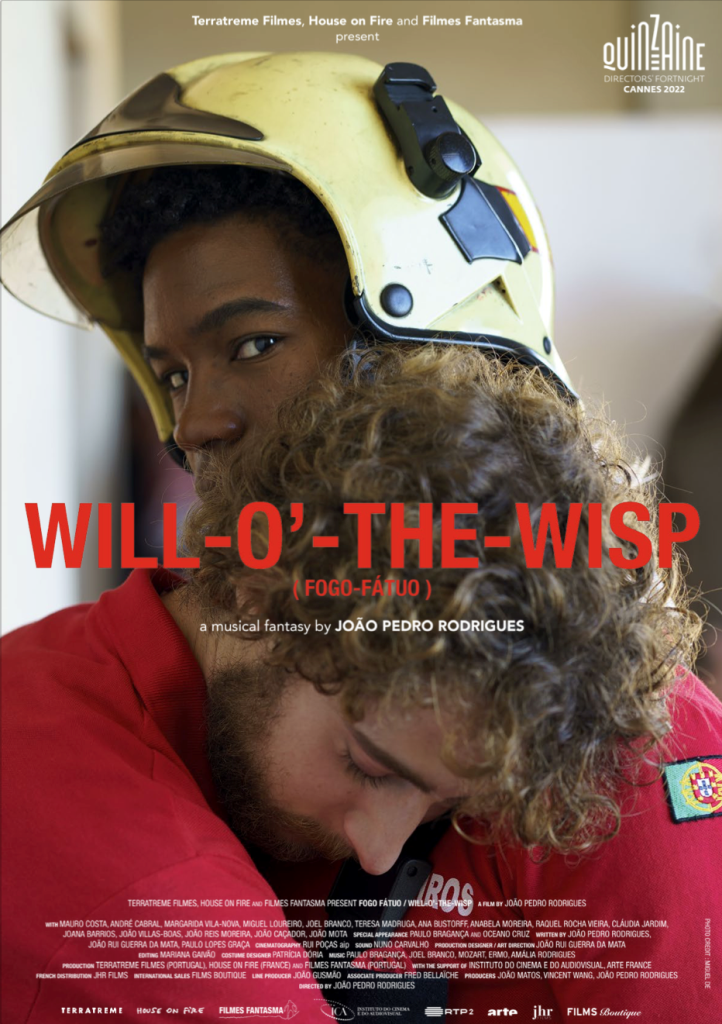 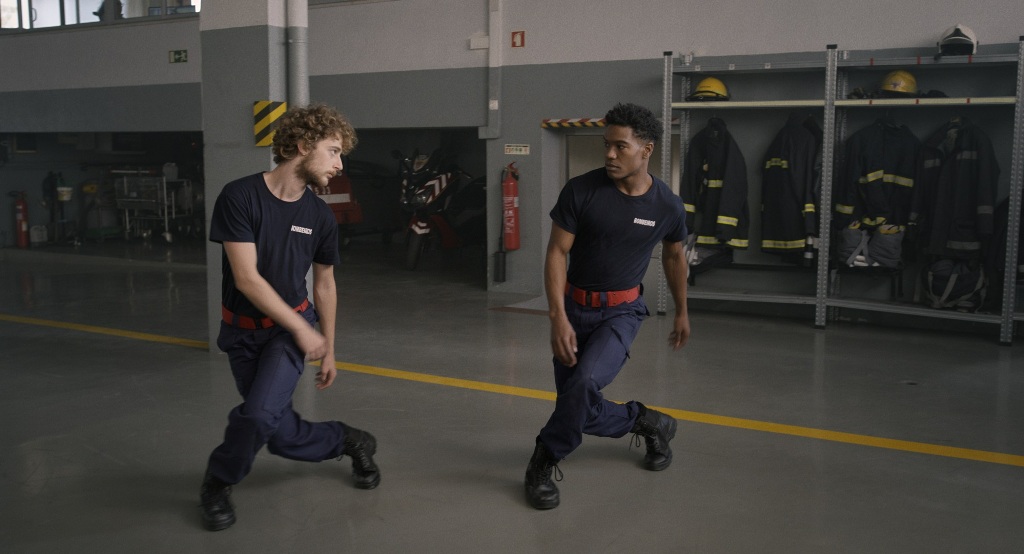 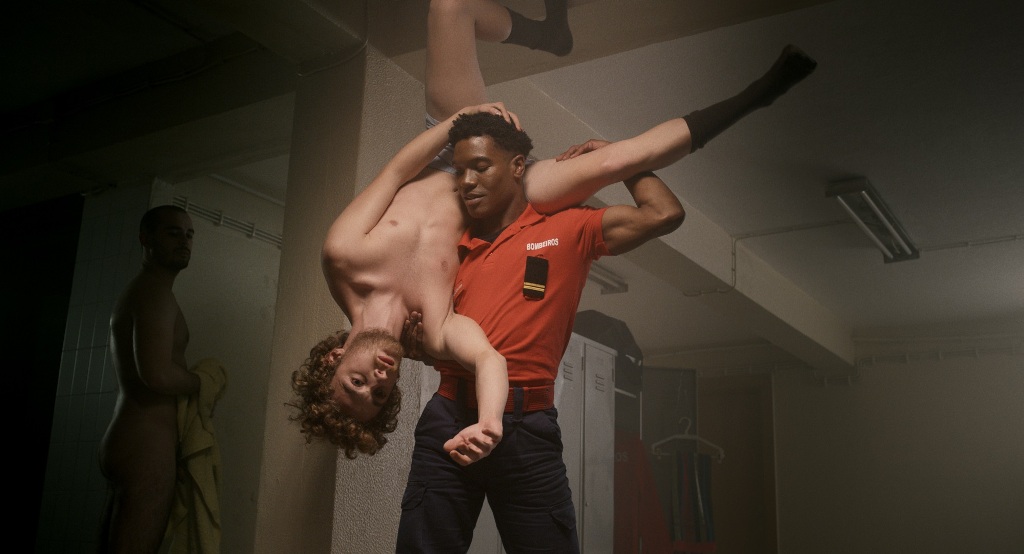 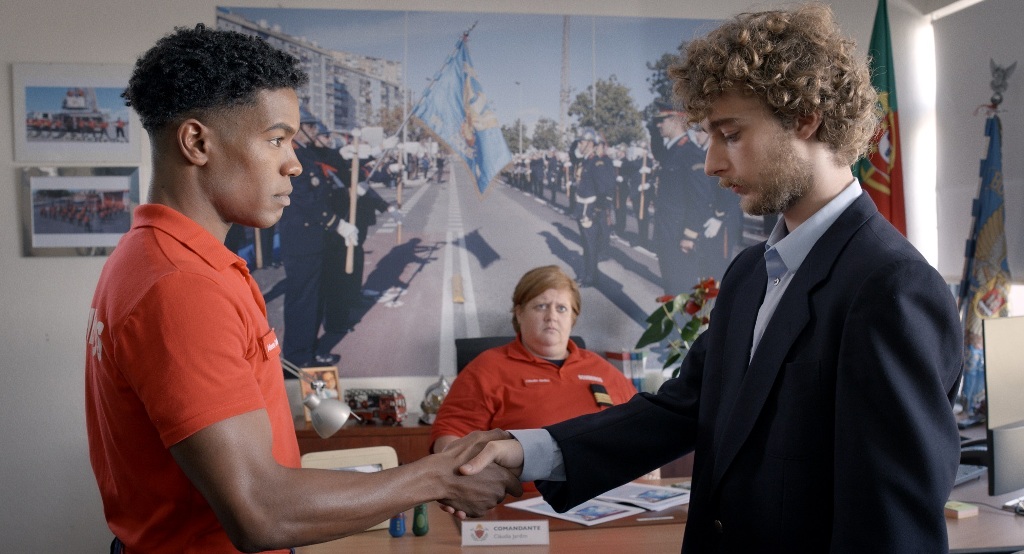