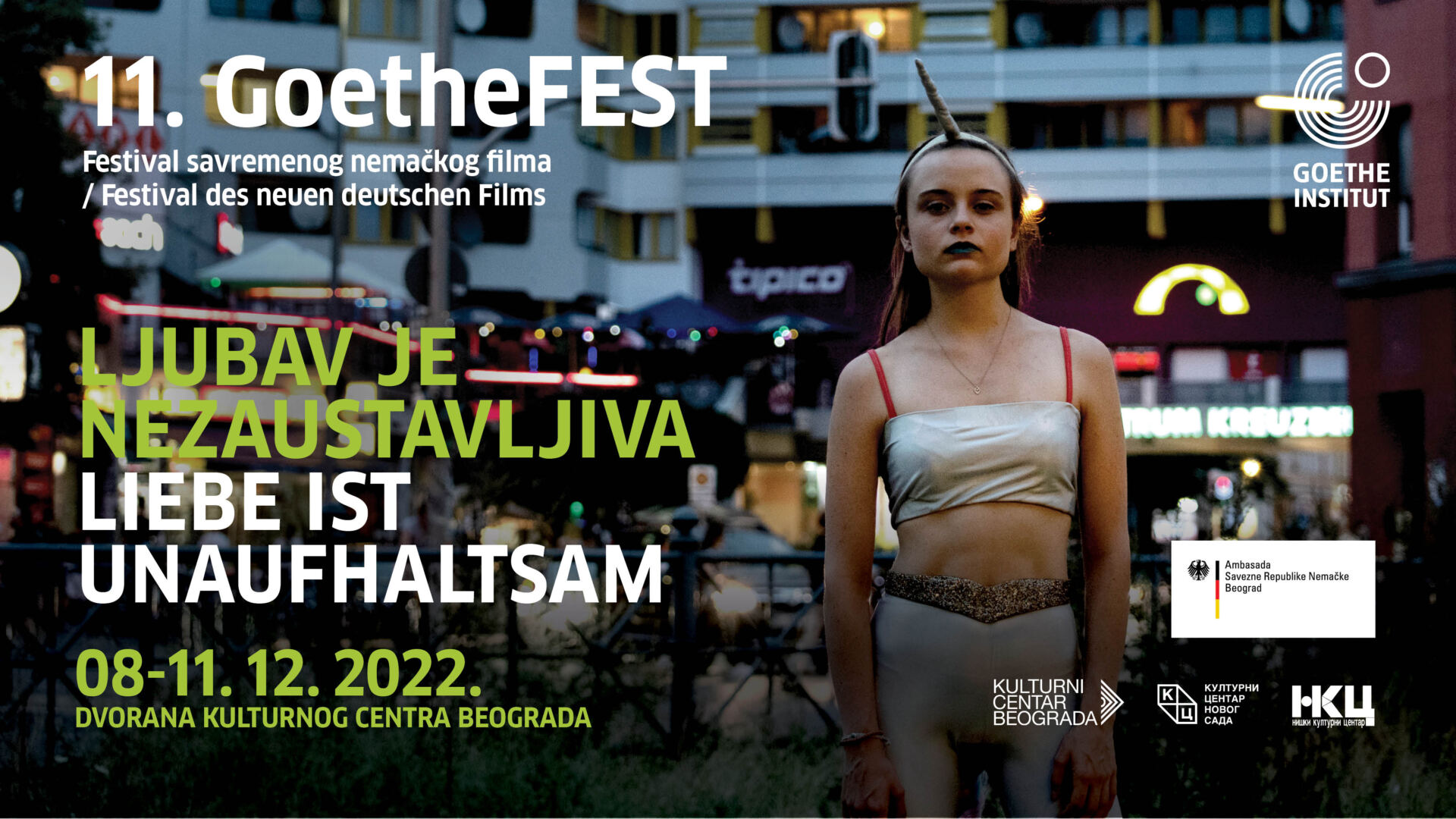 A woman who is trying to balance her career, relationship affair, family life and individual freedom. 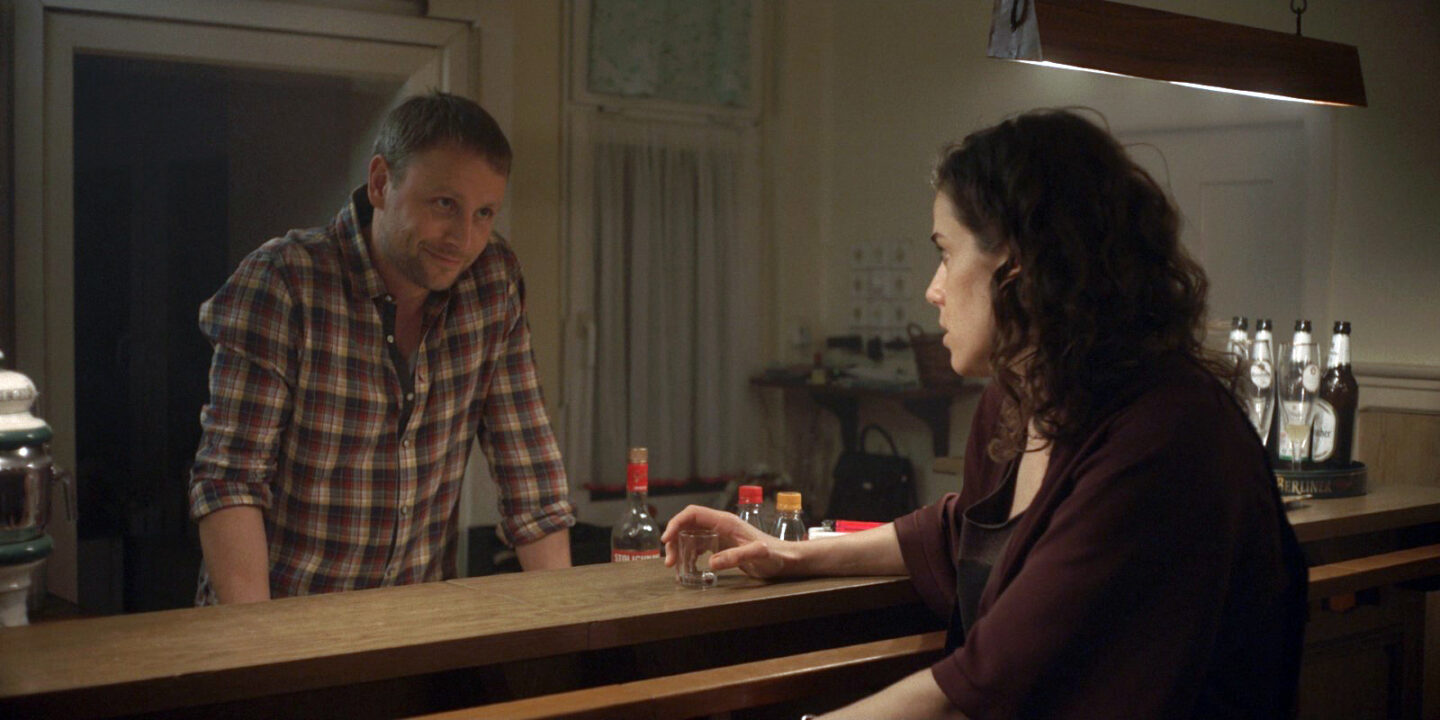 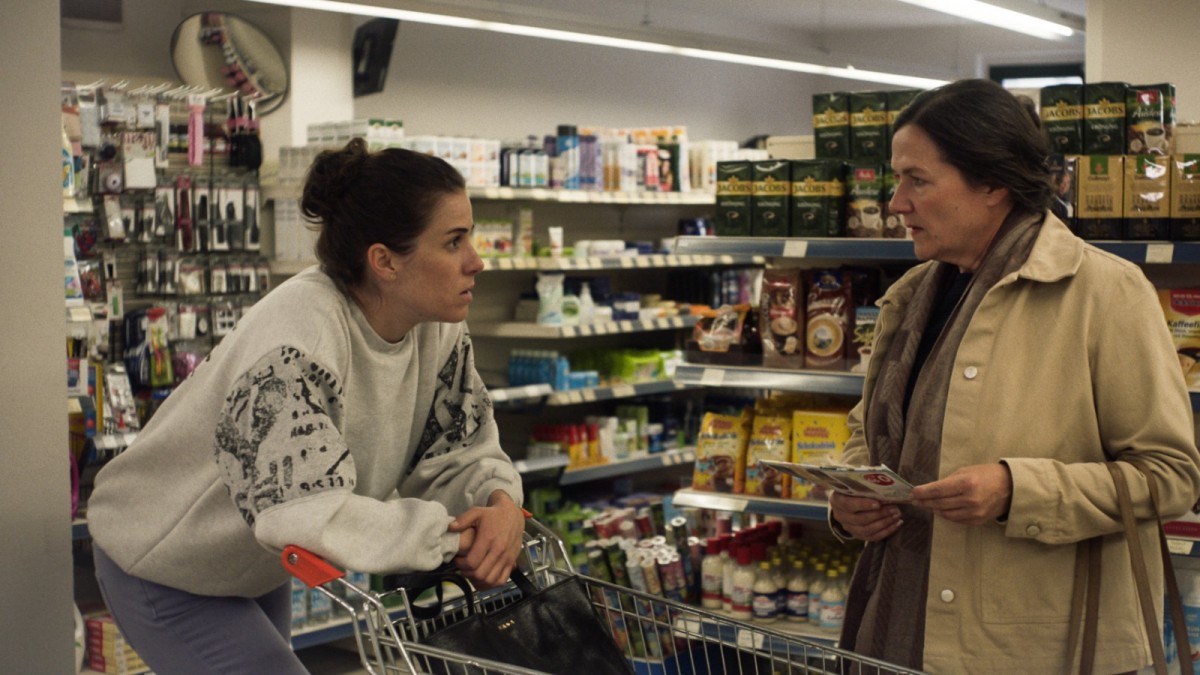 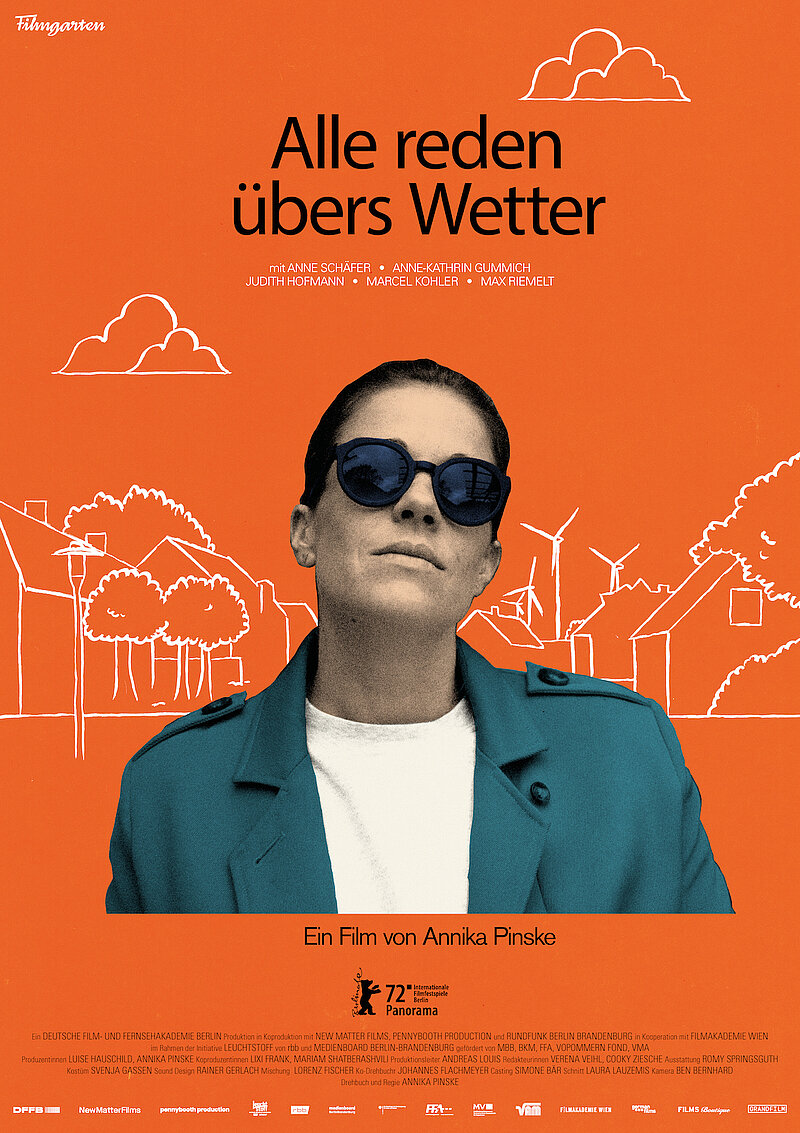 Rabiye Kurnaz is someone you might generally call an ordinary woman, except that she is a real dynamo. Taking care of her children and much more, she is the one running the show in her terraced house in Bremen. Shortly after the attacks of September 11, 2001, her son Murat is accused of terrorism and is (one of the first) shipped off to Guantanamo prison camp. This marks the beginning of a journey into the heart of world politics for this resolute German-Turkish woman. Together with human rights lawyer Bernhard Docke, whom she soon has completely on her side (like almost everyone around her), she battles for the release of her son – using her very own brand of self-taught English – all the way to the Supreme Court in Washington, D.C. 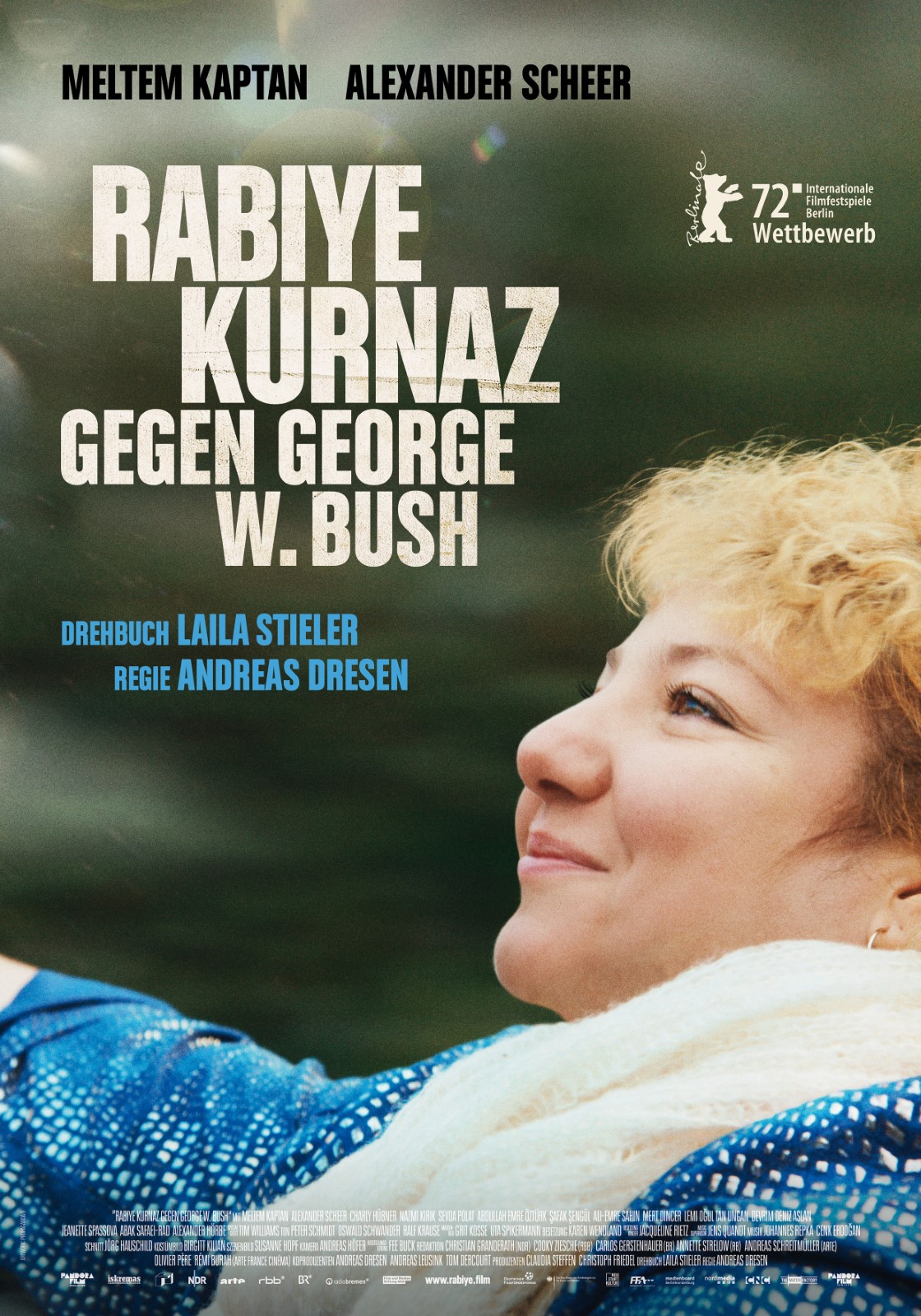 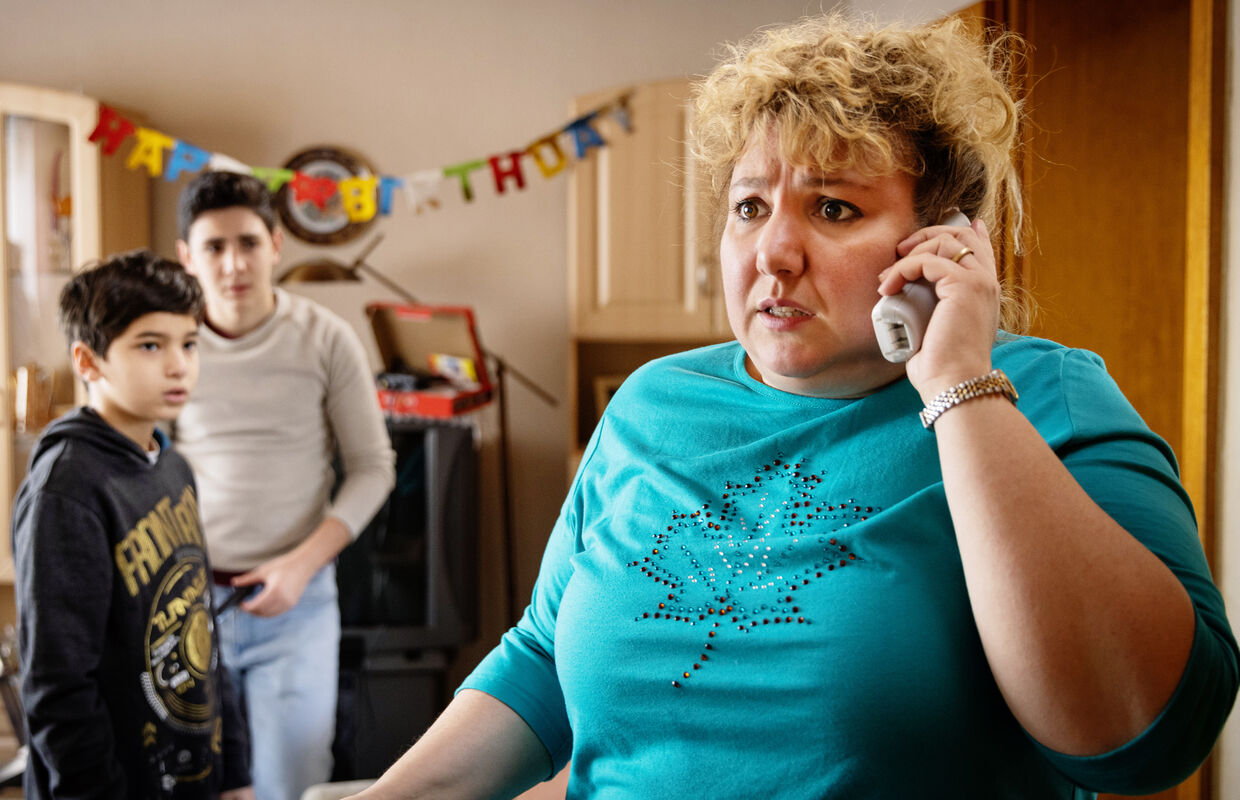 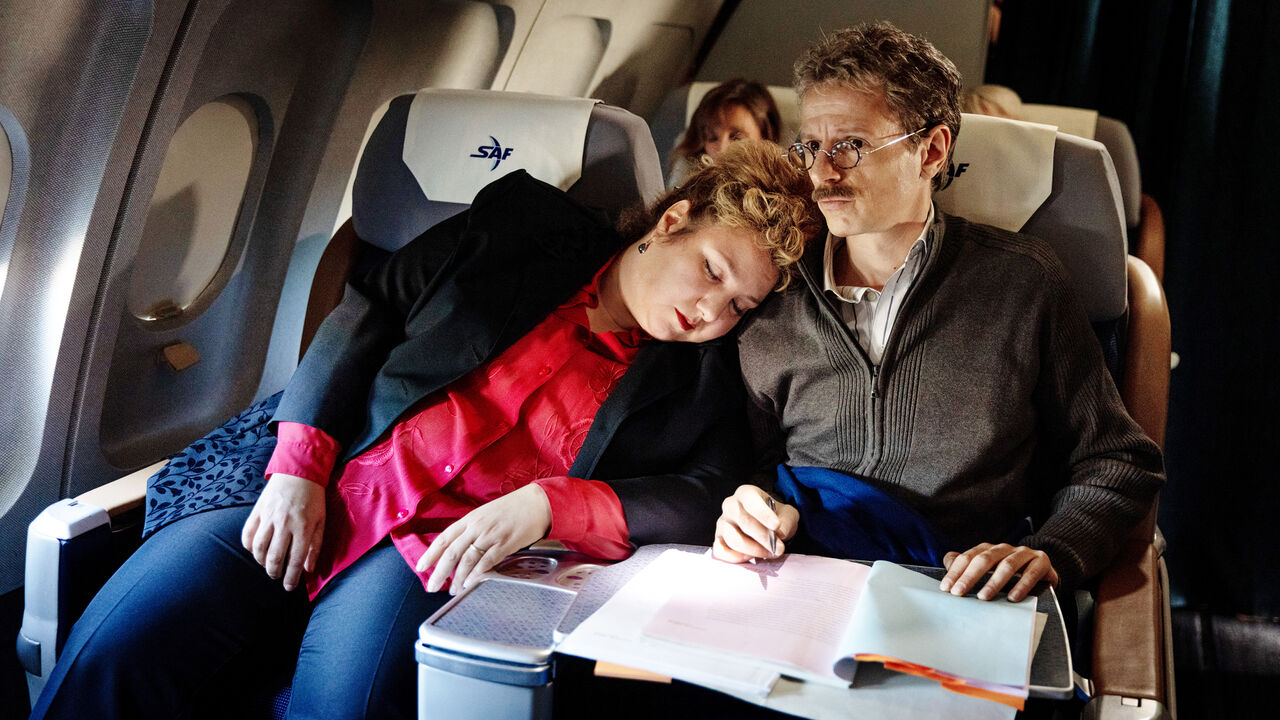 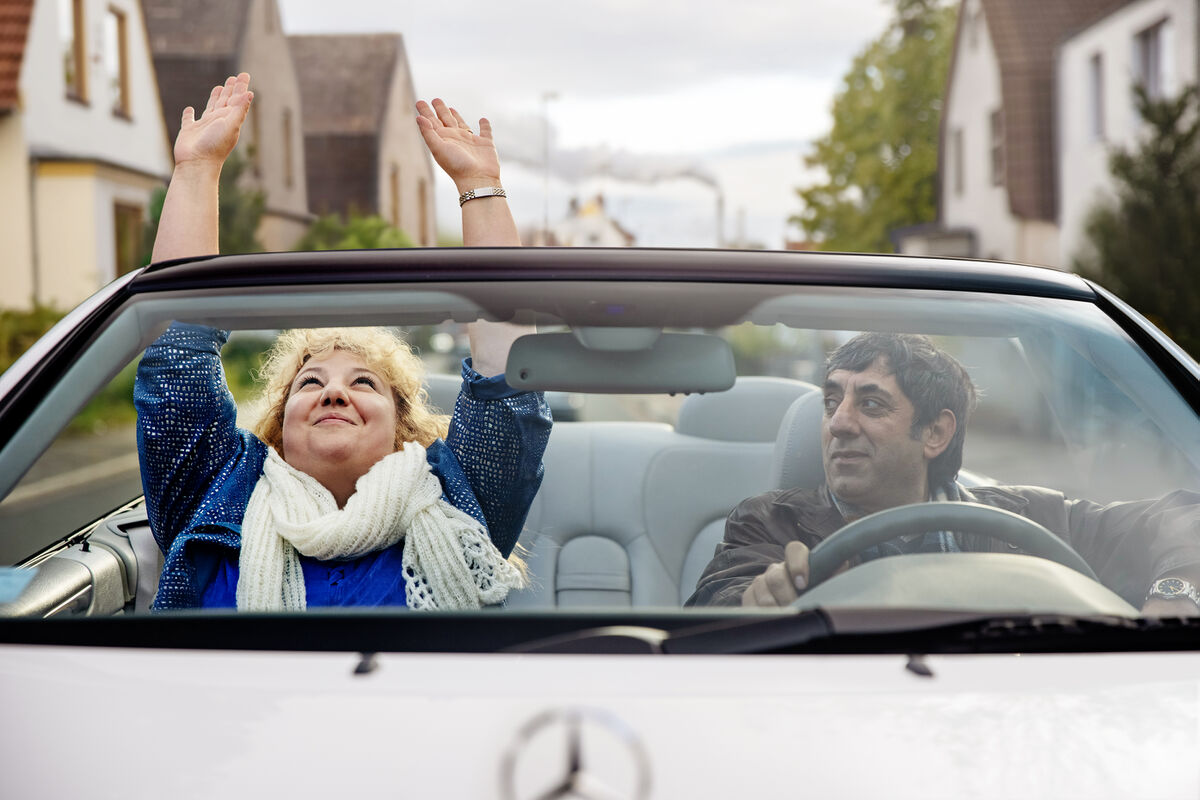 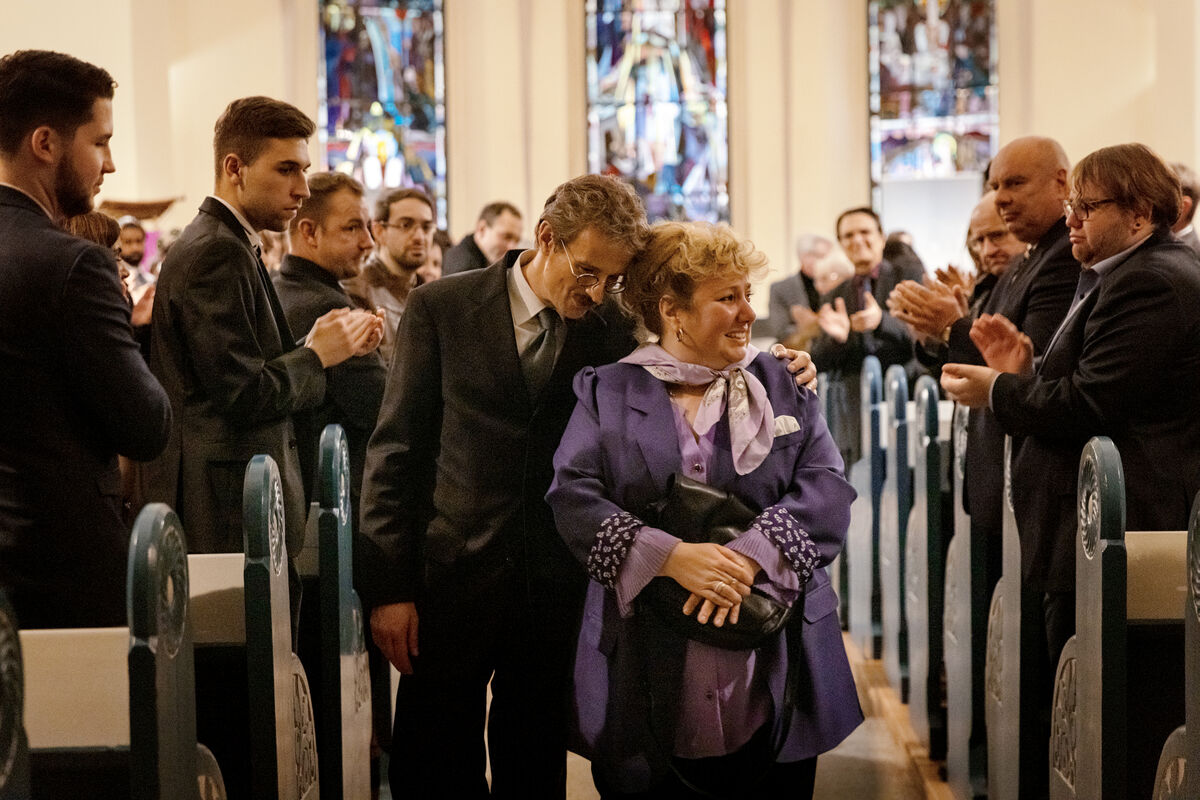 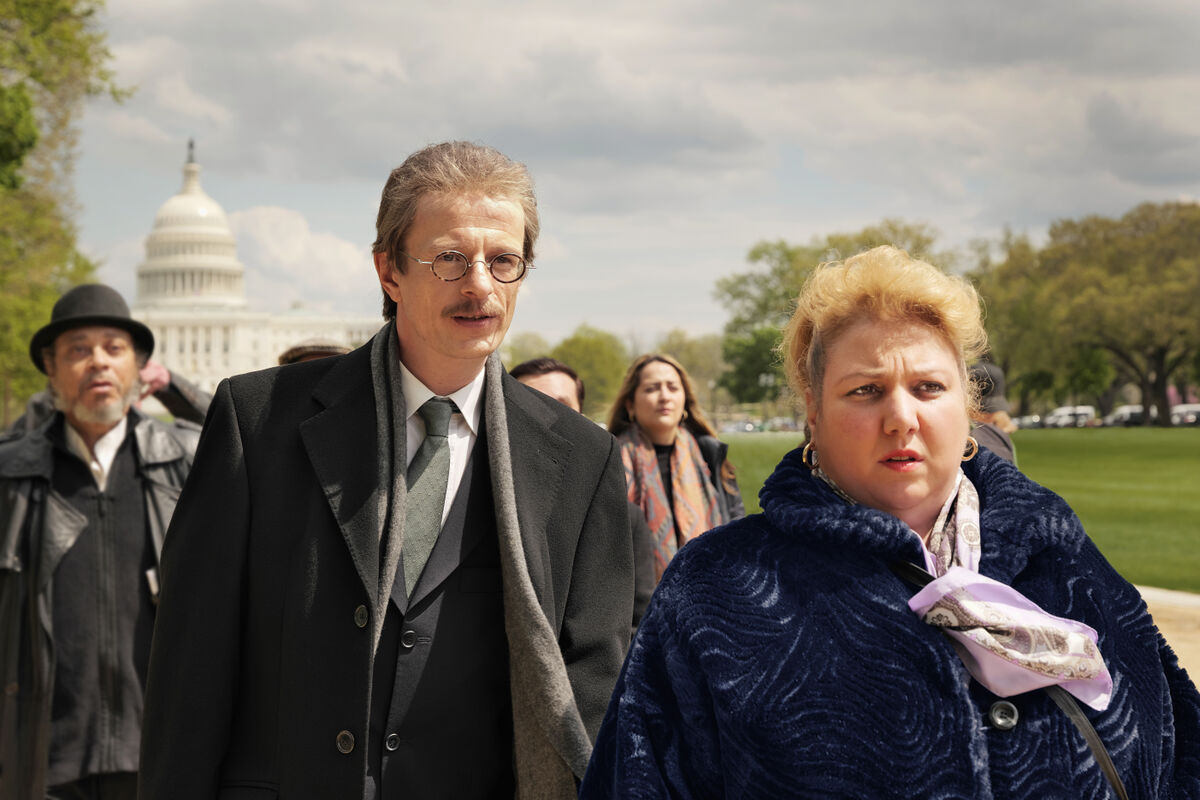