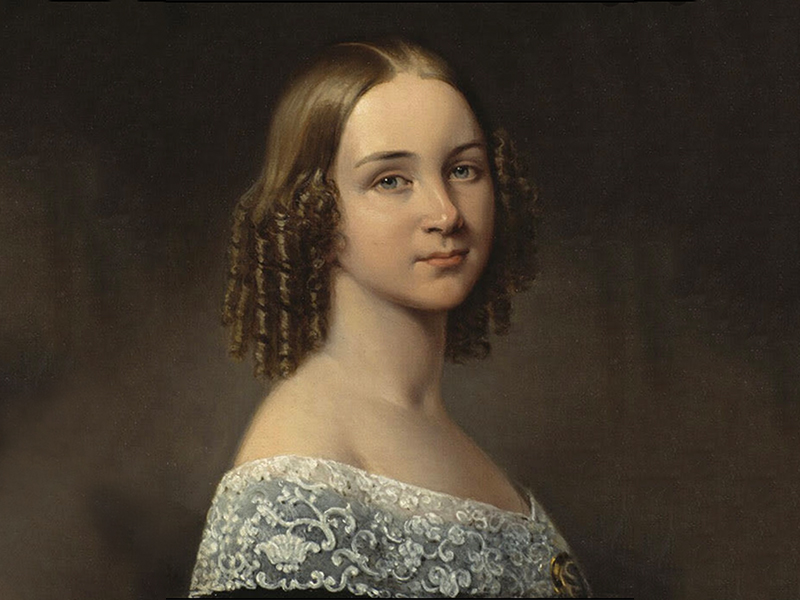 Ljiljana Milovanović Jovanović, a famous coloratura soprano, is remembered by the musical public together with her twin sister Biljana Staffansson as one of the musical child prodigies – The Milovanović sisters. They had their first-time radio appearance at the age of four and by the time they were nine the public could enjoy their first-time television performance of “The Magic Flute “duet by Mozart. This was followed by the debut of their first solo album, when they were only thirteen. Ljiljana completed her studies at the Faculty of Musical Art in Belgrade and the Luigi Cherubini Conservatory in Florence.
She has performed on prestigious world stages from Belgrade, Warsaw, Brussels and Rome to Stockholm. Her leading soprano role repertoire includes Bellini, Rossini, Donizetti, Mozart and Verdi, as well as the Nordic and other composers. She premiered the works of contemporary composers, many of which dedicated specifically to her.
Her performances are exceptional examples of “Bel Canto”, brilliance in interpretation and musicality, a superb upper register typical for a true”Voci Belliniane“, all depicting romantic and naturalistic themes.
Ljiljana played the main role at the world premiere of the musical drama “The Nightingale op.24” in Belgium and Poland and participated in many International Musical Festivals.
The Record Companies PGP-RTS and DUX Record Company have released her numerous audio and video classical music releases. On the occasion of the “200 years of the Bernadotte dynasty on the Swedish throne” jubilee, her “Music by members of the royal dynasty Bernadotte in Sweden” CD was released and later awarded by The King Gustaf VI Adolf’s Fund for Swedish Culture in Sweden.
She has performed in the presence of Their Majesties, King Carl XVI Gustaf and Queen Silvia of Sweden.
She is a member of UMUS. Nevena Živković, pianist, graduated from primary and Music high school in Belgrade in the class of piano prof. Lidija Matić. She graduated from the Faculty of Music in Belgrade at the piano department, in the class of professor Mirjana Šujica-Babić.  She won several national awards at competitions in former Yugoslavia. During the studies she was a scholar of the Young Talents Foundation – Vlastimir Pavlović – Carevac.  She performed in all concert halls in Belgrade (Serbia), and also around Serbia and Europe, as well as USA.   In the beginning of her career Nevena was volunteer in the Opera studio of the National Theater in Belgrade in season 1995/96, and since season 1996/97, she is a permanent member as music associate and piano accompanist in the Belgrade Opera House.   She works and collaborates with all the soloists of the Belgrade Opera and plays a large number of titles from opera literature (over 30 of them).
She participated in many shows of most television stations in the country. She recorded the TV show and Cd – Eyes of Your Green – Old Town songs with opera singers, in the realization of National TV, which is broadcast via RTS satellite. She participated in the realization of the musical project “The Jewel of Shalapin” with our eminent opera singer bass Živan Saramandić (who was a regular performance at the National Theater repertoire).
There is constant engagement and cooperation with the Art Ensemble of the Ministry of Defense “Stanislav Binički”.   Awarded by the Golden Badge of the National Theater for 20 years of artistic work – season 2016/17. On this occasion, a great Gala concert “My Life is music” took place, in cooperation with the Artistic Ensemble of the Ministry of Defense “Stanislav Binički” with Maestro Vojkan Borisavljević and with eminent guests and top artists. In 2018 Nevena was invited to prepare the ensemble and to play the piano and the harpsichord in Mozart’s opera Don Giovanni produces by music organization GIPAC from Boston, USA, with international cast from China, USA and Serbia. Also in summer 2018, she took part in Verdi’s opera Rigoletto in Wernigerode, Germany, and due to her outstanding music and performances and artistic experience she was invited back the following year (2019)  . At the beginning of 2019 Nevena was selected to perform pieces from classical piano literature in honor of the president of The Russia Federation Mr. Vladimir Putin during his visit to Republic of Serbia.
She was hired for a piano rehearsal with Maestro Placido Domingo, during his visit to Belgrade, for the concert that closed the Belgrade Summer Festival – Belef in 2021. High professional and artistic standards, dedication and impeccable interpretation skills led Nevena to many hallmark performance venues around the world.