An imaginative children’s film about a young Australian boy’s passion for flight and his challenge to compete in the World Paper Plane Championships in Japan. When Dylan picks up the art of turning a piece of paper into an aerodynamic paper plane, he decides to compete in the finals of a paper plane flying competition. 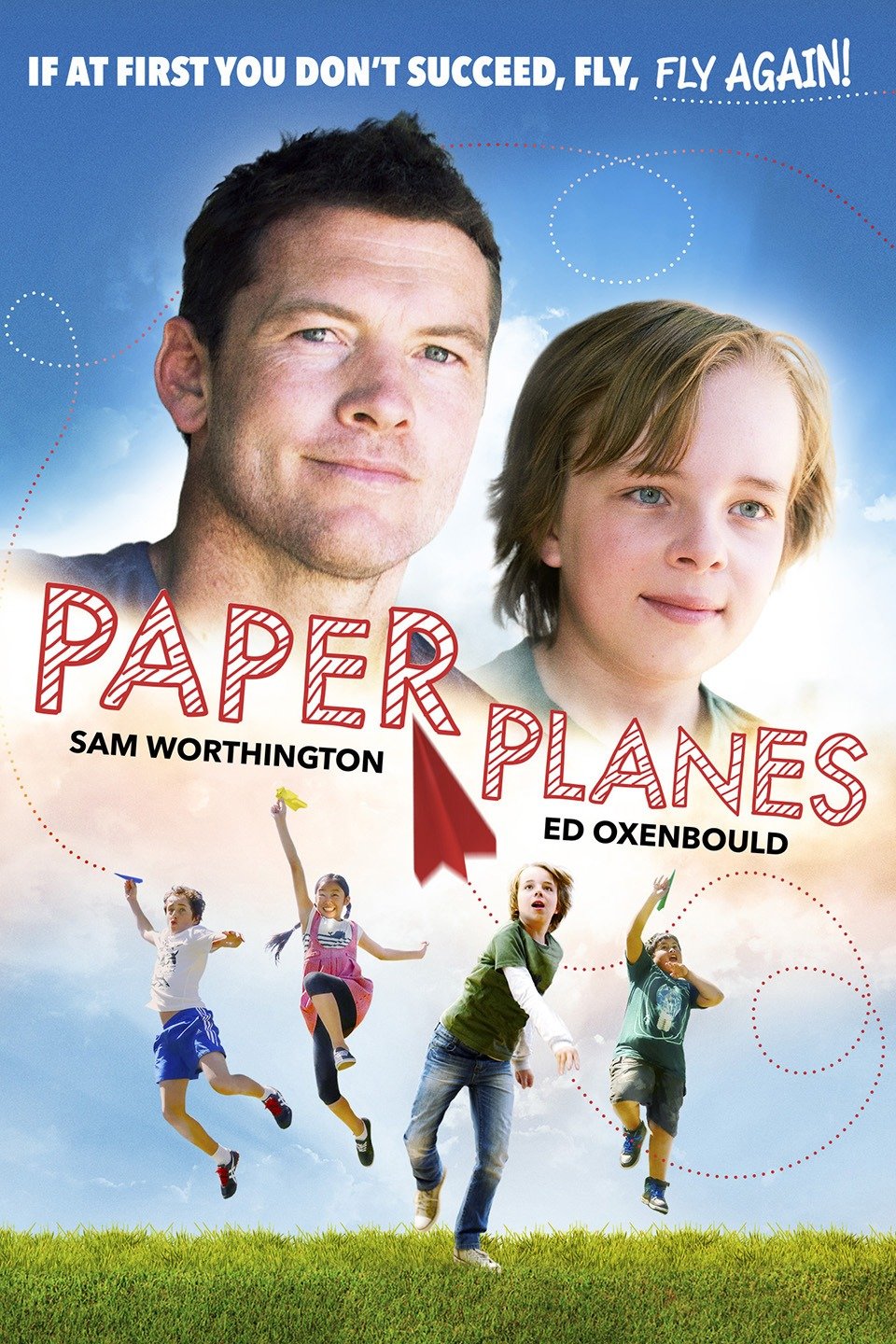 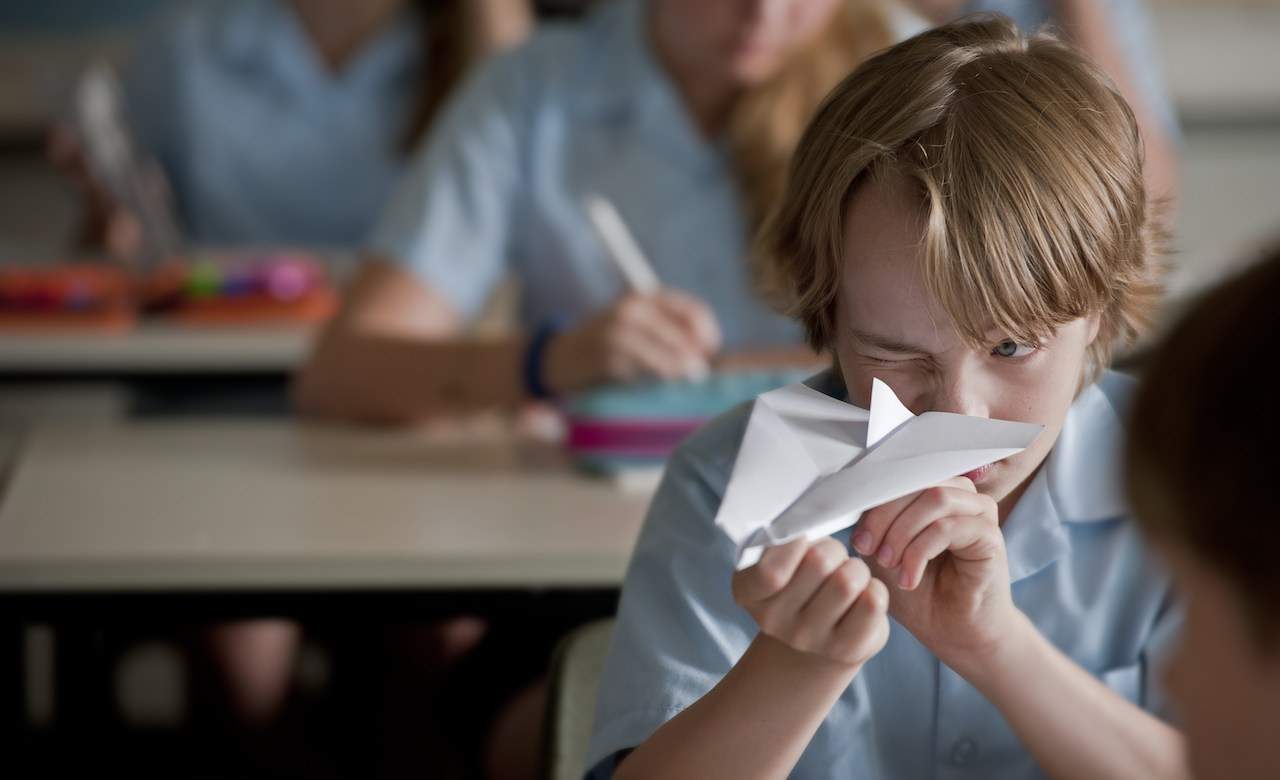 Storm Boy lives a lonely life with his reclusive father on a desolate coastline, but when he forms a close bond with a pelican, Mr. Percival, his life takes a new and unexpected turn. 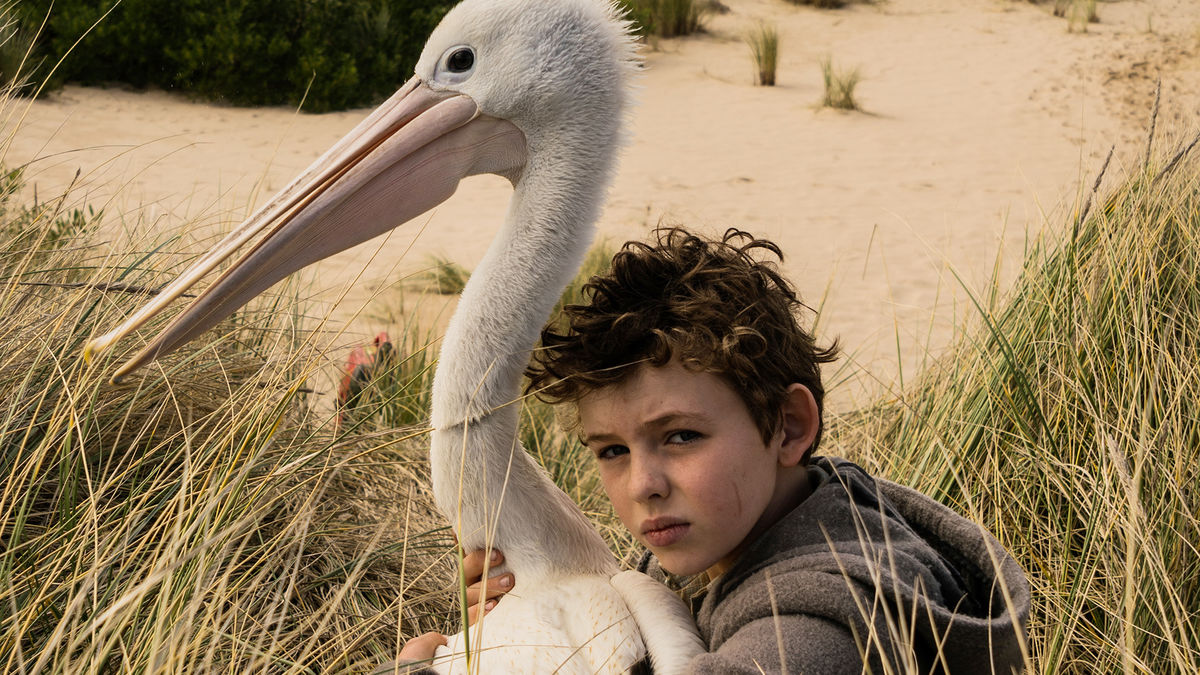 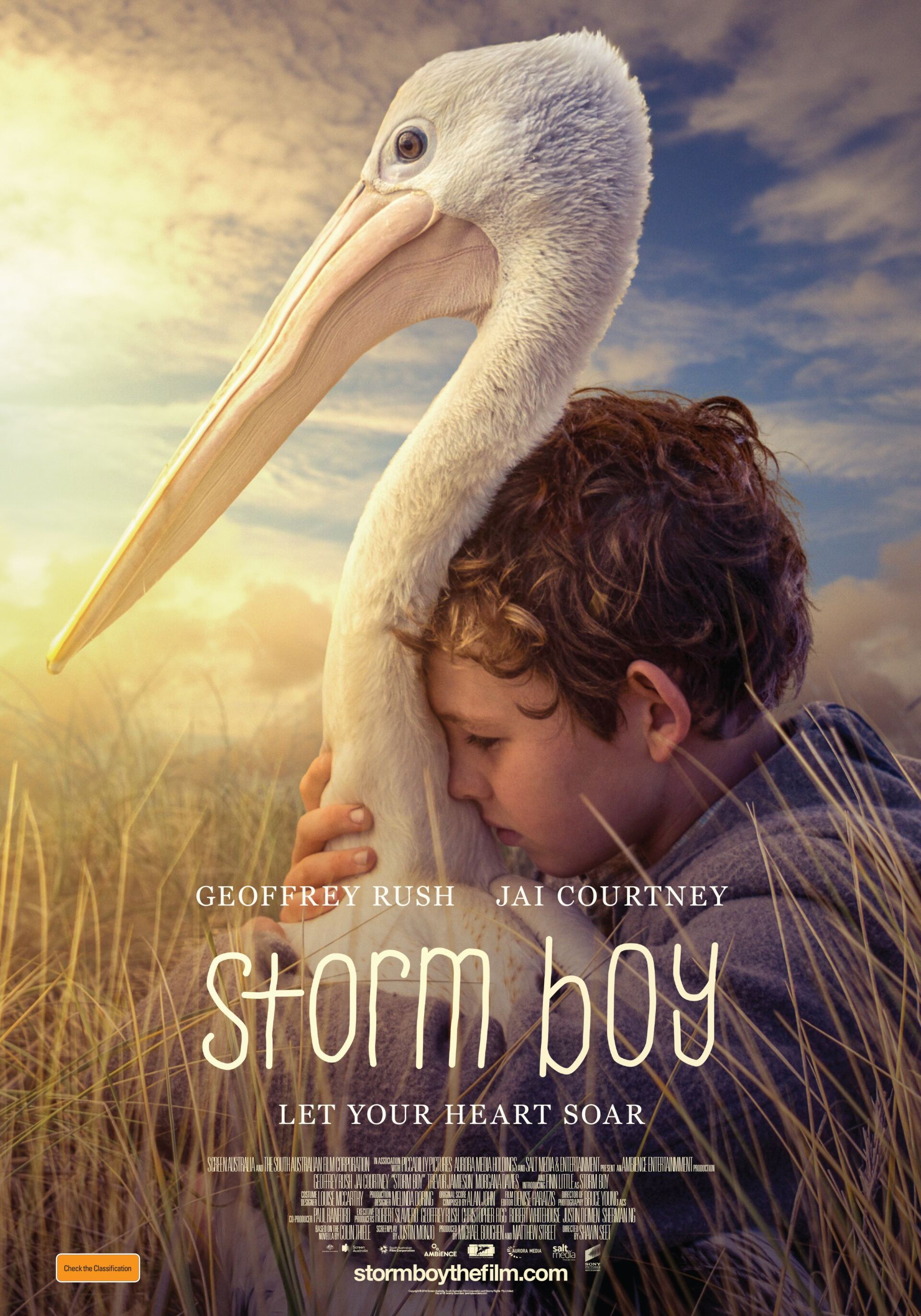 When a 4-year-old girl makes an allegation against the son of a politician, an attempt by the children’s parents to resolve the situation soon degenerates into a vicious confrontation. 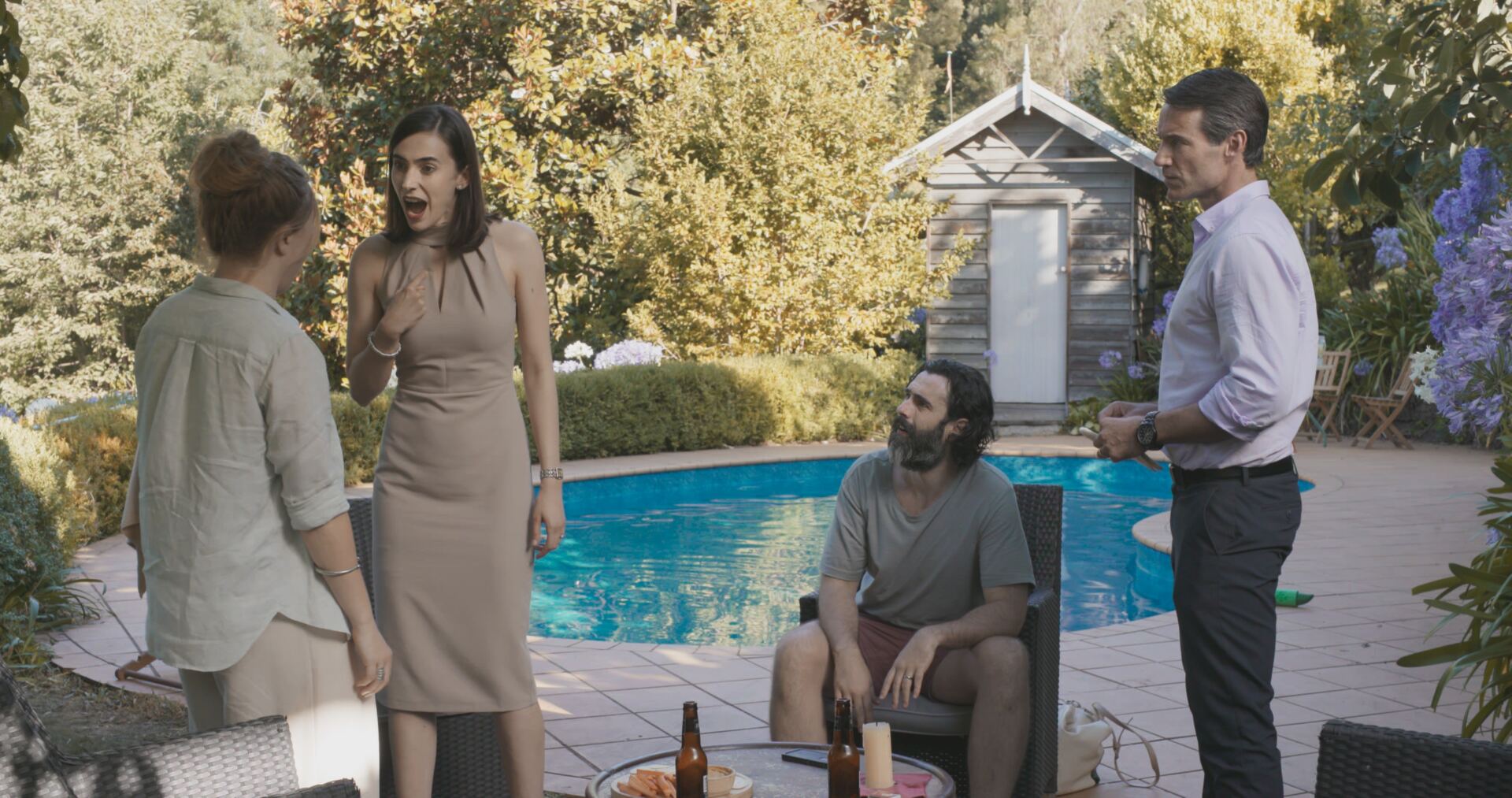 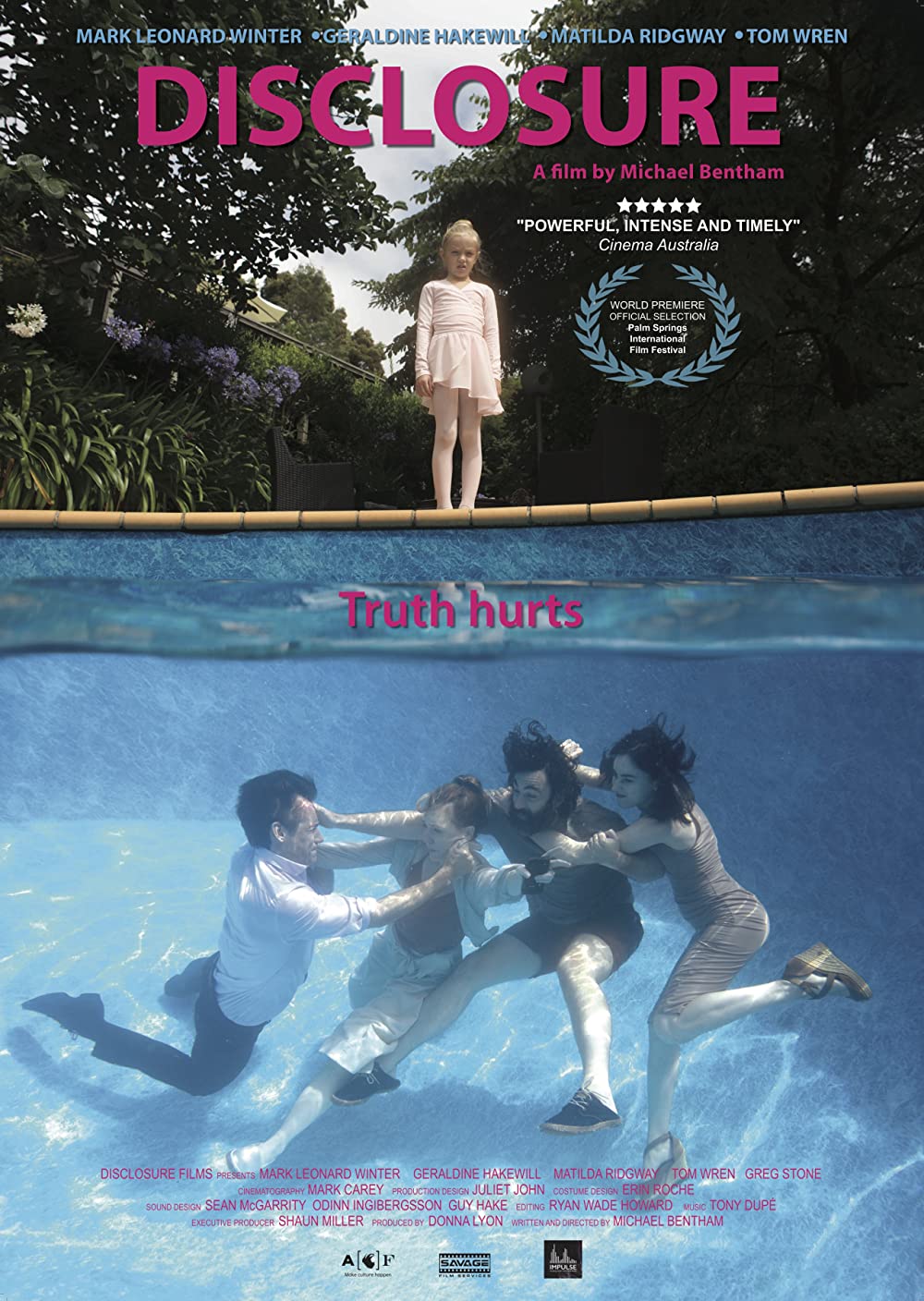