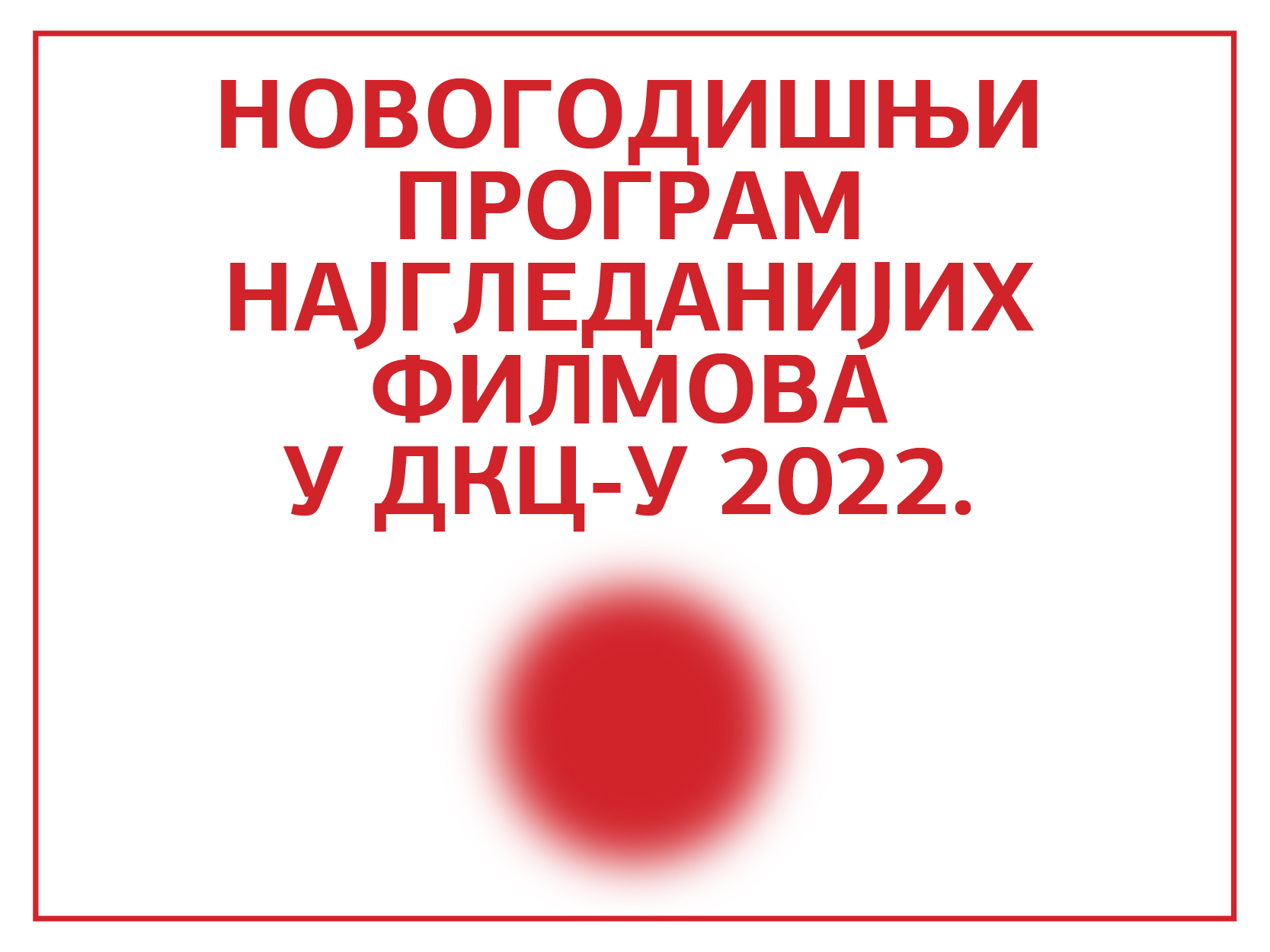 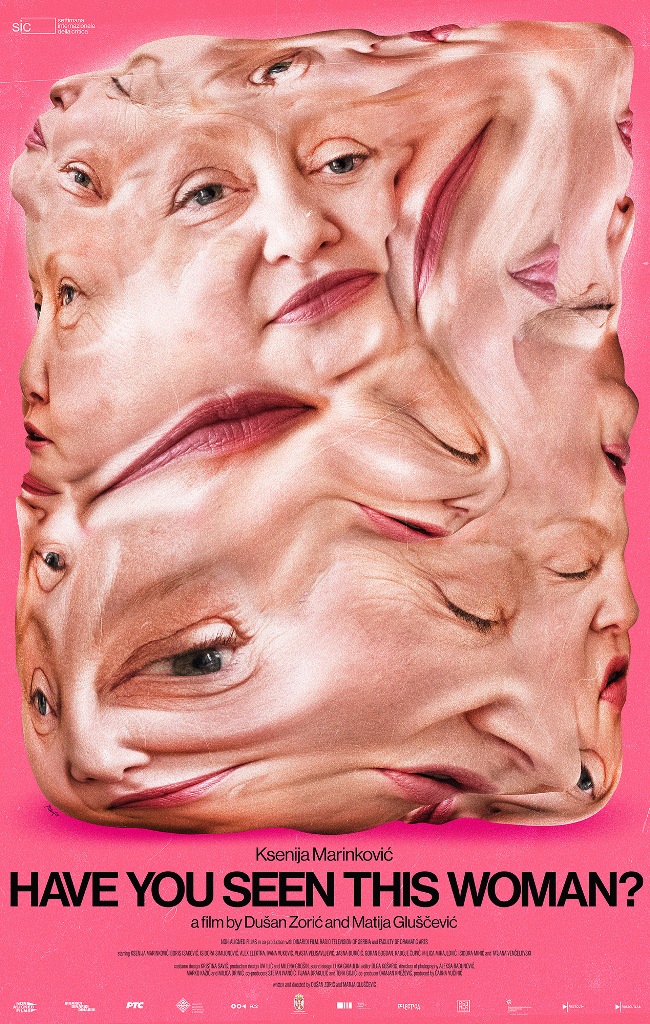 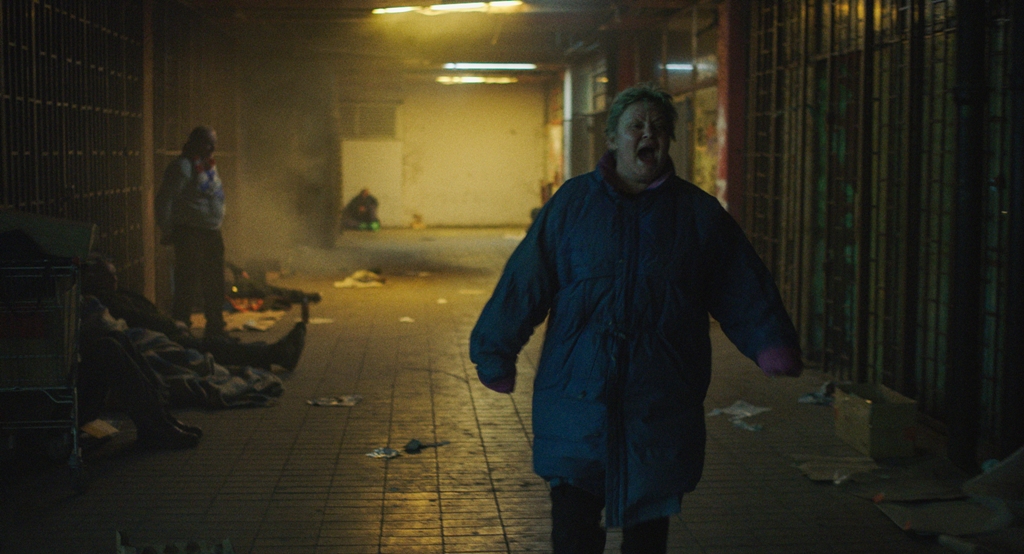 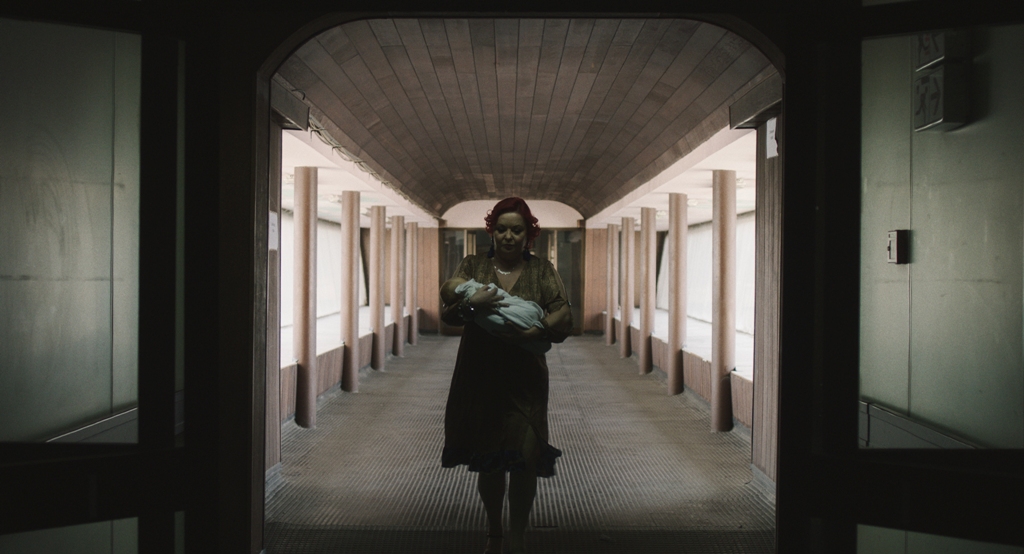 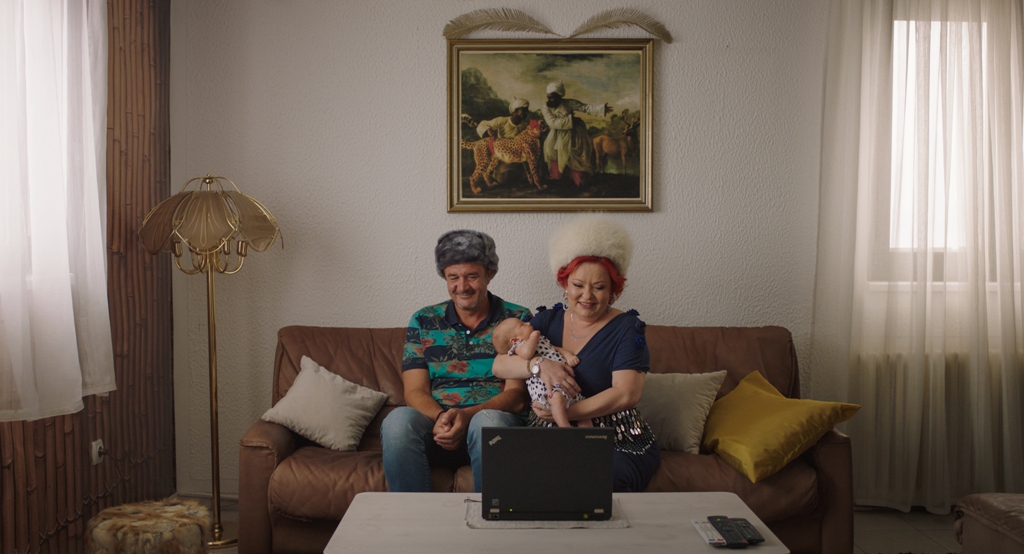 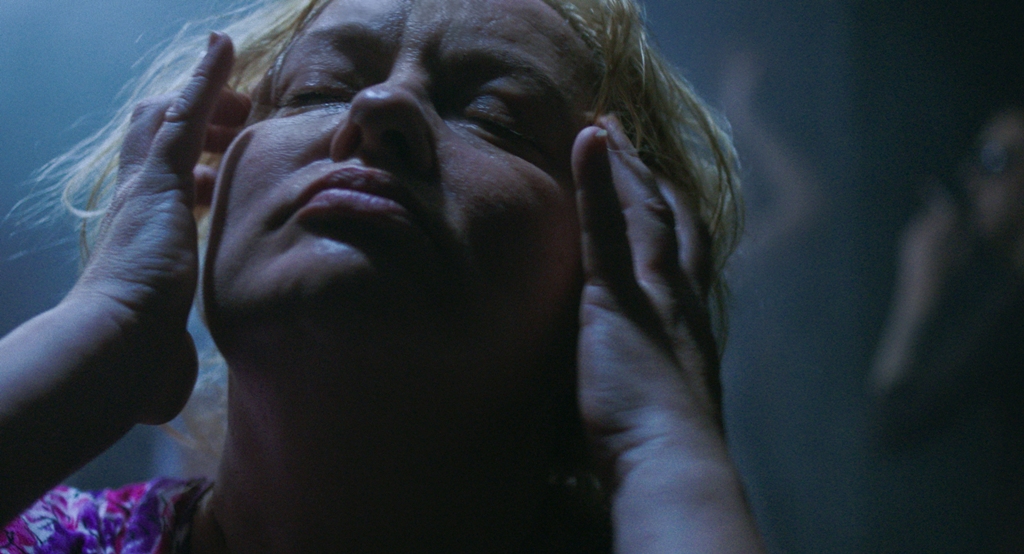 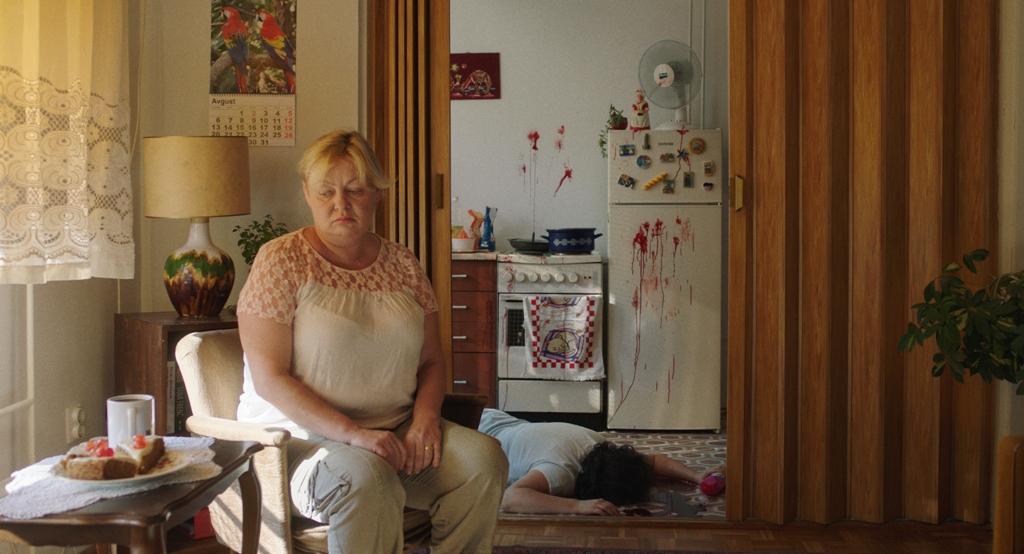 In 1961, Kempton Bunton, a 60-year old taxi driver, stole Francisco Goya’s portrait of the Duke of Wellington from the National Gallery in London. It was the first (and remains the only) theft in the Gallery’s history. Kempton sent ransom notes saying that he would return the painting on condition that the government invested more in care for the elderly – he had long campaigned for pensioners to receive free television.

* THE DUKE, based on a true story, is the latest film by British director Roger Mitchell (passed away on September 22, 2021), the author who directed the films that were watched: NOTTING HILL, HYDE PARK ON HUDSON, MY COUSIN RACHEL. The British Guardian rated the film THE DUKE with five stars, and the critic of the Hollywood Reporter Deborah Young wrote that the film was „clever from the title on down”. 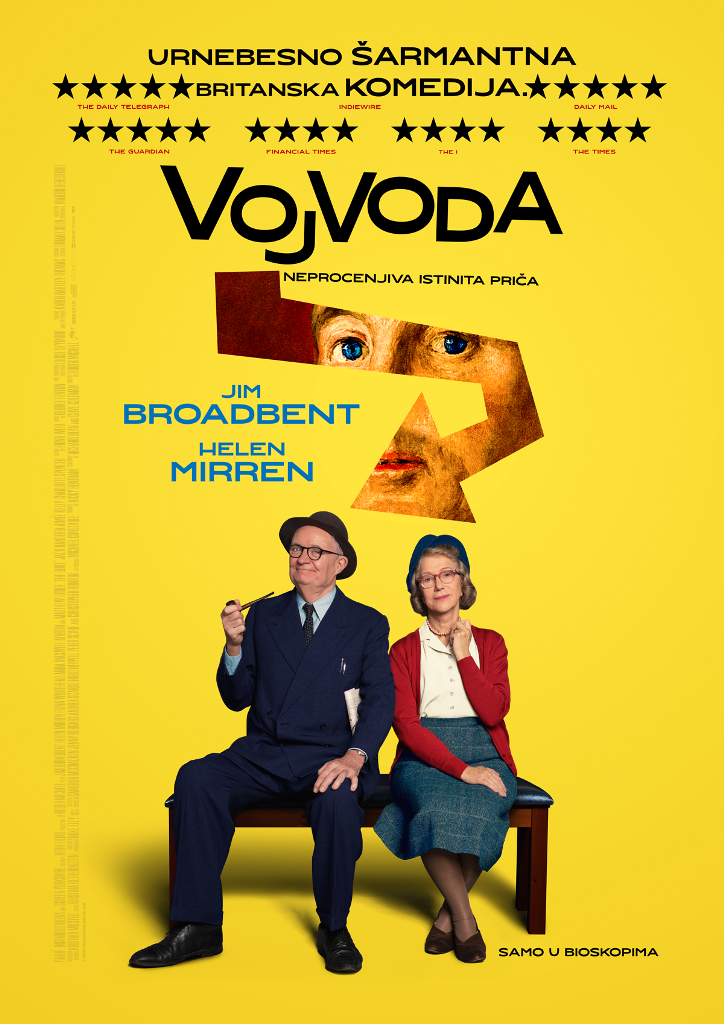 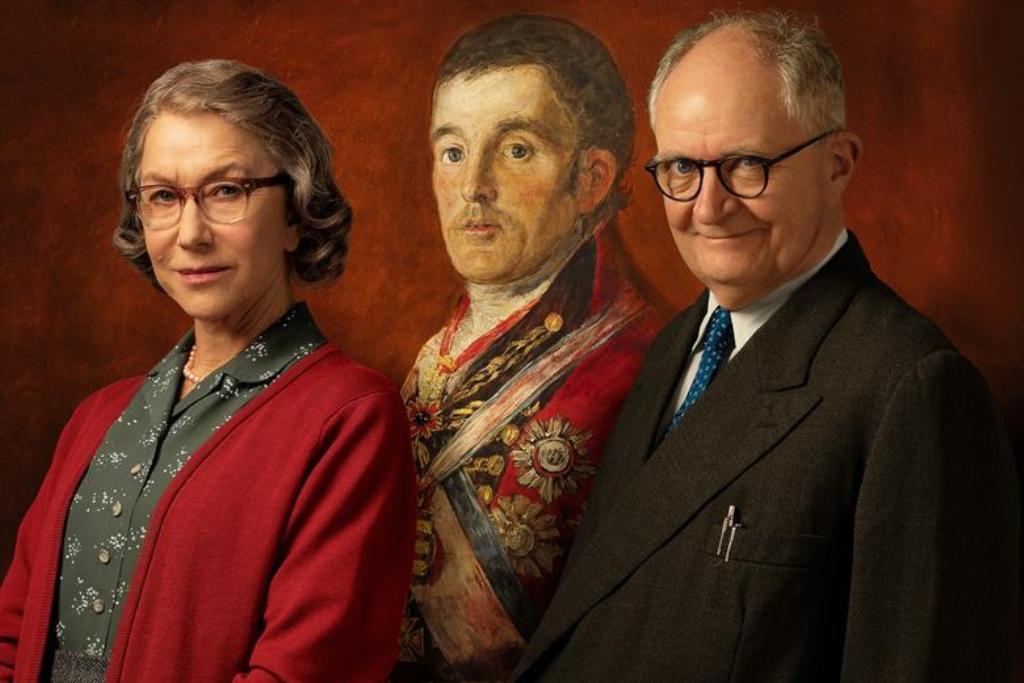 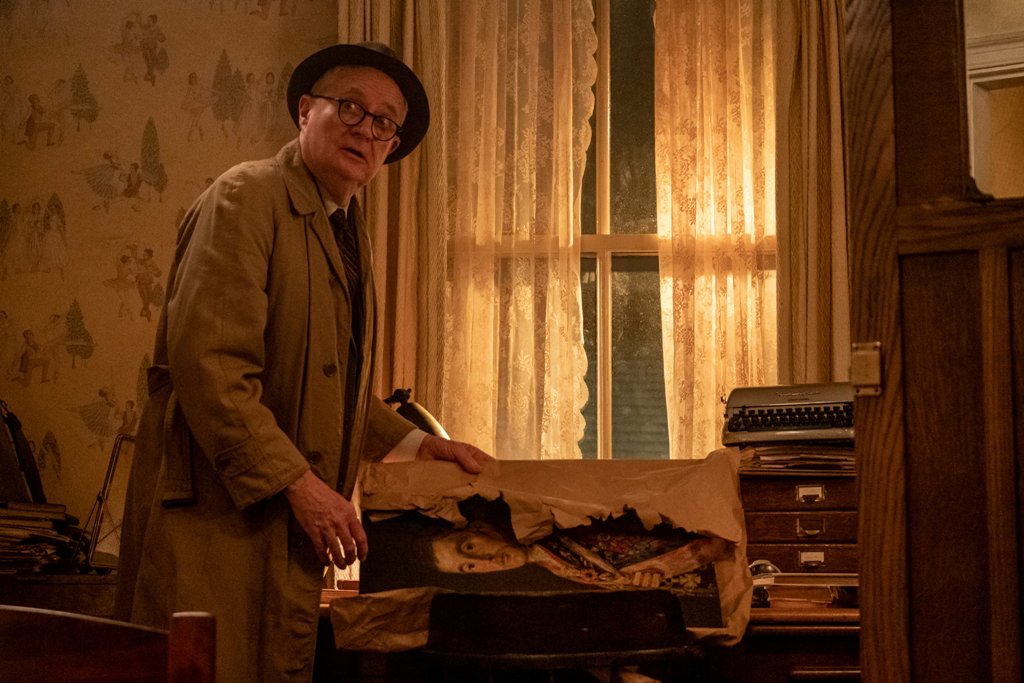 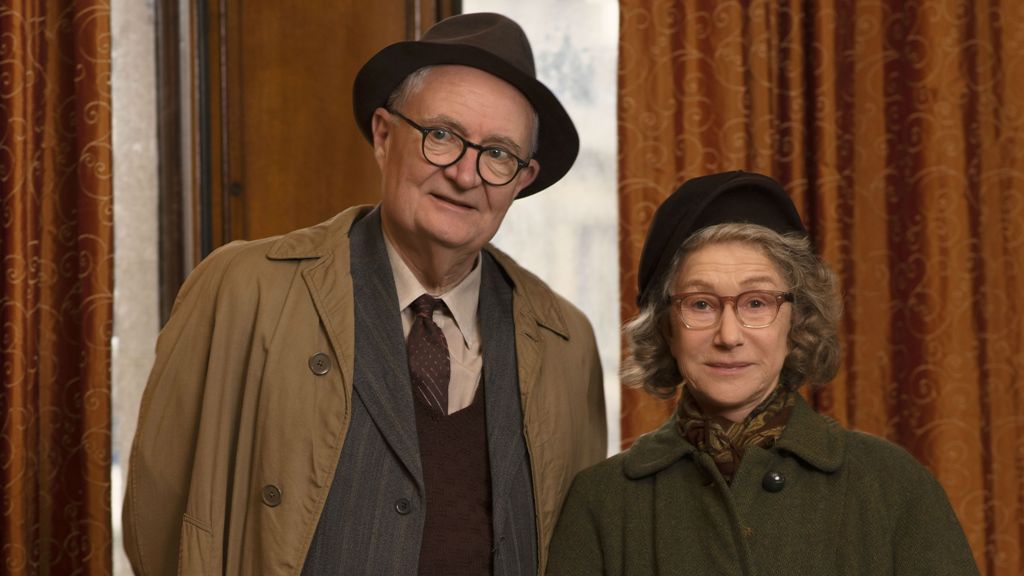 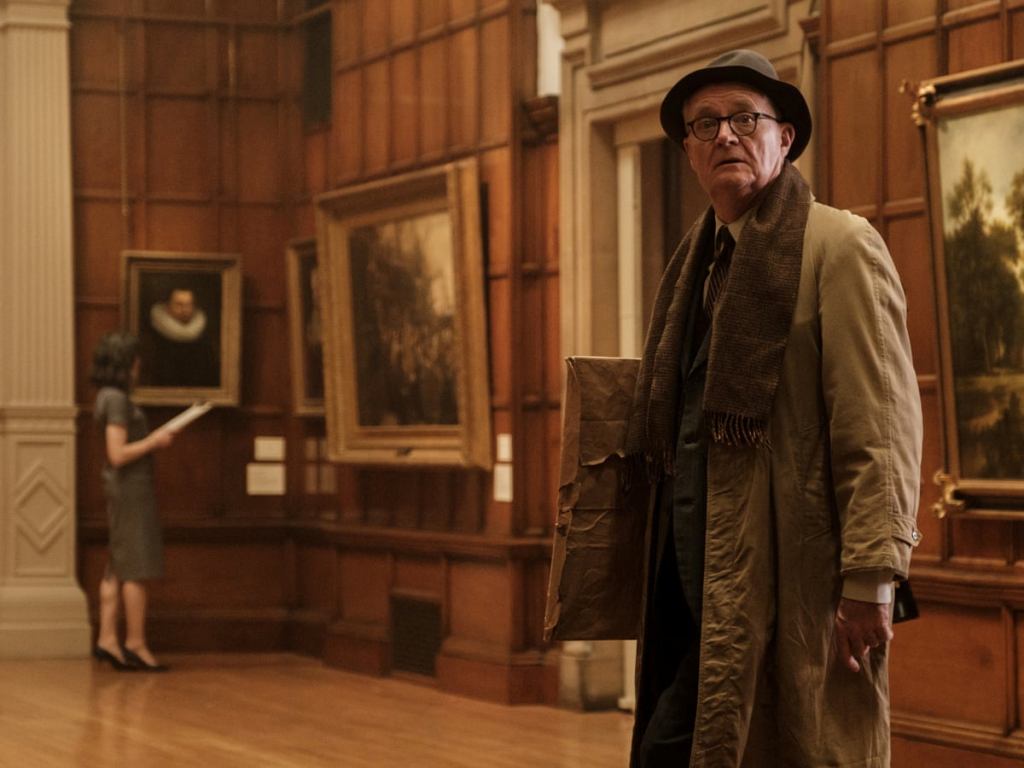