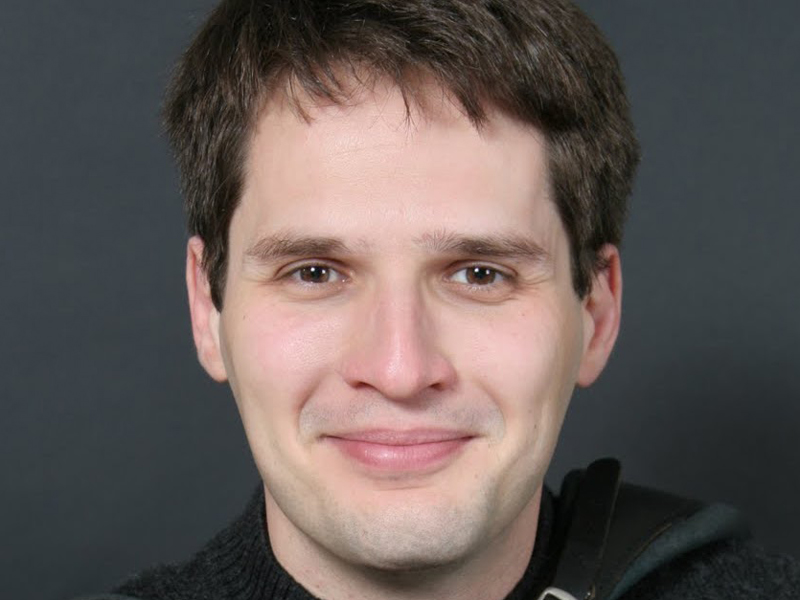 In Bach’s time, the expression Clavierübung or Keyboard Practice served as a general title for publications that encompassed a wide variety of music for harpsichord, clavichord or organ. For Clavierübung III, Bach assembled a large collection of organ works with the title: Third Part of the Clavierübung, Consisting of Various Preludes on the Catechism and Other Hymns for the Organ. Prepared for Music Lovers and Connoisseurs, in Particular, of Such Works, for the Refreshment of the Spirit, by Johann Sebastian Bach, Royal 3 Polish and Electoral Saxon Court Composer, Kapellmeister and Director of the Chorus Musicus in Leipzig. Published by the Author.

At the concert Marko Petričić (USA/Serbia) will perform a selection of 9 chorale preludes and two duets framed by Prelude and Fugue in E flat major. Small settings will be played on bayan and large settings on organ.

Biography:
Marko Petričić holds D.M.A. and M.M. degrees from Indiana University where he studied with Dr. Christopher Young. Dr. Petričić is an associate-adjunct professor of organ and sacred music at the University of Indianapolis. He also taught applied organ lessons and organ literature at Indiana University. As an active church musician, he is Music Associate/Organist at Northminster Presbyterian Church.
In 2014, he presented a scholarly paper Performing Organ works on the Bayan Accordion at the American Guild of Organists National Convention in Boston. He was also a teacher/performer/presenter at the Valpo Pipe Organ Encounter 2015, and a director for the Pipe Organ Encounter at the University of Indianapolis, 2014.
Petričić has won awards in numerous organ competitions, most notably the First Prize at the San Marino National Organ Competition in California. He was a member of the jury for the Fort Wayne National Organ Competition. He also participated in the Summer Organ Academy in Leipzig, Germany and French Organ Music Seminar in Paris, France.
His CD recording of French Romantic music French Accent was released on Pro Organo label. Marko Petričić has performed throughout the United States, Germany, France, Sweden, Spain and Serbia. In 2009, Petričić opened the ninth International Organ Festival in Belgrade, and his performance dazzled the audience in the words of the critics.
As an accomplished bayan-accordion performer, Marko Petričić has won top prizes at International competitions in Italy, Germany, Yugoslavia, and the United States. He has performed with the Indianapolis Symphony Orchestra, Indianapolis Chamber Orchestra, and the Naples Philharmonic. His bayan CD The Years of Pilgrimage received an excellent review from the Accordions Worldwide reviews.