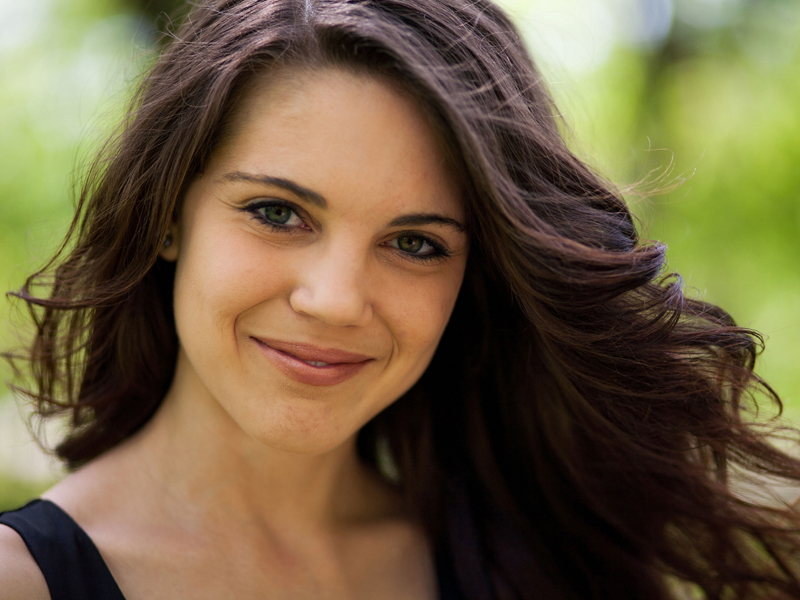 This concert is organized in collaboration with Austrian Cultural Forum in Belgrade.

Biography:
Julia Lehner (1992, Kitzladen, Austria) started organ lessons at the age of ten at the University of Music and Performing Arts in Graz, where she studied with Professor Ulrike Wegele-Kefer. Upon high school graduation in 2012, she was admitted to the Indiana University Jacobs School of Music in Bloomington, Indiana, where she studied with Dr. Janette Fishell and received a performance diploma in organ.
In 2016, she completed her organ pedagogy and organ performance degrees and graduated with distinction from the Haydnkonservatorium in Eisenstadt. Currently, she is pursuing a Master’s degree in organ performance at the Musikhochschule Stuttgart, where she is studying with Dr. Ludger Lohmann.
Julia has had the opportunity to perform in numerous master classes for renowned organists, such as Michael Radulescu, Pier Damiano Peretti, Franz Danksagmüller, Ludger Lohmann, Wilma Jensen, and Bruce Neswick.
Julia has embarked on several concert tours throughout Austria, Germany, France, Romania, and the USA. She has been a featured artist in music festivals, including Lange Nacht der Kirchen, OrgeLockenhaus, and Gustav-Adolf-Festival and was invited to take part in concert tours with the Vienna Jeunesse orchestra in 2015 and 2016. Julia has also been featured several times as a guest organist on the Austrian radio station, Ö1, and also has performed on Austrian television (ORF2) broadcasts.
In 2012, Julia was awarded first prize in the Prima la Musica competition. In addition, she received the Jenö-Takács Scholarship for Young Virtuosos and the EMCY Prize for outstanding performances (Prize of Europian Union of Music Competitions for Youth). She is also a recipient of the Jacobs School of Music Dean’s Scholarship and the Burgenland Music Scholarship.