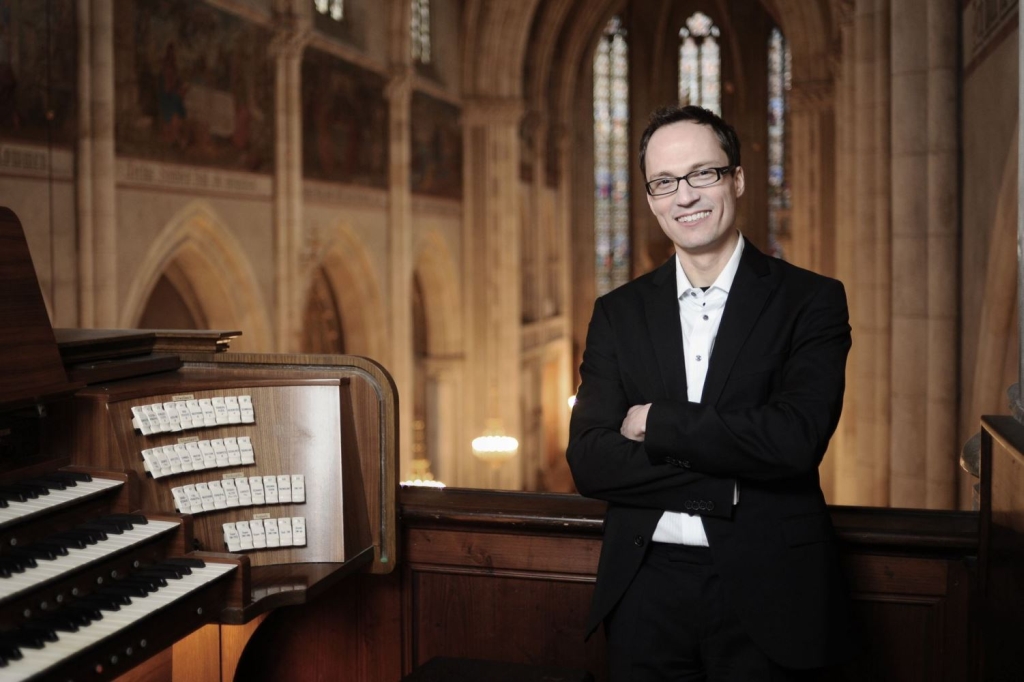 Ulrich Walther is a Professor of Organ at the University of Music & Performing Arts in Graz. As a concert artist, he has been the guest of prestigious festivals in Europe and America. His concert is organized in collaboration with Austrian Culutral Forum in Belgrade.

Biography:
Ulrich Walther was born in 1980 in Hagen, Germany, and studied concert organ, church and school music, and music education at the State Conservatory for Music & Performing Arts in Stuttgart, where his teachers were Ludger Lohmann, Jürgen Essl, Hans-Martin Corrinth and Willibald Bezler. He then further ad his musical training through private studies with David Sanger, and through participation in numerous master classes with artists such as Hans-Ola Ericsson, Lorenzo Ghielmi, Jon Laukvik, Daniel Roth, Gerhard Weinberger and Heinz Wunderlich. He has won prizes in several international competitions, including Second Prize and Special Prize in Graz (2006) and First Prize and Audience Prize at the St. Albans International Organ Competition (2007), as well as First Prize and Special prize for the best Messiaen interpretation in the International BACH | LISZT Organ Competition Erfurt – Weimar – Merseburg, performing on historic organs (2008). Following a two-year stint as a visiting professor, Ulrich Walther was appointed Professor of Organ at the University of Music & Performing Arts in Graz. As a concert artist, he has been the guest of prestigious festivals in Europe, Russia and America, including ION Nürnberg, Jeunesse Wien, St. Albans International Organ Festival, Thüringer Bachwochen, Notre Dame in Chartres, the Cathedral of Merseburg, the Concert Hall in Bamberg, Capella St. Petersburg, Moscow International House of Music and Frederiksborg Castle in Copenhagen. Concurrently, his artistic profile is complemented by teaching courses at home and abroad. Improvisations for silent films, CD and radio recordings, publications in specialized journals and serving as a jury member for competitions. His research currently focuses on historical performance practice, as well as musical practice with in the area between transcription and composition. His repertoire spanning five centuries of genuine organ repertoire includes his own virtuoso arrangements for organ like Bachs Brandenburg Concerto No. 3, Franz Liszt’s Sonate in b-minor, Mendelssohn’s Variations op.54 and Regers’s Variations on a theme of Mozart, op.132. In 2018 he released two new recordings with Organum Classics: his 4-CD set of Max Reger’s complete organ arrangements as a world premiere recording (Ogm 174039) and a recording of Bach trio sonatas confronted with Jazz-Arrangements (Ogm 181075).