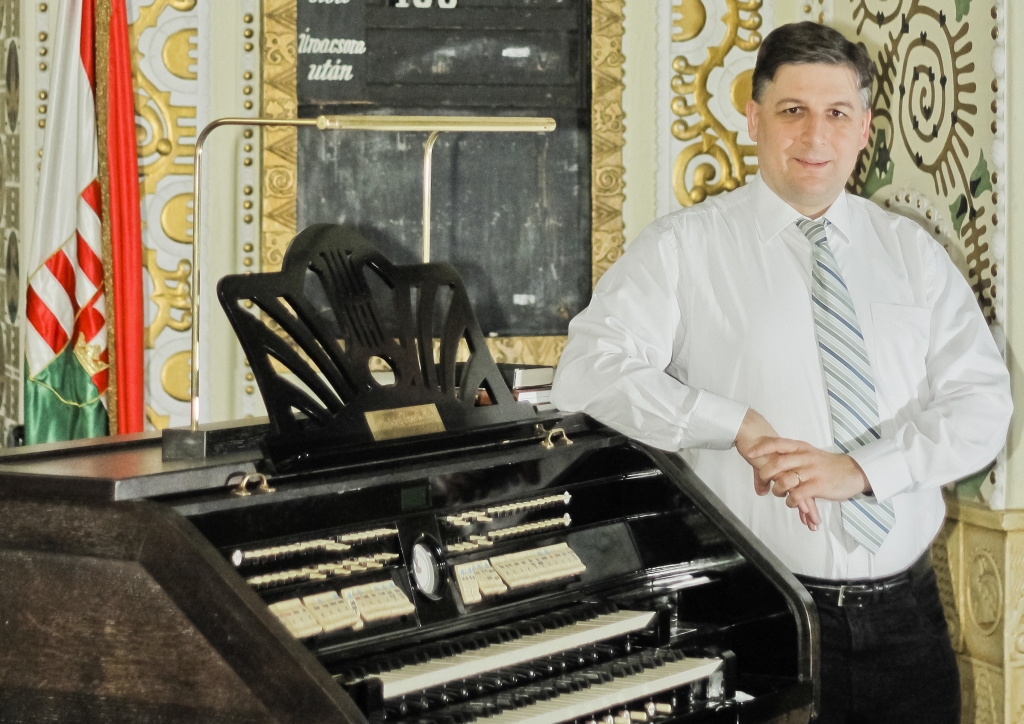 Organist János Pálúr from Hungary is professor at the Ferenc Liszt Academy of Music in Budapest.  He will perform first time for the Belgrade audience playing pieces of Liszt, Kodaly, Vierne and Duruflé as well as presenting his imaginative improvisation skills.

Biography:
During his university studies János Pálúr won the 1st prize of the Flor Peeters competition in Mechelen and the 1st prize of the first Zoltán Gárdonyi Memorial Competition in Budapest. From 1995 till 1997 he studied organ with Olivier Latry in the classe de perfectionnement of the Paris Conservatory (CNSM).
In 1997 he won the Grand Prix of the second International Organ Competition of Paris. Following that he has been invited to perform in the concert series of the greatest French cathedrals. Since that same year he has been titular organist of the Fasor Reformed Church in Budapest and in 1998 was appointed by competition organ teacher at the Ferenc Liszt Academy of Music. He is the first in Hungary to record Schumann and Duruflé’s complete organ works and his improvisation recordings are also remarkable. His concerts were broadcast live by the Hungarian, French and Slovakian radio. The organ reconstruction of the Fasor Reformed Church has been finished according to his plans.
https://palur.hu/