InFLU-enca: Proposals and Statements in a Debate – New Media FFA 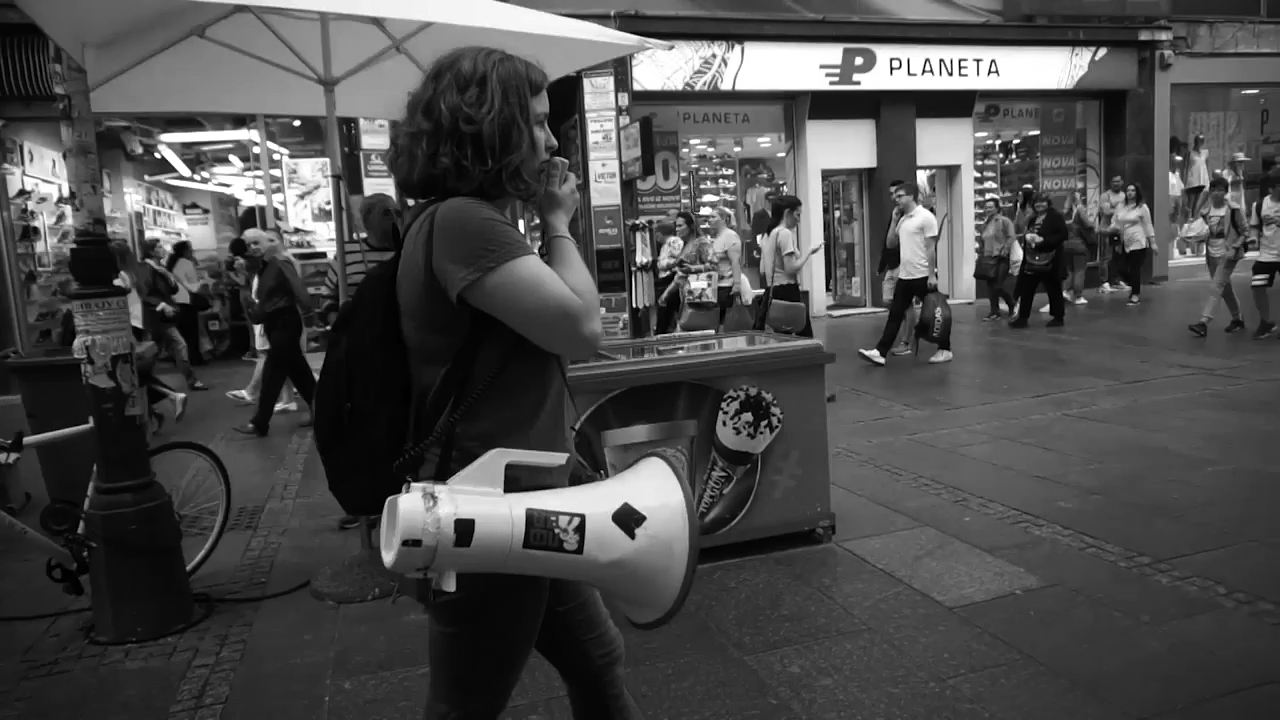 The first topic in the planned series of exhibitions “InFLU-enca“, called “Proposals and Statements in a Debate” is conceived as an overview of artistic and pedagogic practices at the New Media Department at the Faculty of Fine Arts in Belgrade and, selected by the teachers Zoran Todorović and Vladimir Nikolić, it covers the students’ works ranging from the first year of undergraduate studies till the final year of master studies. It is based on a notion that art exists as a debate on its own conditions and possibilities, which bears certain consequences in a wider social register. It is, basically, a debate placed within an expectations zone, on an empty spot within arts, on a spot which emits numerous reflexions about it but where it, substantially, does not exist. The search for the relevant, the understanding of a moment, the here and now which is always filled with various other times, that is what defines the motion of an art practice that we consider contemporary. At the same time, the discursive regime of contemporaneity is a regime that is not taken for granted but is also a subject for discussion. It is situated within discursive networks and forms an aesthetic frame within which this exhibition is placed.

In that respect, the exhibition will display various approaches that ask about the position of an artist and his role, about learning and art, about work with people and social responsibility and artist’s activism, about the language, body, geopolitics and micropolitics of art, the culture of informatics, etc.

Video of vocal-performative interpretations of artistic statements performed by Vocal Curatorial Syndrome whose founders are Senka Latinović and Vladimir Bjeličić can be viewed here: